The band are returning with new material for the first time in seven years, and it showed at times, with some technical issues on the sound, and in some cases, Sarah Cracknell forgetting the words on some songs.

It was with some trepidation, by the singer’s own admission, that they previewed some new material. They needn’t have worried, the crowd enjoyed them. One woman inparticular in the front row, who screamed “I LOVE YOU SARAH!!!!” before turning her attentions to Bob Stanley with “I LIKE YOU BOB!!!! I REALLY REALLY LIKE YOU BOB”

As with any band, the biggest hits got the biggest cheers, and the crowd went wild for “You’re In A Bad Way” and “Only Love Can Break Your Heart”

It was a nice vibe in a nice intimate venue but it did feel like it wasn’t as good as I’d expected. Maybe I built up too much expectations going into it?

That said, it was still an enjoyable evening.

Echo and the Bunnymen (CQAF 2010) Photos 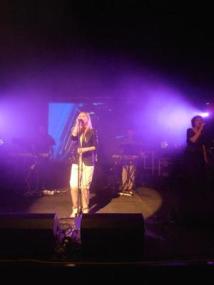 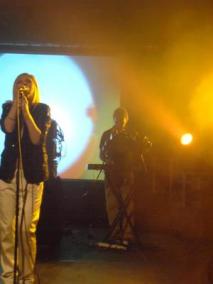 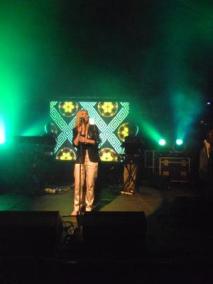 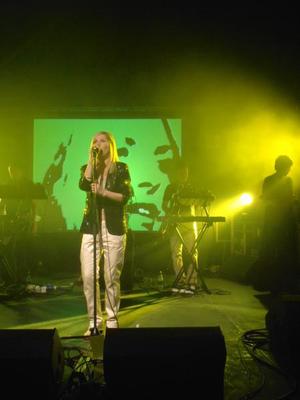 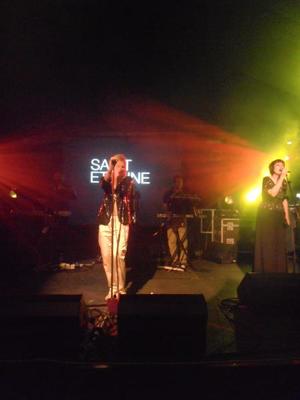 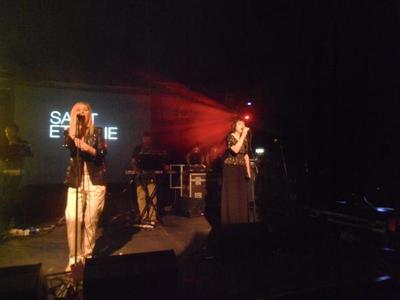 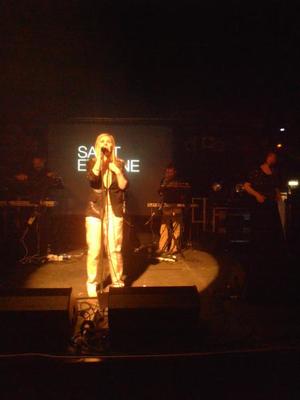 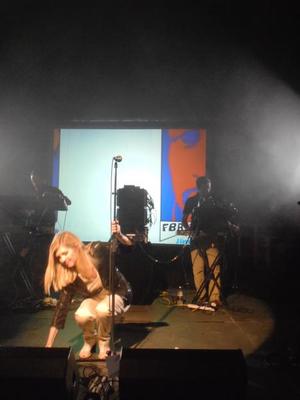 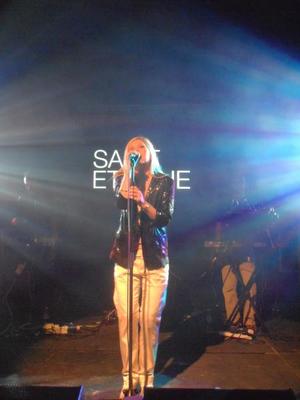 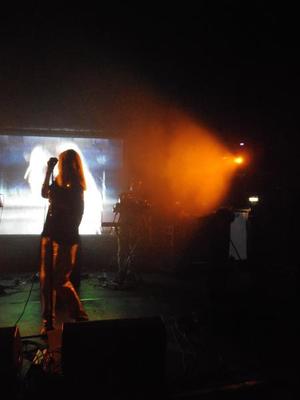