A shirtless Brett Anderson is the cover star of Q in early 1993, accompanied by the headline “The band of 1993”

Oliver Reed feels the wrath of Q’s “Who The Hell Does …..” column a few pages in.

In news, Later With Jools Holland has got a new series and an earlier timeslot, now going out at 10pm on a Friday. Nicky Wire got into trouble after yelling “I hope Michael Stipe goes the same way as Freddie Mercury” at a gig, prompting some fans to give him a mouthful after the gig.

Meanwhile, The Edge’s dog ran away from home.

In other news, the tree that Marc Bolan hit when he died has shown signs of decay and might have to be chopped down. Factory records has collapsed under £2m of debt

The Levellers, having had a successful year, are the subject of a three page feature.

1992 gets a 12 page review, looking back at the events of the year, a year when U2 and Nirvana went big in different ways.

Shane MacGowan gets a five page interview, which stereotypically takes place in a wine bar.

In adverts, British Waterways are advertising Countryside Holidays, promoting the value of water based activities.

Bryan Ferry is on the comeback trail and doing his first interview in five years, and doesn’t react well to jibes about him being a country gent, saying “I lived in the country for a bit but I was never a fully paid-up Land Rover driver, though I have Wellington boots, both green and black”

Q gives four pages to cover stars Suede, stating that they are doing for Haywards Heath what Paul Weller has done for Woking, describing Suede as “Britain’s sexiest band, bringing back glamour not seen since Roxy Music”, nicely linking in with Bryan Ferry’s interview a few pages earlier.

There is then a double page feature on how the music scene in 1993 resembles the scene in 1973, while jokingly pointing out that some of 1973’s biggest stars are still going strong in terms of album sales in 1993.

In reviews, Ian McShane has brought out an album. Yes, that Ian McShane, Lovejoy. Or Deadwood, if you prefer. Q only gave him one star. 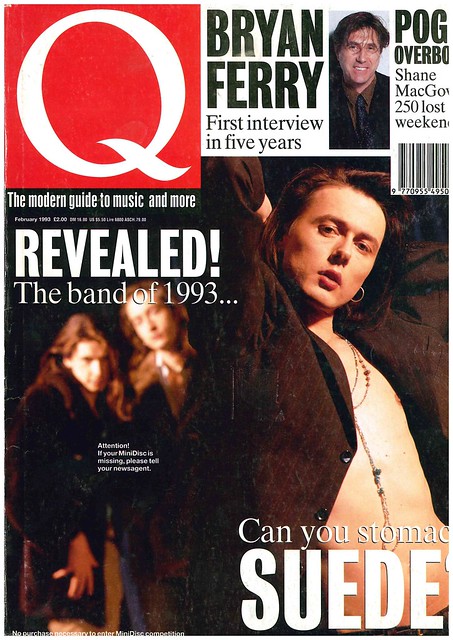 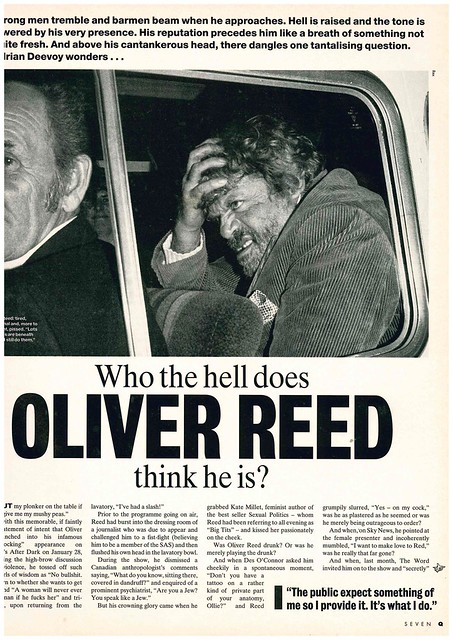 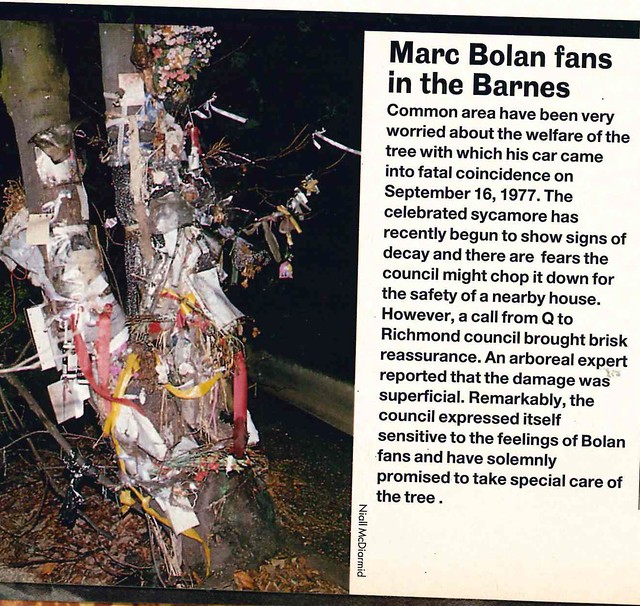 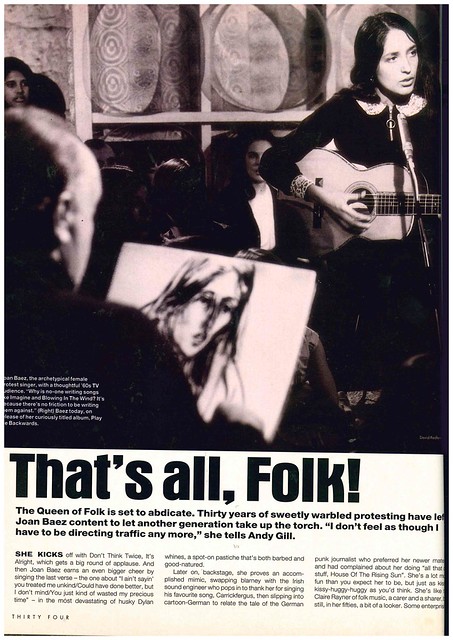 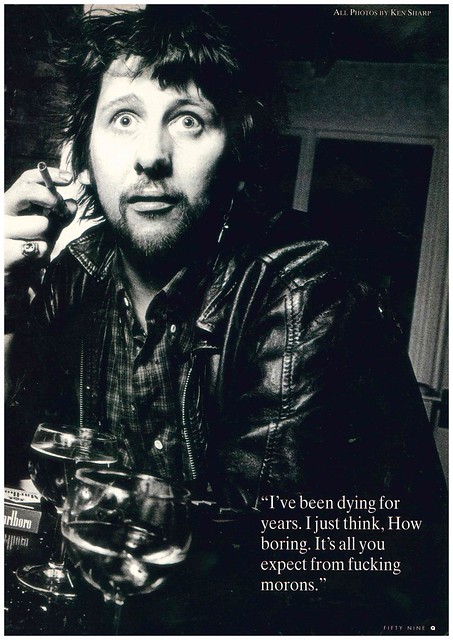 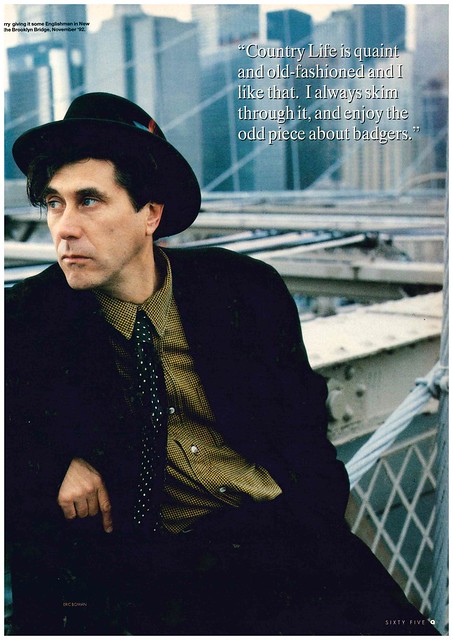 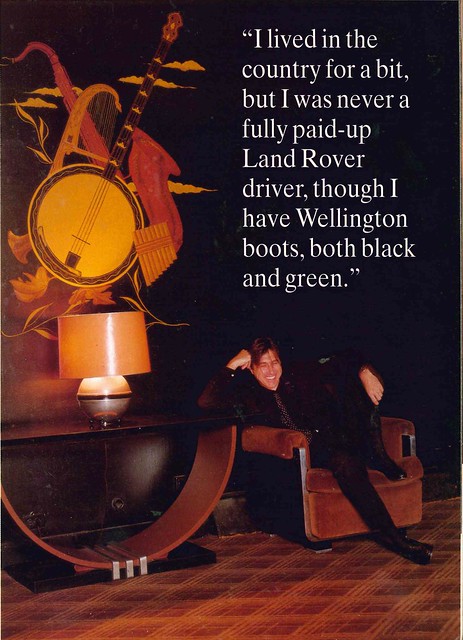 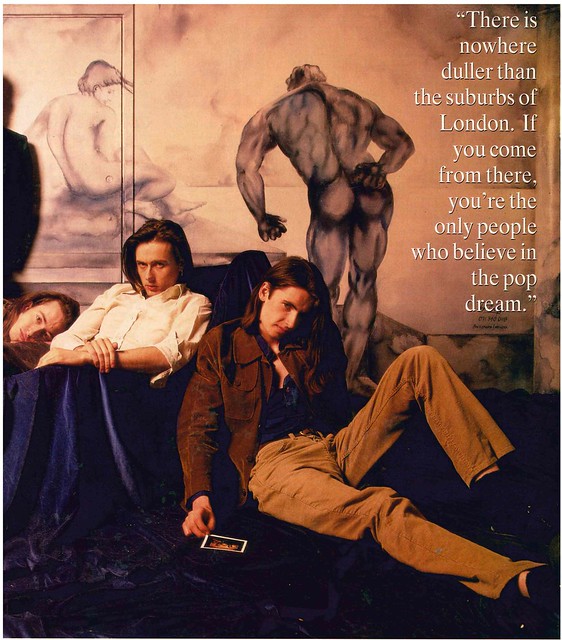 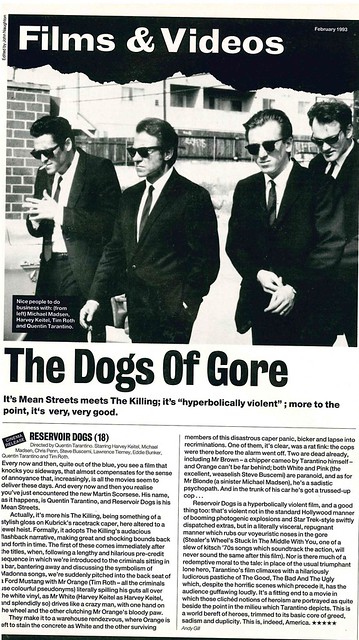