Later today, Alan Pardew will lead out Crystal Palace for the FA Cup Final. In 1990, he was playing for Crystal Palace, appearing on the cover of Match with current Stoke City manager Mark Hughes, then a Manchester United player, with the FA Cup sandwiched inbetween them.

As you open the magazine, Mark Bright is interviewed, urging Crystal Palace to make him a contract offer he can’t refuse, amid speculation over his future.

Across the page, Gary Pallister is interviewed, stating the the FA Cup offers a lifeline to a disappointing season for both him and United.

In traditional cup final fashion, the teams get profiled by a team-mate, Gary O’Reilly for Palace and Mike Phelan for United.

Phelan reveals that Steve Bruce is known as “Empty head” due to knowing a lot of useless facts, and Paul Ince is known as “Mr Quote” due to his love of speaking to the press.

In news, Ronnie Rosenthal states he won’t be returning to Standard Liege for the following season, with Liverpool, where he on loan, being his preferred destination.

It’s also Cup Final Day in Scotland, where Celtic face Aberdeen, and this gets a double page profile.

With the World Cup in Italy approaching, Match looks at those players with ambitions of being on the plane, and the choices Bobby Robson has to make.

Ally McCoist gets a profile, where he reveals a fondness for Brooke Shields, a fear of Spiders, and that his favourite thing about Match is photos of Ally McCoist.

In Match Facts, 18 year old Mark Bosnich made what Match described as a “reasonable” debut for Manchester United in a 0-0 draw with Wimbledon.

In their foreign round-up, Napoli win Serie A, but their star player Diego Maradona wants to leave and join Marseille.

As part of their World Cup preview, South Korea get a double page profile.

The magazine ends with a double page profile on Paul Gascoigne, as Match assesses his performance against Czechoslovakia in one of England’s warm-up games. 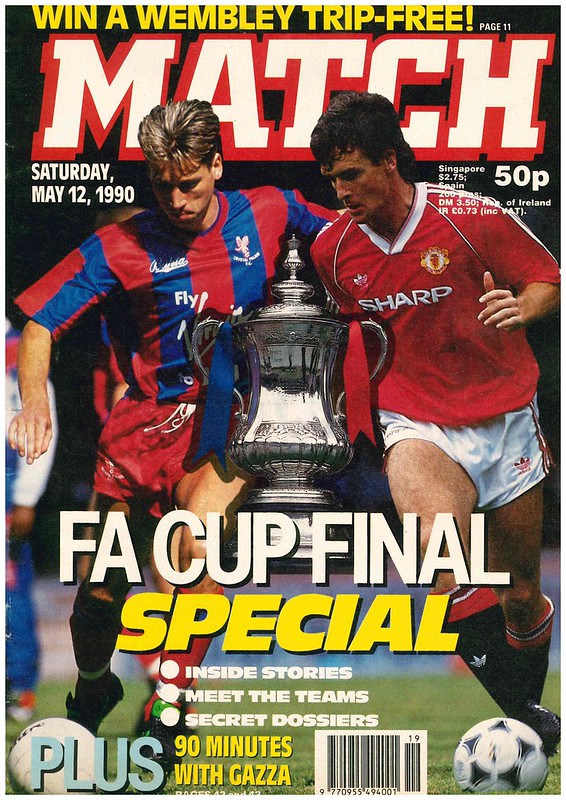 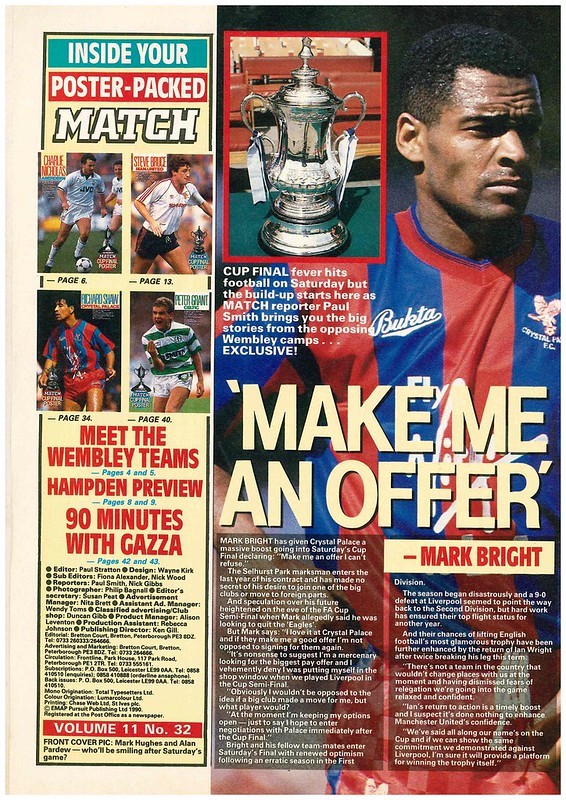 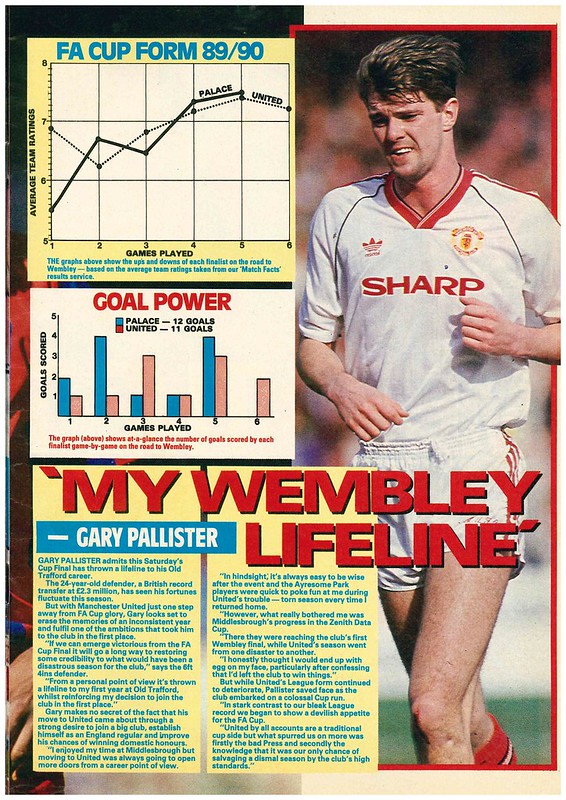 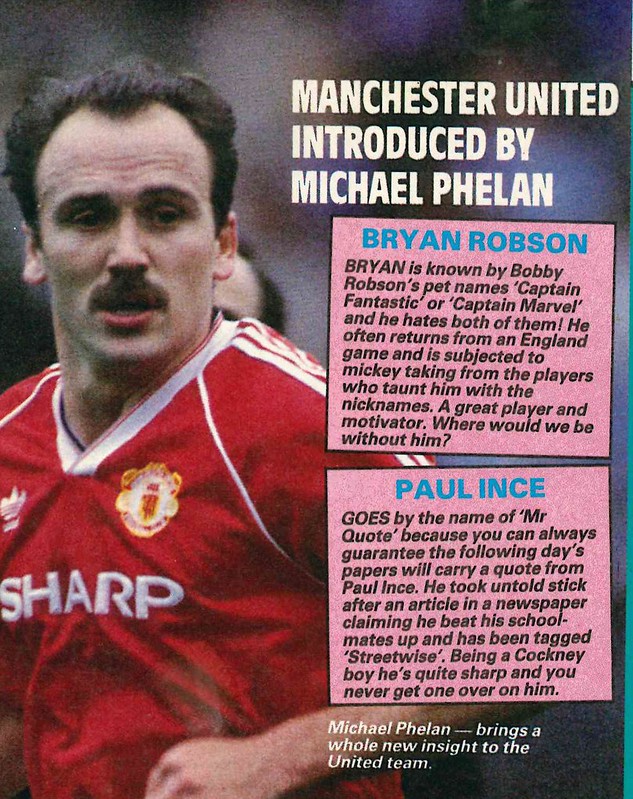 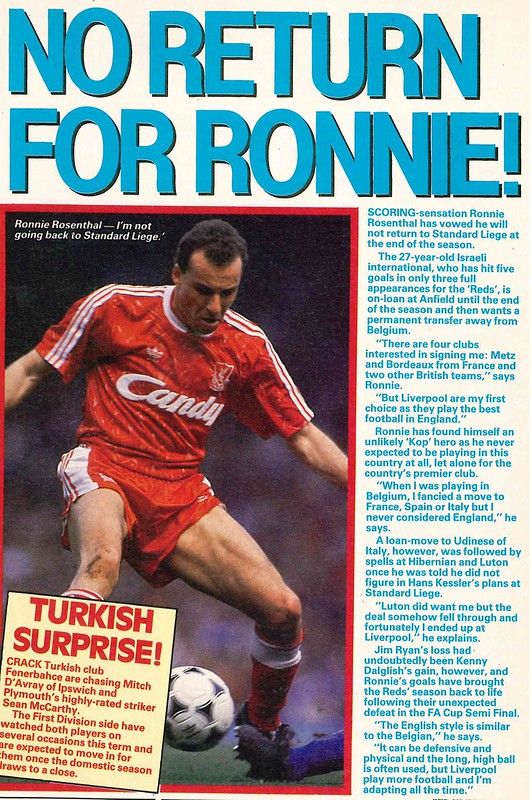 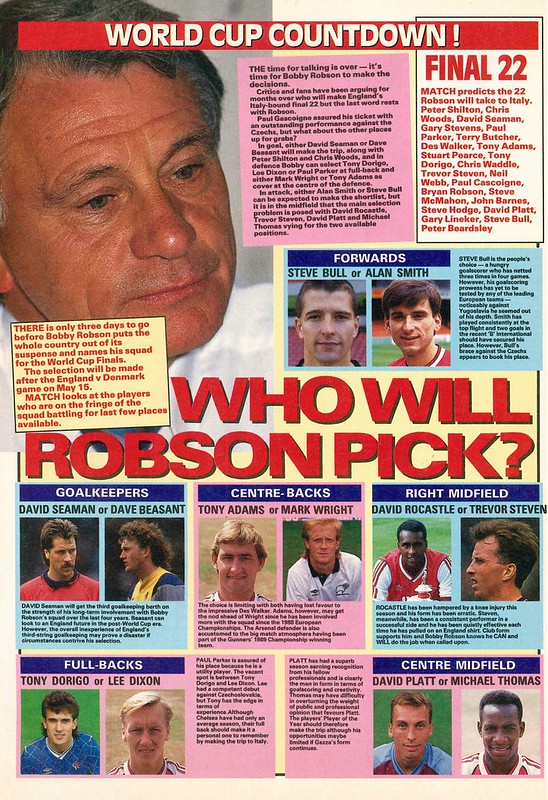 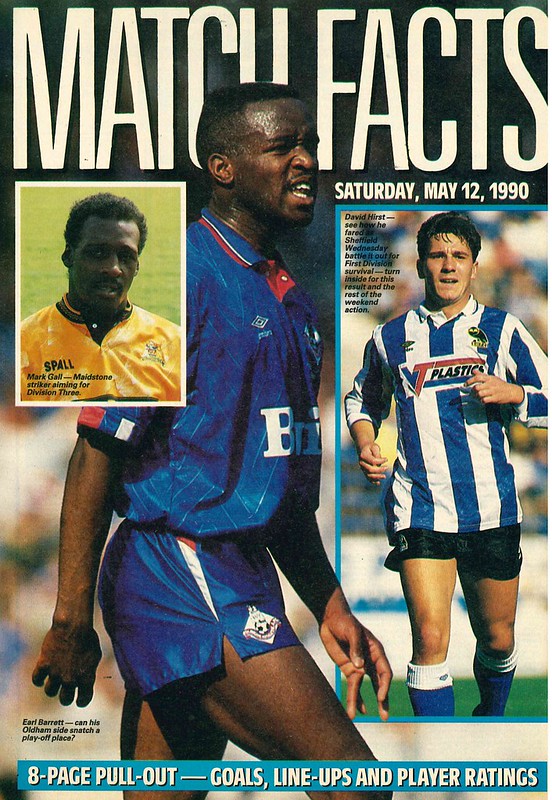 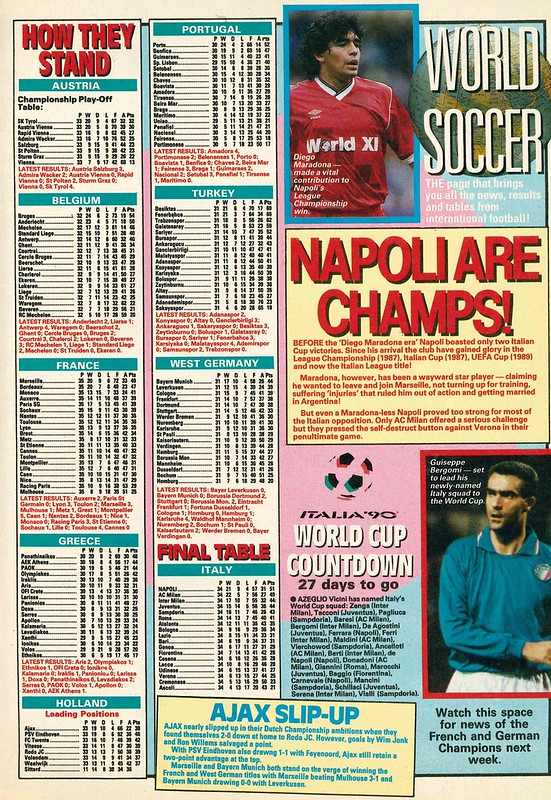