Allan Hunter and Mick Mills of Ipswich Town, dressed in their respective national kits, are the cover stars of this edition of Shoot. That can only mean one thing, England are playing Northern Ireland. It’s not a Home International game, but on a continent wide scale, a European Championsip Qualifier at Windsor Park.

Mills and Hunter get a joint interview in Shoot’s preview.

Shoot do a feature on soldiers in Belfast who’ll be guarding the England team.

The feature reveals that, despite a lot of them being football fanatics, they’re not allowed to attend Irish League games when in civilian clothes due to security fears.

As well as England and Northern Ireland, there are also previews of Republic Of Ireland, Wales and Scotland’s European Championship Qualifiers.

Aberdeen manager Alex Ferguson expressed his frustration at a League Cup defeat away to Arbroath. Fortunately for them, a comfortable first leg win saw them go through.

As well as winning the European Cup on the field, Nottingham Forest were celebrating after being voted European Team Of The Year by France Football magazine.

Wolves get a profile by Shoot, with the headline “Wolves Are Biting Again”, and so it briefly proved, as they won the League Cup that season. The rest of the decade wasn’t as good for Wolves.

In Northern Ireland, Portadown defender Herbie Pearson fears his career could be over, while QPR saw off competition from Manchester United and Everton to sign Northern Ireland Schoolboy international Alan McDonald, while Bobby Carlisle has signed for Newry Town, who have ambitions of joining Northern Ireland’s top flight.

The draw for the 1982 World Cup is coming up soon, and Shoot previews this and how it will be decided, as this is the first 24 team World Cup. Shoot writes that there is a possibility of two UK teams being paired together, and so it proved, when Scotland and Northern Ireland were paired in the same group.

Derek Johnstone uses his column to deny he had a punch-up with Scotland manager Ally McLeod.

Meanwhile, teenage defender Tommy Caton is juggling playing for Manchester City with his studies. He is interviewed by Shoot and says he is yet to face his biggest footballing examination, a match against Joe Jordan. 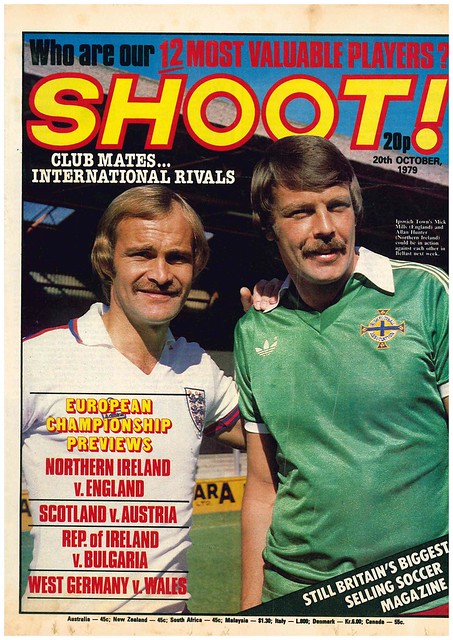 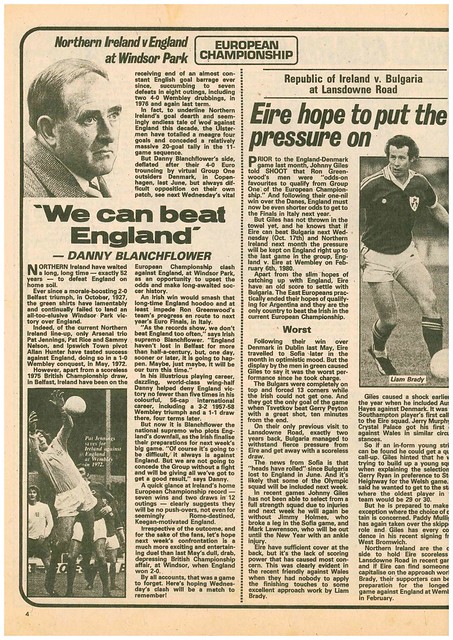 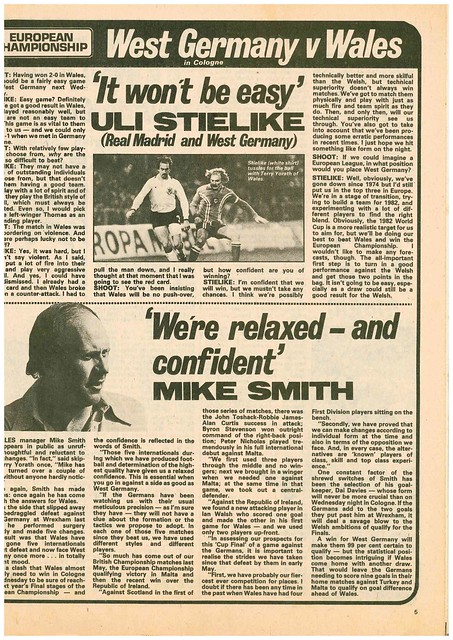 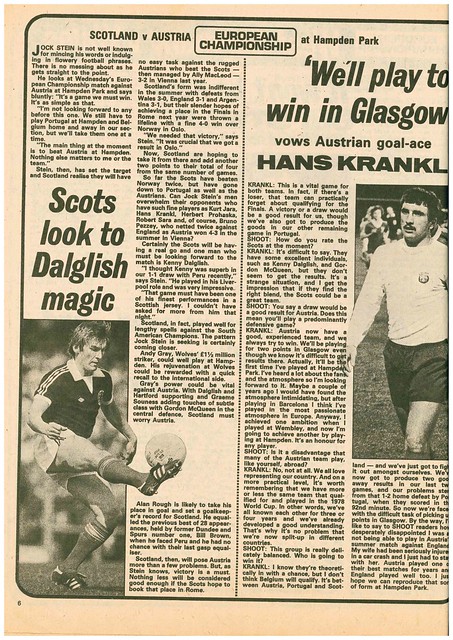 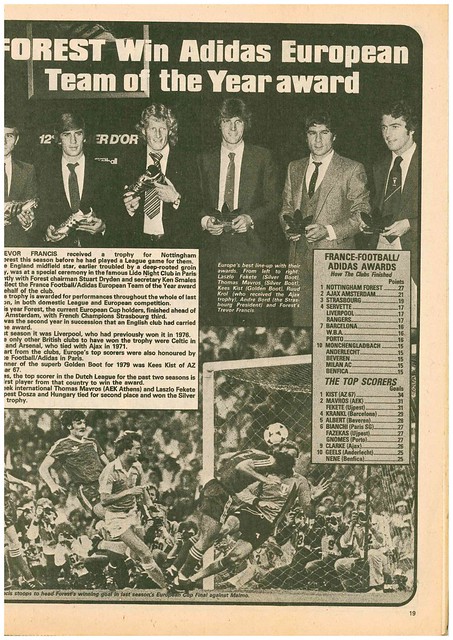 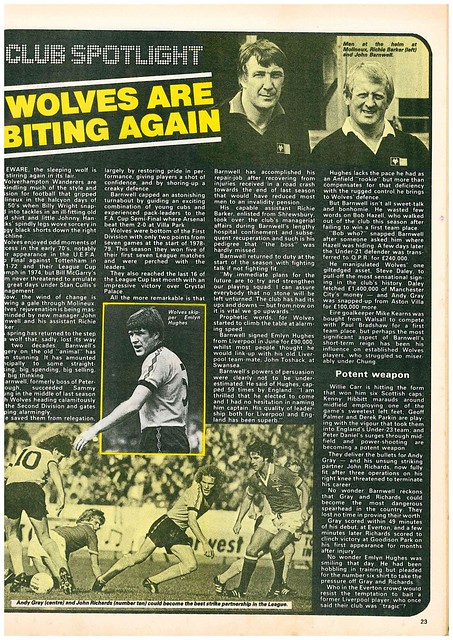 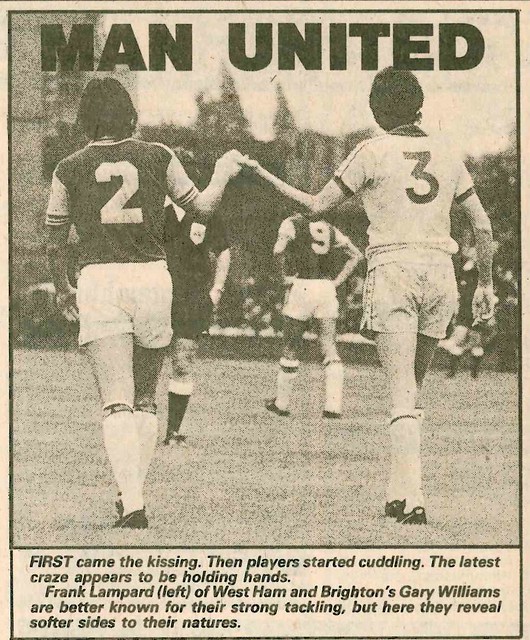