Vic and Bob are joined on the cover stars of Melody Maker as she sings the theme tune to their new TV series, Randall and Hopkirk (Deceased)

Belle and Sebastian give Melody Maker a run through of their new album, while Oasis are set to miss out on a Number 1 with their new single, while American fans have been e-mailing Melody Maker with their views on the band’s US tour.

Also on tour in America is Primal Scream.

Cover stars Bob, Nina and Vic get four pages, with Bob commenting that they know how to handle Swedish women before, having worked previously with Ulrika Jonsson.

In live reviews, Melody Maker ventured out to see Elastica and JJ72 in concert.

Meanwhile, Paul Draper of Mansun is the subject of a Q and A, where he reveals he once bought a copy of FHM. 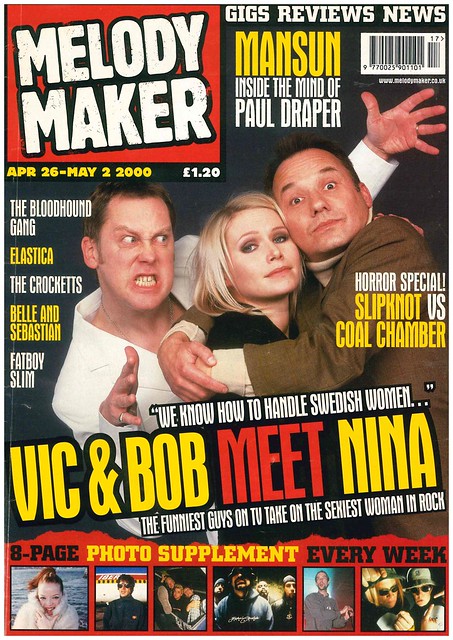 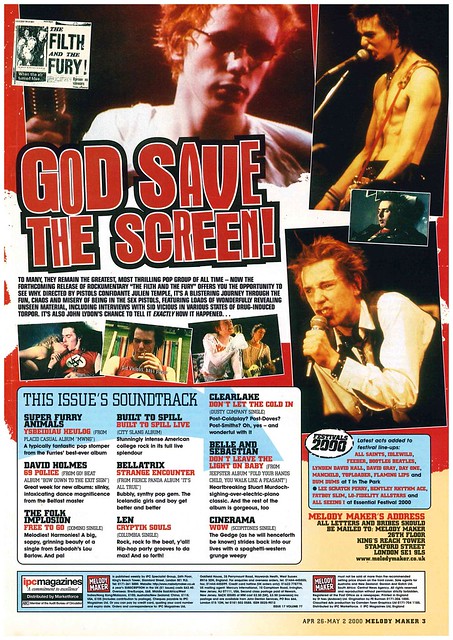 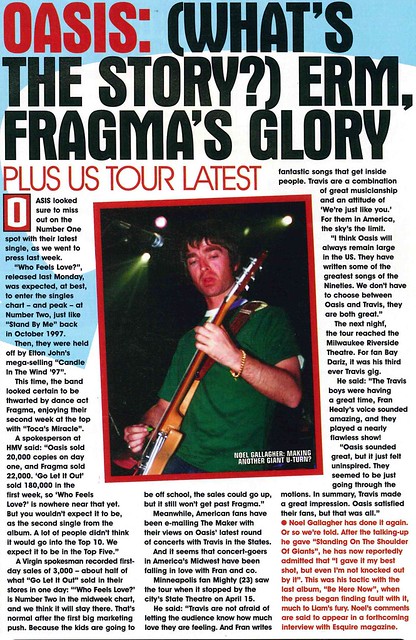 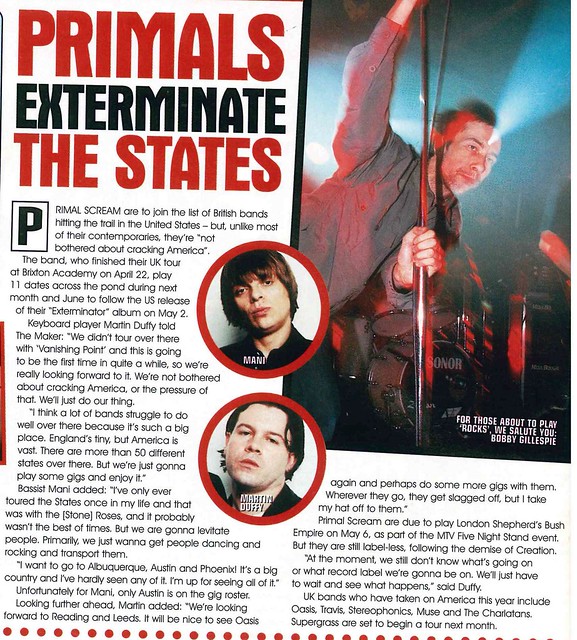 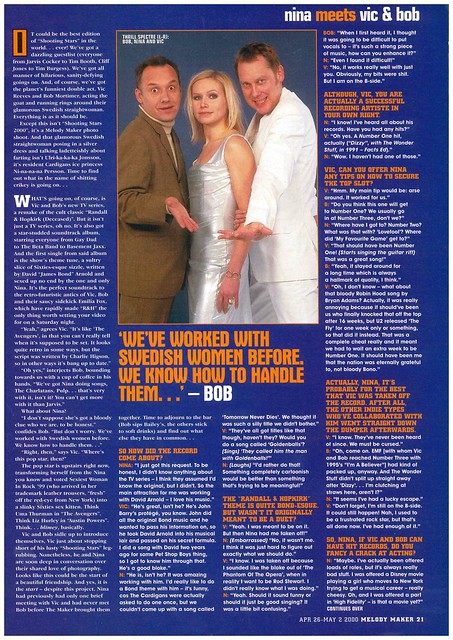 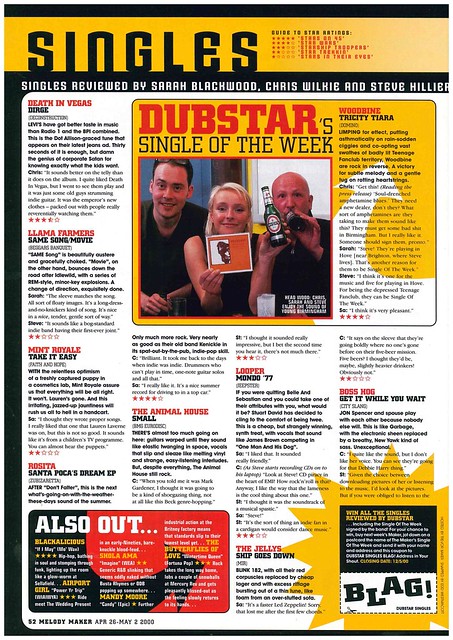 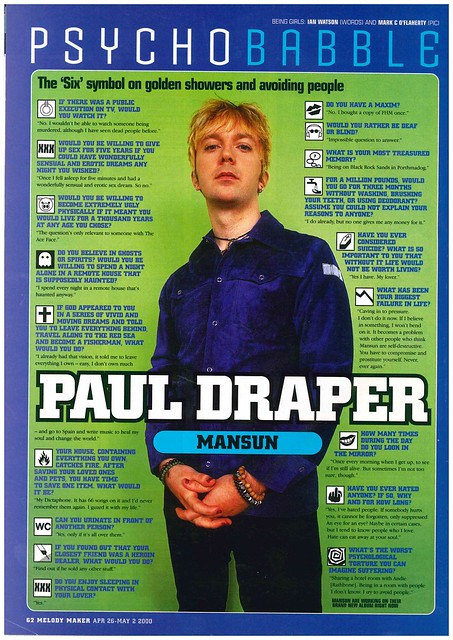