Peter Beardsley, playing for England, is the cover star of Match, as England, Scotland and Republic Of Ireland have discovered their group opponents in the 1990 World Cup.

1989-1990 has been a season of violence on the pitch in English football, with Sports Minister Colin Moynihan calling for players who misbehave to be arrested. Bryan Robson and Terry Butcher hit back against such a suggestion.

England and Republic Of Ireland face each other in the 1990 World Cup groups, having met in Euro 88, while Scotland also face familiar opponents, Brazil, who they met in the 1982 World Cup group stages.

Gary Shaw, currently playing in Austria, is hoping to return to the Football League, but is still struggling from the effects of a knee injury.

Ajax are eyeing up English clubs for potential friendlies as they are currently serving a UEFA ban.

One English club playing a high profile friendly is Arsenal, who travel to Ibrox to take on Rangers in an Unofficial British Championship, with Arsenal midfielder Brian Marwood saying this match is an opportunity to enhance Arsenal’s reputation.

There is a feature on competition winners who got to meet the England team.

John MacPhail of Sunderland tells Shoot he still has the legs to take part in Sunderland’s promotion battle at the age of 34.

Talking on veterans, there is a full page profile of QPR’s midfield duo of Ray Wilkins and Peter Reid, both well into their 30s. 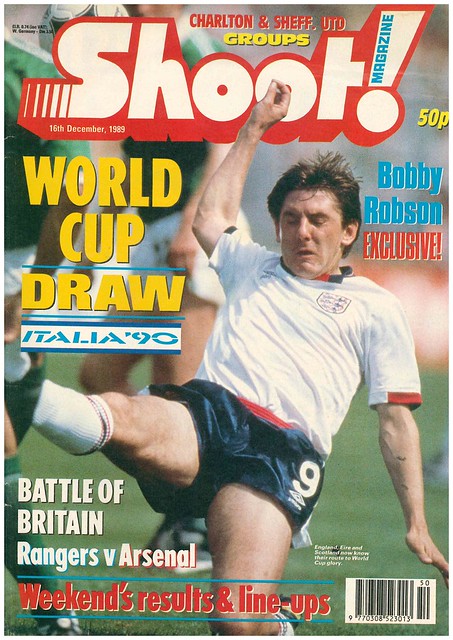 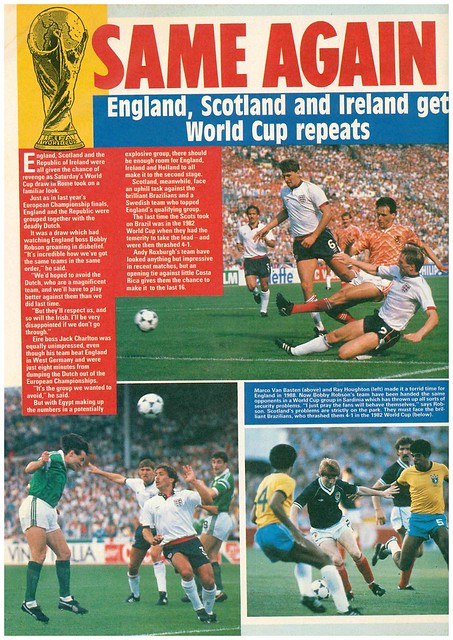 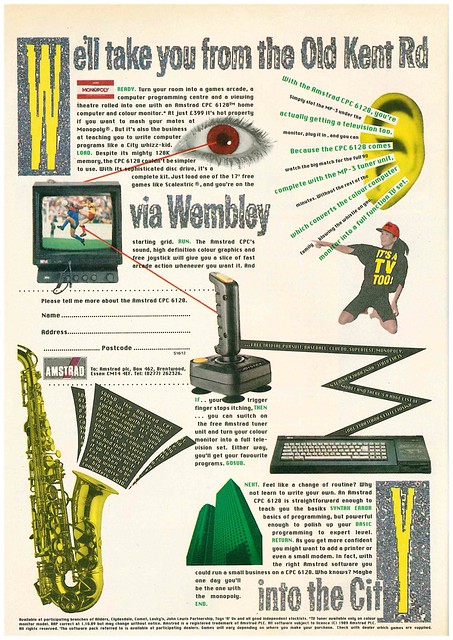 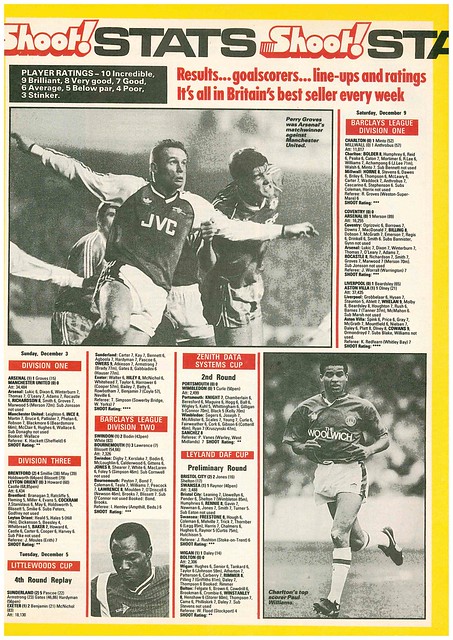 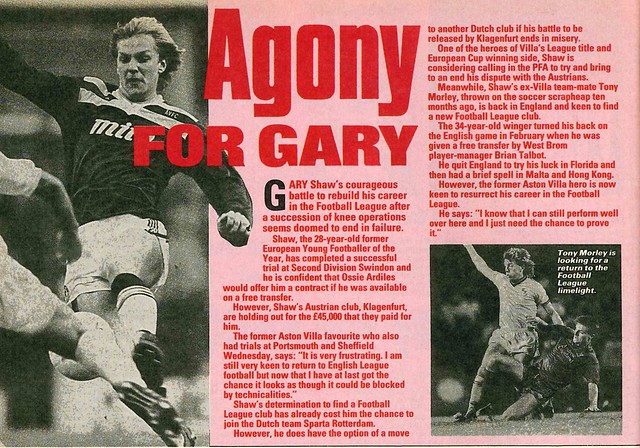 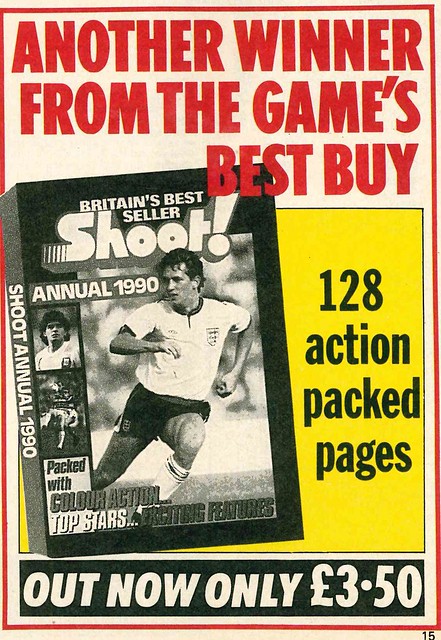 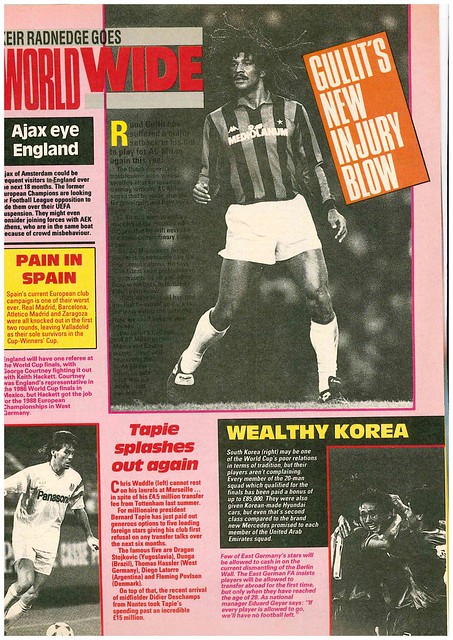 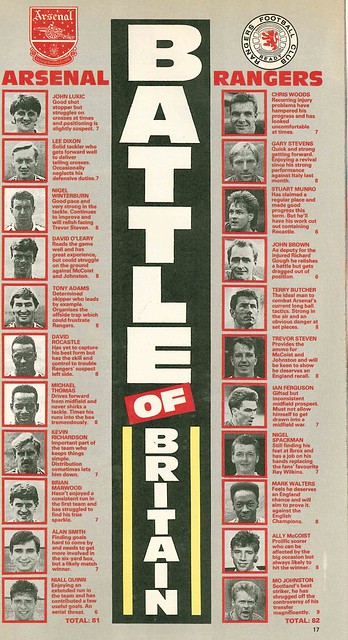 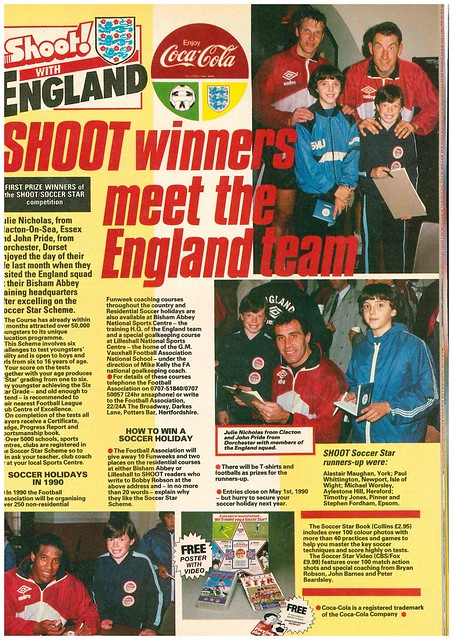 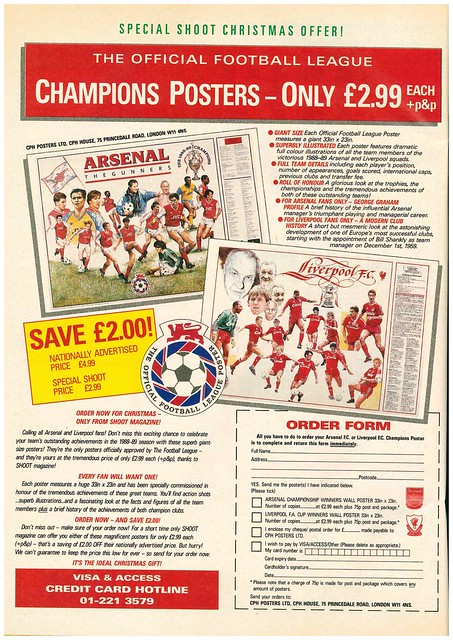 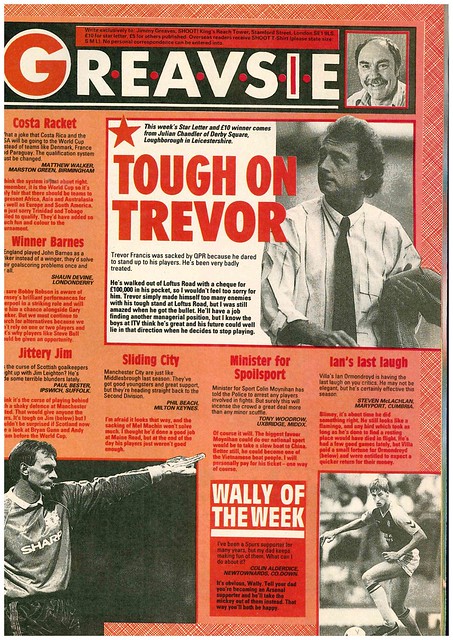 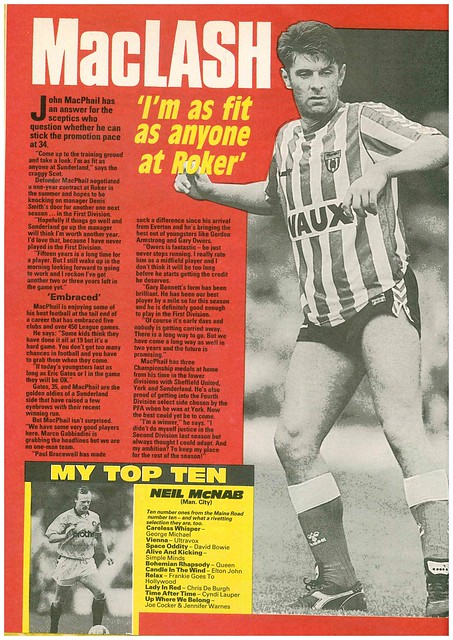 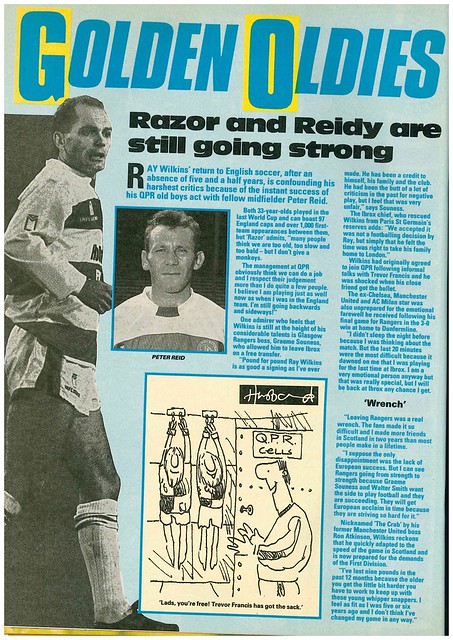 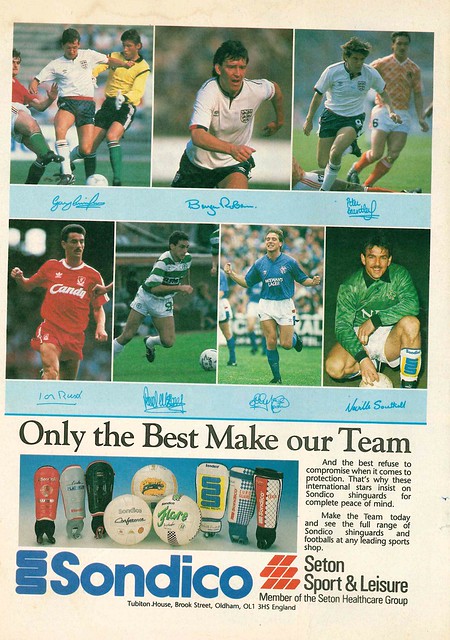