Having just broken into the Everton team, teenage sensation Wayne Rooney give an interview to When Saturday Comes. Well, sort of.

The editorial focuses on racism in football, most notably at the European Championship Qualifier between Slovakia and England, but warns that football authorities in England need to address concerns closer to home.

There is a profile of former Belgium goalkeeper Jean-Marie Pfaff, now forging a new career as a Reality TV star in a Flemish version of The Osbournes.

There is a feature on four clubs at differing ends of the football pyramid who are looking to move out of their current ground to a new one – Wimbledon, Chelsea, York City and Brentford.

In Scotland, there is a feature on the race for one of the more invisible honours, 3rd place, aka The Best Of The Rest after Rangers and Celtic, looking at those clubs aiming for that spot.

A more curious phenomenon in recent years was Masters Football, which WSC likened to ageing rock stars only playing hits from 20 years previously.

There is a feature on “lost footballers”, big money signings on high wages. The poster boy of this feature is Mark Bosnich, earning £40,000 in Chelsea’s reserves.

This edition focuses on young players, with a look at the number of French coaches at underage level in England.

Cover star Wayne Rooney is part of a feature looking at the history of hype of young players in English football.

There is also a feature on club football in Czech Republic, due to improved perfomances in Europe this season, with many teams boosted by Euro 96 stars coming home to play their club football.

Yeovil Town get a feature, so long a famous Non League giantkiller, and now on the verge of joining the giants they used to kill.

The rivalry between Cardiff City and Swansea City gets a feature, being described as becoming a poisonous affair in recent years.

The magazine ends with a brief look at the history of Cheltenham Town’s highlights and lowlights. 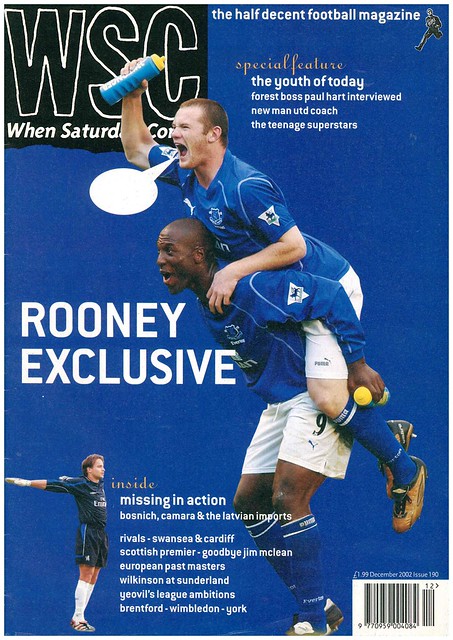 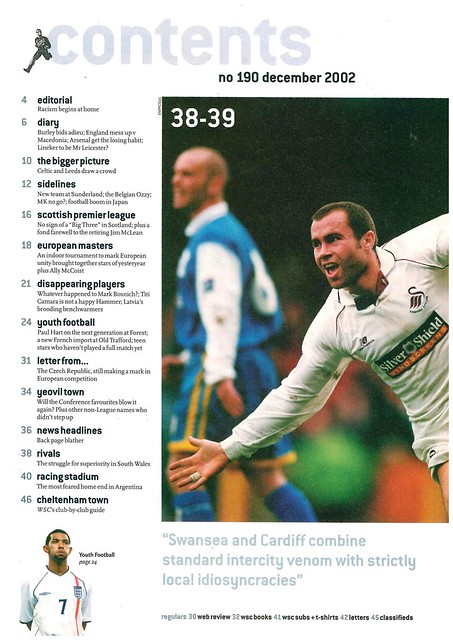 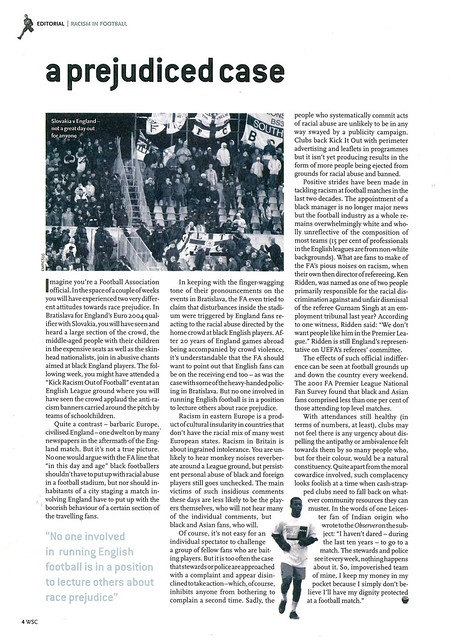 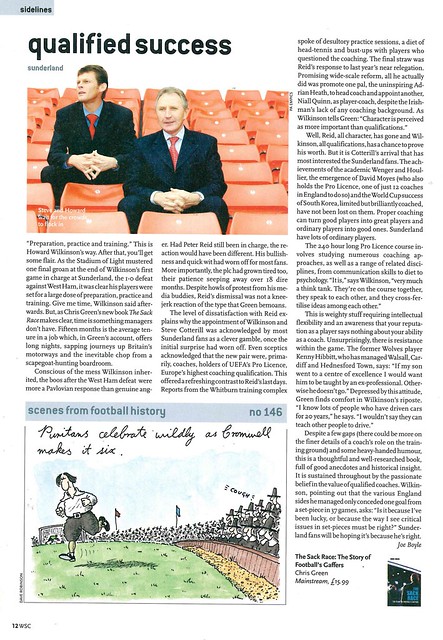 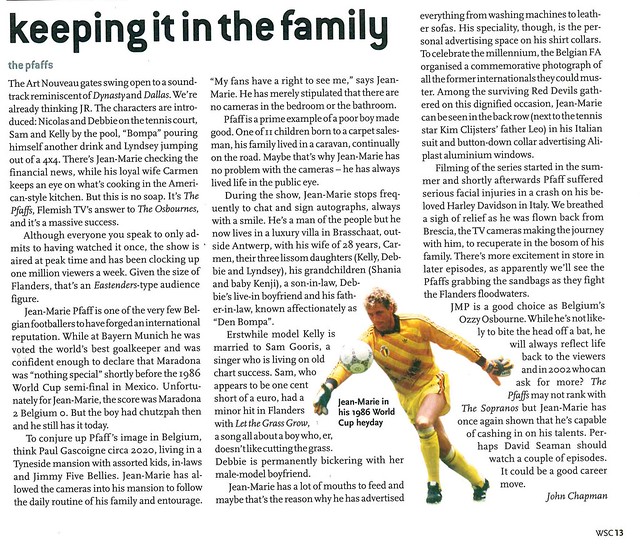 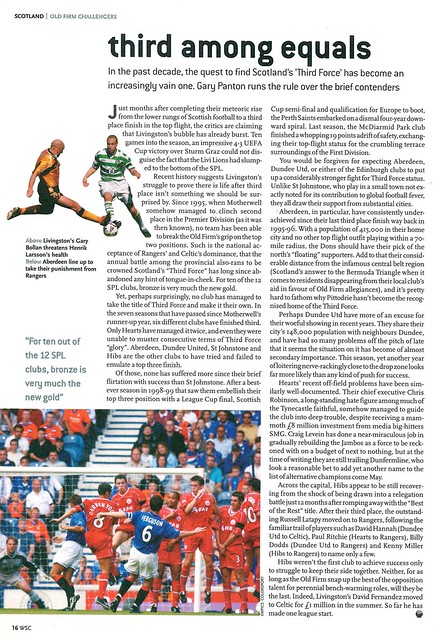 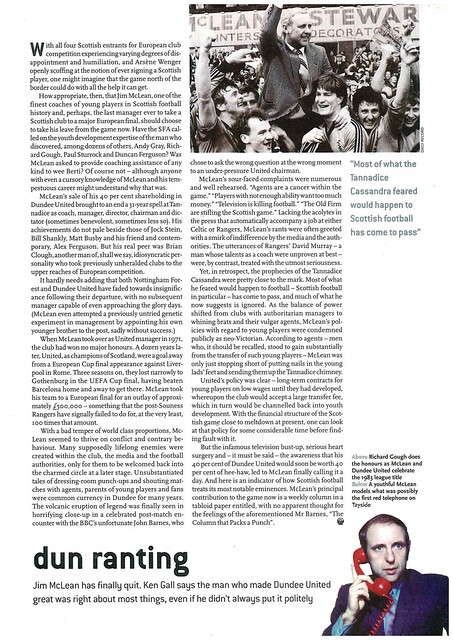 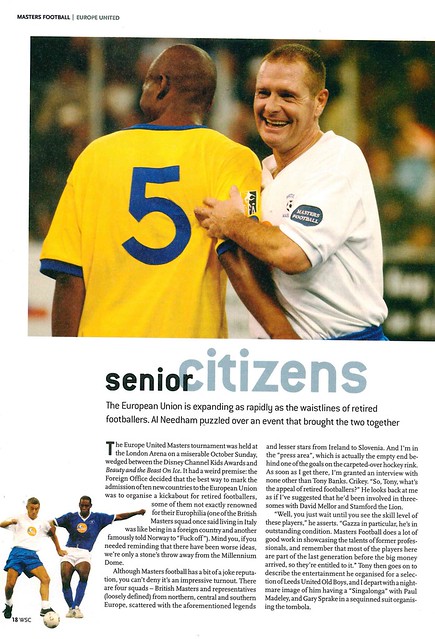 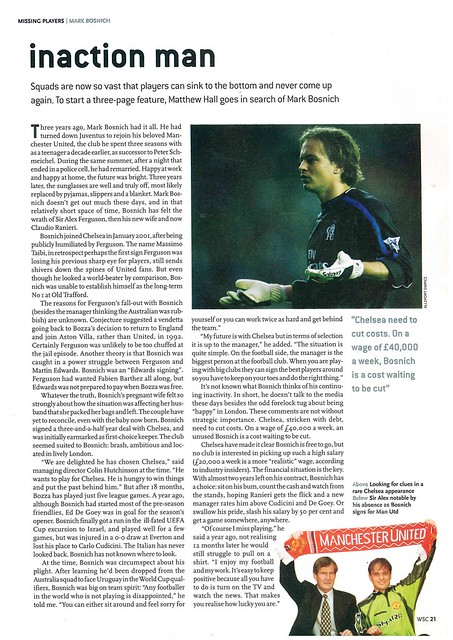 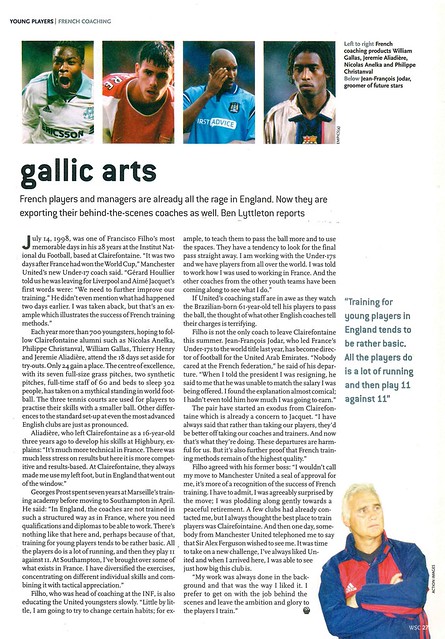 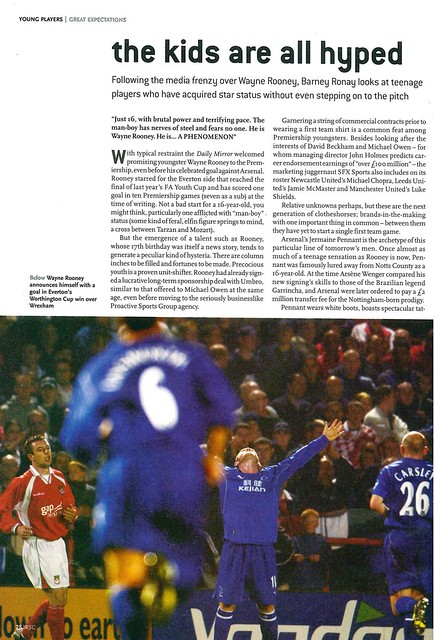 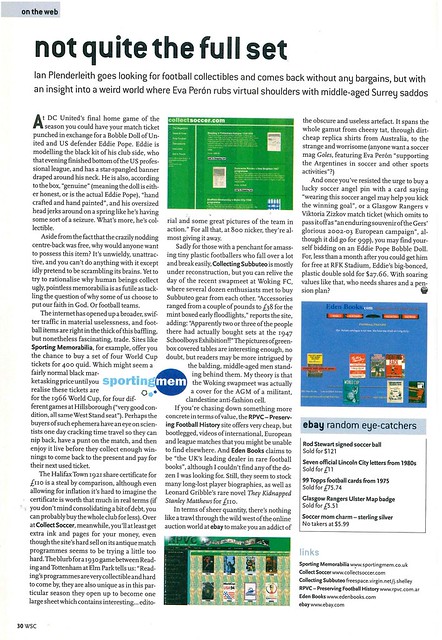 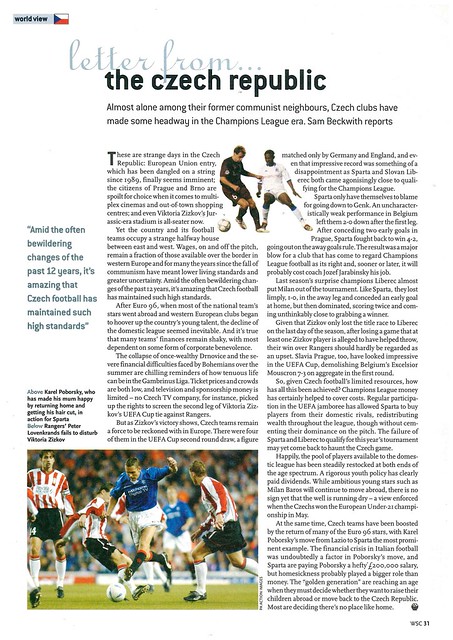 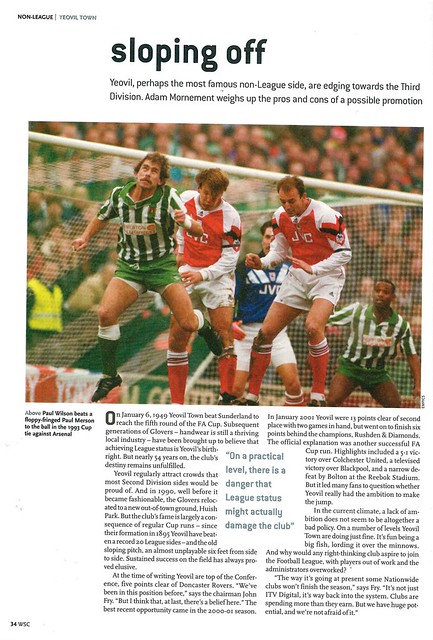 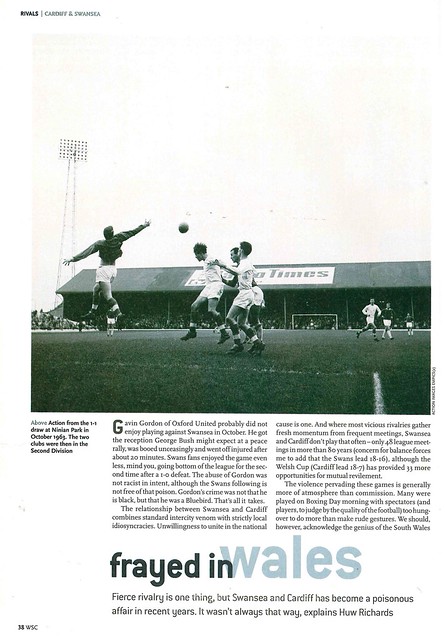 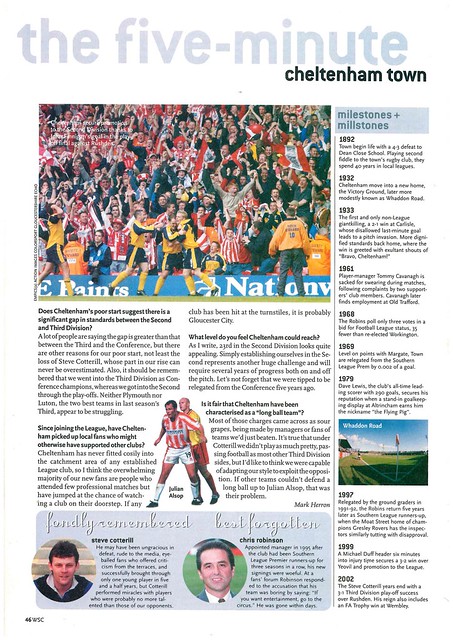