It’s the Christmas edition of Match, and Match columnist Emlyn Hughes is on the cover, dressed as Santa and giving his son Emlyn the 1988 Match Football Yearbook as a present.

His other child, Emma Lynn, was not on the cover. His kids are genuinely called that.

Alan Hansen gets a double page spread has he declares that Liverpool haven’t won anything yet, despite their unbeaten start to the season.

Emlyn Hughes gets asked whose Christmas party he would like to be invited to, and replies Margaret Thatcher so he could tell her that she has done so much for the country.

Paul McStay is doing just that at Celtic, committing his future to the club for the next five years after admitting he did consider leaving to play in English football.

The draw for the 1990 World Cup Qualifiers has been made, and Match previews the chances of the four home nations.

Davie Cooper uses his column to look back at Rangers title in in 1987, and plugs his own autobiography for anyone wanting ideas for a Christmas present.

In competitions, you could win a trip to the New Balance factory in Cumbria to see how football boots are made, and some signed Bryan Robson goodies.

Match does a feature on Kevin Kennedy, AKA Curly Watts from Coronation Street about his love of Manchester City.

With Liverpool unbeaten and looking certain to win the title, Match does an interview with former manager Bob Paisley, who describes this team as the most talented of his 40 year association with the club.

In foreign news, West German midielder Olaf Thon is subject to a transfer battle in Italy, with Juventus, Inter Milan and Sampdoria all wanting to sign him.

The magazine ends with a poster of Nottingham Forest players celebrating beating Manchester United in an indoor 6 a side tournament. 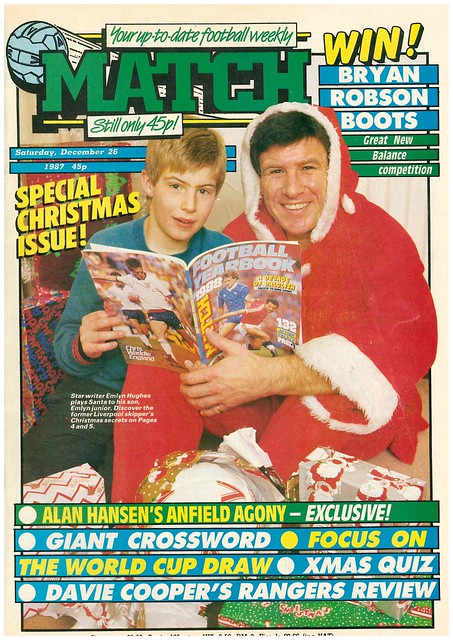 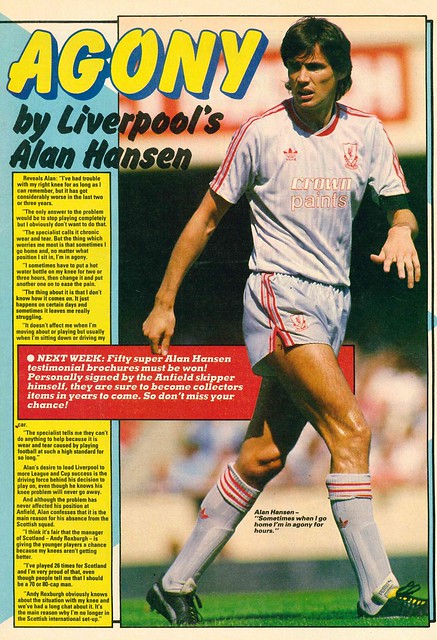 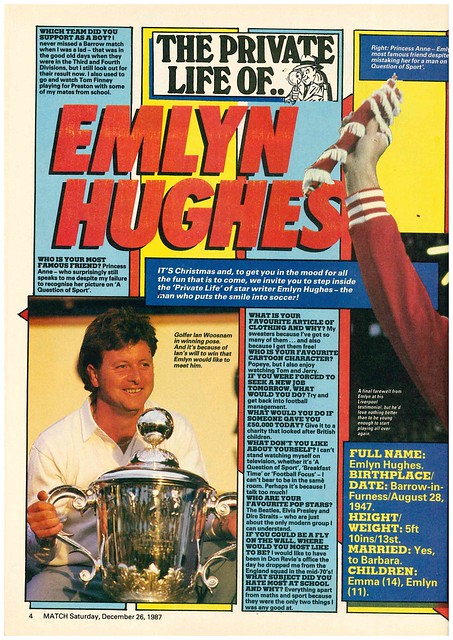 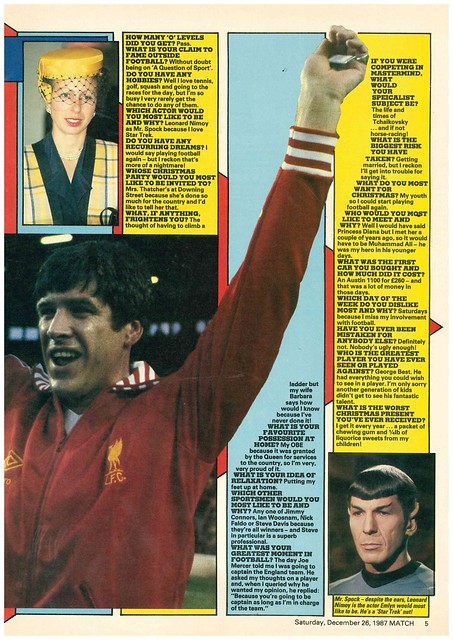 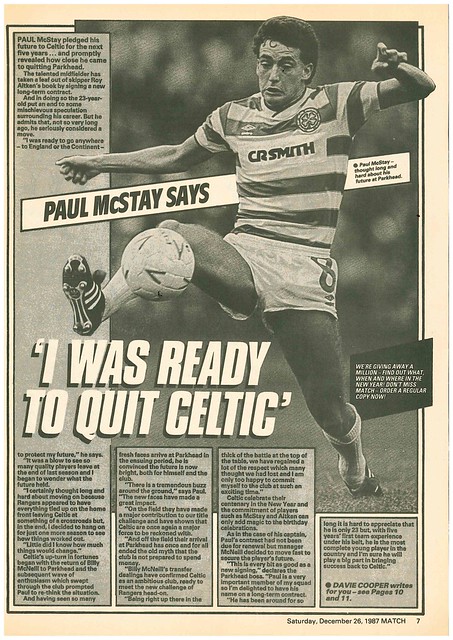 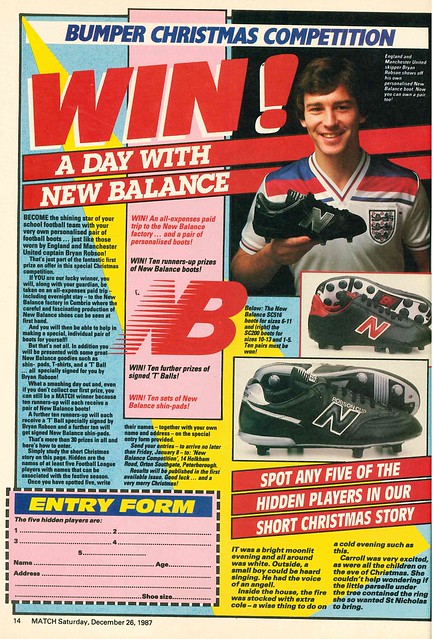 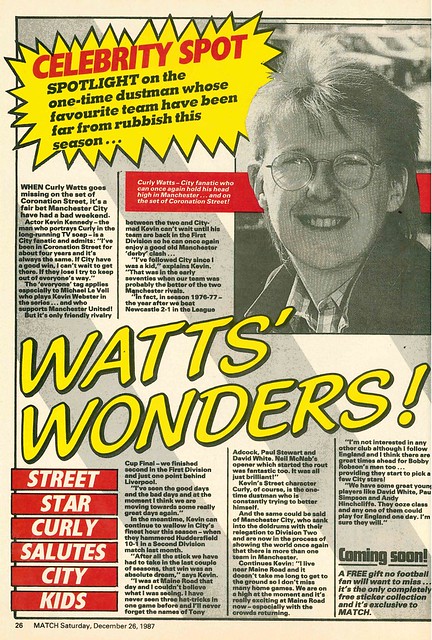 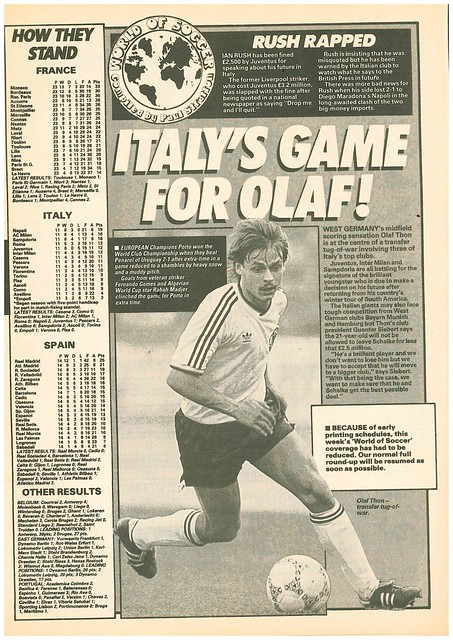