Teddy Sheringham is the cover star of an edition of Shoot edited by John Fashanu, looking forward to the League Cup Final between Nottingham Forest and Manchester United, with United represented on the cover with an inset photo of Mark Hughes.

Curiously, Sheringham and Hughes were on opposing sides in the League Cup Final a decade later, with Hughes being on the winning side in both games.

Gordon Strachan hits back at critics of the quality of English football by listing six players that are top quality – Roy Keane, David Hirst, Carlton Palmer, Alan Shearer, Rob Jones and Andy Sinton, revealing that Ron Atkinson was looking at signing Jones when he was United manager.

John Fashanu gets a double page feature where he guest edits Shoot.

In letters, one reader thinks it is time for Tim Flowers to be given a chance for England.

Middlesbrough defender Alan Kernaghan is interviewed, wanting promotion to the top flight and a Northern Ireland cap in 1992, while revealing that he most famous person outside of football he has met was his late uncle, Jackie Wright, Benny Hill’s sidekick. 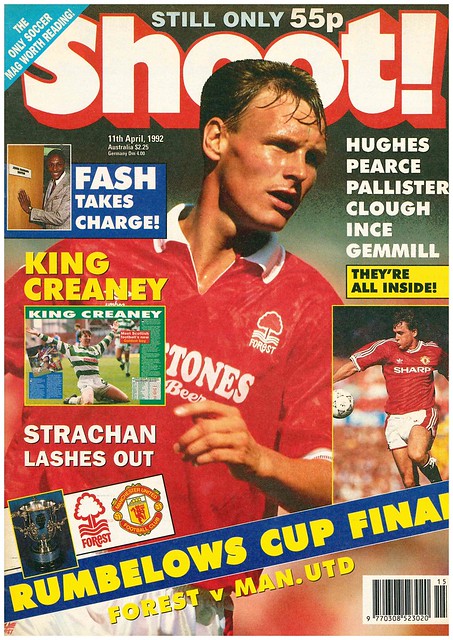 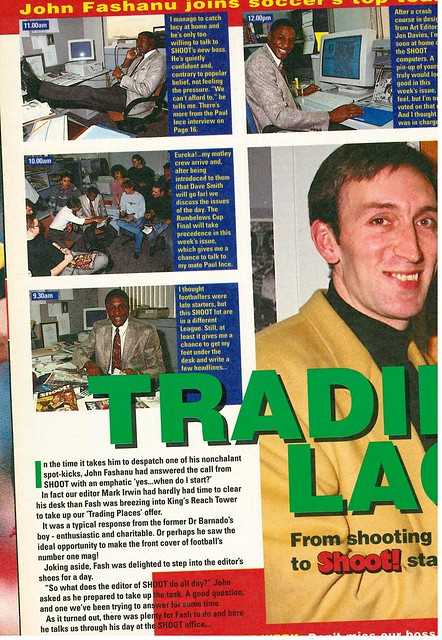 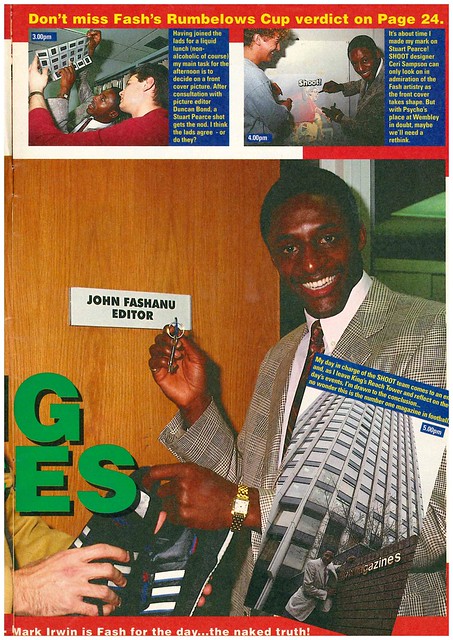 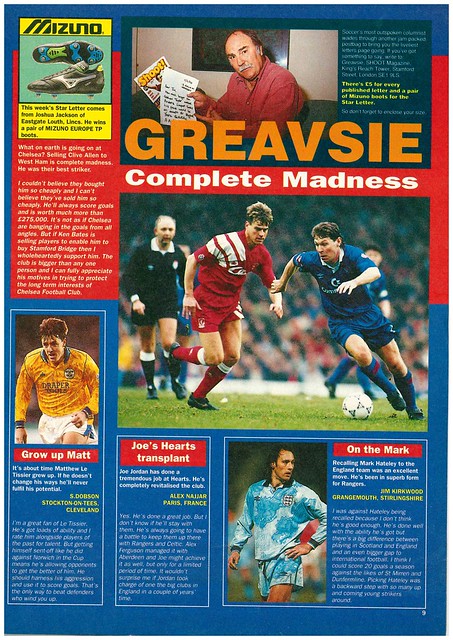 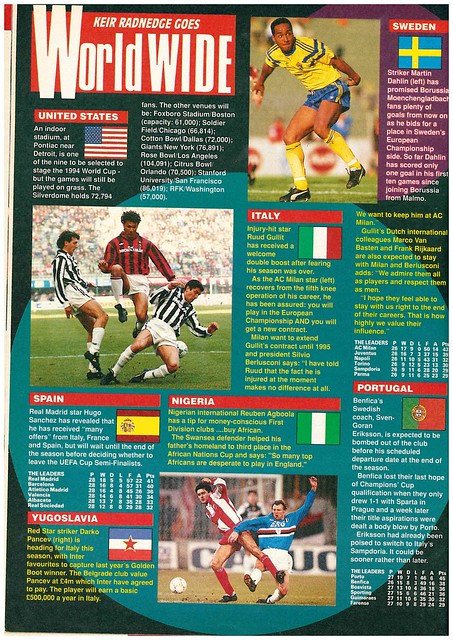 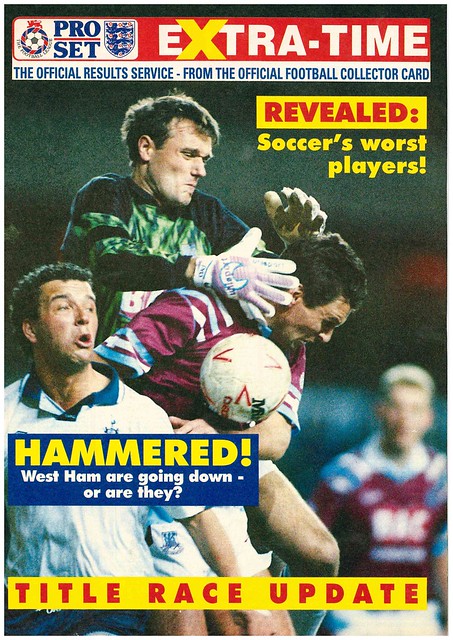 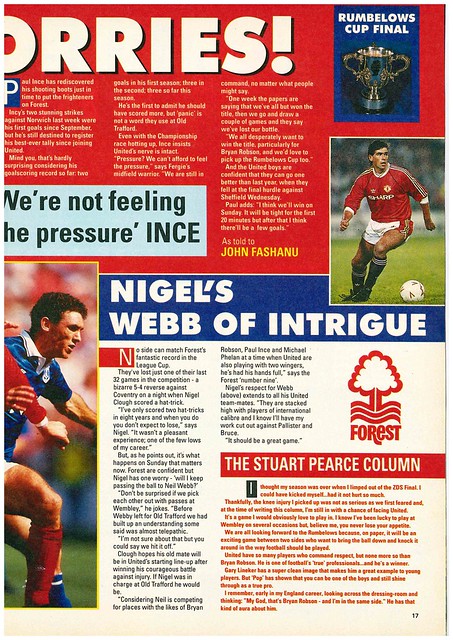 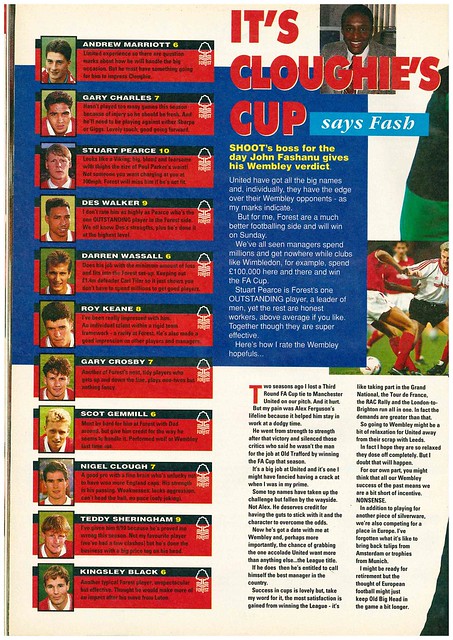 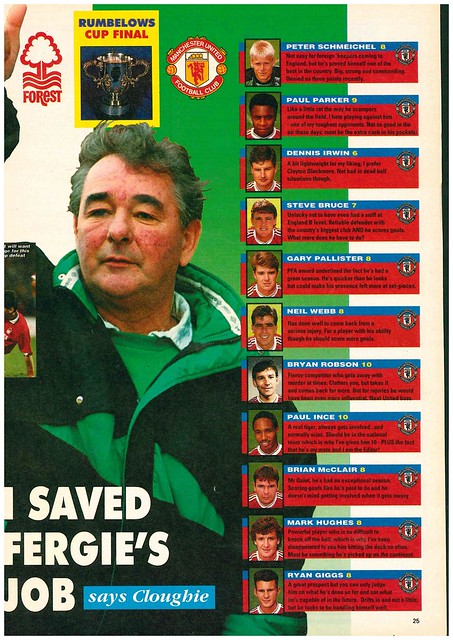 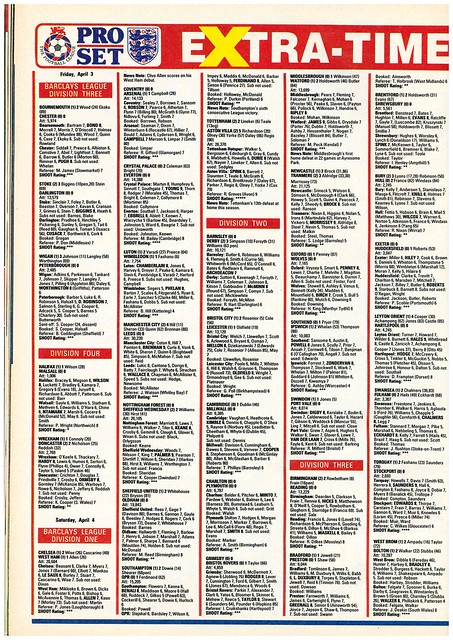 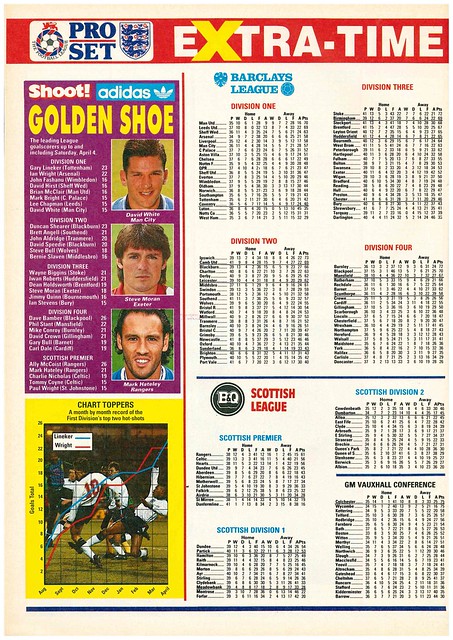 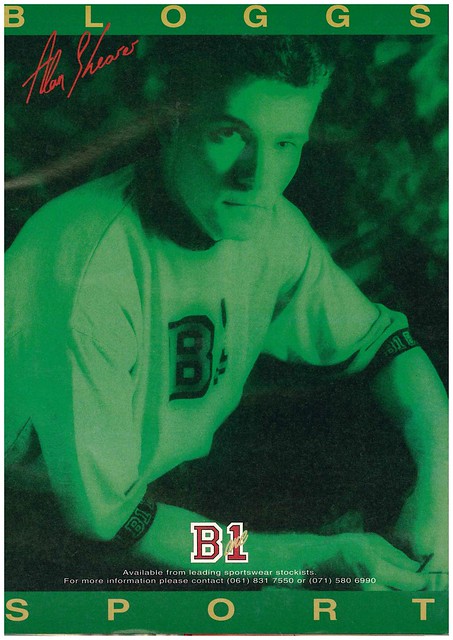 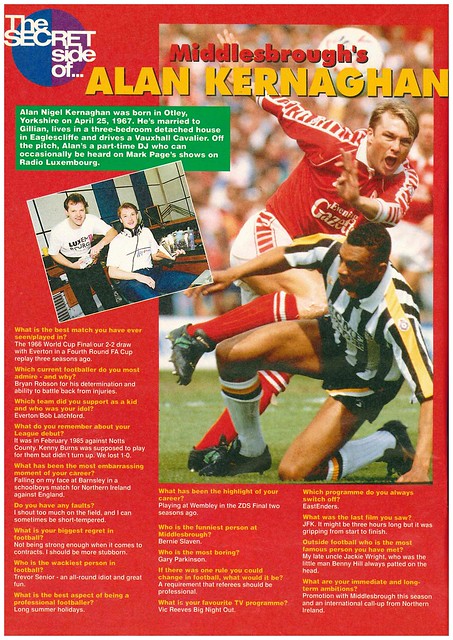 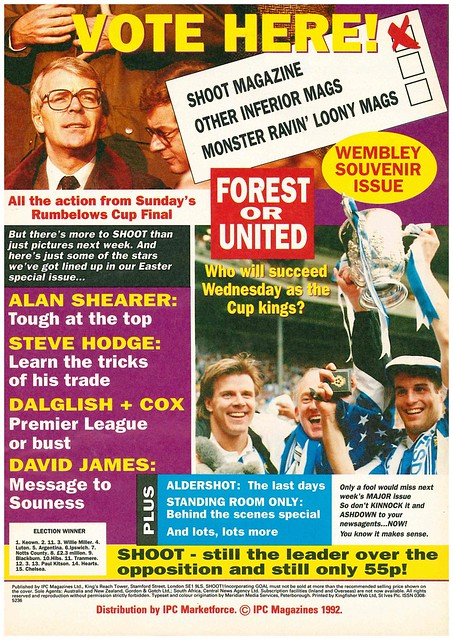