Liam Brady of Sampdoria is the cover star of this editon of Match as he reveals that he wants to sign for Manchester United, but not until the summer of 1984 when his contract with Sampdoria expires. Ron Atkinson didn’t take him up on the offer.

Spanish football wasn’t all Tiki Taka in 1982 with players who have faced Spanish sides recently and even players playing in Spain complaining that the quality of play is poor due to the volume of fouls.

Meanwhile, Gordon Cowans of Aston Villa says he is back in form and ready to battle for a place in the England team.

One man who isn’t getting in the England team is Glenn Hoddle, who uses his column to bemoan his bad luck with injuries recently.

It’s the Scottish League Cup Final this weekend, and Match interviews Danny McGrain and John McClelland ahead of the game.

Arnold Muhren’s recent winner for Manchester United against Tottenham Hotspur gets the Steve McGarry treatment with a full page sketch.

Gordon Strachan of Aberdeen previews the Scottish League Cup Final in his column, predicting that Charlie Nicholas of Celtic will have a big say in the outcome.

Paul Mariner uses his column to plead with Alan Brazil to stay at Ipswich Town after the striker handed a transfer request.

The magazine ends with a profile of Mike Hazard of Tottenham, who reveals his biggest TV turn-off is the news. 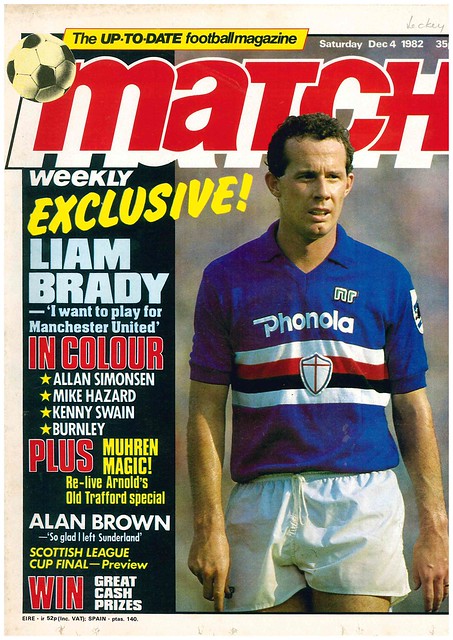 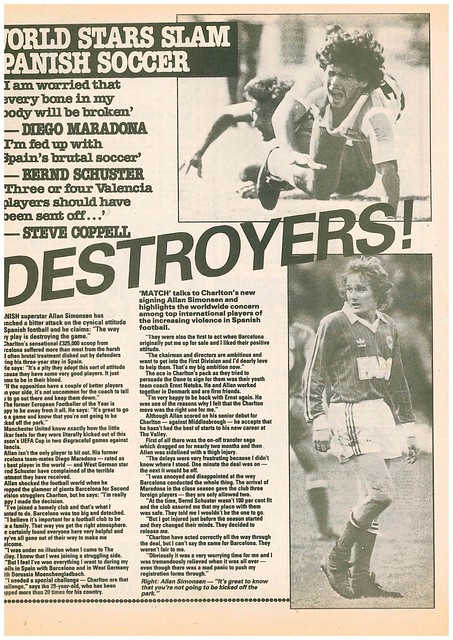 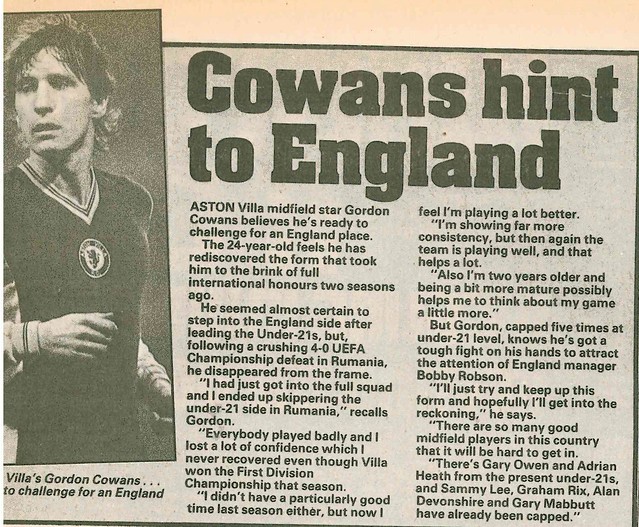 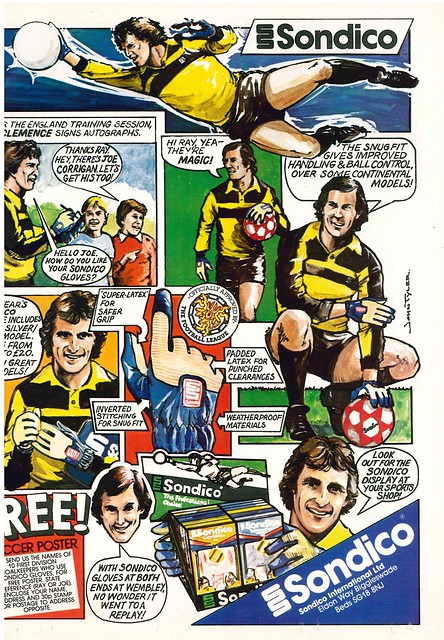 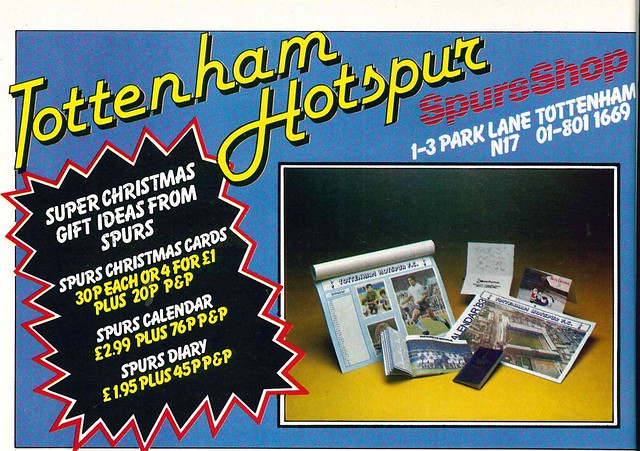 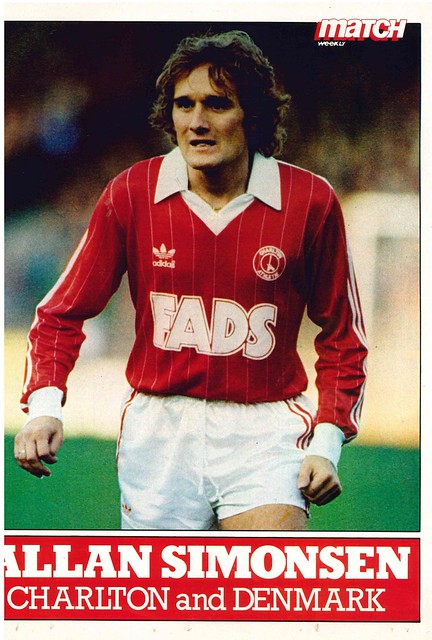 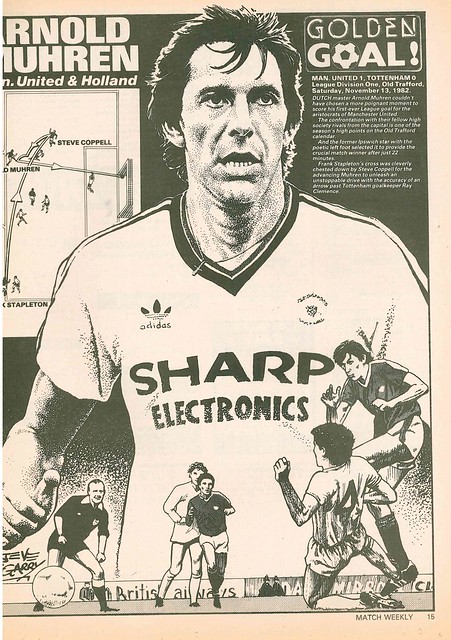 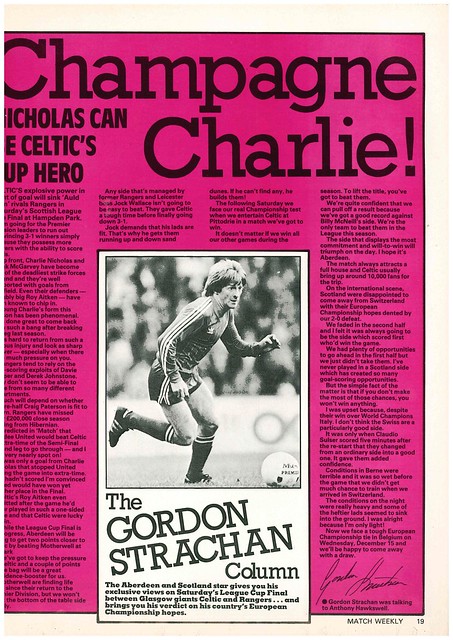 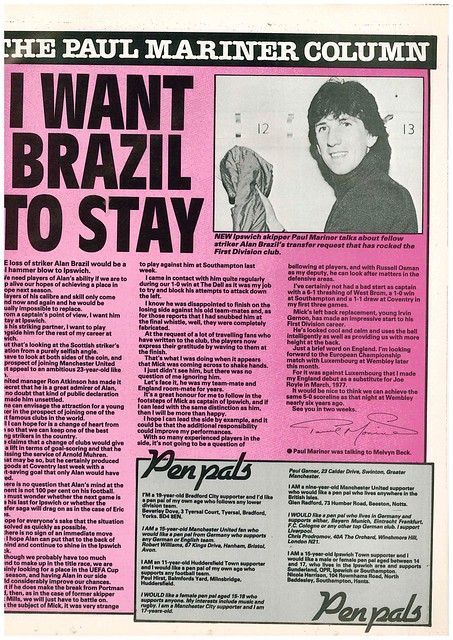 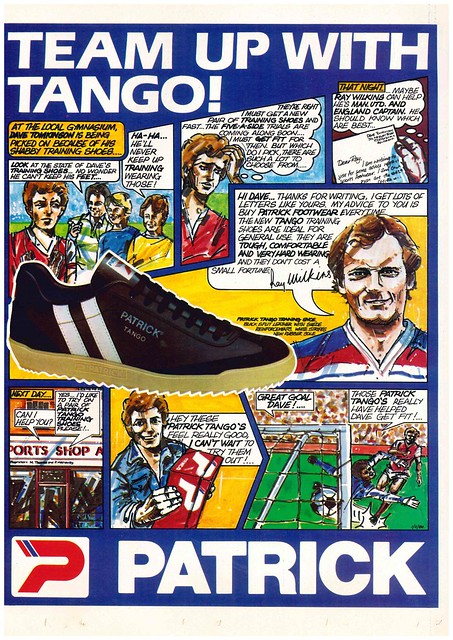 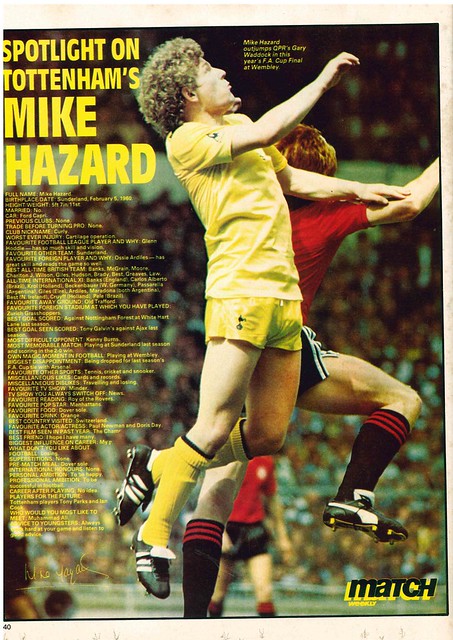