A collage of Rap Superstars is the cover image of this issue, which promises to answer everything you ever wanted to know about Hip-Hop but were too afraid to ask.

In news, Marilyn Manson has announced a UK tour for January 2001, with gigs in London, Manchester and Birmingham.

Ash are pulling all nighters in the studio to record their new album, while Radiohead and Paul Oakenfold are at war after they wouldn’t let him use of of their songs in one of his remixes albums.

You can get educated on Hip-Hop in this edition, with guides to the greatest albums, who’s who in the Wu-Tang Clan and why Dr Dre is brilliant.

This edition featured the Reader’s Poll, where you could vote in categories such as Best Band, Best Comedian and Haircut Of The Year.

Wyclef Jean is the subject of a Q and A, where he reveals that he believes in ghosts. 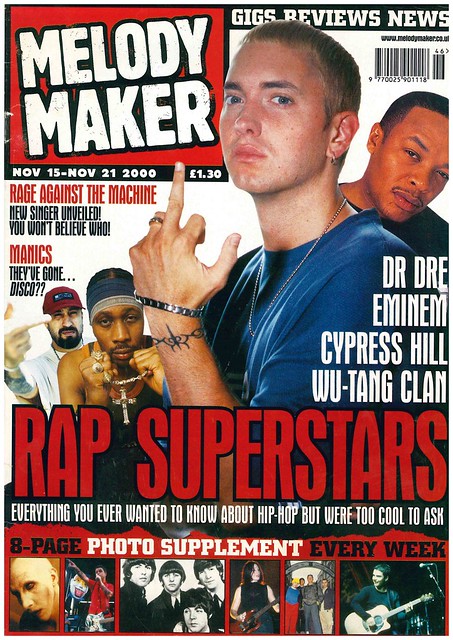 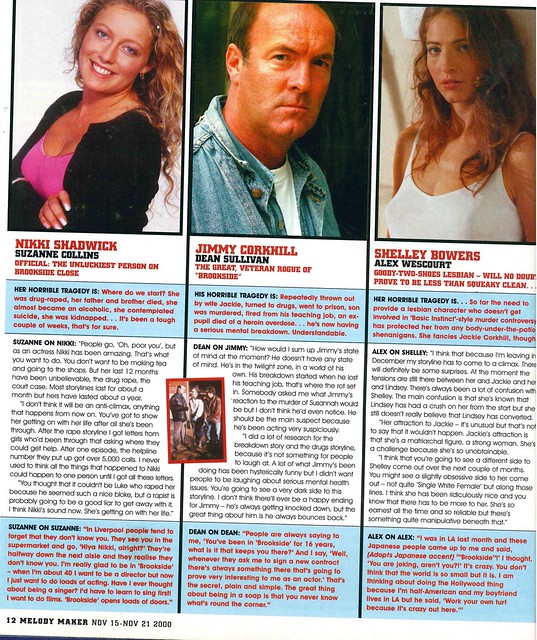 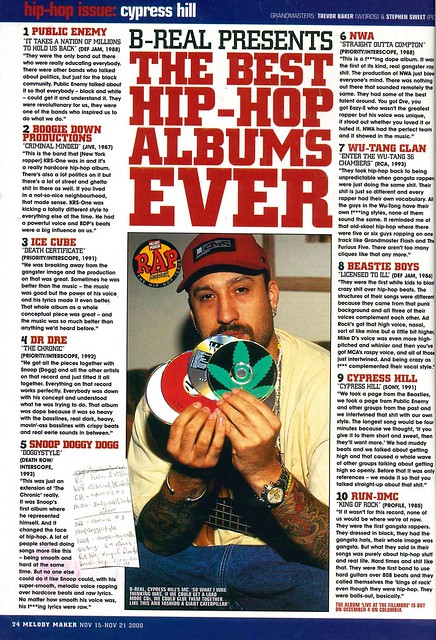 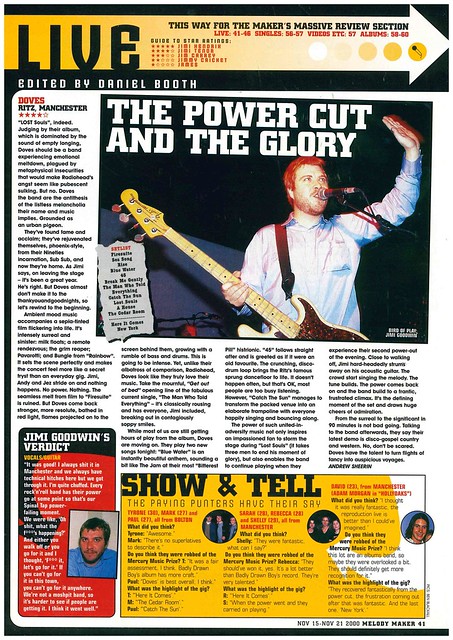 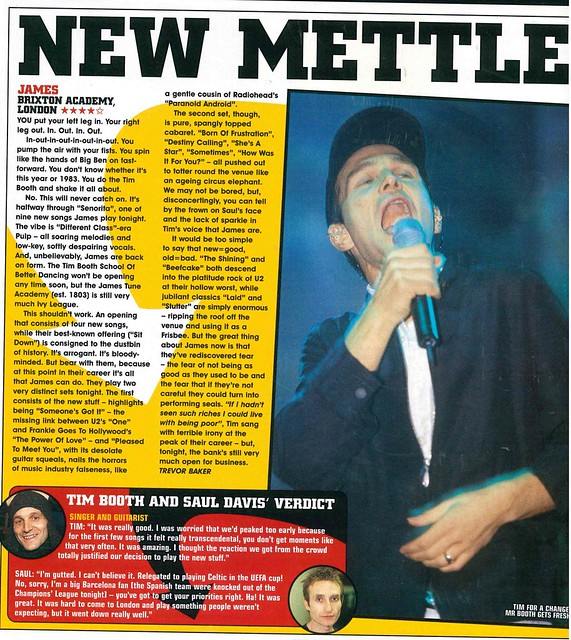 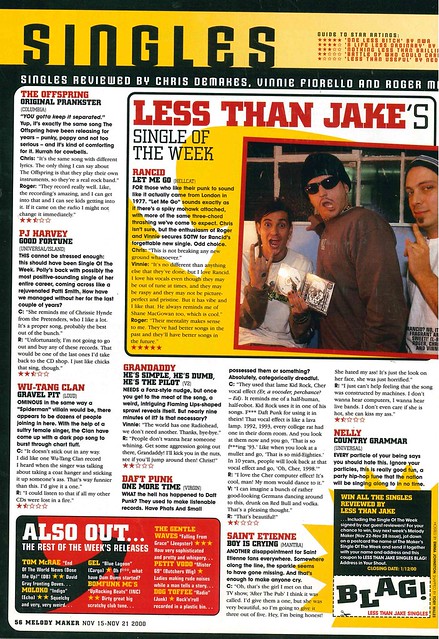 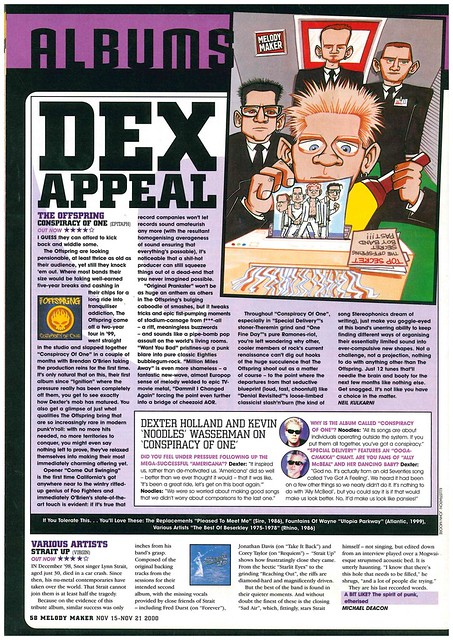 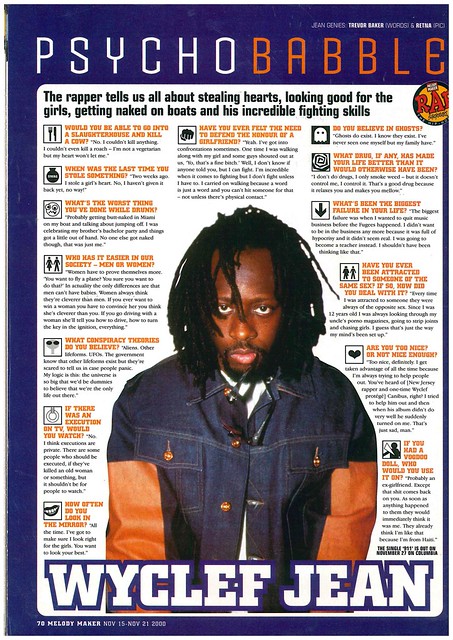