Carol Decker of T’Pau shares the cover of Smash Hits this week with an animated bee. No, i’ve no idea either.

As you open the magazine, there is a feature on Johnny Hates Jazz.

Patsy Kensit tells Smash Hits about her love of food, especially Kosher Food, with the headline asking if she is the greediest pig in pop.

Beside that, there is a full page feature on the career of Fleetwood Mac, as they get set for a UK tour.

Cover star Decker is joined by Smash Hits on the set of T’Pau’s new video, and interviewed on set.

The Communards are this week’s Singles Reviewers, with Jimmy’s favourite being Bomb The Bass, while Richard goes for Prefab Sprout.

In Concert Reviews, Wet Wet Wet’s concert at Glasgow Scottish Exhibition Centre is reviewed, with most of the 10,000 crowd fainting, it was that good.

The magazine ends with a poster of Bros. 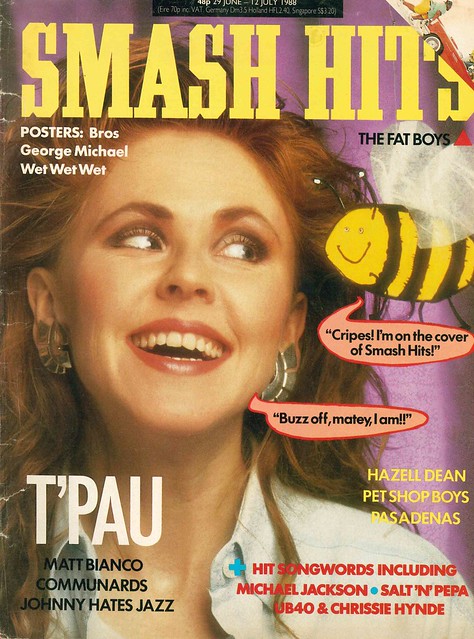 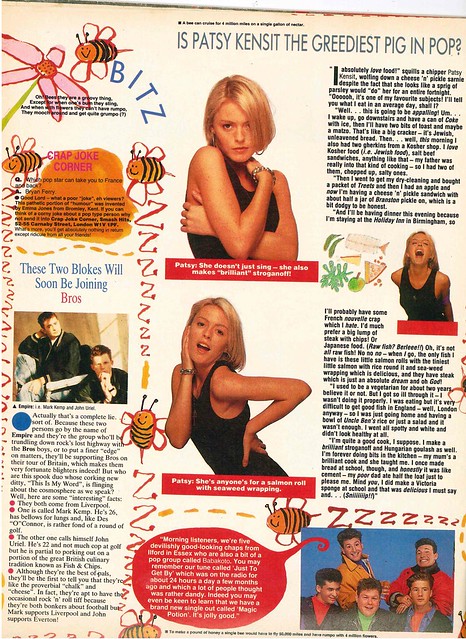 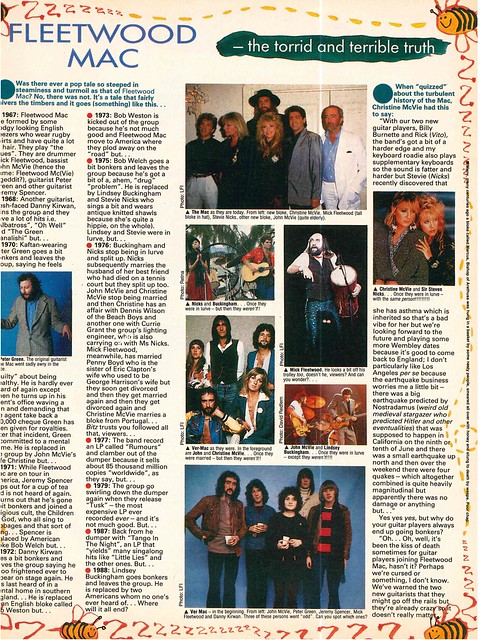 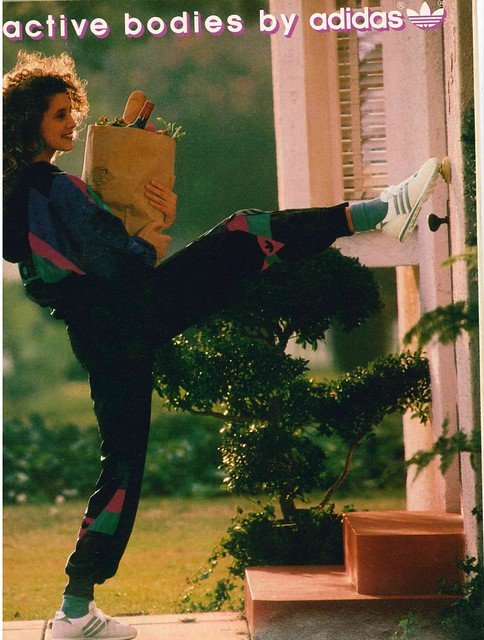 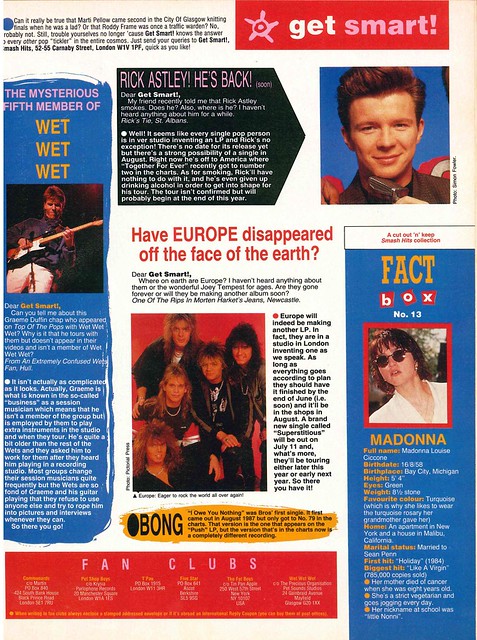 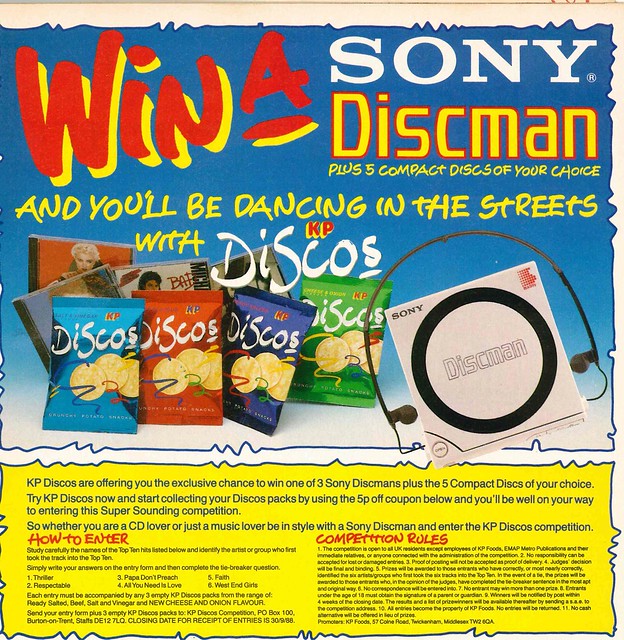 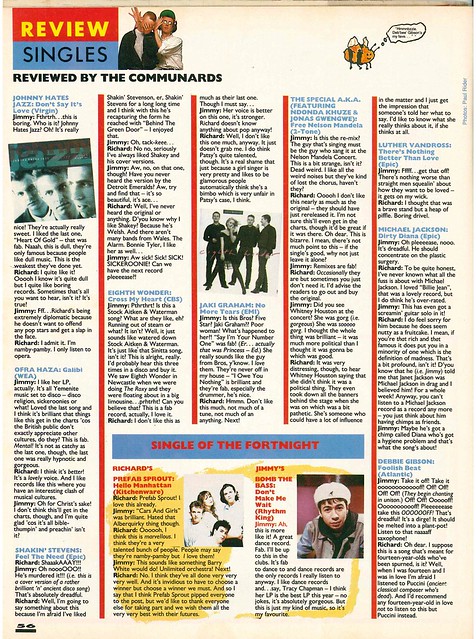 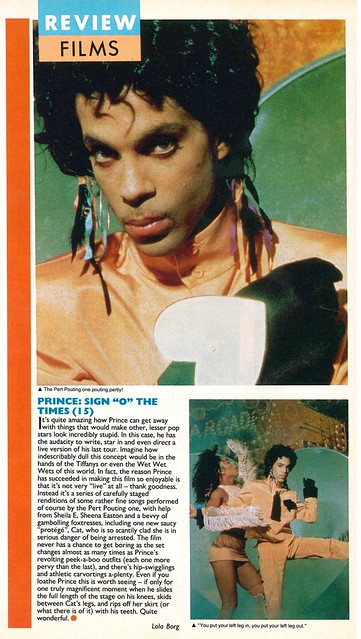 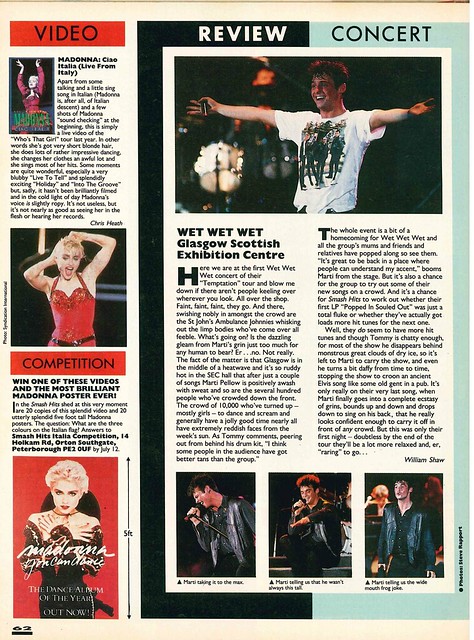