We go back to early 1988, when American teen star Tiffany is the cover star of Smash Hits, having just had a massive hit with I Think We’re Alone Now.

As you open the magazine, there is a poster of Eddie Kidd, famous as a Stuntman but is also launching a singing career.

In news, Pet Shop Boys have recorded a song with Patsy Kensit, and Roger Taylor has launched a career as a singer with a band called The Cross, and is interviewed.

Cher gets a full page dedicated to her, looking at her fashion over the previous twenty years.

A-Ha announced they were going on a UK tour, beginning at Shepton Mallet Showering Pavillion and George Michael is doing a tour which includes two nights in Belfast.

Hugh Cornwell from The Stranglers is interviewed, while Smash Hits reports than a Soap actress called Kylie Minogue has recorded a song called I Should Be So Lucky which was described as “Quite good”, to their surprise.

The Housemartins also announced their split this week.

Bros get interviewed, with Craig revealing his first concert was AC/DC.

Michael Hutchence gets a double page profile, billed as “The most fanciable creation in the history of the universe?”

Also being interviewed is Dollar, with David and Thereza being asked questions about each other.

Tiffany gets a three page interview where she reveals he prefers Sindy over Barbie, and that boys at school called her “Whiffany”

In singles reviews, The Bangles cover of Hazy Shade Of Winter was the best single of the fortnight.

As the magazine ends, there is a double page interview with Bananarama where they, like Dollar, were asked questions about each other. 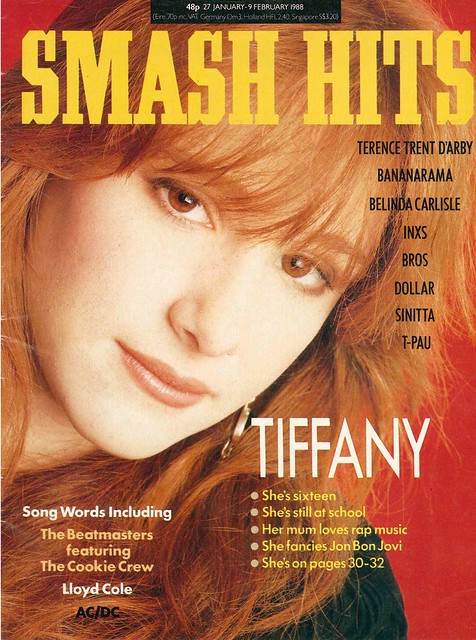 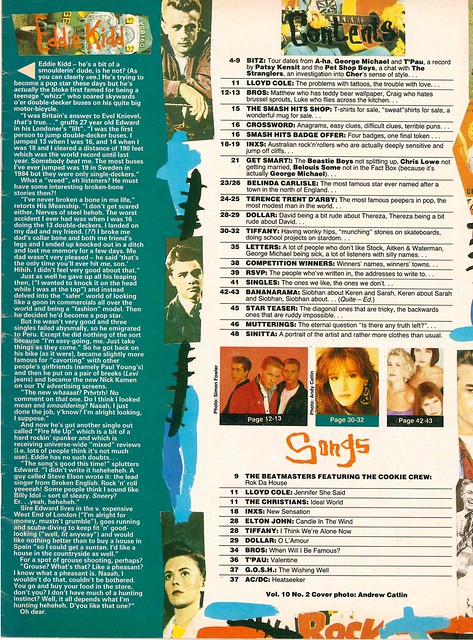 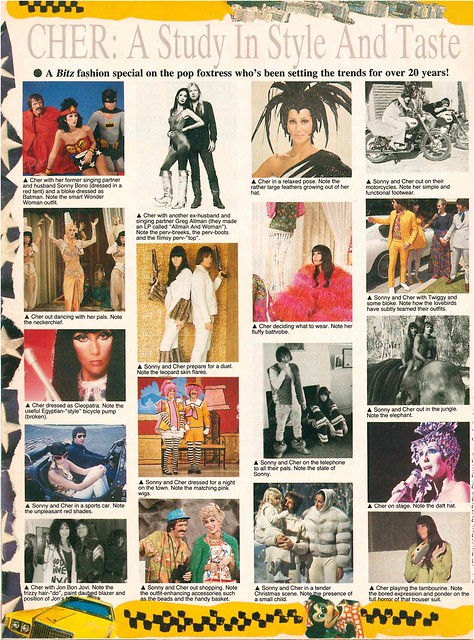 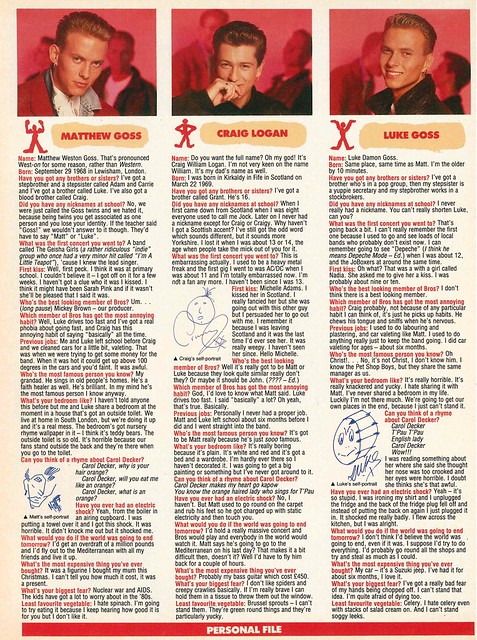 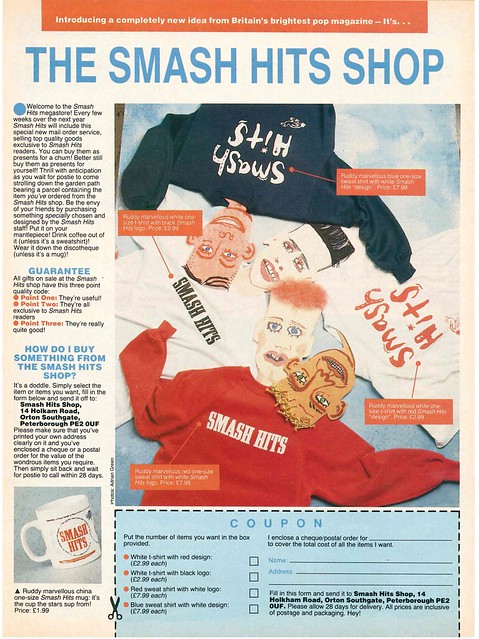 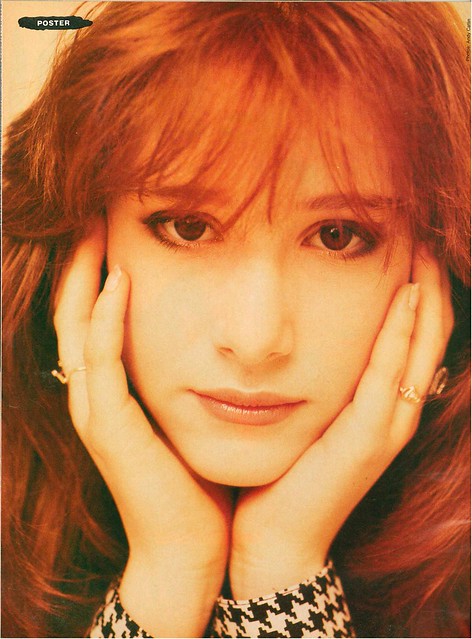 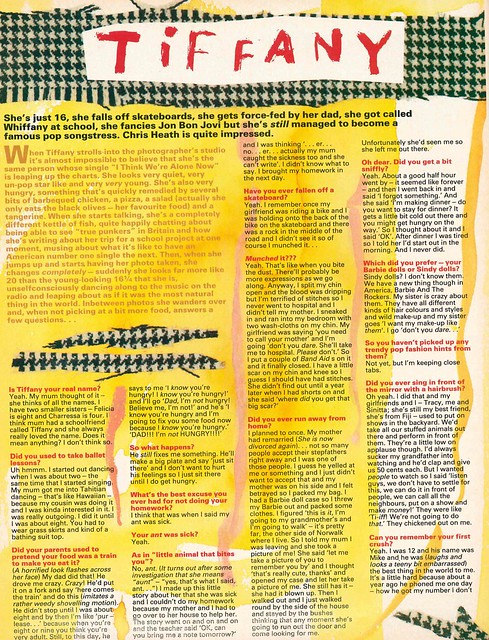 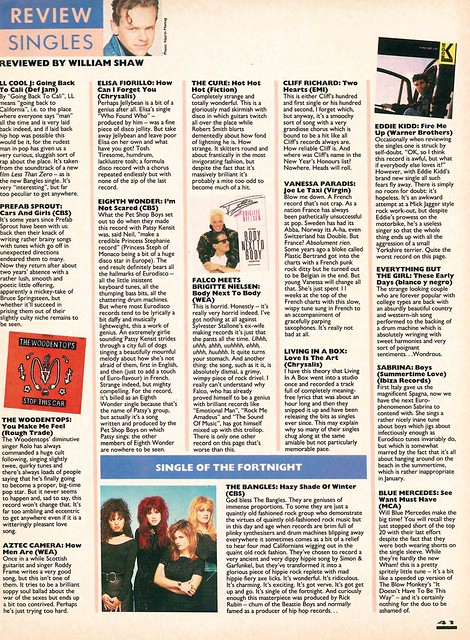 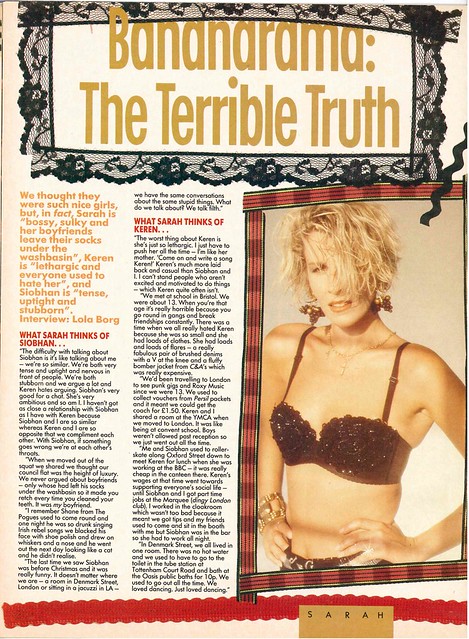