Clive Allen is the cover star of Match’s 1989 Christmas issue, as one decade ends and a new one is set to begin.

Mark Bright, Teddy Sheringham, Gary Mabbutt and Steve Ogrizovic are asked what they want for Christmas, with Mabbutt revealing he would like to spend Christmas Night with Michelle Pfeiffer.

Kerry Dixon does a double page interview with Match, where he reveals he is concentrating on Chelsea, and has given up hope of an England recall.

There is a poster of Bryan Robson’s recent goal for England against Yugoslavia, the fastest ever at Wembley, coming just 38 seconds into the game.

Match then dedicates a page to a statistical analysis of the clubs with the best defences in the English league.

Clive Allen gets a double page profile, where he reveals his favourite singers are Billy Joel and Phil Collins.

It wouldn’t be Christmas without bad presents, and Match canvasses various footballers for what their worst present is. 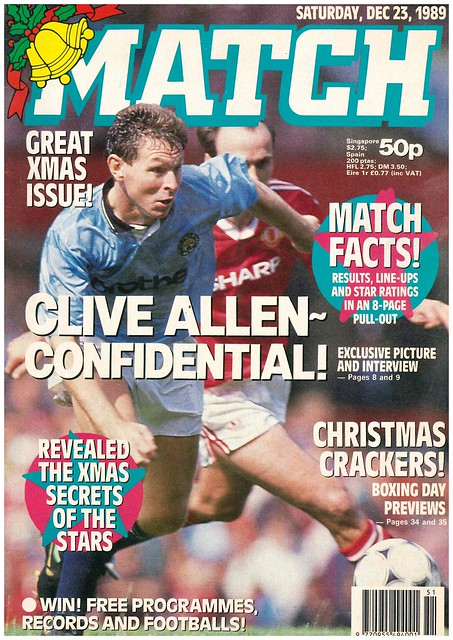 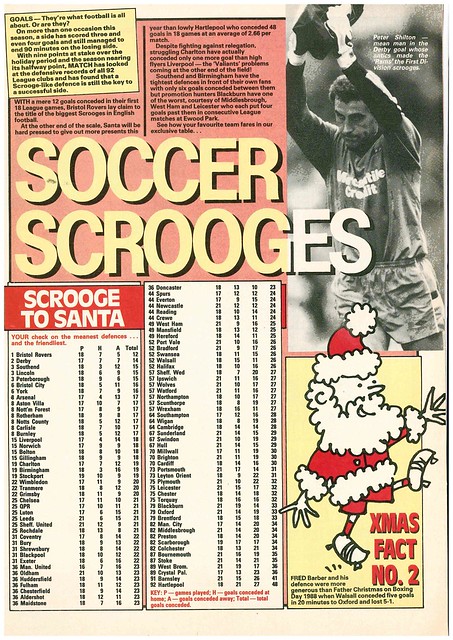 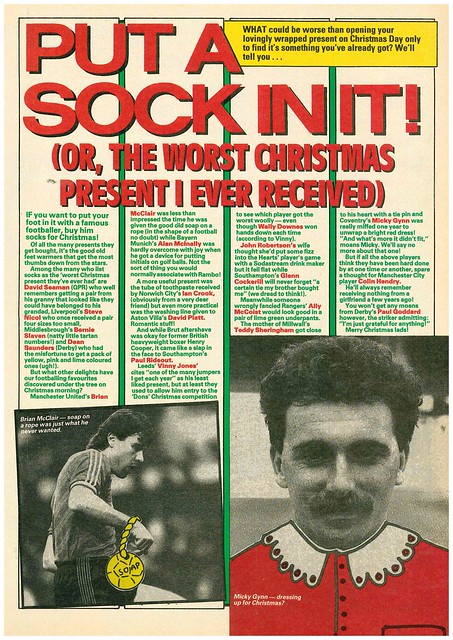 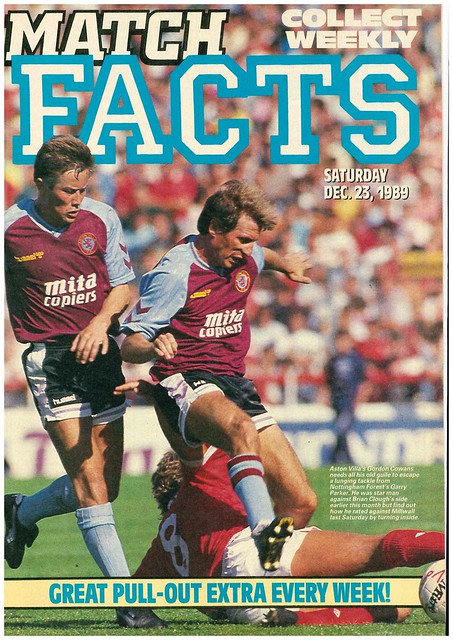 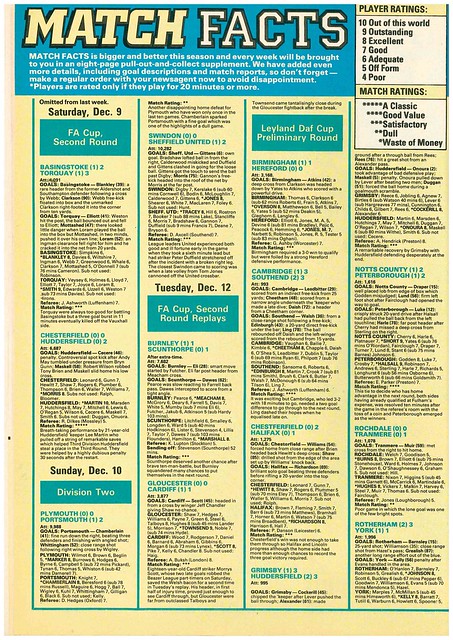 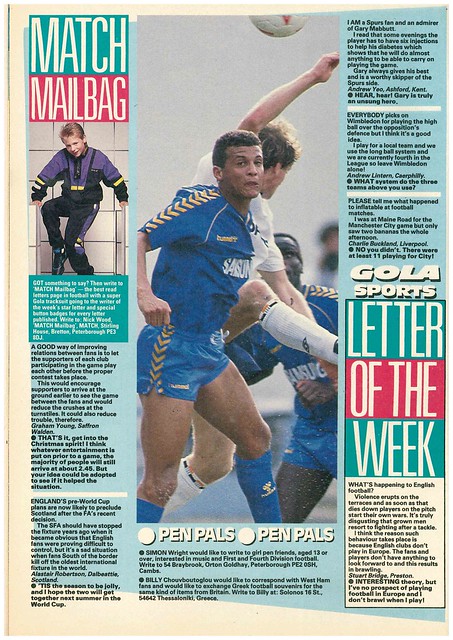 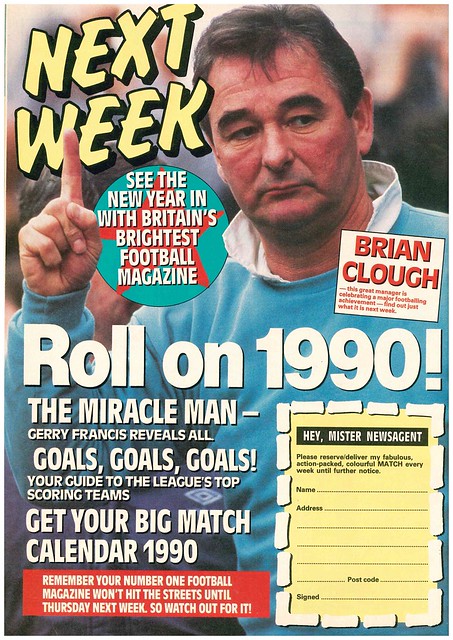 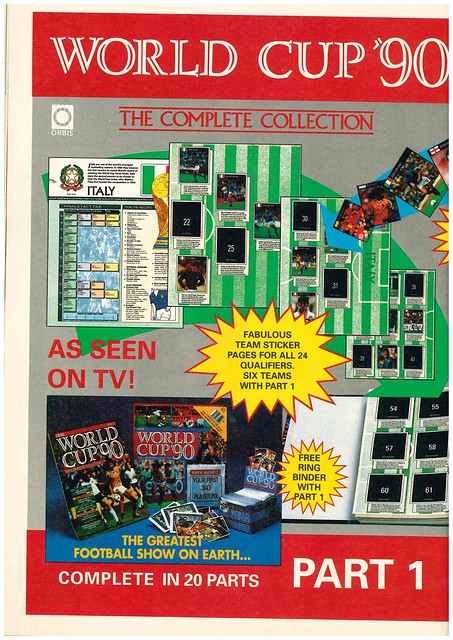