A series of footballers are asked to describe the moments that changed their career, with pep talks from other goalkeepers being beneficial to the careers of Jimmy Rimmer and Joe Corrigan.

Glenn Hoddle, a rising star at Spurs, credits Martin Chivers for helping Spurs sign him, after he presented medals at a schools cup final that Hoddle played in.

Meanwhile, Scotland announced away friendlies in 1977 against Chile and East Germany.

In other news, the price of this year’s FA Cup Final programme has increased from 20p to 50p. The reason given that it will be a special bumper edition as it was the year of The Queen’s Silver Jubilee.

Beside that, getting only a few column inches, Alex Ferguson has changed his status manager of St Mirren to full-time.

Billy Murray scored five goals in a game for Portadown against Dundela, while Jim Harvey of Glenavon is attracting scouts from clubs in England.

Kevin Keegan uses his column to warn that early international call-ups can prove damaging to young players in the long-term.

Aston Villa defender John Gidman gets a full page profile, where he is described as “Liverpool’s present to Aston Villa”, having been turned down by the Anfield club as a youngster.

England’s recent friendly against Holland gets a double page photo piece, with a further two pages being given to post match analysis from various football figures.

Gordon Hill uses his column to state that he wants Manchester City to win the league.

Football in Argentina gets a full page profile, with just over a year until they host the World Cup.

In world news, there was a minute silence before a game for an official in Peru, only for it to emerge that reports of his death were erronious. 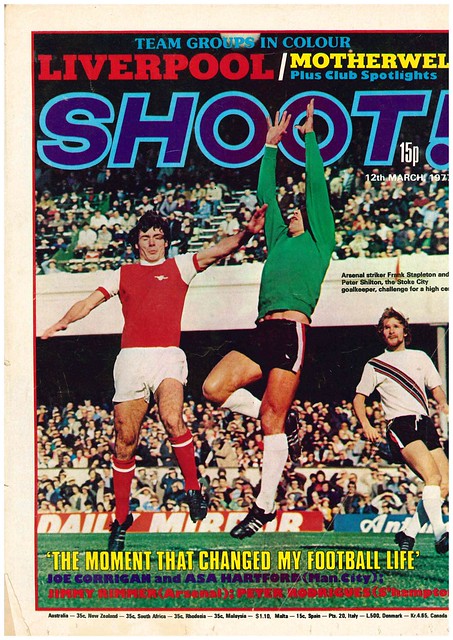 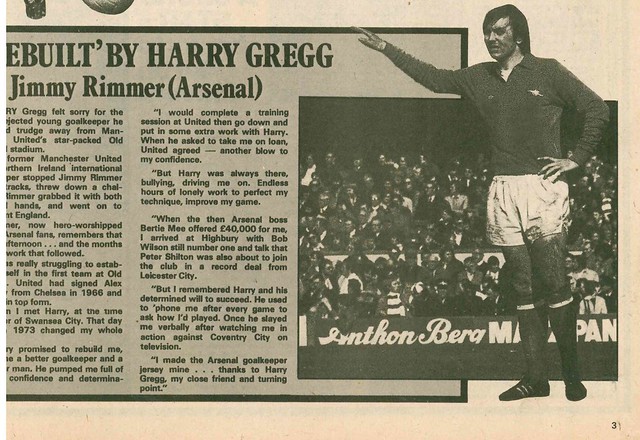 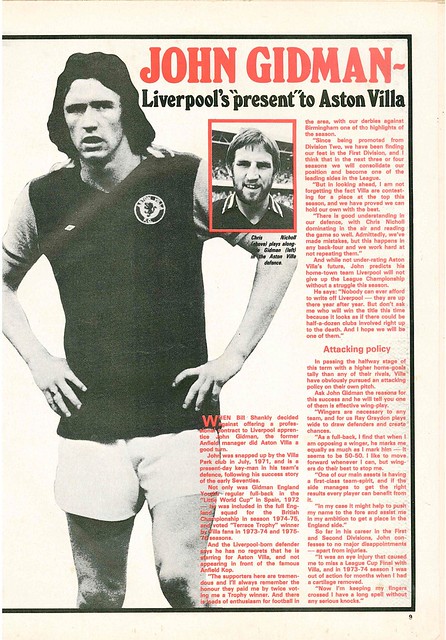 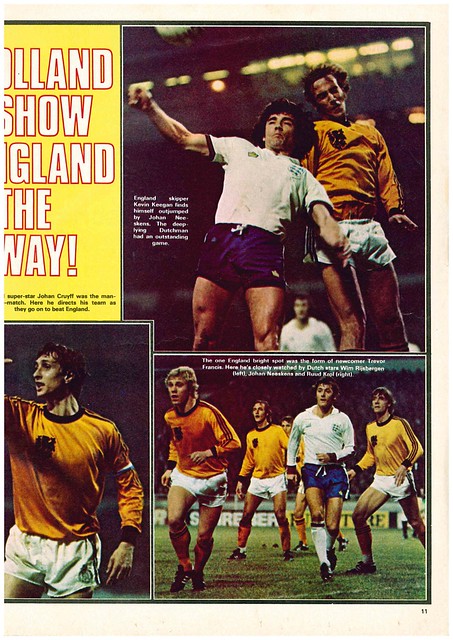 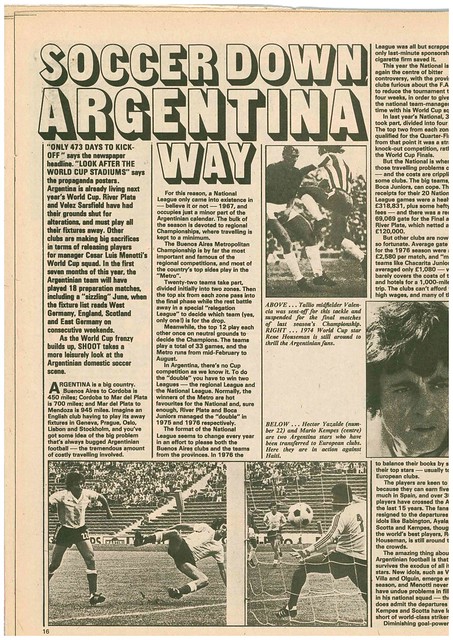 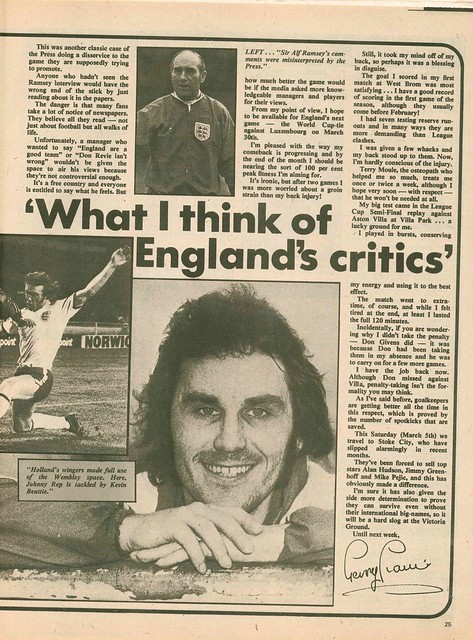 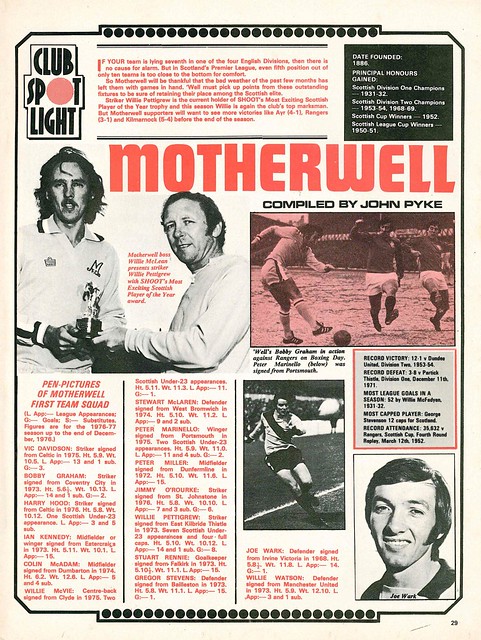