The Fresh Prince is the cover star of this week’s edition of Smash Hits, but you may now know him as Will Smith.

Smash Hits visits the premiere of Much Ado About Nothing, which was attended by Nick Berry, Kenneth Brannagh, Ian Wright, Chris Evans and Dani Behr.

There is a full page feature on budding TV Presenter Justin Orange, who gets mobbed by female fans everywhere he goes, due to being mistaken for his twin brother Jason from Take That.

Talking of Boy Bands, Smash Hits goes on tour to America with East 17.

Will Smith gets a double page interview, while Eastenders star Sean Maguire gets asked some moral quandaries.

In posters, you could get a poster of the band James alongside one of Howard Donald.

In reviews, Single Of The Week went to Radiohead with Creep. 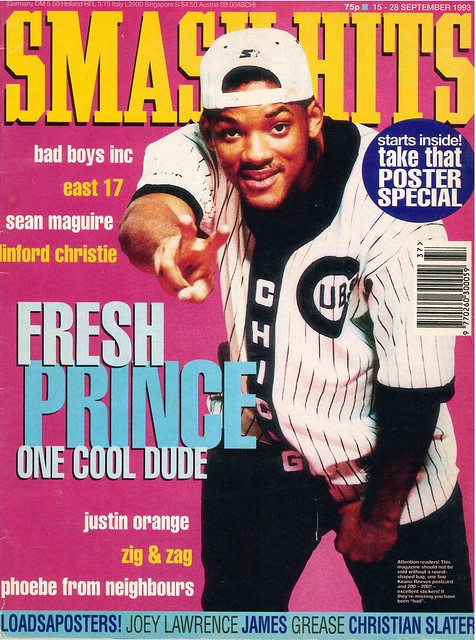 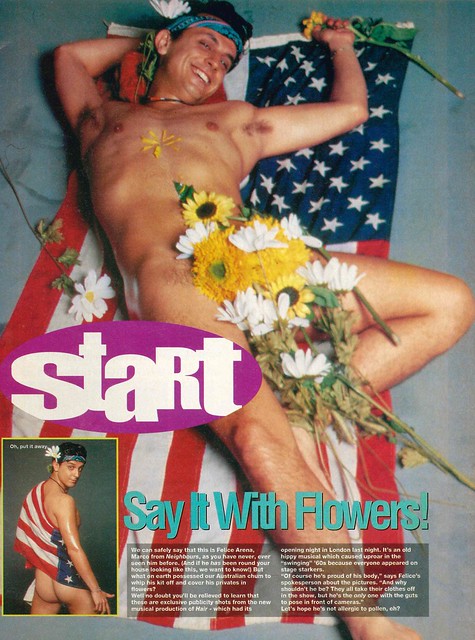 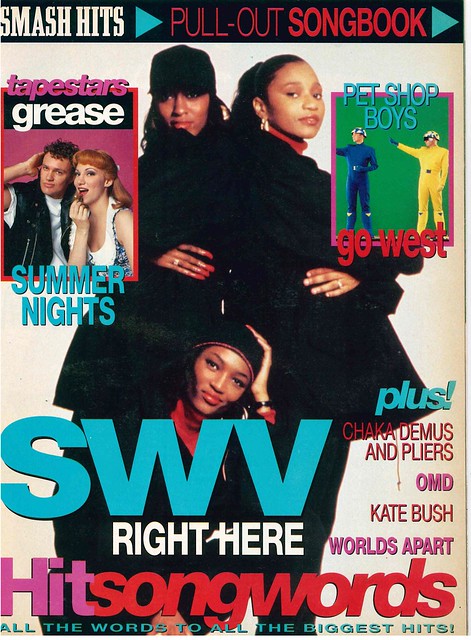 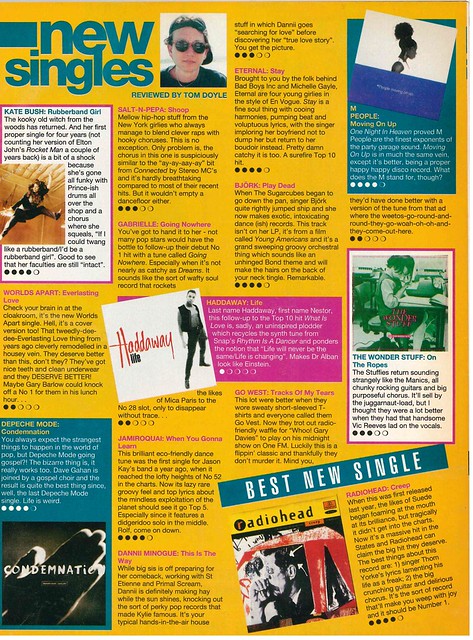 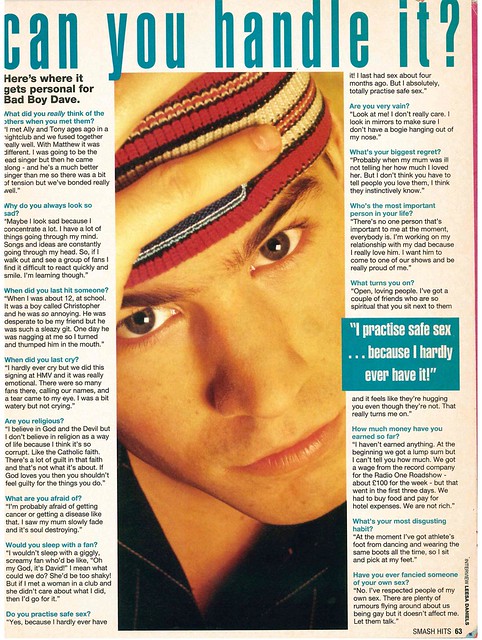