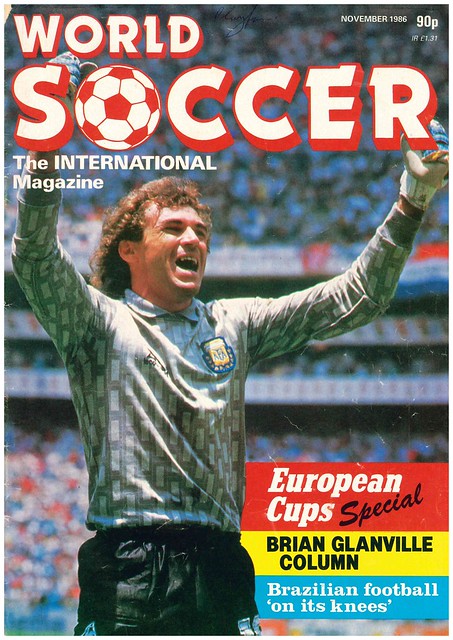 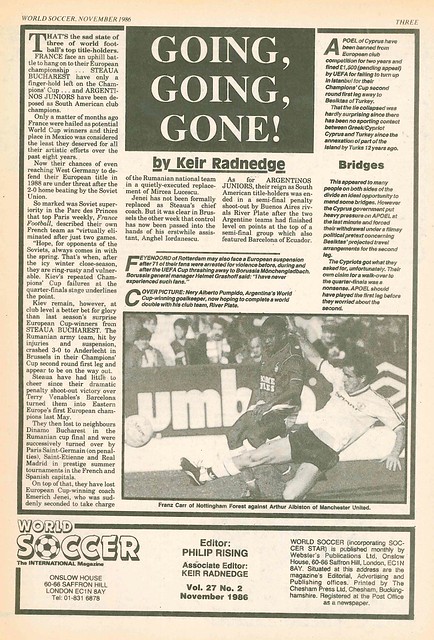 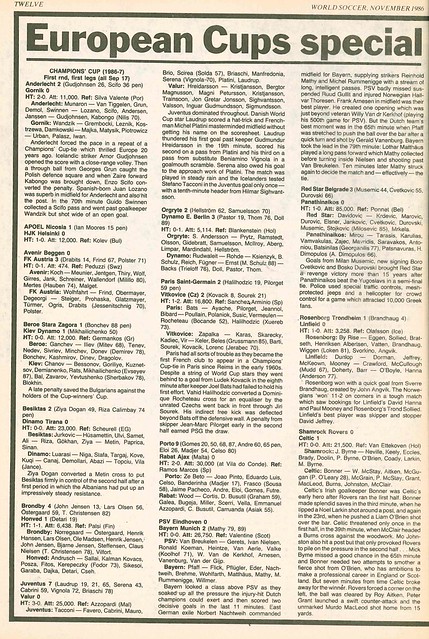 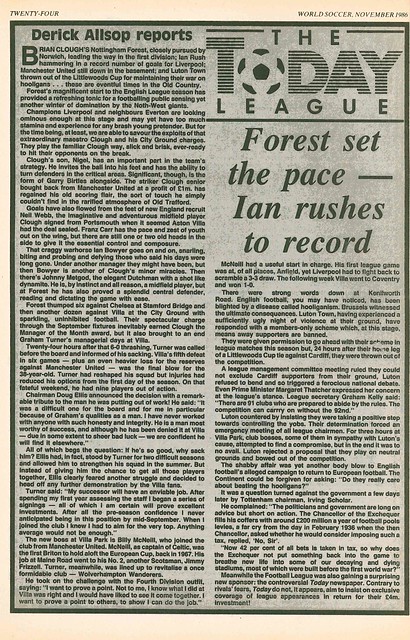 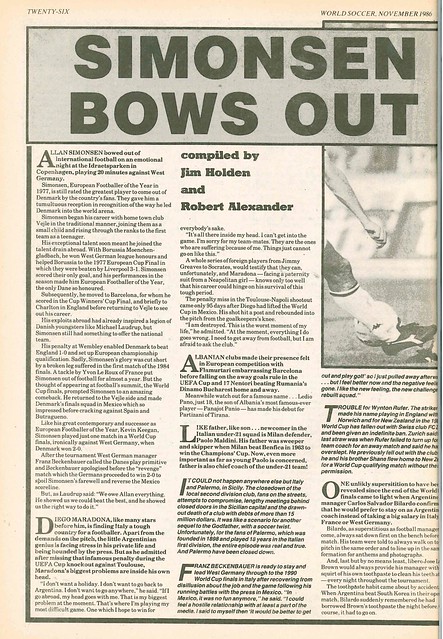 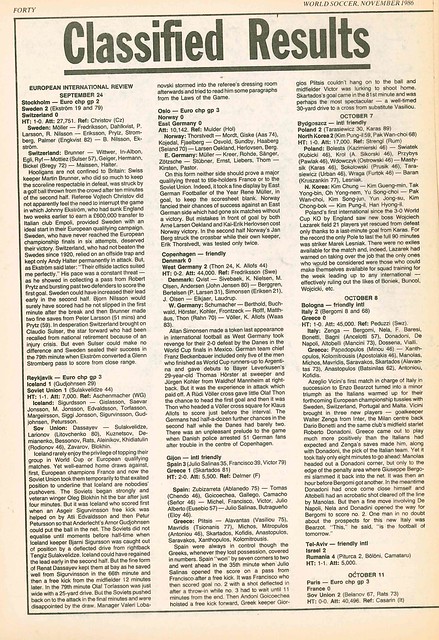 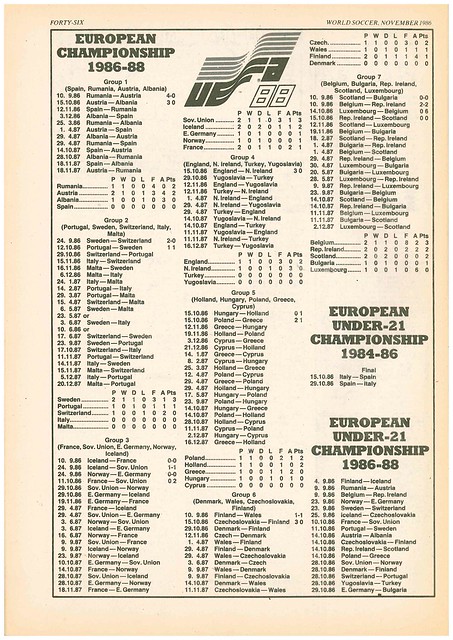 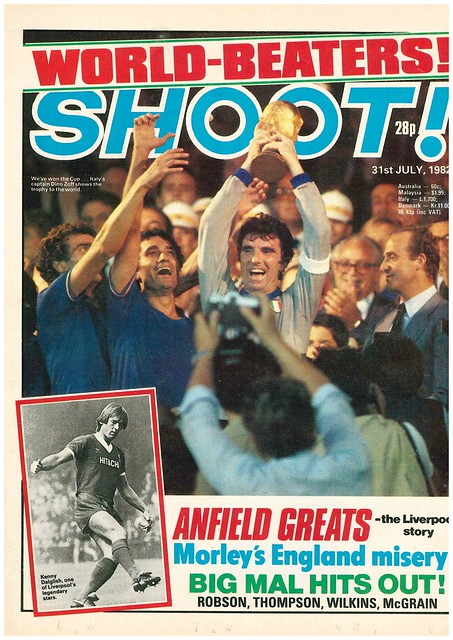 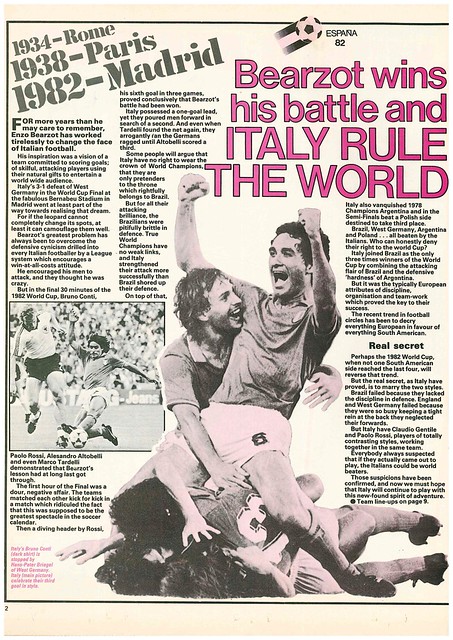 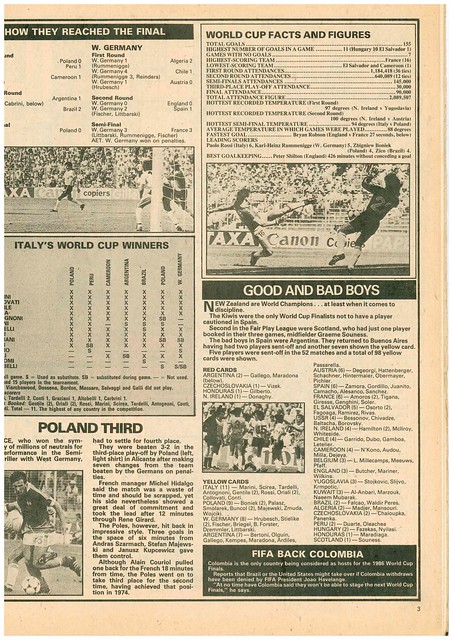 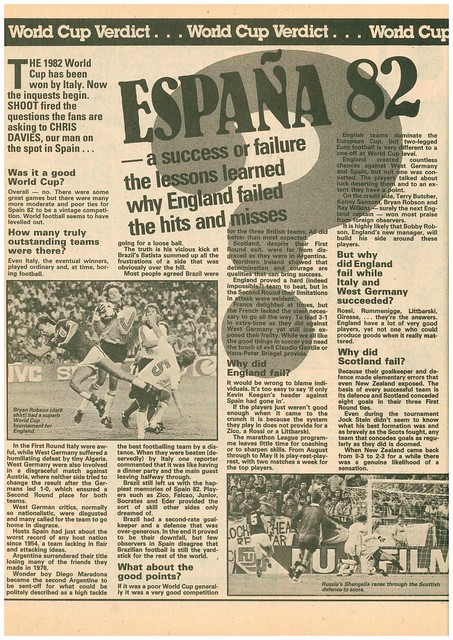 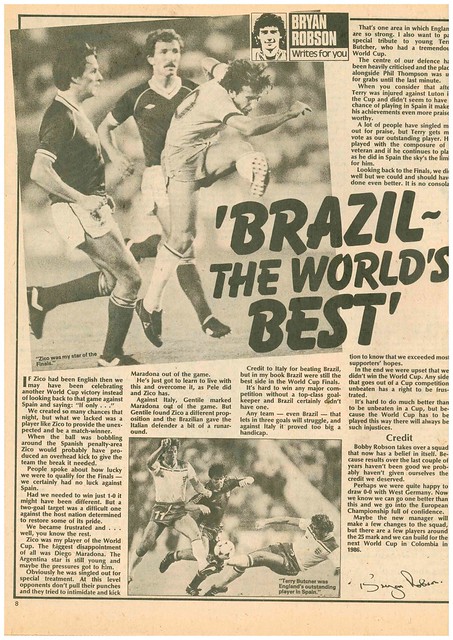 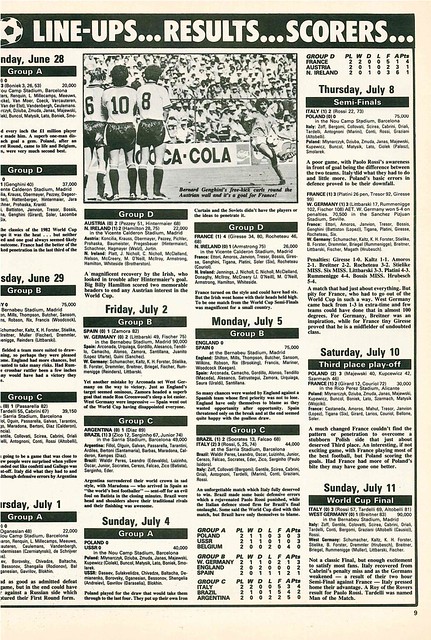 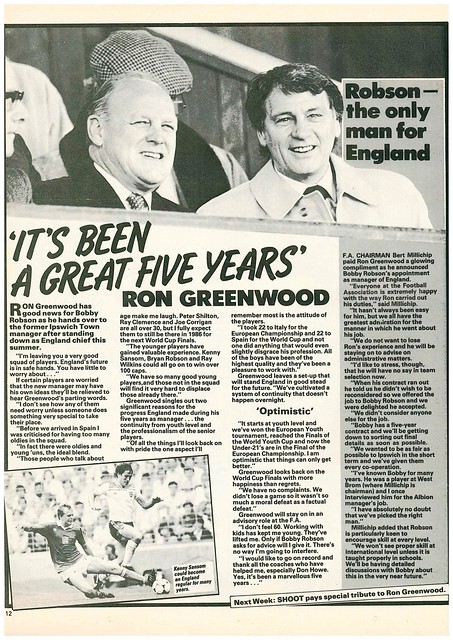 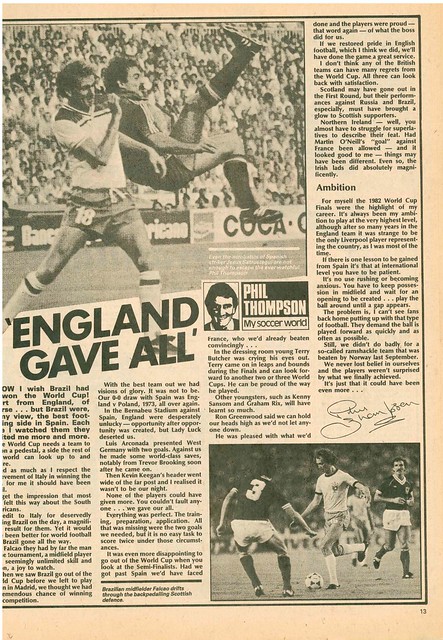 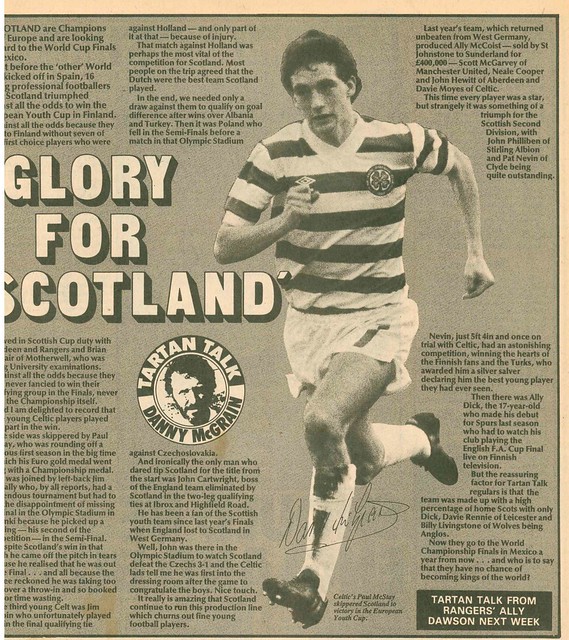 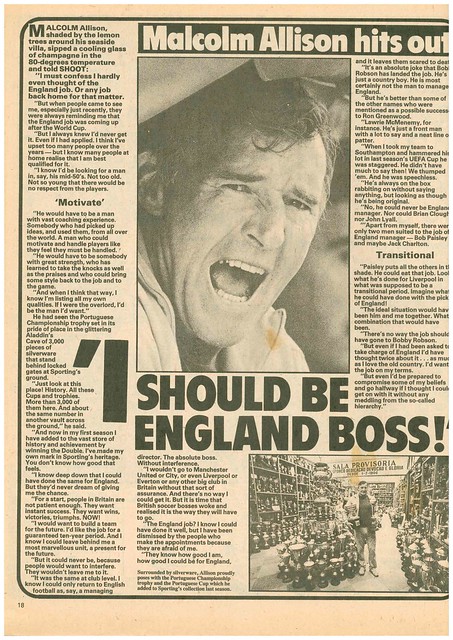 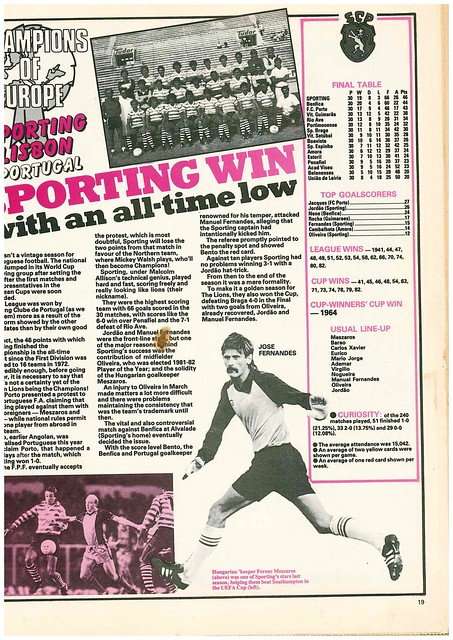 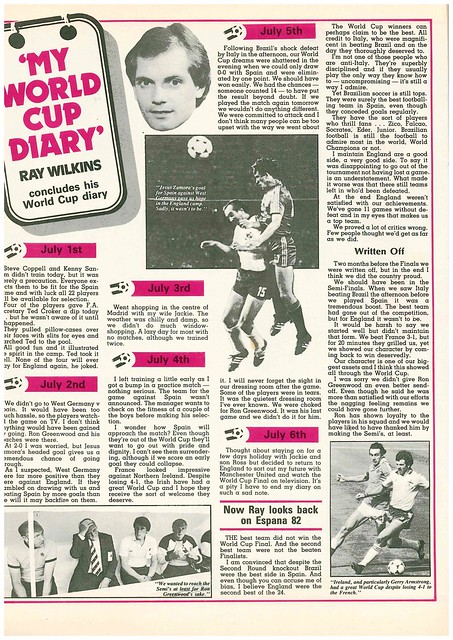 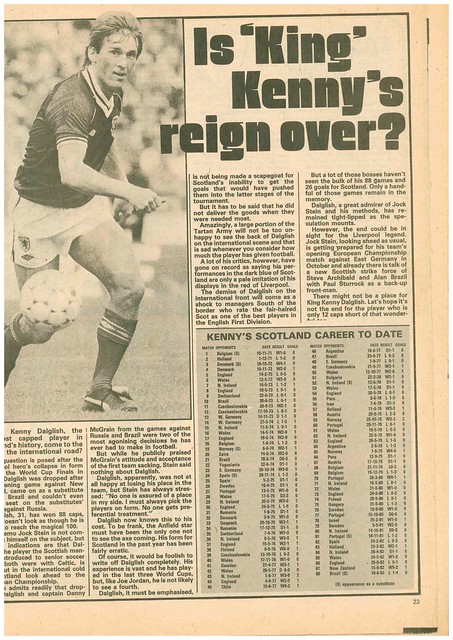 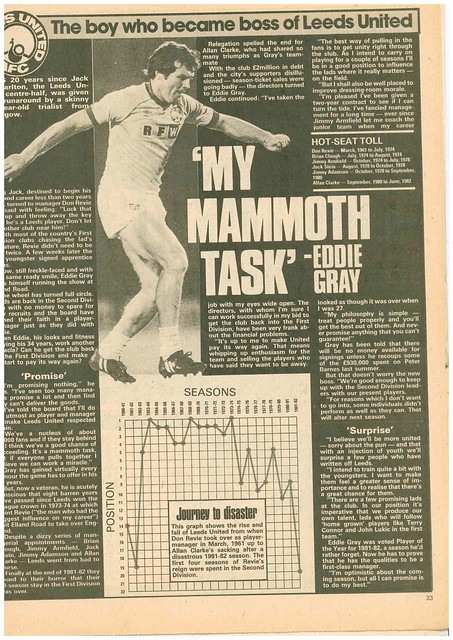 2018-2019 is now over and consigned to history. I hope you’ve enjoyed my month by month look back. I thought i’ll end with a look through some of my favourites. Feel free to vote for yours.

Taken during a Pre-Season Friendly, I like arty farty shots in the style of Stuart Roy Clarke, so I unashamedly try to copy him.

I like this shot because of the way everybody is lined up, and how everybody has their eyes fixed on Kirk Millar, being the man in possession

This shot came about by fluke, I was hoping to capture a Linfield goal, but again, it’s the fans who make the picture for me, all heads in the one direction.

Got some good photos this day due to generous Winter Sun. Dungannon is always good for photos. I like the framing, getting the terraces in alongside the pitch.

Jordan Stewart makes it 4-0 against Crusaders in December. I like being able to capture the celebrations on the pitch and in the stand. Even a Steward joined in.

That spot at Clandeboye Park is handy for getting photos, as long as something interesting happens at that end during the game. Thankfully, Linfield scored while I was at this end. Not just in terms of phototaking, but the match, as it was looking like a frustrating afternoon against opponents who had already proved tricky earlier in the season.

Having got snow photos of Windsor Park in 2010, I couldn’t believe my luck when Manchester was hit with snow the day after United’s match against Burnley. Staying close to the ground, I was straight out with my camera to get photos.

An explosion of emotion. 2-0 down and looking to be pegged back in the title race, to 2-2 and being frustrated, then a last minute winner, I managed to capture the reactions, of fans and players both going wild in unison.

A weather based photo that just works. Bleurgh, an awful night for weather and football.

April 2019 meant the run-in was approaching, and my first football match of the month saw Linfield get a crucial 1-0 win against Ballymena United to virtually secure the Irish League title.

The following week, Linfield got the job done with a 0-0 draw at home to Crusaders.

A week later, Linfield lifted the title, on a day they lost 4-0 at home to Glenavon.

My last Linfield match of the season was a lot better, a 5-1 win over Cliftonville on Easter Tuesday.

That wouldn’t be my last match of the season, as I headed to Old Trafford in mid May to see Manchester United lose at home to Cardiff City. Not the way I wanted the season to end.

Tomorrow, you’ll get your chance to vote for your favourite.

I had to wait a while for March’s football watching, but it wasn’t really worth the wait as Linfield slumped to a League defeat at Glenavon then lost the County Antrim Shield Final to Crusaders.

Thankfully, the month got a bit better when Linfield defeated Institute 2-0 at Windsor Park.

The month ended with a flurry of games, three in four days, with Linfield’s trip to Dungannon Swifts being sandwiched inbetween Northern Ireland’s opening two Euro 2020 Qualifiers, both at home, against Estonia and Belarus.

February’s football watching was spent at Windsor Park, where I spent every Saturday of the month.

It began with Linfield exiting the Irish Cup to Crusaders, then come from 2-0 down to beat Coleraine with a last minute winner, beat Ballymena United to win the NIFL Cup, and then beat them again in the League.

The month ended with a trip to Newry to see Linfield secure a late and dramatic 1-0 win.

Fifteen hours into 2019, and it was a short trip to the Seaside to see Linfield beat Ards.

More wins came in the month, with Warrenpoint Town, Crusaders and Glentoran all taken care of.

The month ended with a trip to Old Trafford. Unfortunately, the one United match I went to didn’t result in a win, but a draw against Burnley, though I did manage to get some photos of Old Trafford in the snow the next morning.

December’s football watching began with a trip to Ballymena on the first of the month and a top of the table clash, which Linfield lost 2-1.

Thankfully, the rest of the month did get better, including the following Saturday, where Crusaders were disposed of 4-1.

Postponements meant I wouldn’t be at another match for two weeks, as Linfield drew 0-0 with Glenavon, though it was still better than Crhistmas shopping.

The next match was a bit decent, as Linfield thrashed Glentoran 4-0 on Boxing Day.

The month, and the year, of football watching ended with a trip to Solitude to see Linfield secure a 2-0 win.