It’s a special edition of Football Italia dedicated to the achievements of Juventus, who have just won their 24th Serie A title.

There is a review of Le Tournoi in France, a four team tournament that Italy finished bottom of. Despite that, there were still reasons for the Azzuri to be optimistic.

There is a profile of two of Italy’s best young strikers, Filippo Inzaghi of Atalanta and Vincenzo Montello of Sampdoria.

Juventus get a whopping thirty-five pages, looking at their two International trophies, European Cup Final defeat, Serie A title, as well as profiles of Marcello Lippi and Zinedine Zidane.

Having pushed Juventus close in the title race, Parma get a double page profile.

The magazine ends with listing all the results in Italy in the final weeks of the 1996/1997 season. 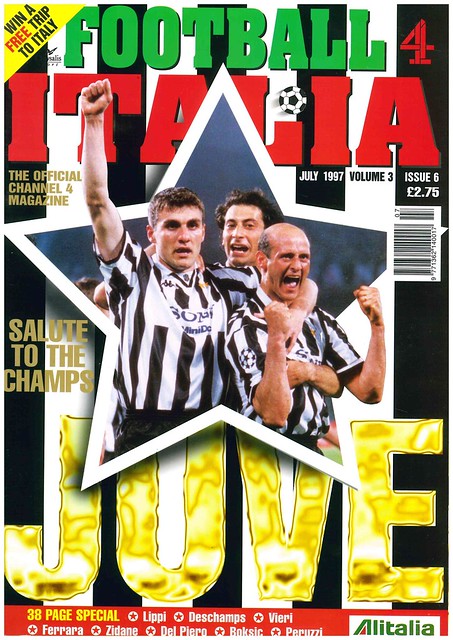 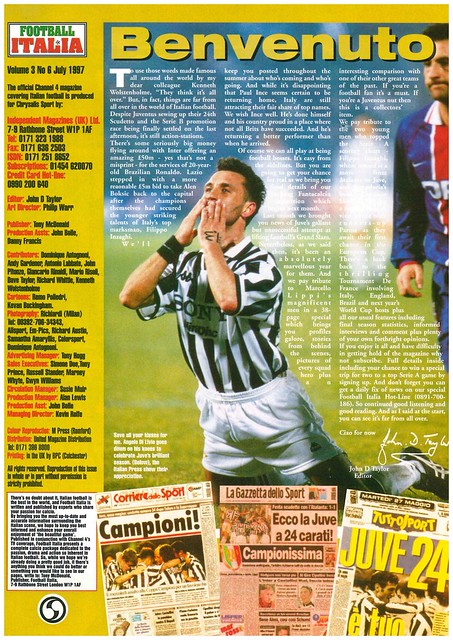 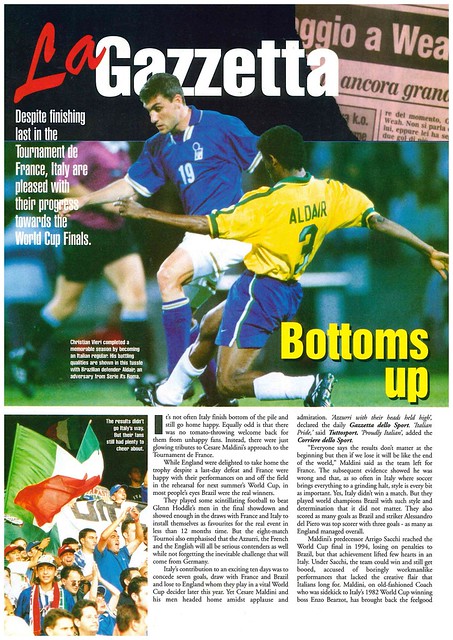 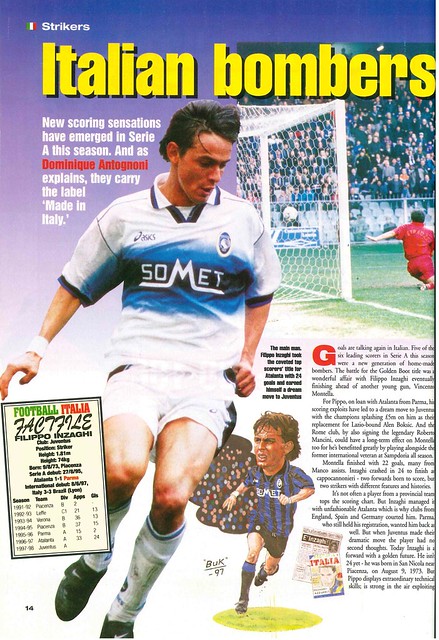 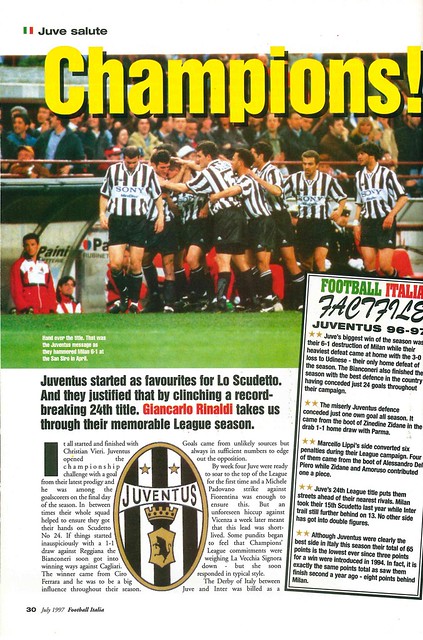 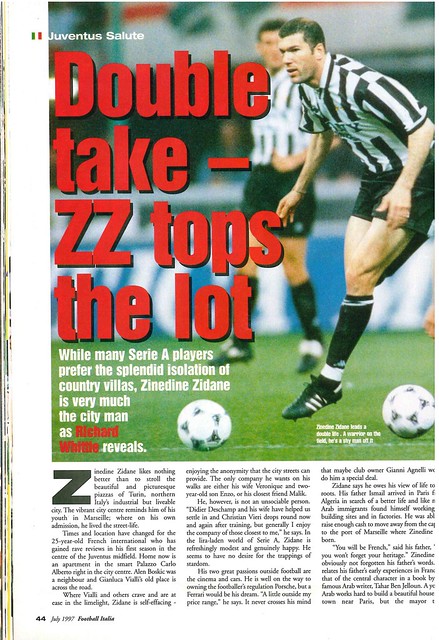 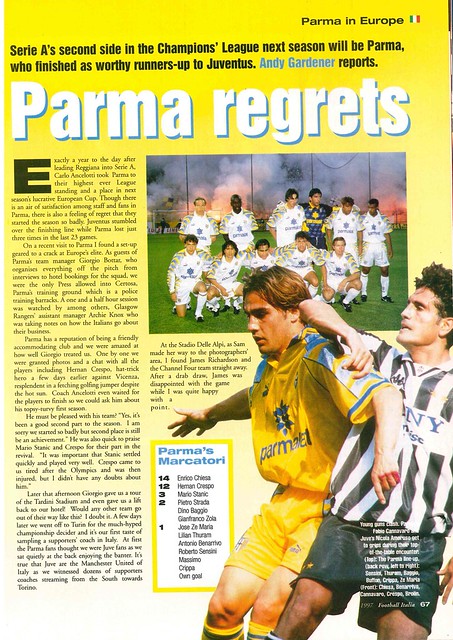 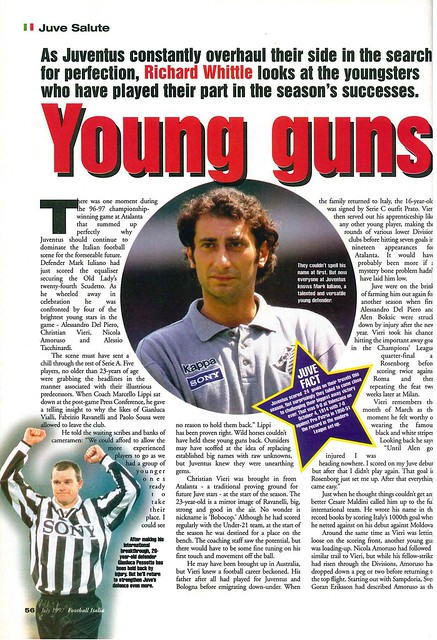 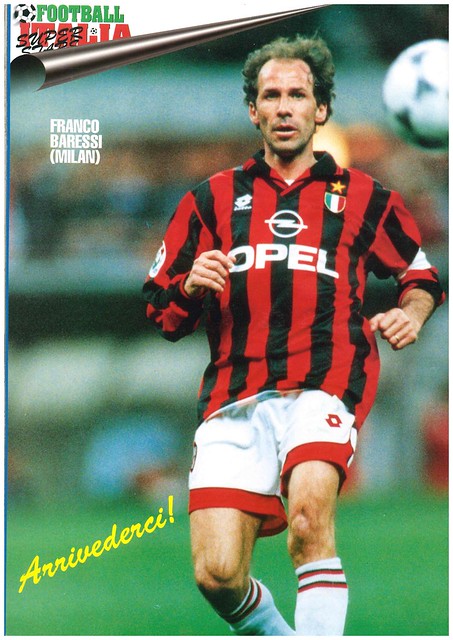