Ryan Giggs, modelling United’s new third kit, is the cover star of the club’s official magazine, laying down the gauntlet to FC Porto, United’s opponents in the European Cup Quarter-Final.

As you open the magazine, there is an advert to buy a Manchester United branded Gameboy, if that’s your thing.

Pat Crerand’s column continues on a European theme, commenting that the main difference between United and Juventus – who beat United twice in the group stages – is that Juventus players are more experienced.

In news, Roy Keane is hoping to return to action this month after injury, while there is a new Norwegian at Old Trafford with Erik Nevland joining Ole Gunnar Solskjaer and Ronny Johnsen.

A breakout star this season, David Beckham gets a five page interview.

Also getting five pages is United’s recent game against European Champions Juventus, canvassing the viewpoints of those who witnessed it on TV, touchline and stands.

There is a review of United’s matches in November 1996, a month that brough mixed results.

In ads, ASDA announce that you can now buy United merchandise at their stores.

The magazine ends with a Q and A with Ben Thornley, who reveals that he recently went to see Bryan Adams in concert. 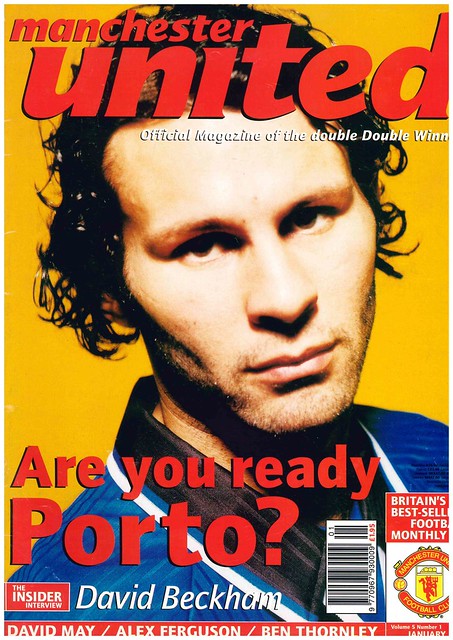 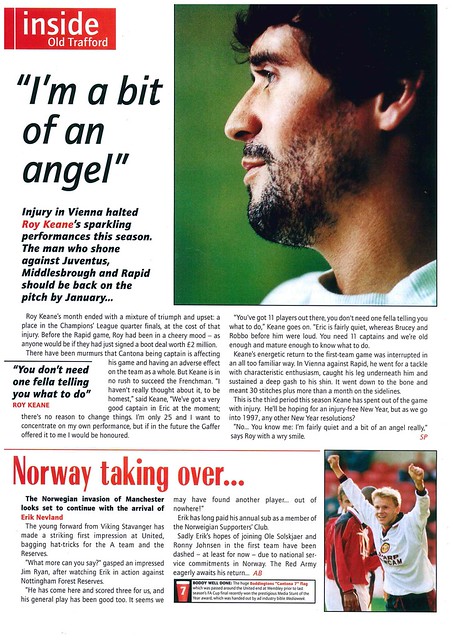 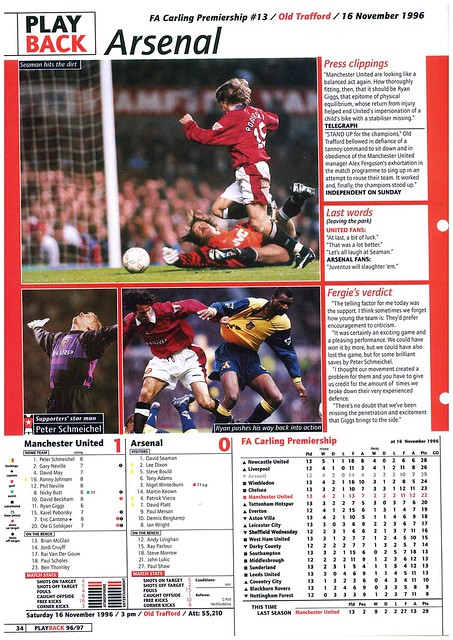 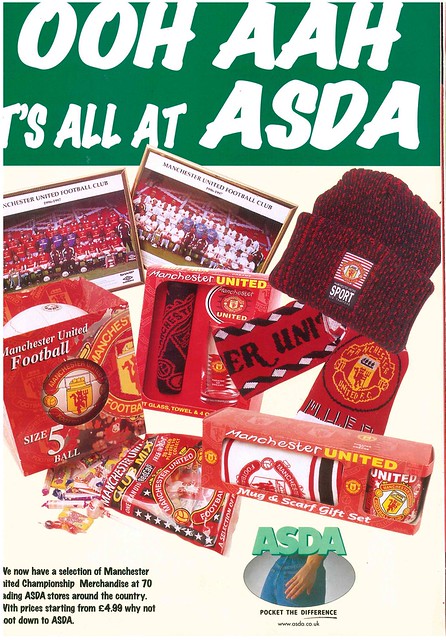 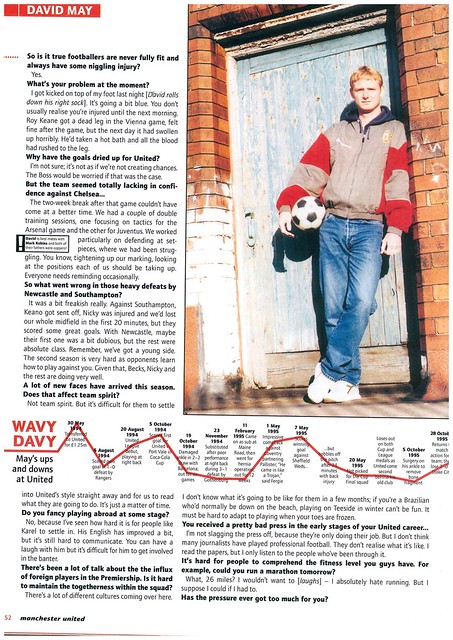