Two Serie A stars, Christian Vieri (Italy) and Gabriel Batistuta (Argentina) are the cover stars of this edition of Football Italia after heading the goalscoring charts at the World Cup in France.

The group stages, which Italy navigated as group winners get reviewed, but printing deadlines mean you’ll have to wait for the next issue for a review of their fortunes in the knockout stages.

It’s not all about international football, in club news, Juventus have been confirmed as one of the top seeds in the European Cup.

Staying with club football, there is a look at the major transfers in Italian Football so far.

There is a profile of new managers, with Giovanni Trapattoni catching the headlines as Fiorentina’s new manager, while Carlo Ancelotti has held talks with Fenerbache after being sacked by Parma.

There is a six page profile of Serie A champions Juventus, who couldn’t add the European Cup to their domestic title after losing the final for the second successive season, this time, 1-0 to Real Madrid.

Italy’s group games plus their Second Round win over Norway get reviewed, with the game against Austria being erroneously recorded as a 3-0 win for Italy when they actually won 2-1. 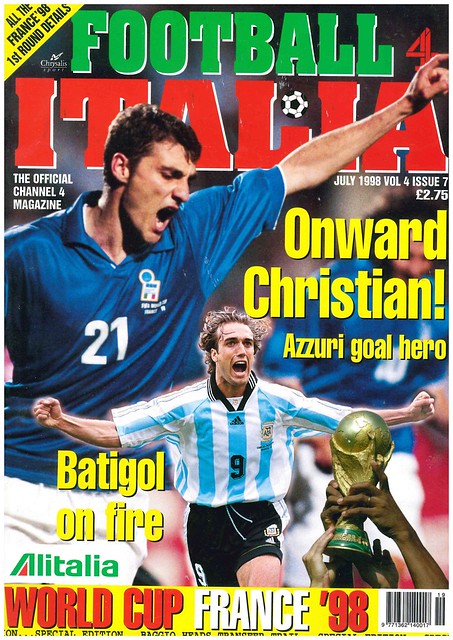 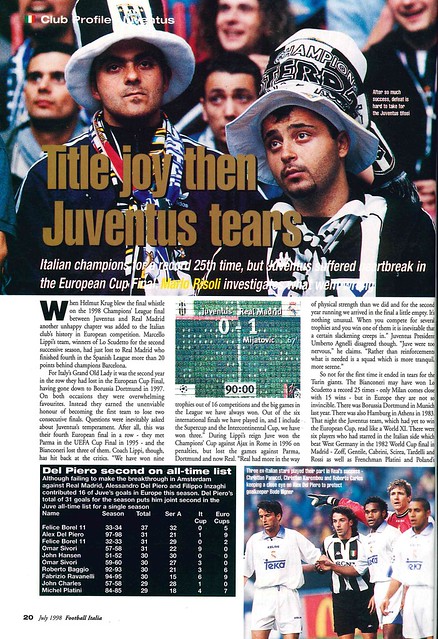 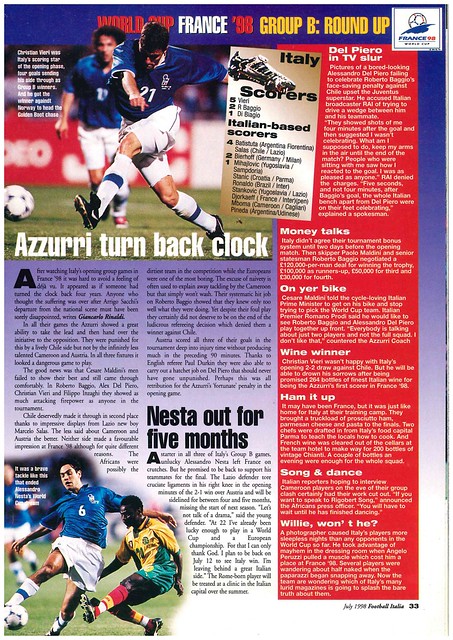 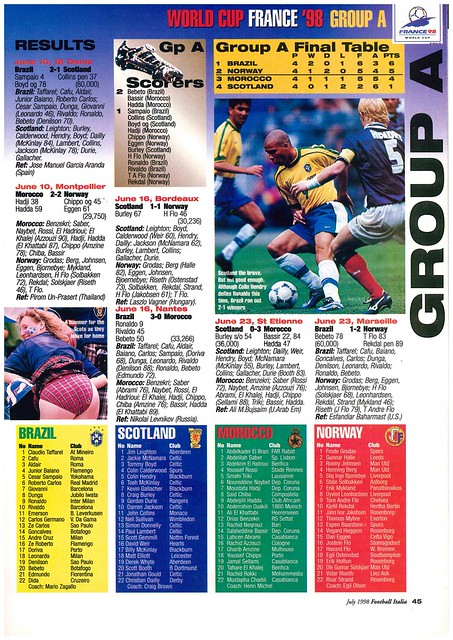 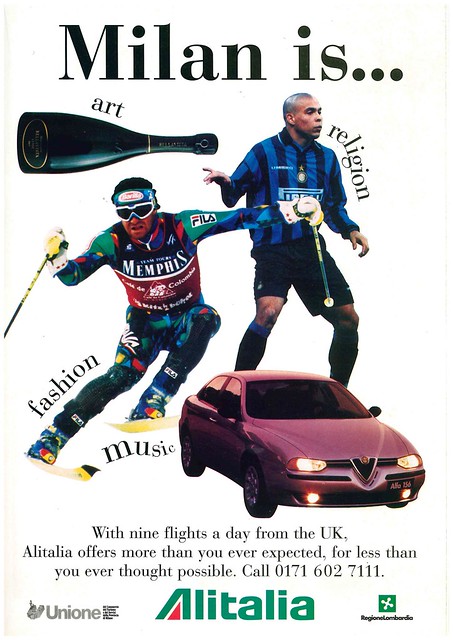