Gary Lineker is the cover star of Match, as he makes a return to England after three years in Barcelona, signing for Tottenham Hotspur.

As you open the magazine, there is a double page feature on the transfer, with Lineker turning down moves to Everton and Monaco when deciding to sign for Spurs. There is also a mock diary, done in the style of Adrian Mole’s diary.

There is a double page feature on another England striker, Steve Bull, who scored more hat-tricks (four) than any other player in English football in 1988-1989.

Strikers were very much a theme of this issue, with a full page profile of Everton’s new signing Mike Newell, who has a point to prove after being rejected by Liverpool as a youngster.

A Striker who isn’t moving anywhere is Brian McClair, who uses his column to deny he will be returning to Celtic, as well as praising Manchester United’s signings of Neil Webb and Mike Phelan.

In international news, Ruud Gullit and Frank Rijkaard avoided a fatal plane crash when they were refused permission by AC Milan to appear in an exhibition game in Surinam. The plane taking the players playing in the game crashed.

There is a double page feature on players not leaving Old Firm clubs, with Ally McCoist staying at Rangers despite interest from Arsenal, Everton and Atalanta, and Chris Morris turning down QPR and Leeds to stay at Celtic.

There is a full page feature on the sides with the worst discipline in England and Scotland, Portsmouth being the “winners” with seven red cards.

Match’s Player Of The Year vote saw what was described as a “50s revival”, with most of the winners being veterans born in the 1950s.

In ads, Ian Rush is advertising Nike, putting snooker chalk on his boot.

Gary Waddock, now playing for Charleroi in Belgium, tells Match of his dream of playing for Republic of Ireland at the 1990 World Cup in Italy, just two years after retiring through injury. 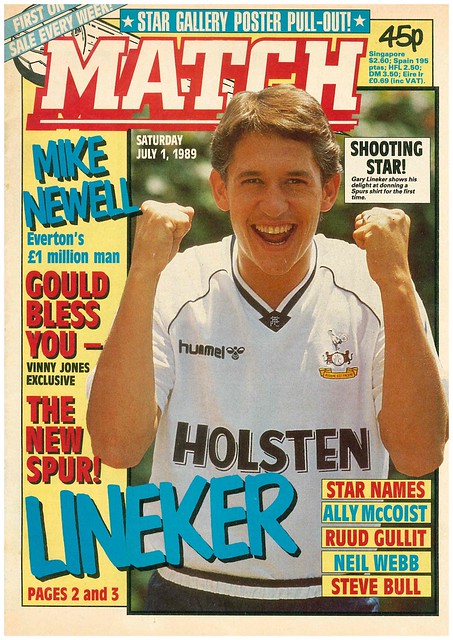 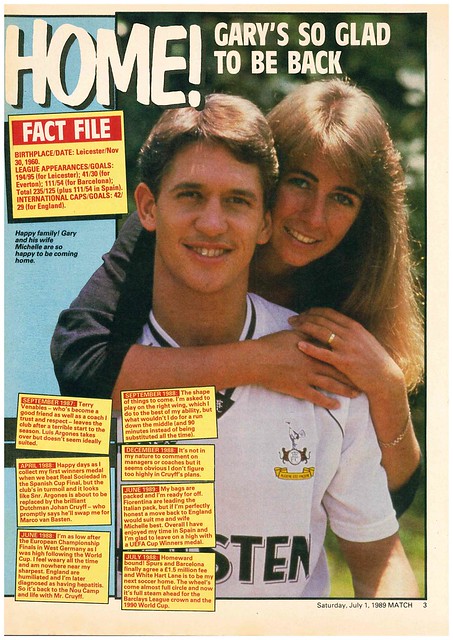 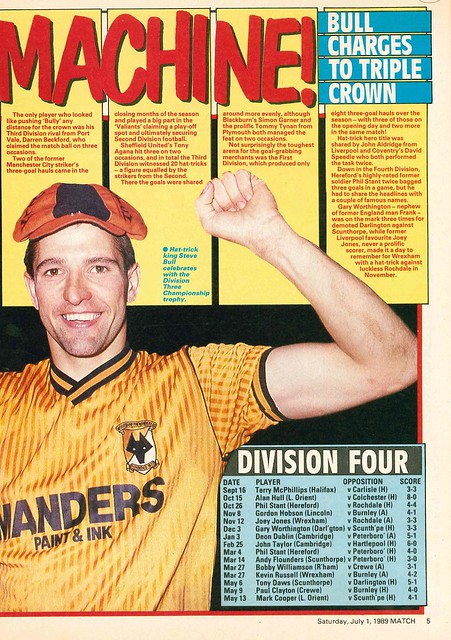 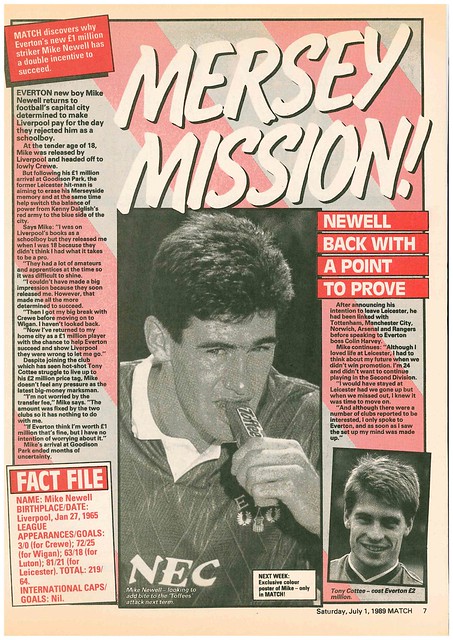 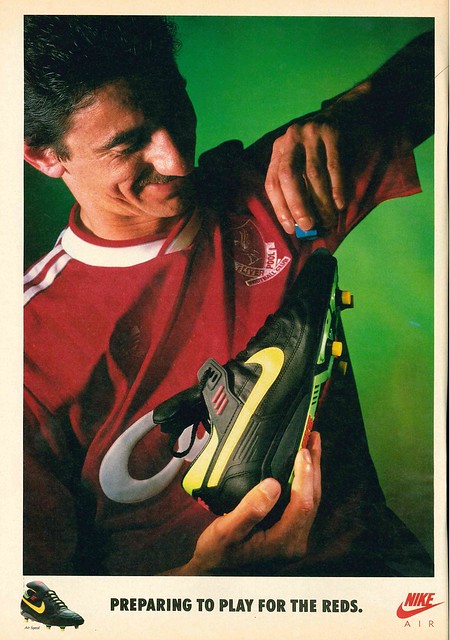 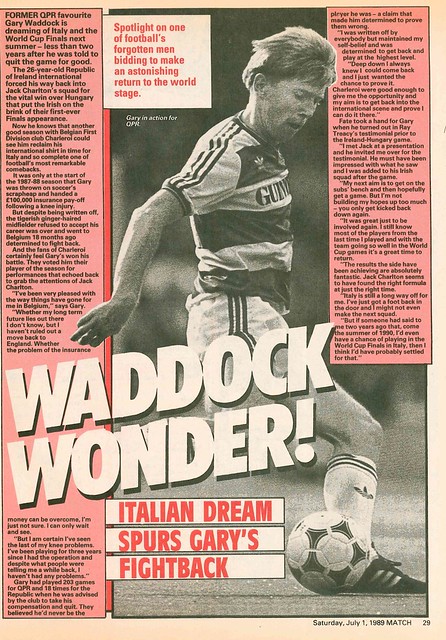 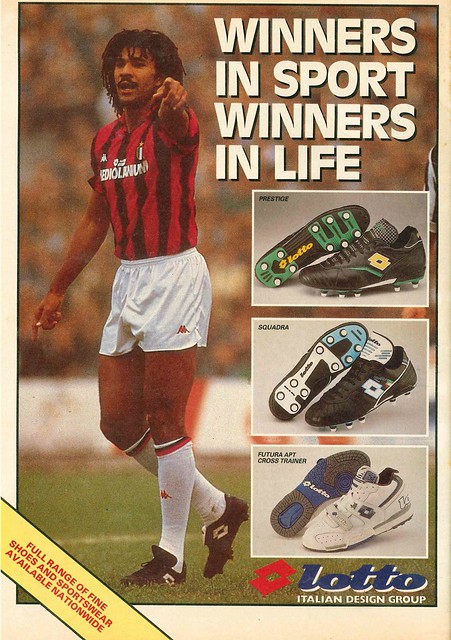