The South-West of England gets profiled, most specifically Devon, with the fortunes of Exeter City, Plymouth Argyle, Truro City and Torquay being the subject of a full page article.

The future location of Liverpool is the subject of a feature, as the club debates wether to stay at Anfield or move to a new stadium.

Steve McLaren gets profiled as he aims to rebuild his reputation, having just been appointed the new manager of Nottingham Forest. He only stayed in the job until October.

There is a look at the role of Social Media in modern football, after a Norwich City supporter had become the first supporter to be banned from a football ground, after posting racist tweets about a Norwich player.

AFC Wimbledon are the subject of this month’s Photo Feature, having been promoted to the Football League for the first time in their history, just nine years after being formed.

With there being no men’s tournament this year, it was the Women’s World Cup that occupied supporter’s attention during 2011, with a review of this tournament being featured.

With it being the summer, there is a look back at a bygone age when footballers kept themselves fit during the summer by playing cricket.

There is a look at Carlos Tevez career in England as he looks set to leave Manchester City. He didn’t leave City that summer, but did have a six month exile during the 2011-2012 season, before eventually leaving for Italy in 2013.

There are three pages dedicated to the Match Of The Month, this month was the UEFA Cup tie between Crusaders and Fulham, written by BBC Northern Ireland journalist Robbie Meredith.

There is a review of the recent Copa America, focusing on the performances of Argentina and Brazil.

Staying in South America, there is a fond look back on Argetnine attacker Walter Rojas short spell in Scotland, 20 years after signing for Dundee United. 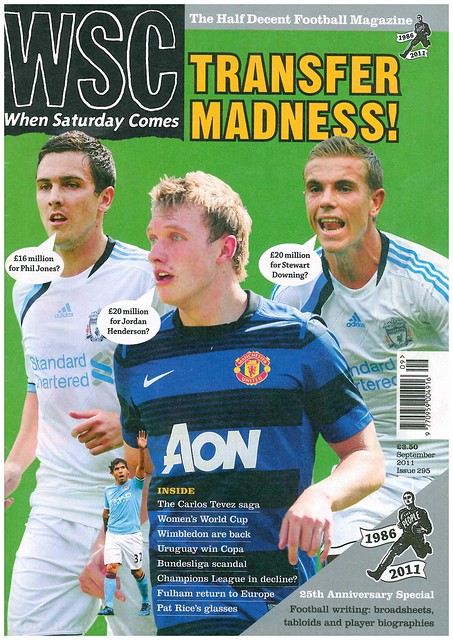 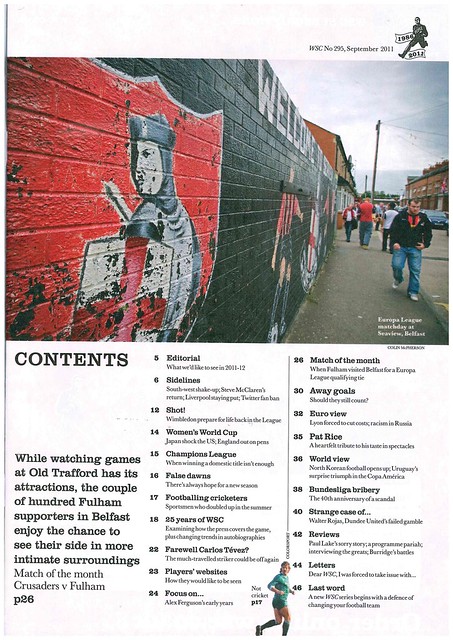 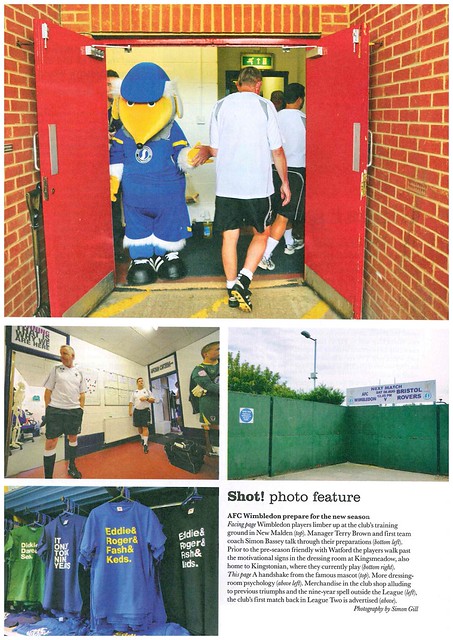 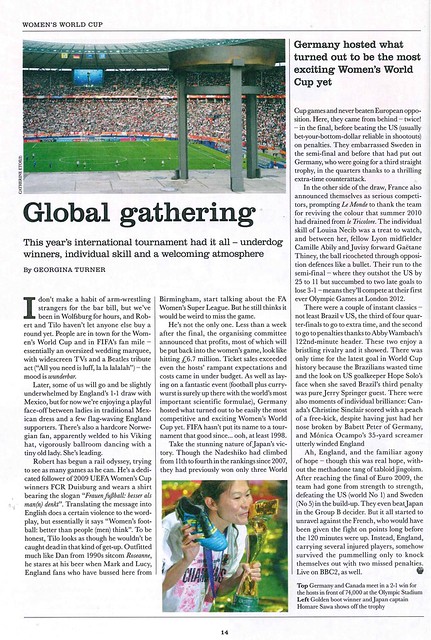 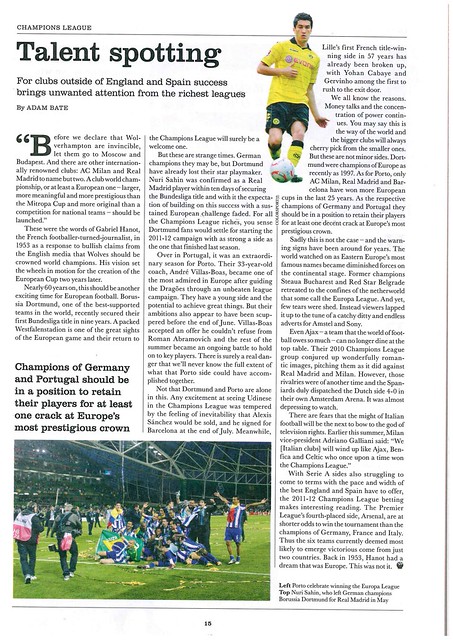 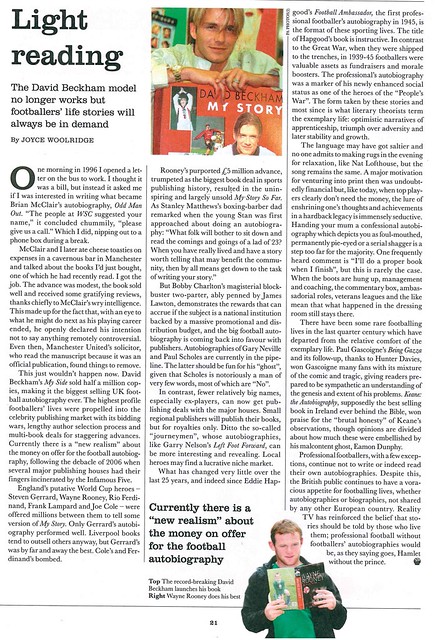 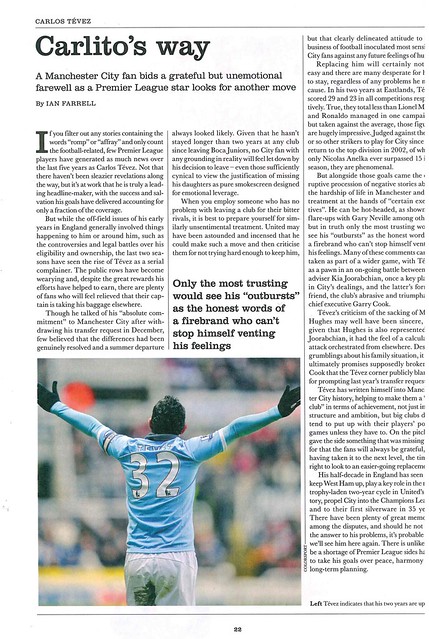 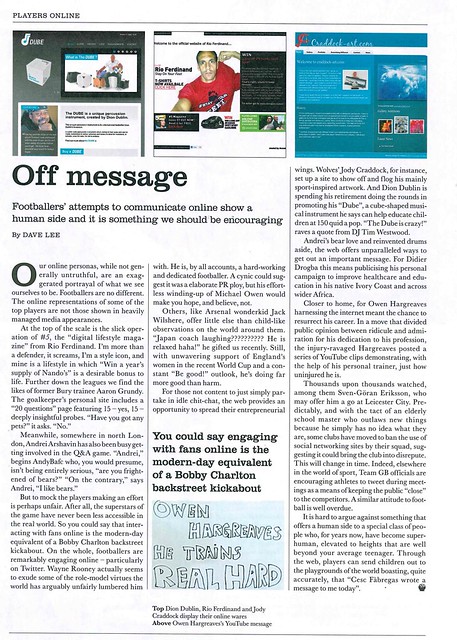 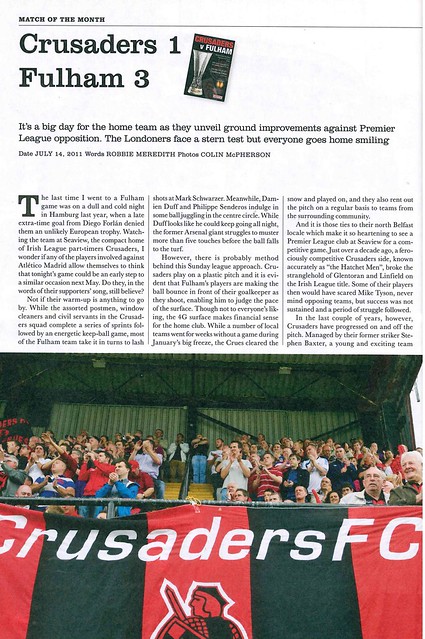 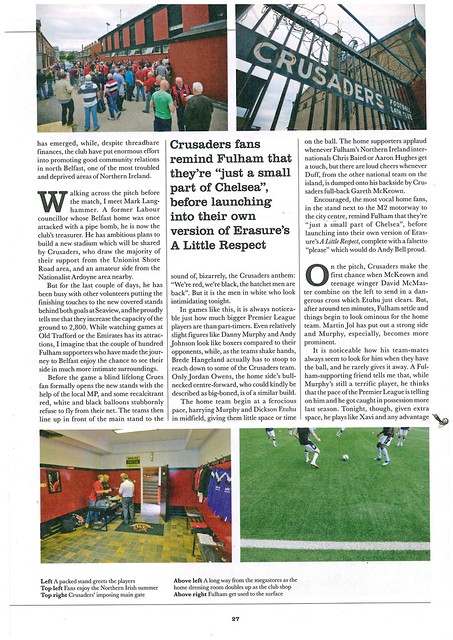 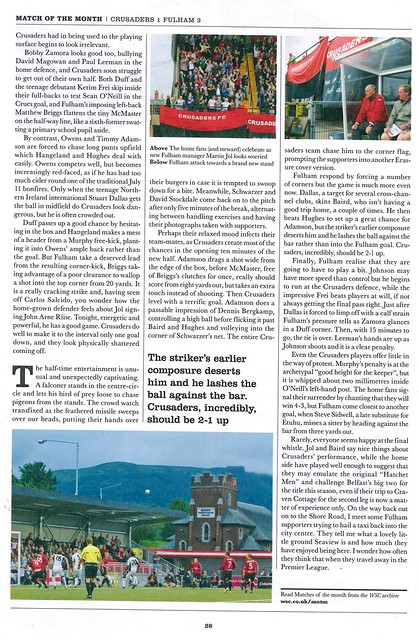 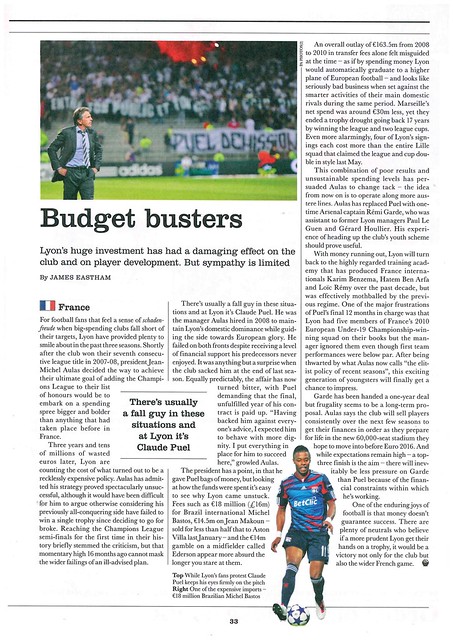 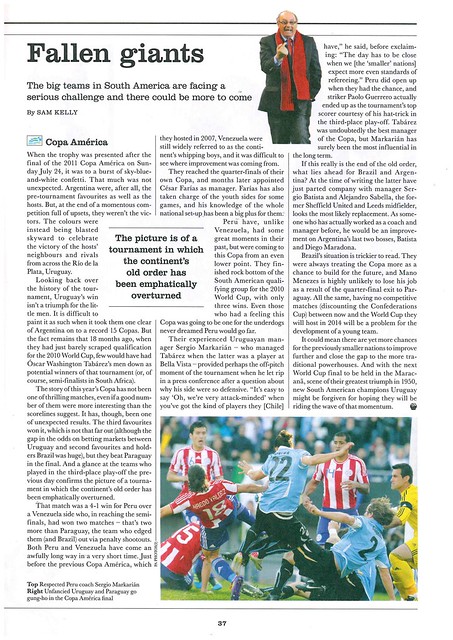 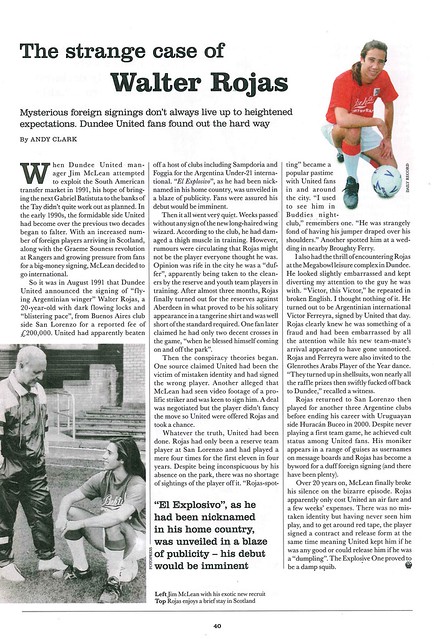