The rhyming duo of Deane and Keane are the cover stars of this edition of The Magazine Archive as the 93/94 season is about to start, having made big money moves during pre-season to Leeds United (Brian Deane) and Manchester United (Roy Keane)

As you open the magazine, there is a double page spread of Shoot staff offering predictions for the forthcoming season. Manchester United were heavily predicted to win the league, though there were suggestions for Aston Villa, Arsenal and West Ham.

Shoot aims to find the best footballer in the world, and this week is a play-off between Ally McCoist and Dean Saunders. A penel of Denis Law, Gary Stevens, Terry Yorath, Tony Coton and Howard Kendall gave McCoist the decision by a score of 243 to 237.

Tony Cascarino of Chelsea is the subject of a Q and A on the theme of First and Last, revealing that the last concert he was at was Steve Harley in Motherwell, when he was living in Scotland as a Celtic player.

Neil Webb issues a warning for Roy Keane, who is hoping to avoid the fate of Neil Webb, Ian Storey-Moore, Garry Birtles and Peter Davenport, who all flopped at Old Trafford after joining from Nottingham Forest.

In competitions, you could win a trip to Italy to see AC Milan in action, as well as getting to meet their players.

In posters, there was a poster of Coventry City’s Roy Wegerle, Mick Quinn, Peter Ndlovu.

In news, Chelsea have won a trophy, The Makita Tournament, beating Tottenham 4-0 in the Final at White Hart Lane.

Everton goalkeeper Neville Southall voices his opinion on the price of football, by stating that admission prices are too expensive for supporters. 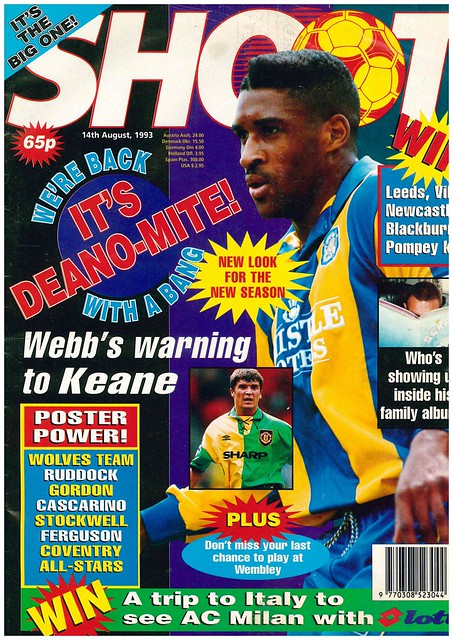 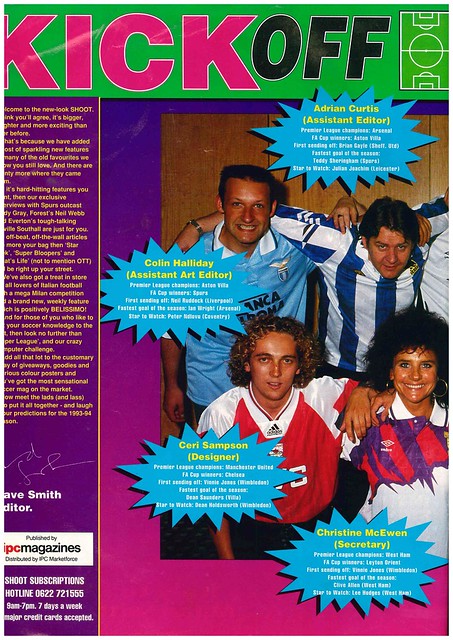 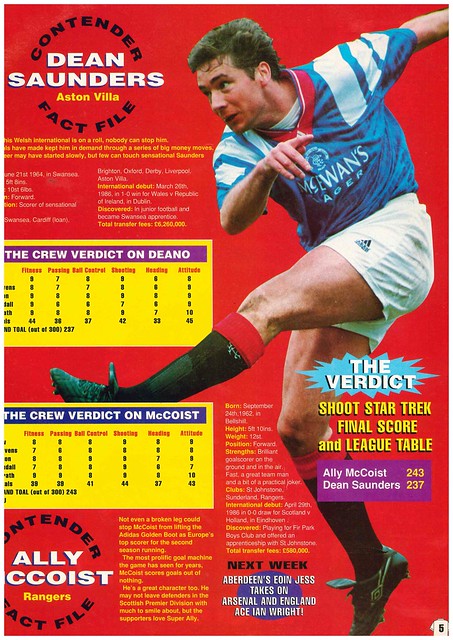 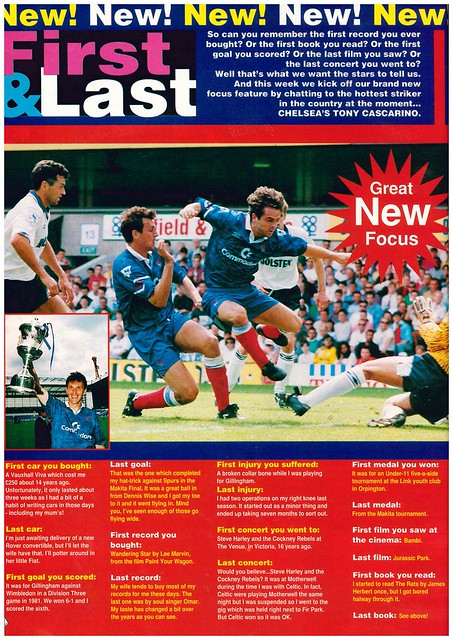 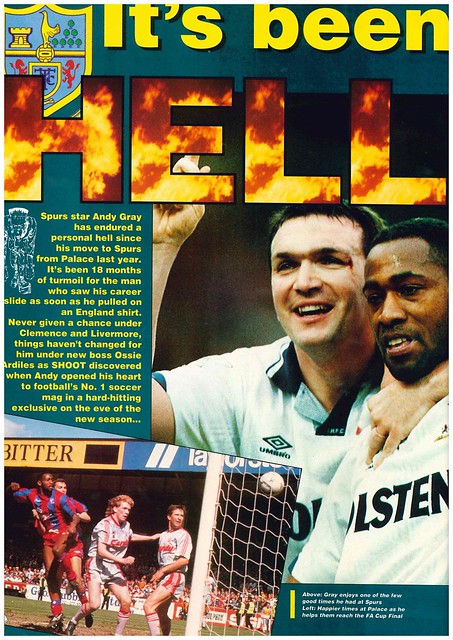 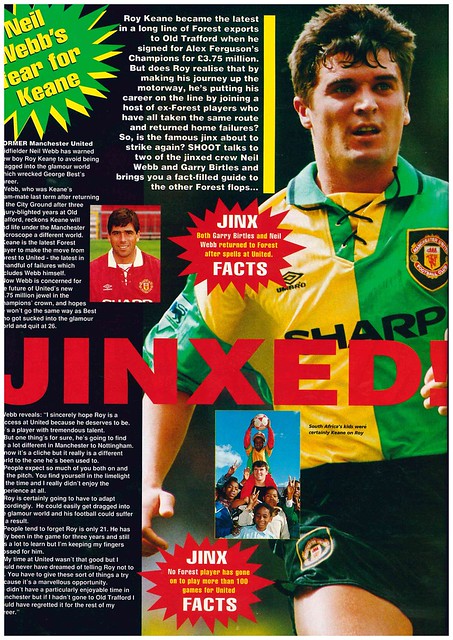 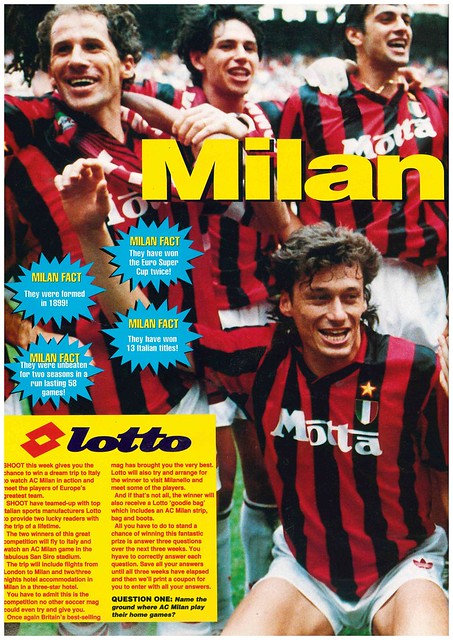 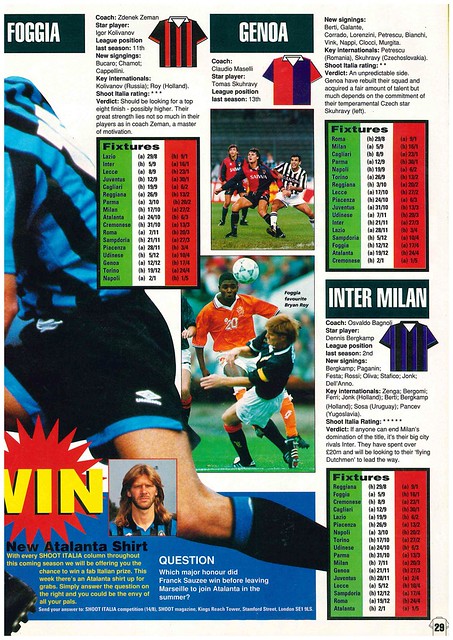 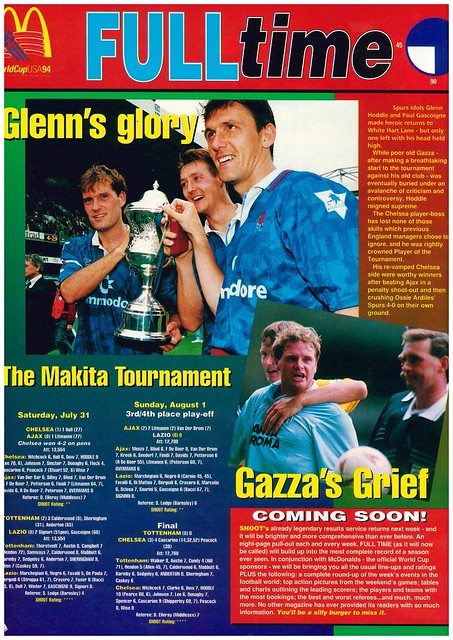 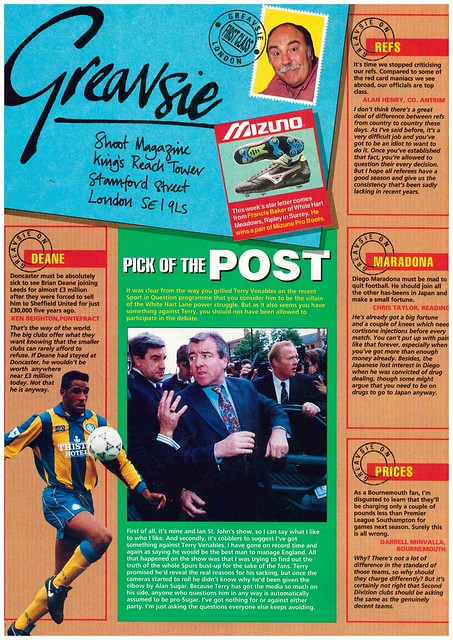 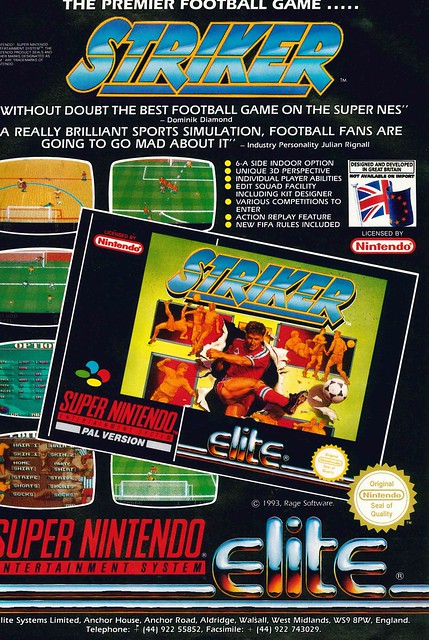 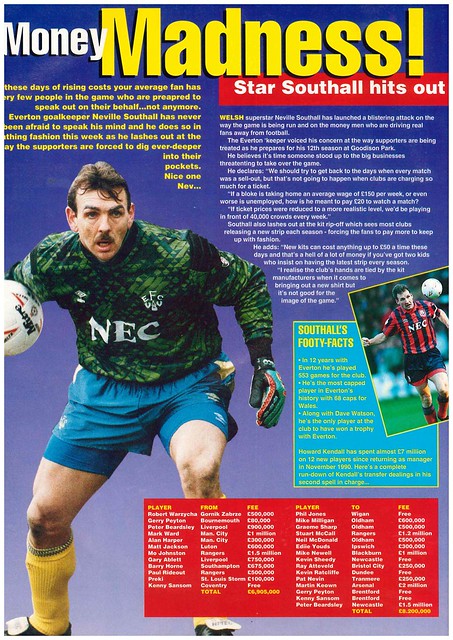