Andy Cole is the cover star of Manchester United’s official magazine in a month which sees United return to European action after a Winter break.

There is speculation about Alex Ferguson’s future at United, saying he has no plans to retire this side of the millennium.

United’s forthcoming tie against Porto gets a four page preview, with former Porto manager Bobby Robson expecting his former side to go through.

United’s recent games get reviewed, a period that saw progress in the League but an FA Cup exit.

Ray Wilkins gets interviewed as he is nearing the end of his playing career at the age of 40.

Cover star Cole gets a four page interview as he aims to recover from injury to help United’s bid for trophies in the final months of the season.

The magazine ends with a Q and A with Ole Gunnar Solskjaer, who reveals he likes living in Altrincham. 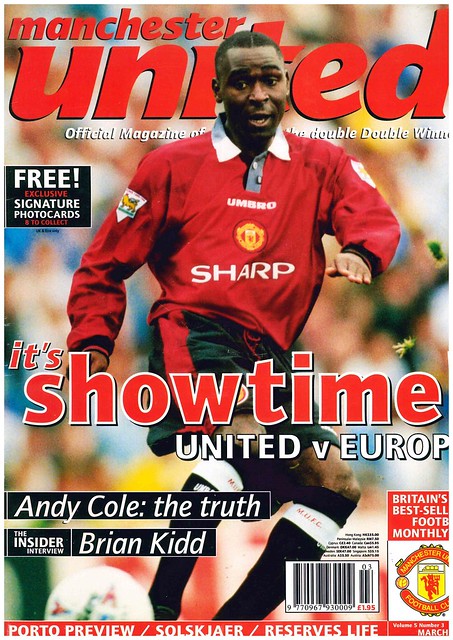 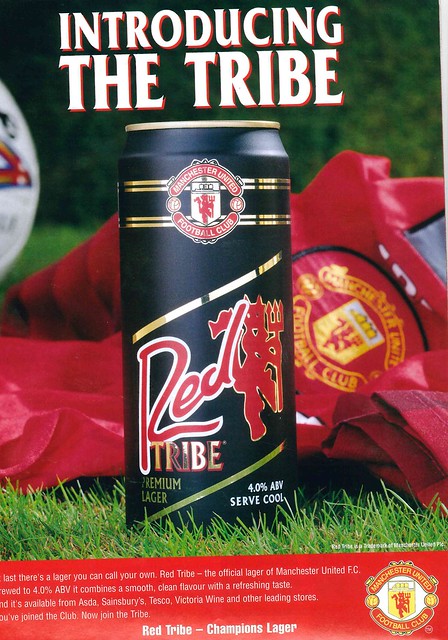 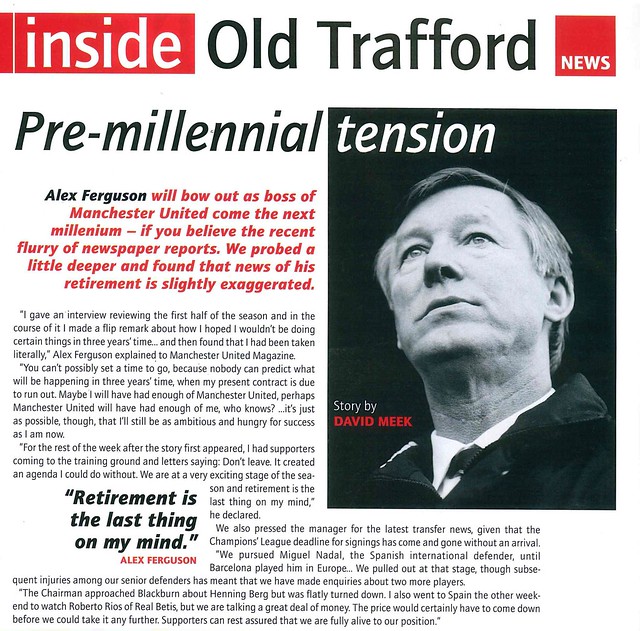 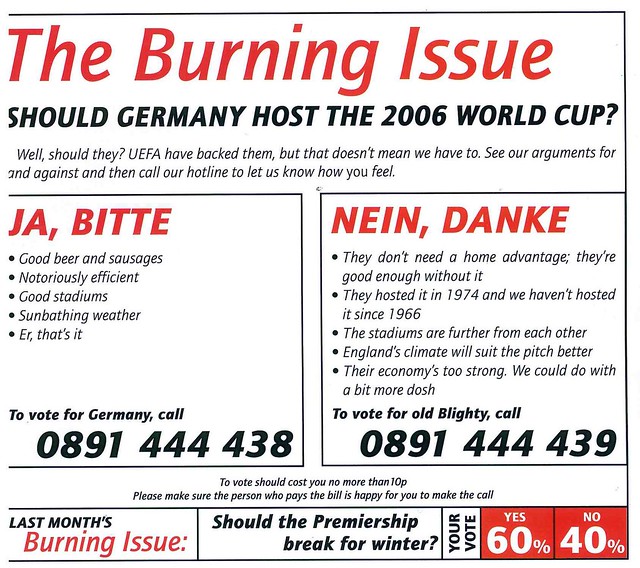 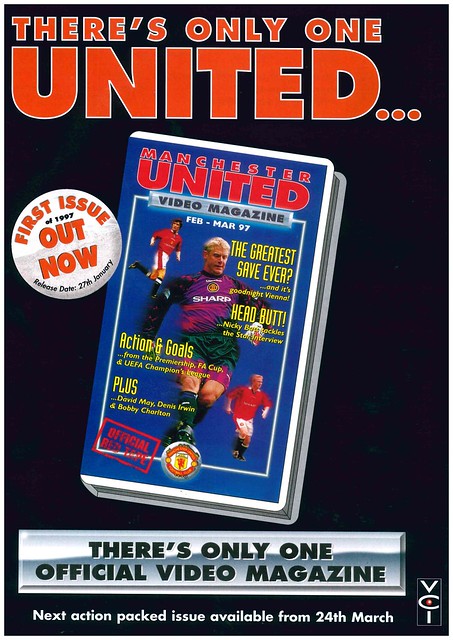 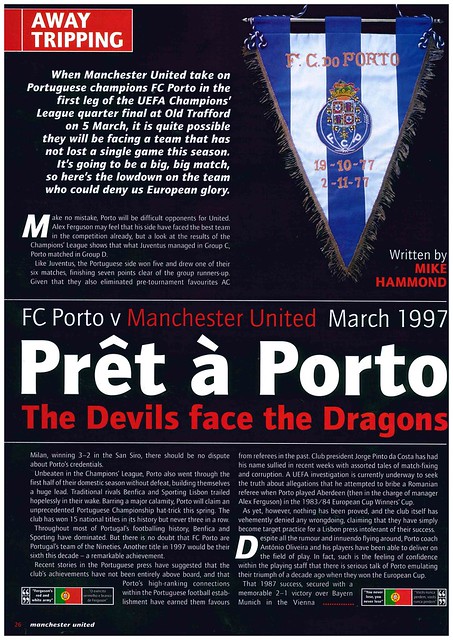 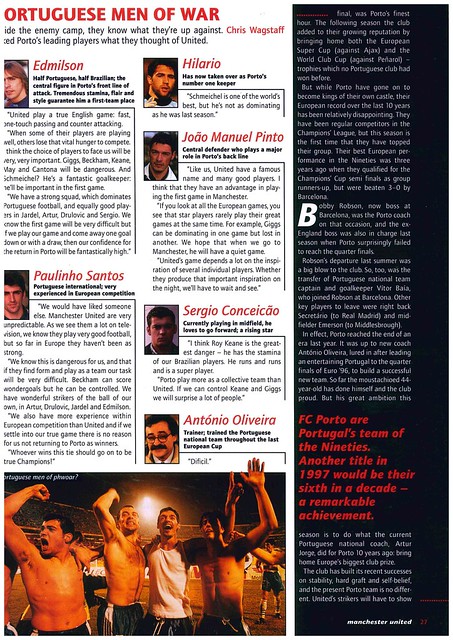 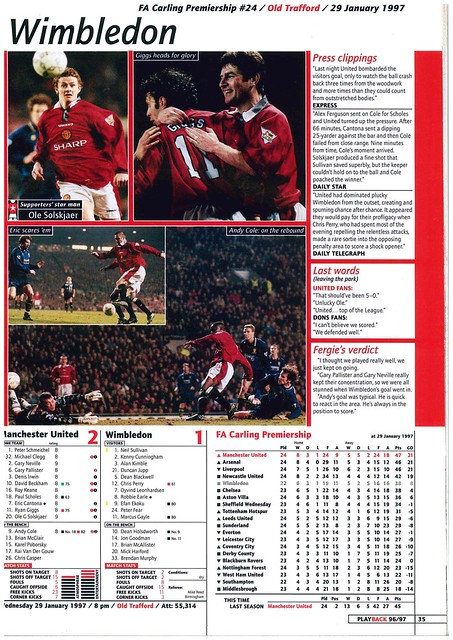 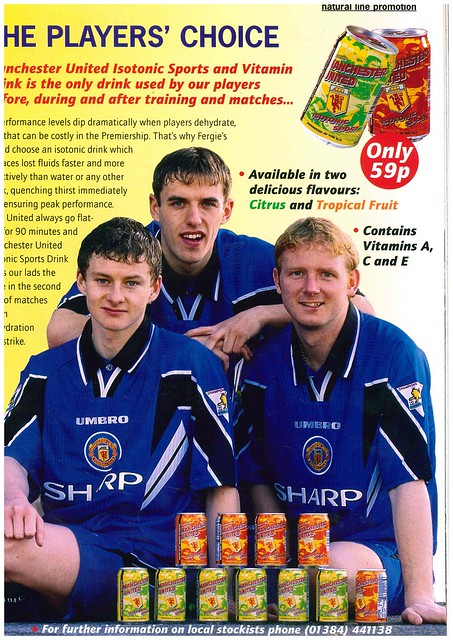 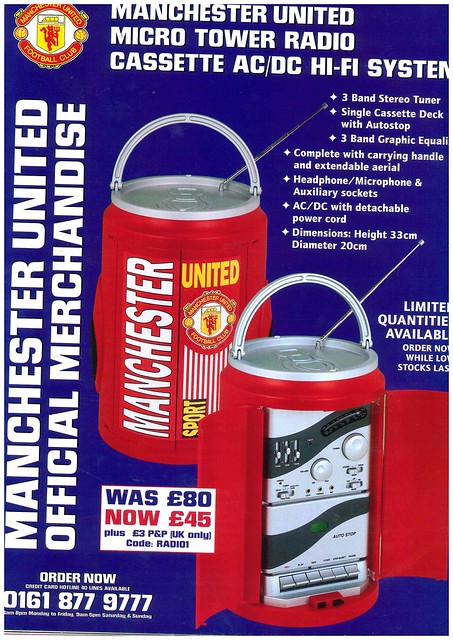 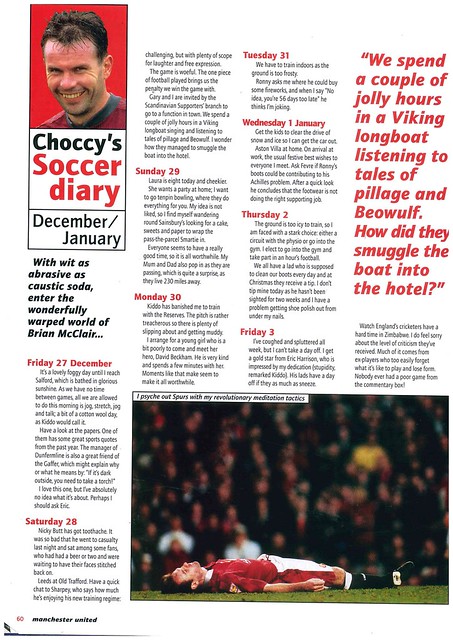 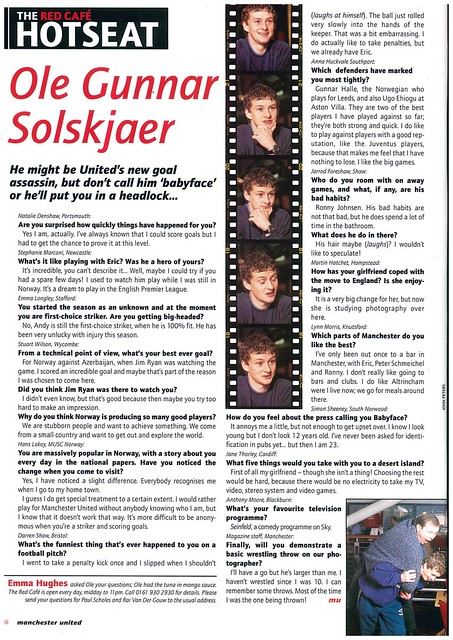