Leeds United v Manchester City is the cover image of Charles Buchan’s Football Monthly, two clubs who are chasing European glory, as there is still a possibility of UK clubs winning all three European trophies. That possibility gets a double page feature.

The draw for the World Cup has just taken place, and the tournament gets previewed, with Brazil’s defence being highlighted as a possible weakness.

There are recent reports from England’s recent friendly with Holland and some European games.

West Bromwich Albion face Manchester City in the League Cup Final, and this game gets a four page preview.

There is a profile of Doncaster manager Lawrie McMenemy, who is one of the youngest managers in the Football League.

There is a profile of football in Merseyside, looking at the meetings between Everton and Liverpool since Liverpool got promoted to the First Division in 1962.

With the World Cup approaching, there is a profile of Morocco, representing Africa, with the writer expecting that an African team will win the World Cup by the year 2000. 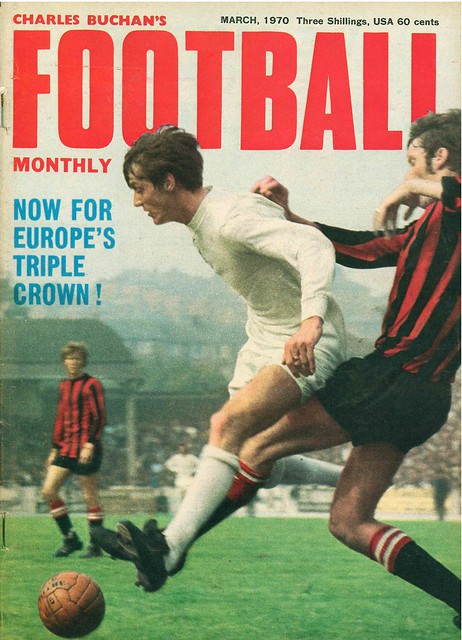 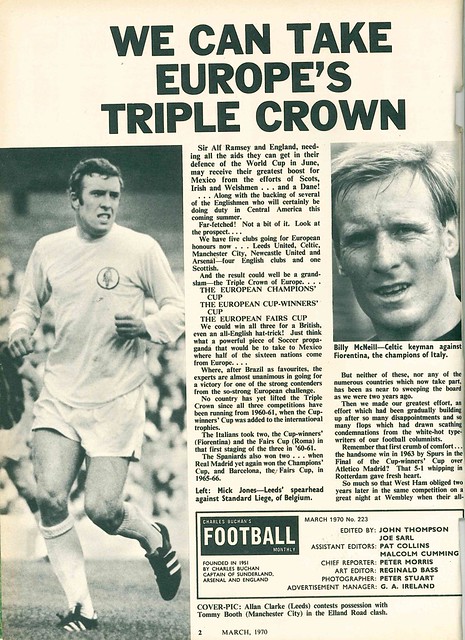 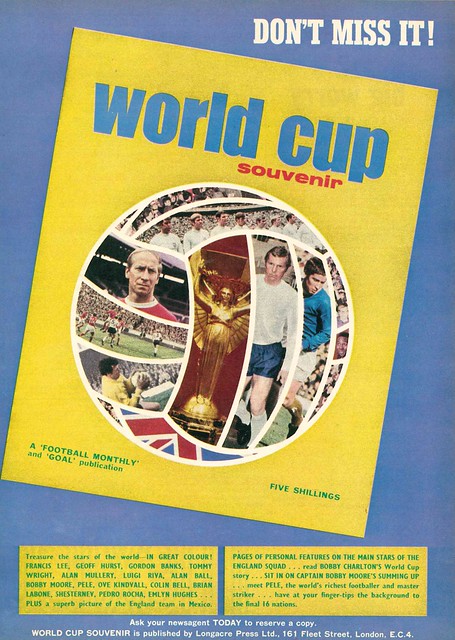 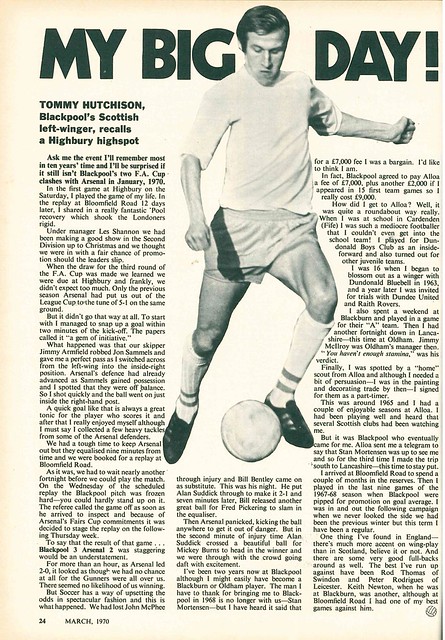 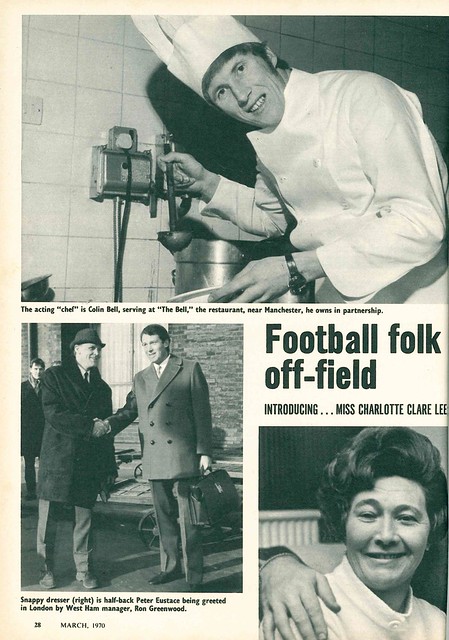 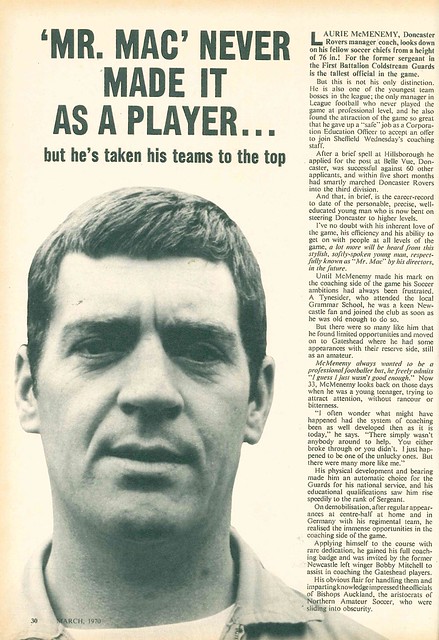 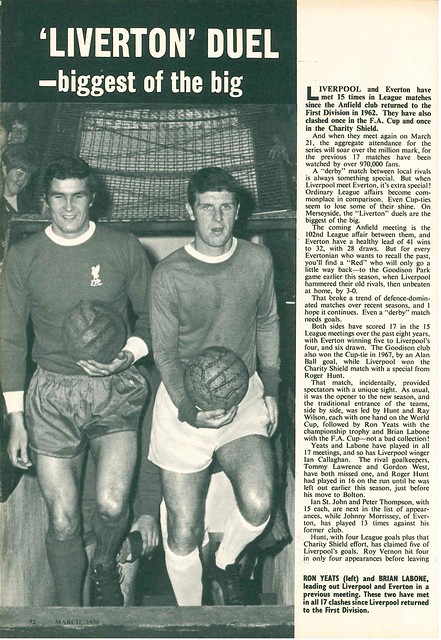 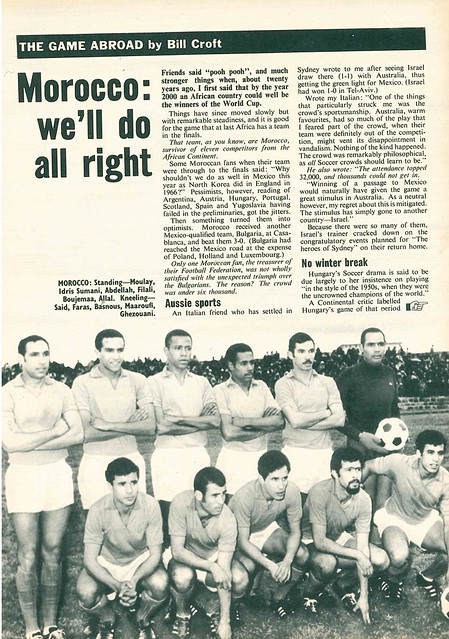 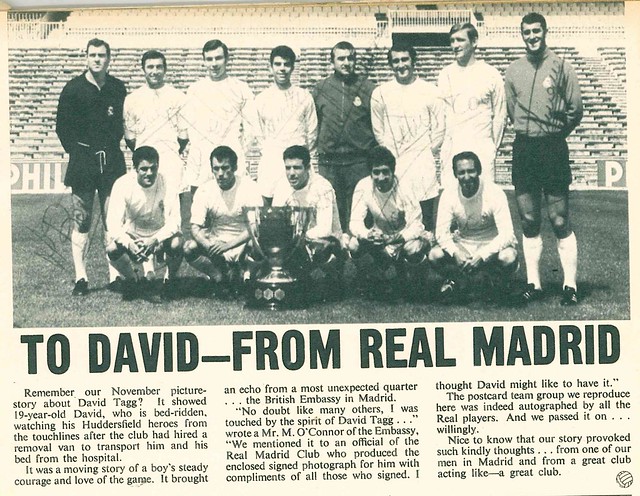 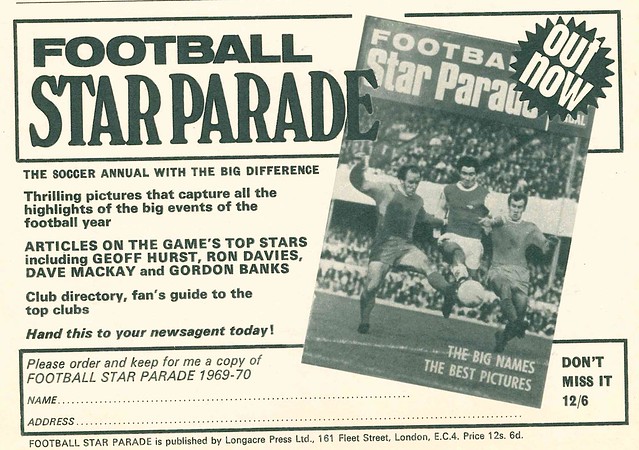