What appears to be Santa Claus on this week’s edition of Goal is actually Terry Neill of Arsenal, visiting Great Ormond Street Hospital in his role as Chairman of the PFA.

Bobby Charlton uses his column to discuss onfield violence, stating that football is not too violent.

Another Bob is featured, Stokoe, who has hit out after being sacked as manager of Charlton Athletic.

Derby County have discovered they have a growing fanbase across the world, with supporters emerging in Baghdad.

Frank O’Farrell, new manager of Leicester City, has claimed that Leicester can win the title. He would be proved right, albeit 47 years later.

With it being nearly Christmas, naturally, Goal asks some footballers what they want this year. Alan Ball, just wants Everton to beat Man City on Boxing Day.

The tie of the round in the European Cup Quarter-Finals is AC Milan v Celtic, with writer Leslie Vernon expecting the Italian side to win the tie and the competition. He would be proved right.

This week’s Girl Behind The Man goes to Scotland, to meet Anne Gemmell, wife of Celtic star Tommy Gemmell.

There is a look at gates in England, with the most notable figure being that Nottingham Forest have lost 123,000 fans over two seasons. 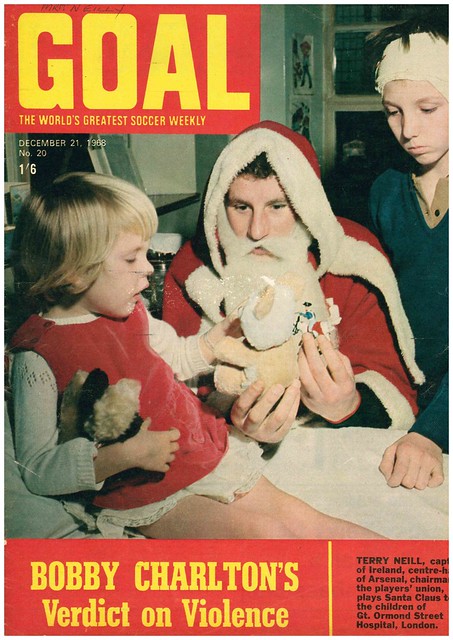 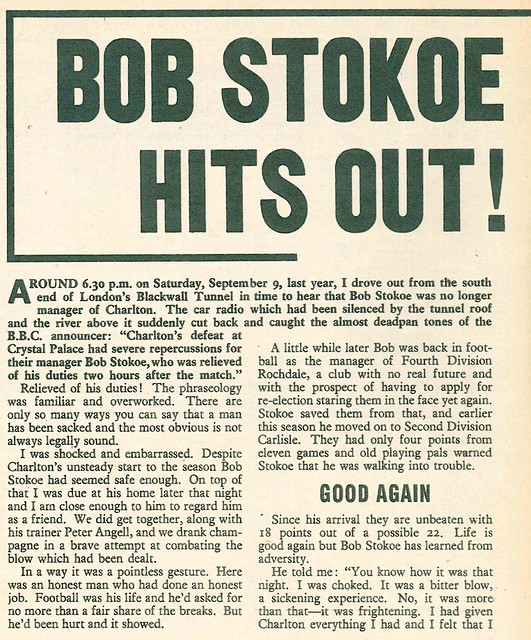 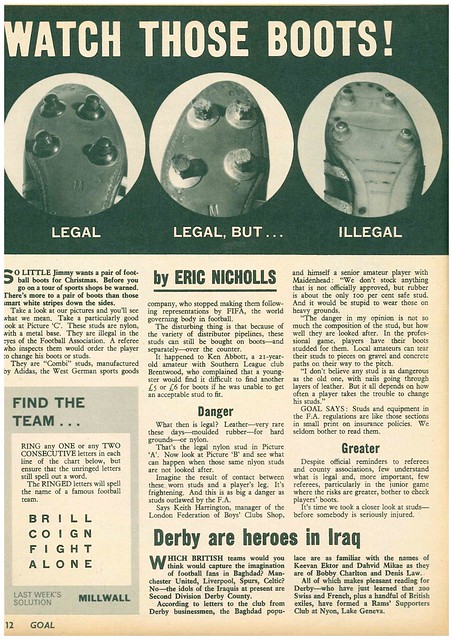 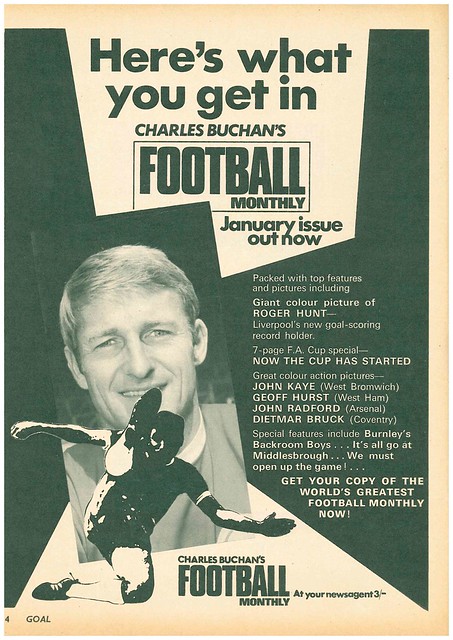 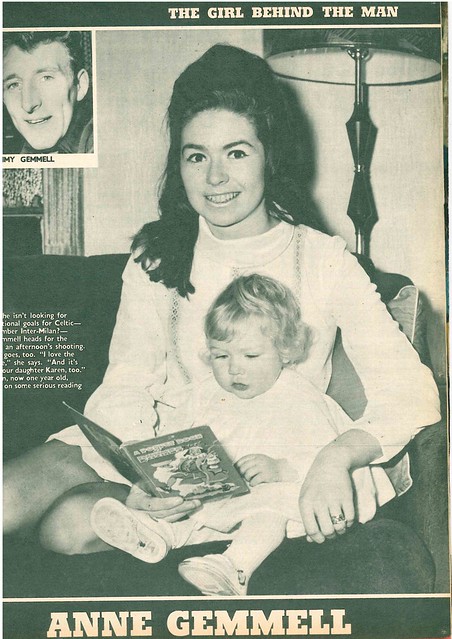