Ryan Giggs, Andy Cole and Phil Neville are frolicking in the snow on the cover of Manchester United’s official magazine to celebrate United being Christmas Number 1 in the Premier League charts.

In news, Peter Schmeichel says United have made a breakthrough in European football after winning their European Cup group, but doesn’t believe lifting the trophy in Amsterdam is a formality.

Elsewhere, Andy Cole has signed a new contract keeping him at United until 2002.

David Beckham is the subject of a five page interview, as does United’s latest home grown debutants Ronnie Wallwork and John Curtis, who both came on as substitutes in the win over Barnsley in late October.

Brian McClair’s Diary reveals he appeared in a firework safety event, and met a fan in the shape of a Celtic supporting Government Minister.

The magazine ends with a Happy New Year message from various United players. 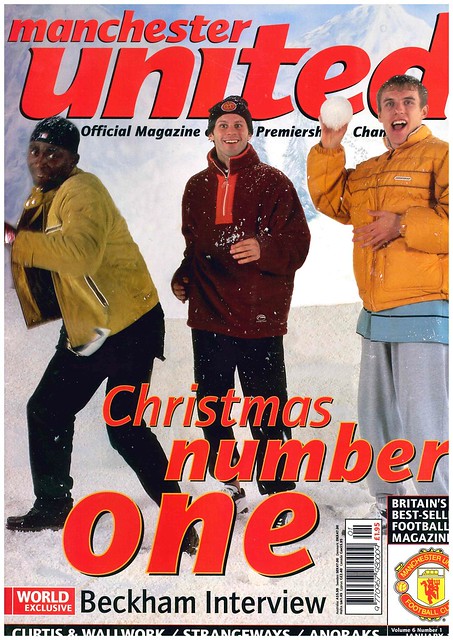 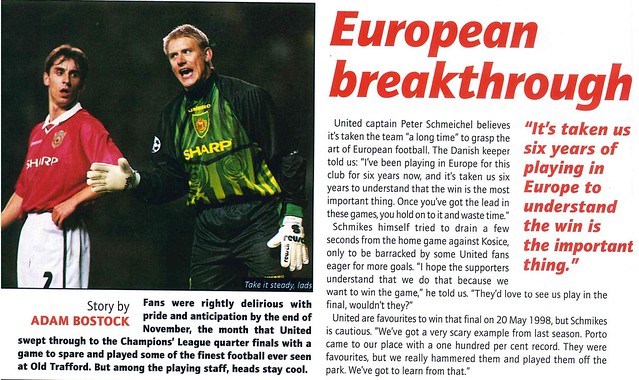 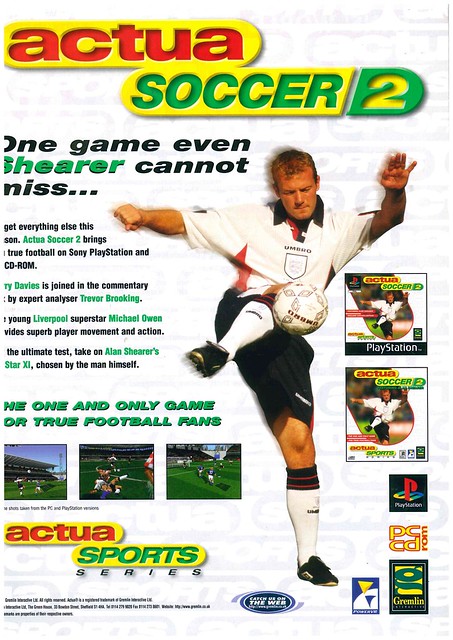 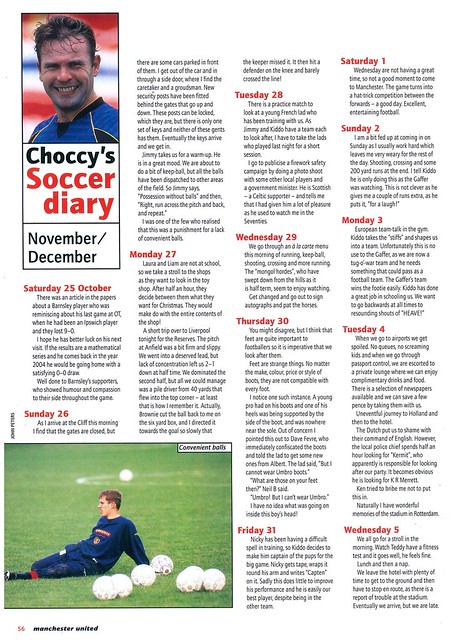 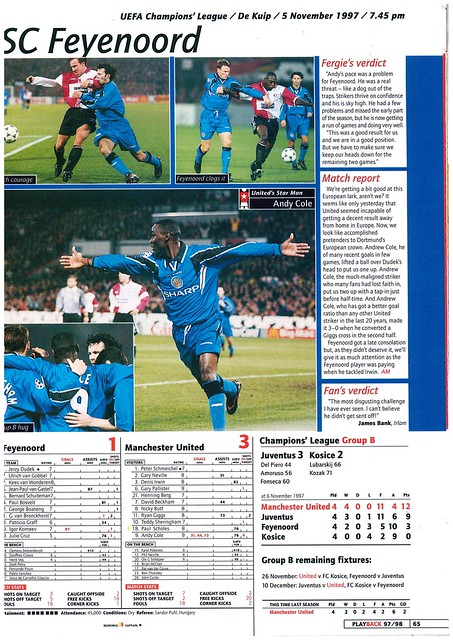 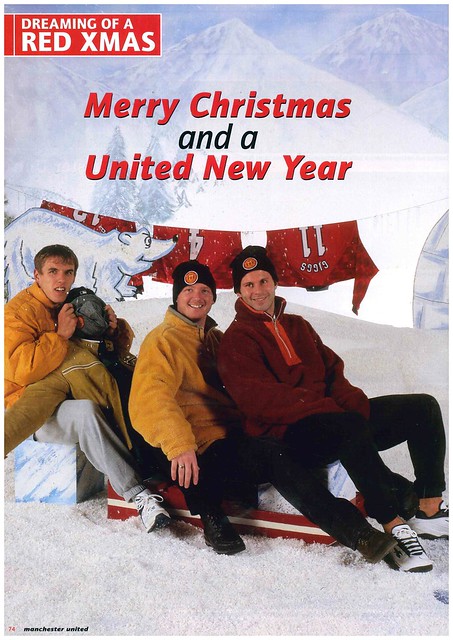 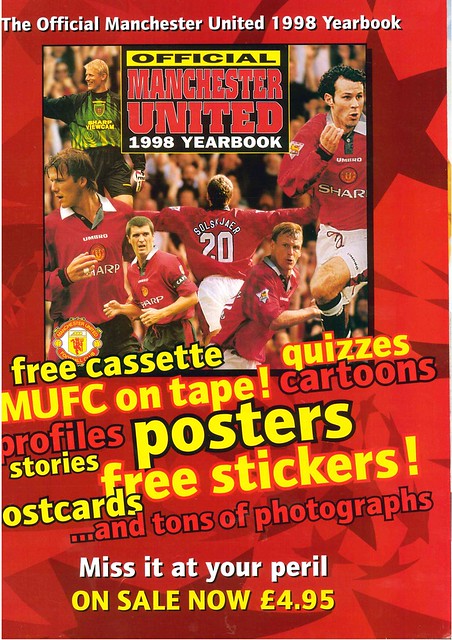 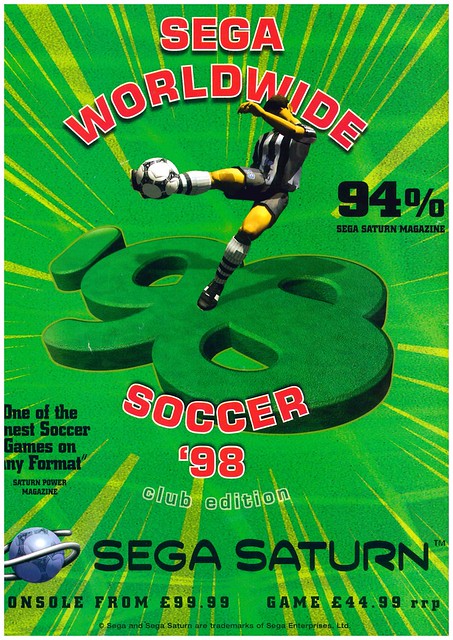