Match action from Scotland v England is the cover image of this week’s edition, as the two countries could be paired together in the forthcoming draw for the 1990 World Cup.

Bobby Davison of Leeds United shows Match around his house, sharing his matchday routine and his CD collection.

It’s the 2nd Round of the FA Cup, and Aylesbury are hoping to shock Northampton Town. Their manager Trevor Gould knows someone with FA Cup pedigree, his brother Bobby won the competition 18 months earlier.

Hans Gilhaus of Aberdeen gets a profile, stating that his best form is yet to come, despite a goalscoring start to his career in Scotland, saying that Aberdeen have a lot of similarities to his former club PSV Eindhoven.

In news, South African born Roy Wegerle is hoping to play for USA in the 1994 World Cup, as he’ll have to wait until 1991 to get US citizenship.

David Platt tells Match he has no plans to leave Aston Villa, having turned down Watford and Hibs to join them from Crewe.

In foreign news, Chris Waddle could have increased competition at Marseille, with the club strengthening their squad. 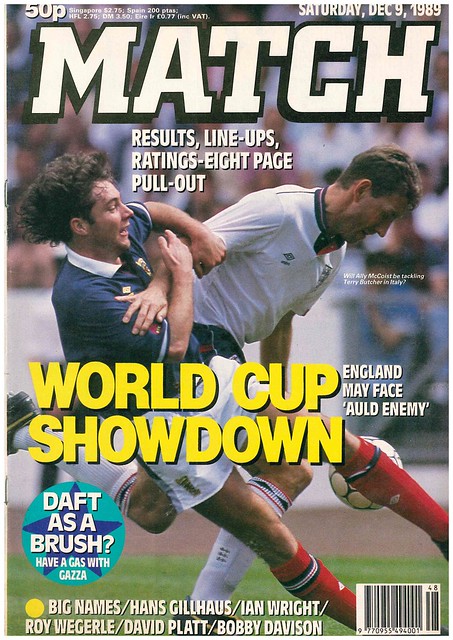 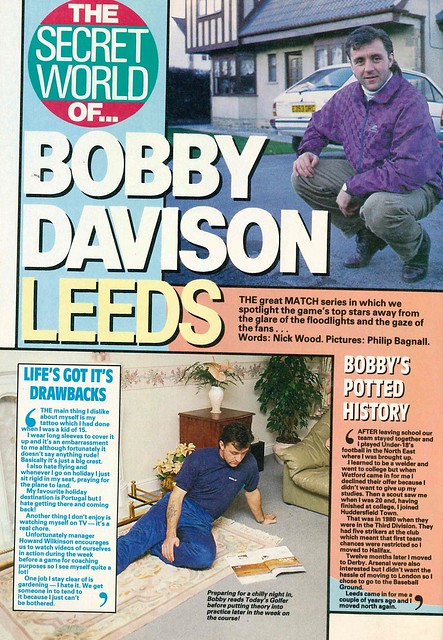 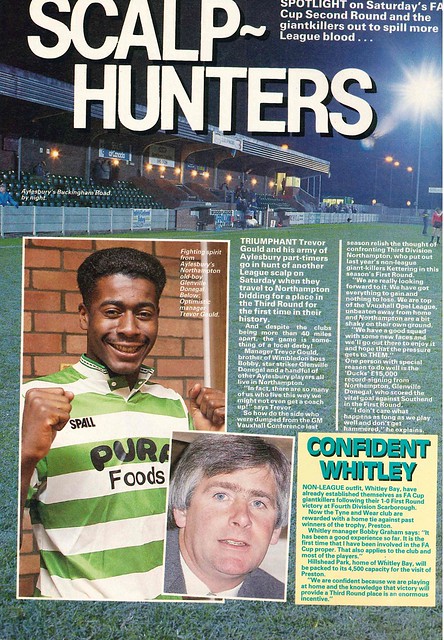 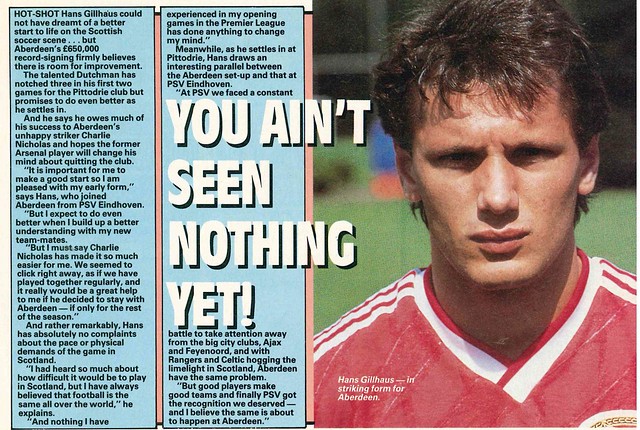 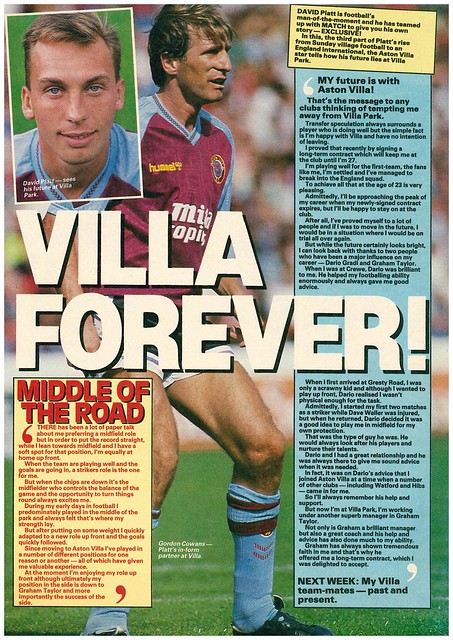 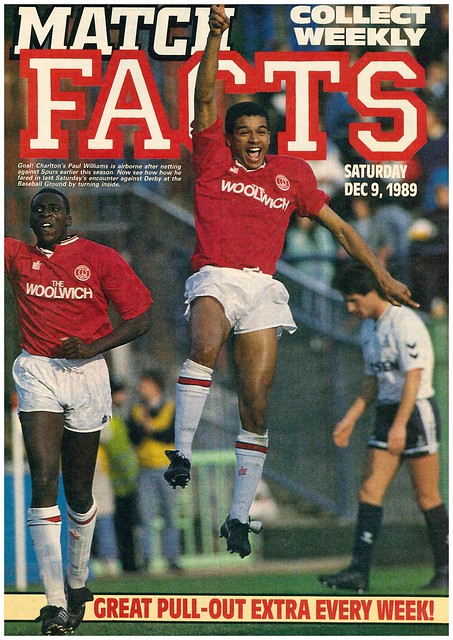 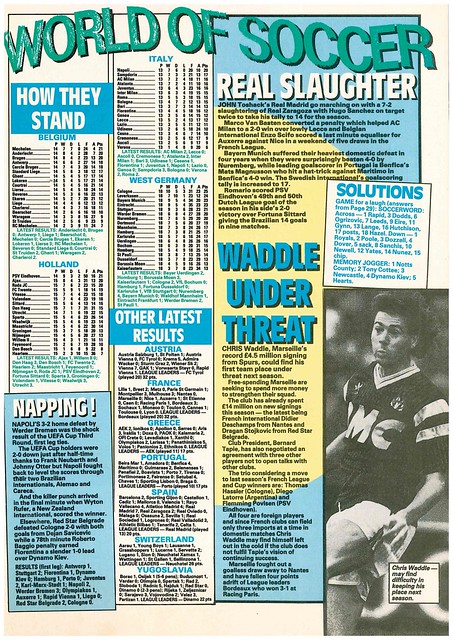