It’s October 2012 and Muse, with a space background are the cover stars of Q.

Blur get a two page photo special as they reunited to play Hyde Park, but do a couple of low key gigs first.

That concert was part of the Olympic celebrations, with a two page feature on the musical highlights of that sporting event.

Q goes for lunch with Daryl Hall, who talks about doing ads for Google with bad puns.

Also meeting Q is Bloc Party, who are back together three years after splitting up.

Tulisa gets a three page profile, as she is described as Britain’s Most Ambitious Pop Star, leading into a nine page profile of Muse.

The magazine ends with a Q and A with Professor Green, who reveals that he was once arrested when he was in hospital awaiting surgery. 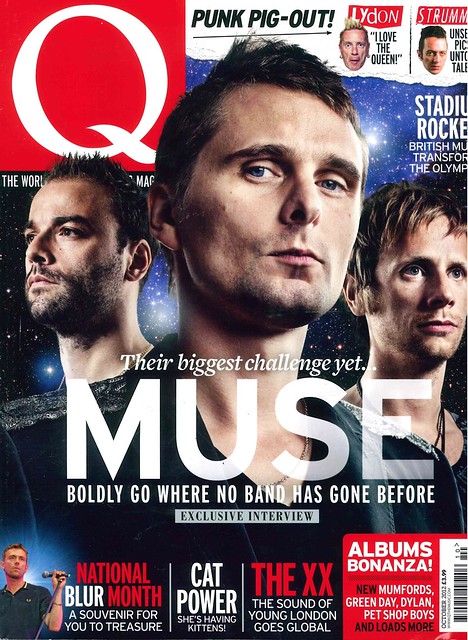 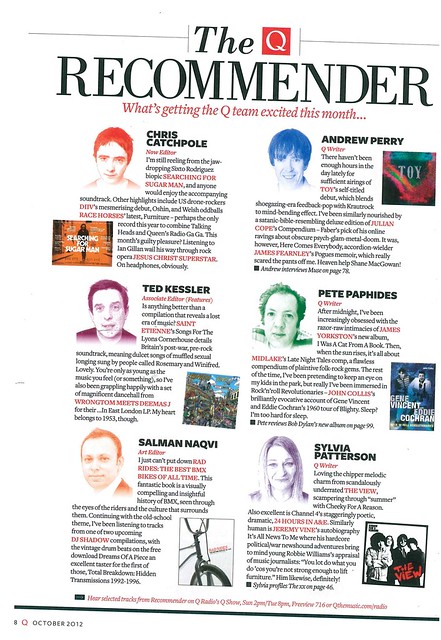 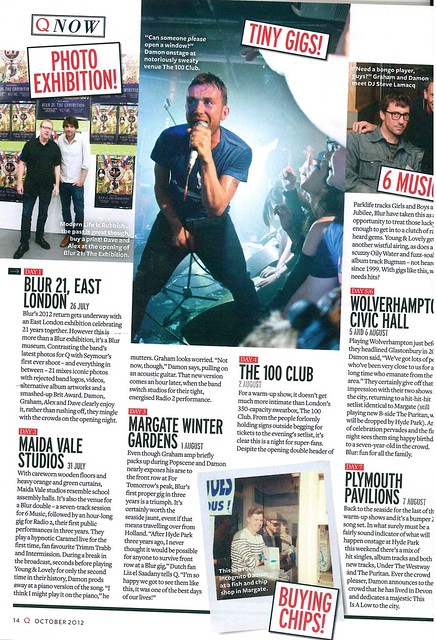 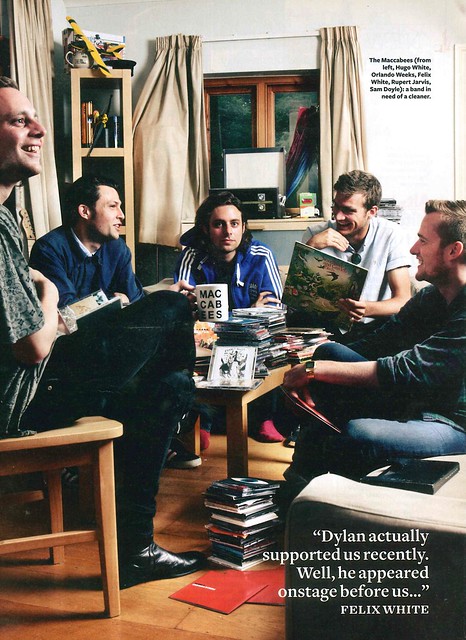 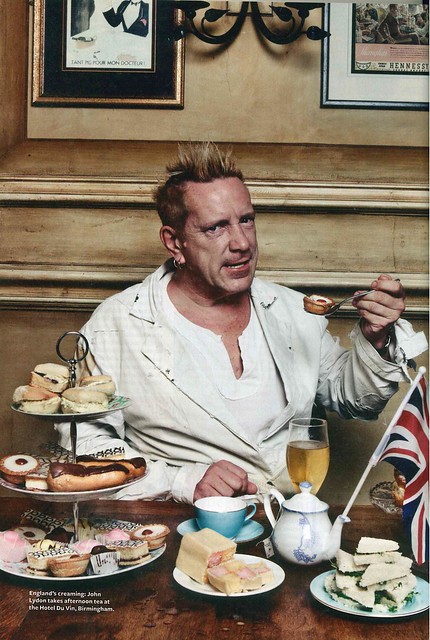 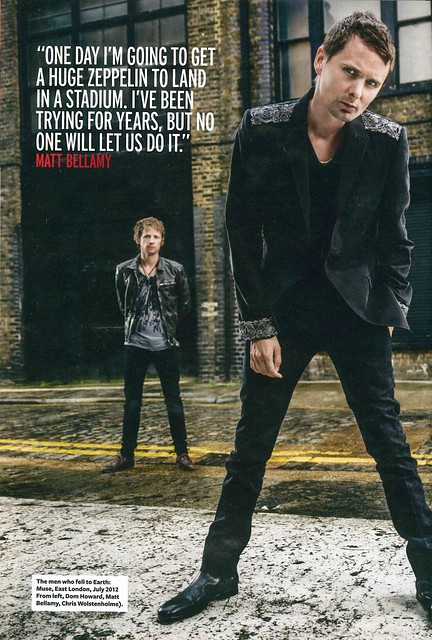 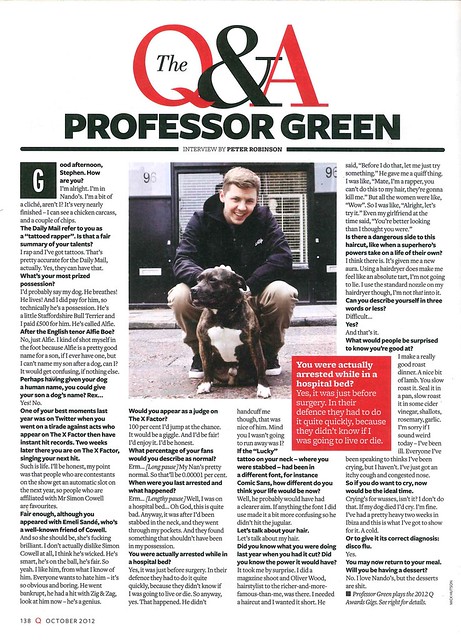