John Barnes is the cover star of Match as England face a crunch World Cup Qualifier away to Poland.

It’s not just England in a crunch game, as Match previews matches involving Republic of Ireland and Scotland.

One man hoping to go to the World Cup if England get there is Mike Newell, who is profiled after a goal filled start to his career at Everton since signing in the summer.

Peter Shilton gets interviewed by Match, and the feature is accompanied by a piece on the oldest footballers in history.

The magazine ends with an advert for the Match 1990 Football Yearbook. 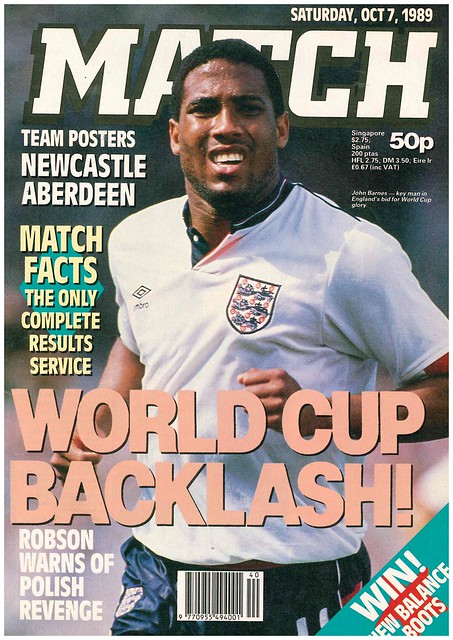 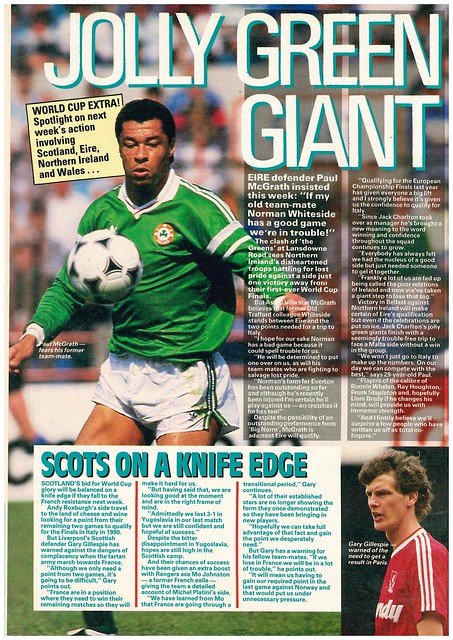 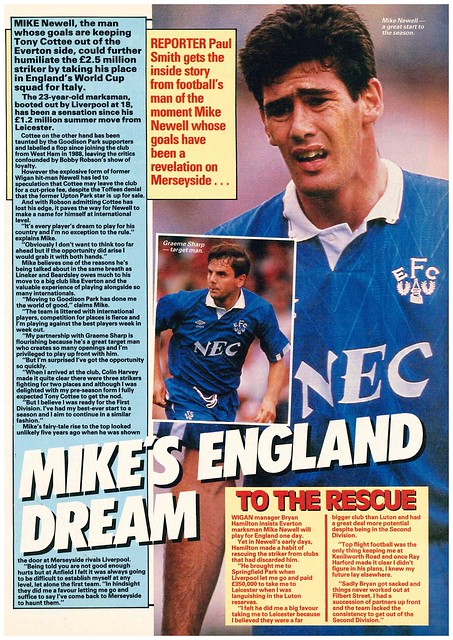 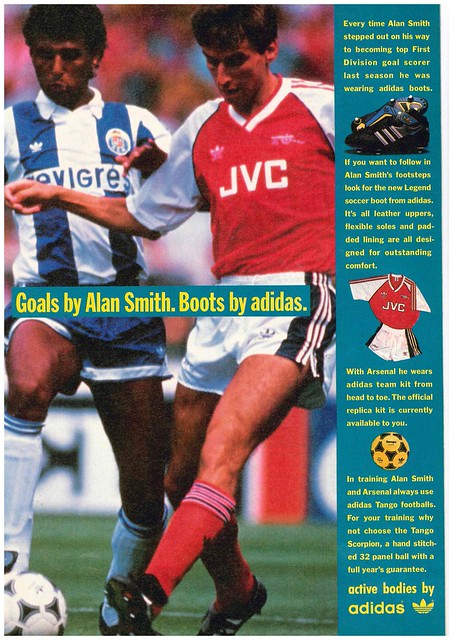 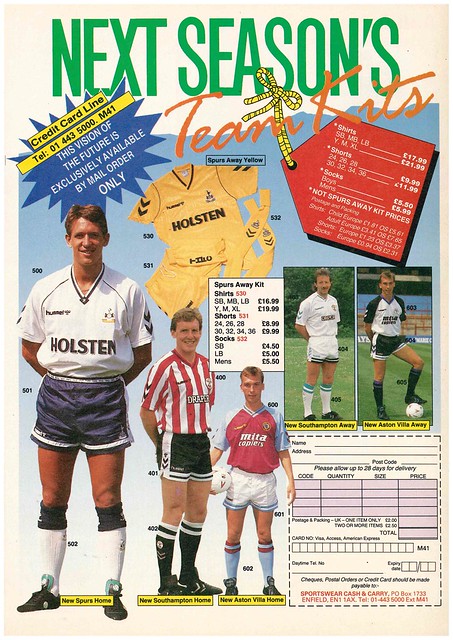 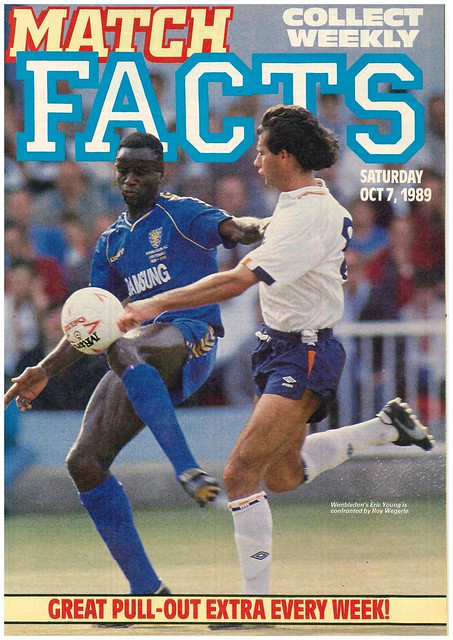 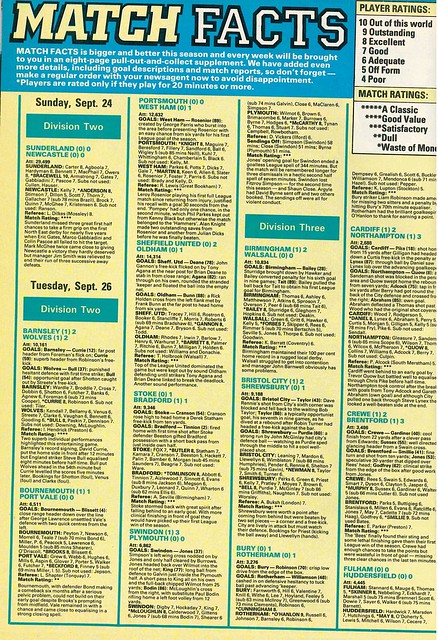 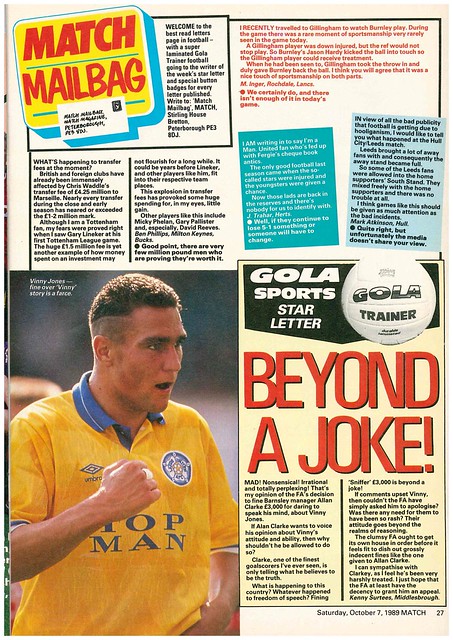 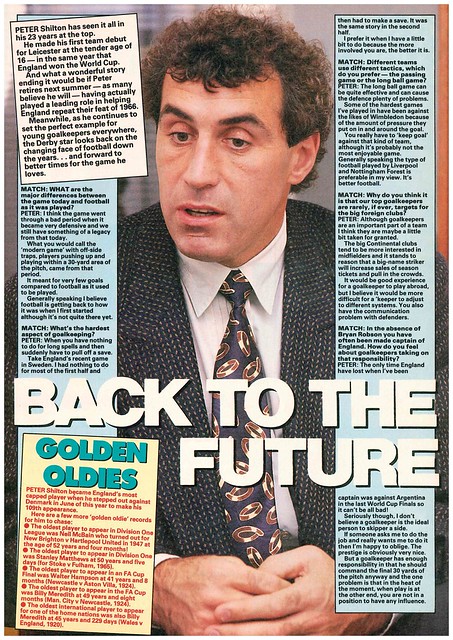 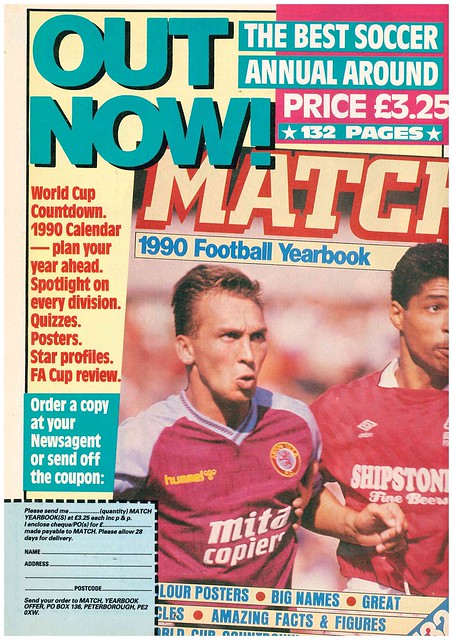