Kevin Phillips is the cover star of Match as he gives the lowdown on the men looking to take his Golden Boot off him in 2000-2001.

Trying to recover from injury, Ronaldo (The original one, not Cristiano) releases a video as he aims to prove his fitness.

John Aloisi of Coventry gets interviewed as to his firsts, his first football kit was a Juventus one, and his first concert was an Italian singer whose name he can’t pronounce.

There is a double page spread on Kevin Phillips analysing his rivals for the Golden Boot such as Andy Cole, Thierry Henry and Carl Cort.

Continuing the theme of strikers in this episode, Match does a feature on new strikers in the Premier League such as Alen Boksic, Sergei Rebrov, Mark Viduka and Luc Nilis.

Emile Heskey gets a triple page feature, as he admits that Spurs and Leeds were never in the running when he was leaving Leicester.

It’s not all strikers, as some defenders are interviewed ………. as the who the best Premier League striker is. Thierry Henry and Dennis Bergkamp were the most nominated. 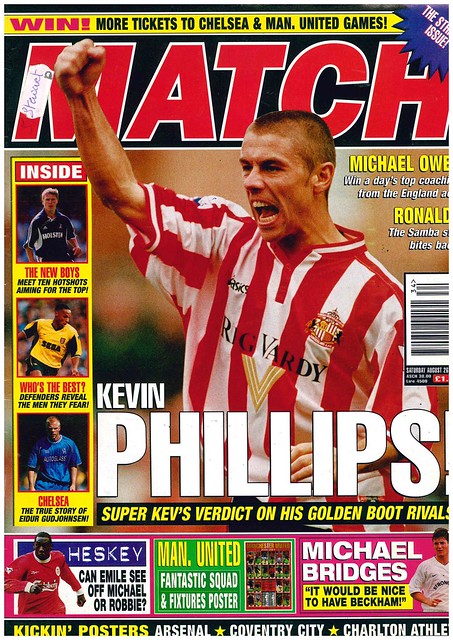 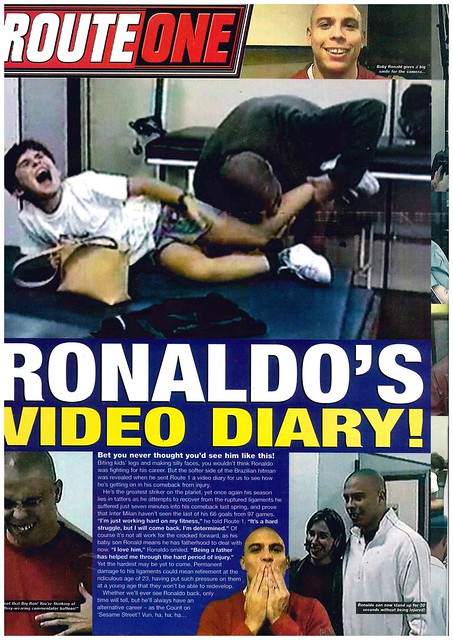 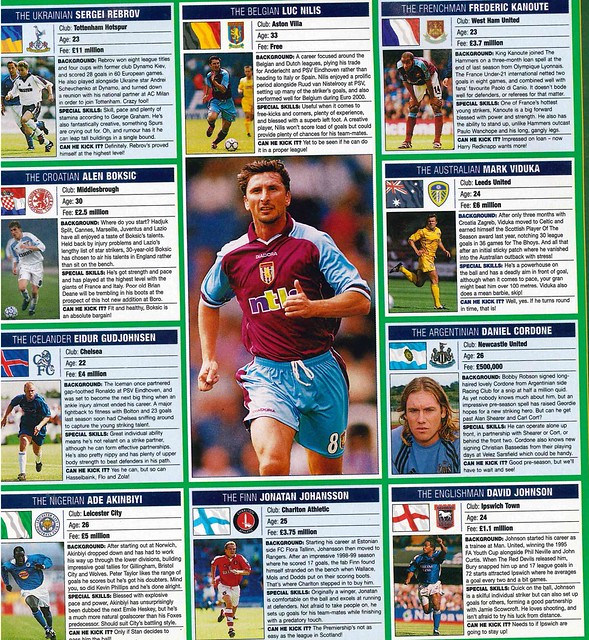 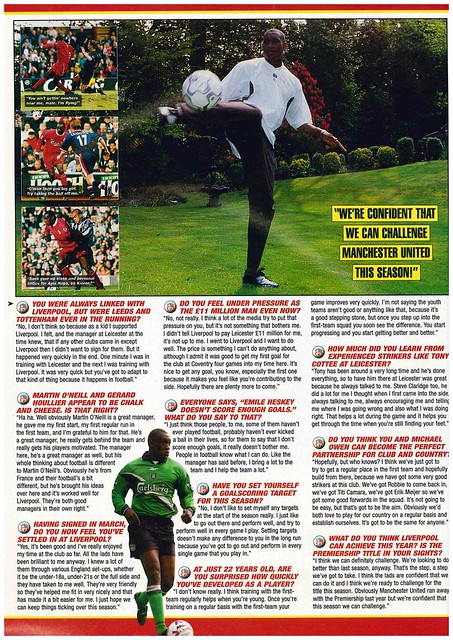 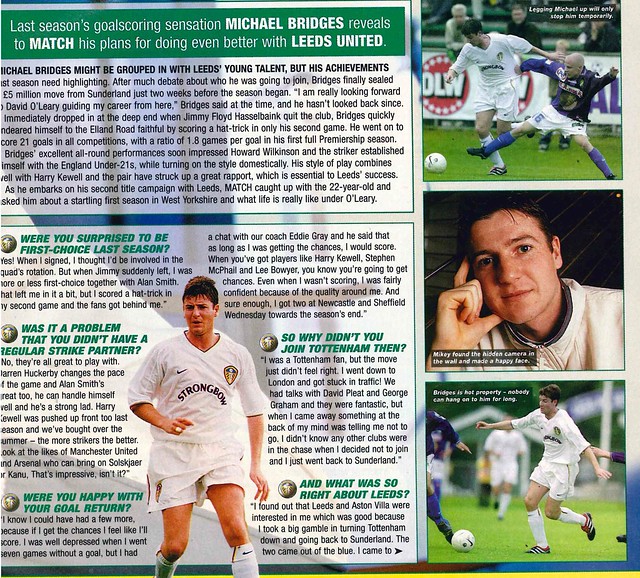 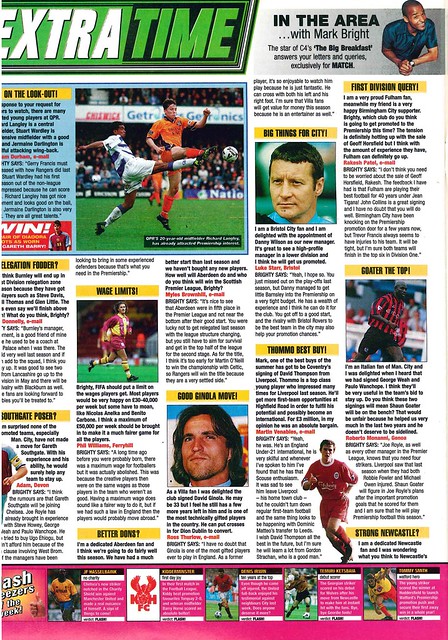