Terry Butcher and Frank Worthington are the cover stars of Shoot, in a week that sees England, Scotland and Northern Ireland playing European Championship Qualifiers, with England facing Northern Ireland at Wembley.

That match gets a double page feature as you open the magazine.

Brian Talbot might have just signed for Arsenal, but he says he still supports his former club Ipswich Town.

Ray Clemence uses his column to declare that West Bromwich Albion are Liverpool’s biggest rivals for the title.

Emlyn Hughes of Liverpool tells Shoot that he is at a crossroads in his career, as he looks to recover from injury.

Mick Mills of Ipswich Town has a revolutionary plan for the future of English football – A Winter break and reduction of the top two divisions to 16 clubs each.

Nottingham Forest are the subject of this week’s Club Spotlight, having won the title in 1978. They are described as “History makers”, and the day before the publication date, they signed Trevor Francis from Birmingham City, Britain’s first million pound transfer.

Watford have reached the Semi-Finals of the League Cup, and manager Graham Taylor says this was no shock to him.

In foreign news, Argentina star Rene Houseman tells Shoot of his dismay after a move to Middlesbrough fell through.

Cover star Frank Worthington is being nominated for a place in the England team by his Bolton team-mat Willie Morgan.

The magazine ends with Derek Johnstone’s column, as he gets ready for big European games at club and international level – A European Cup Quarter-Final for Rangers against Koln, and a European Championship Qualifier for Scotland against Belgium. 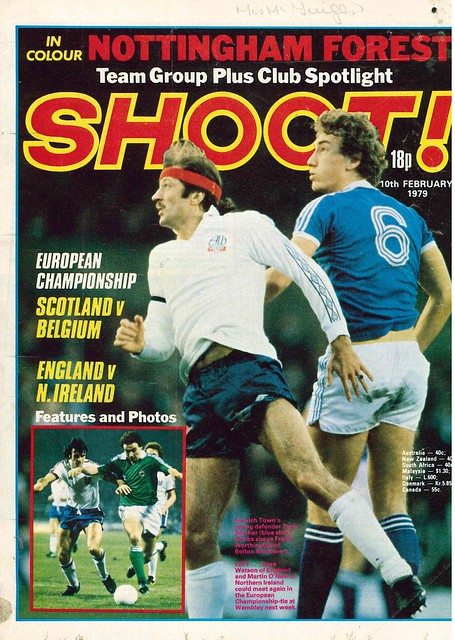 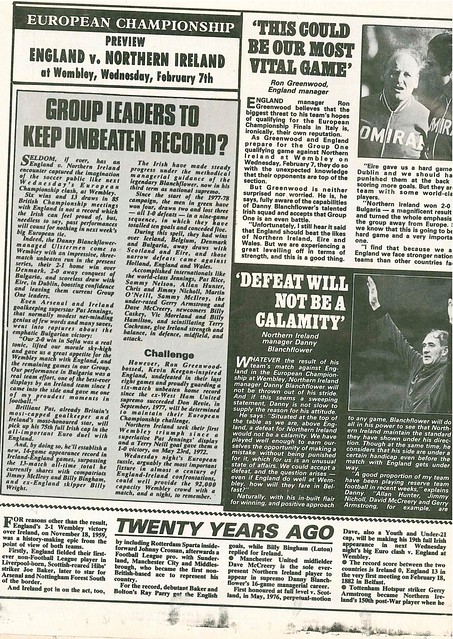 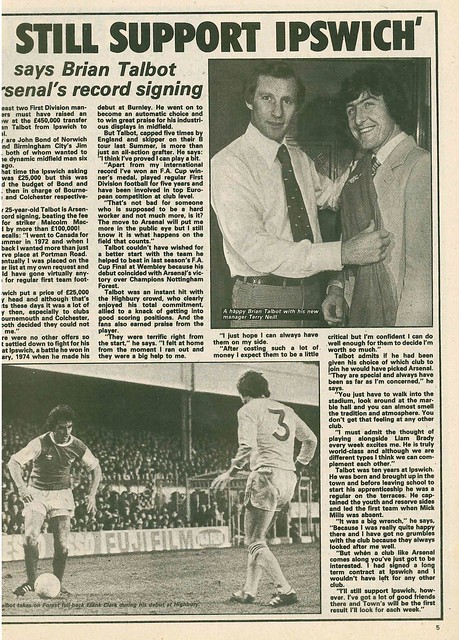 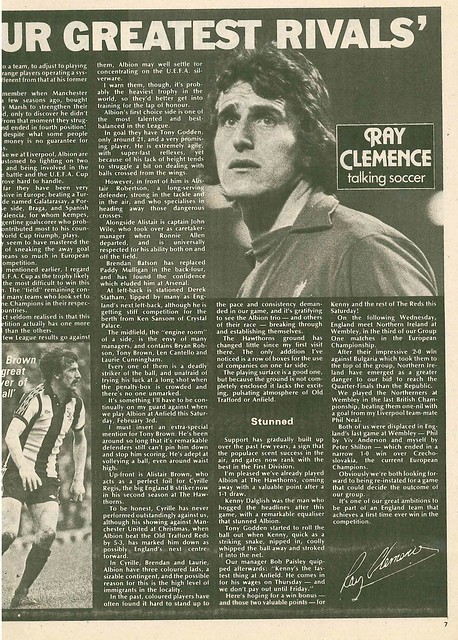 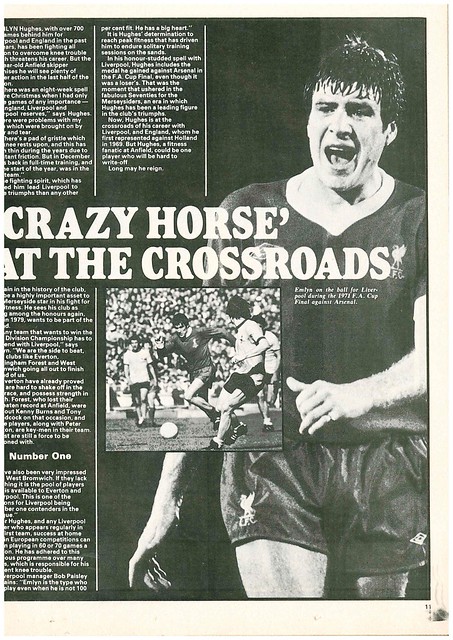 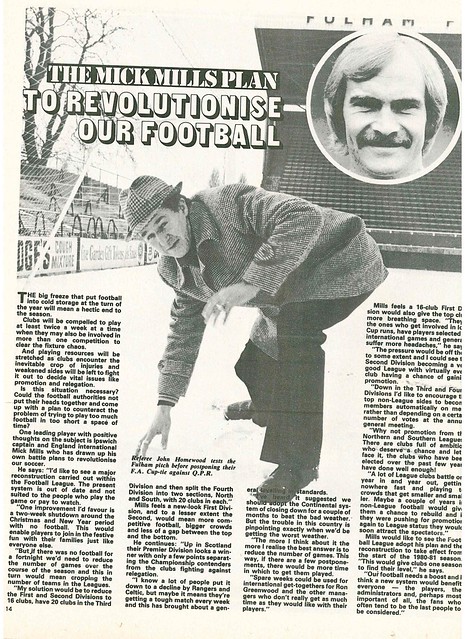 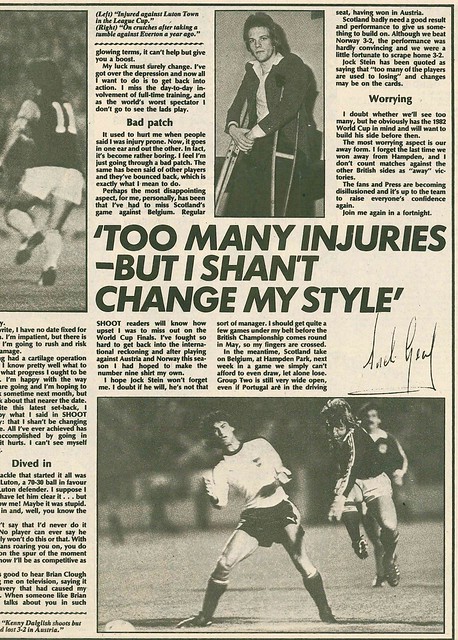 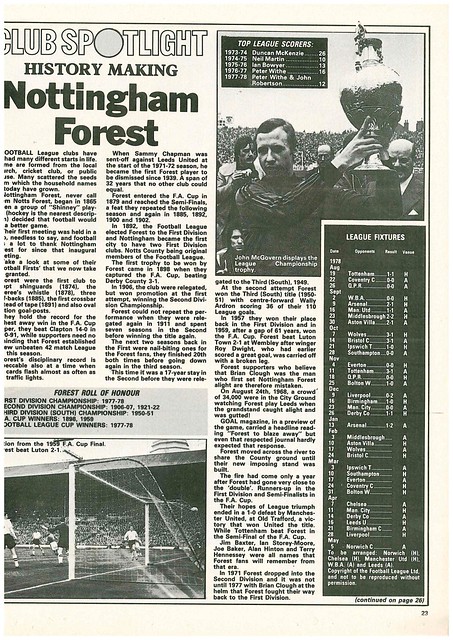 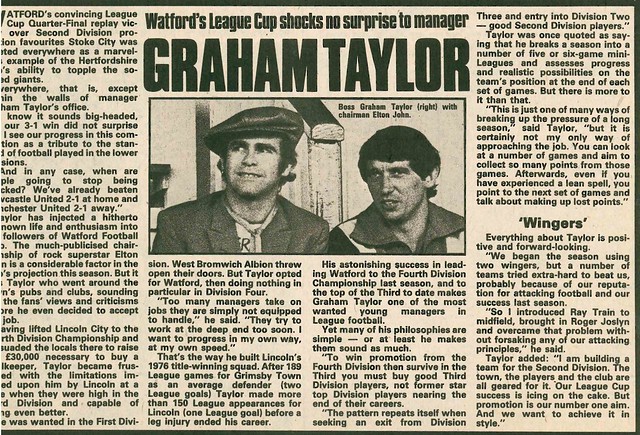 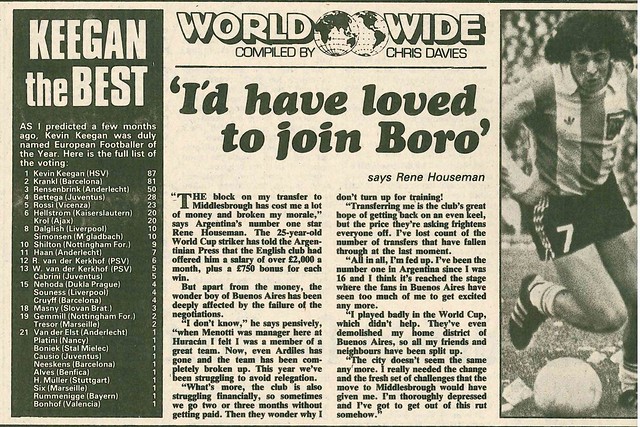 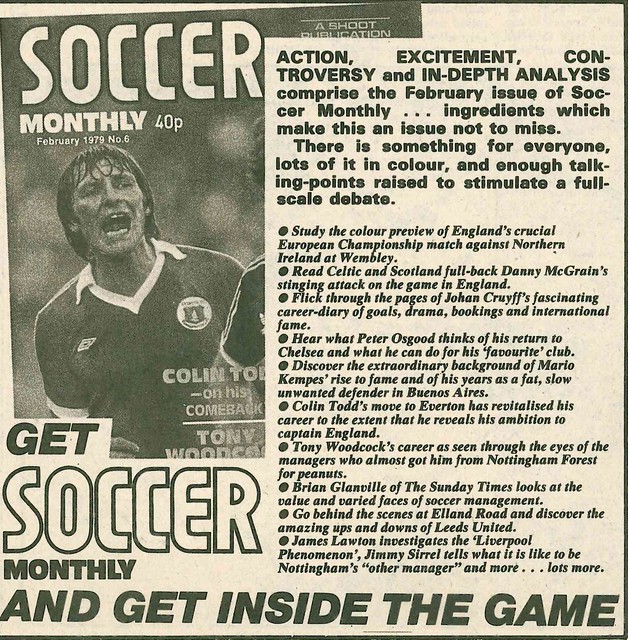 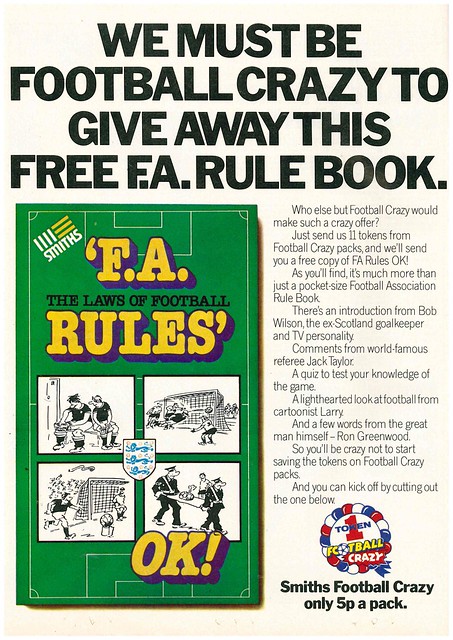 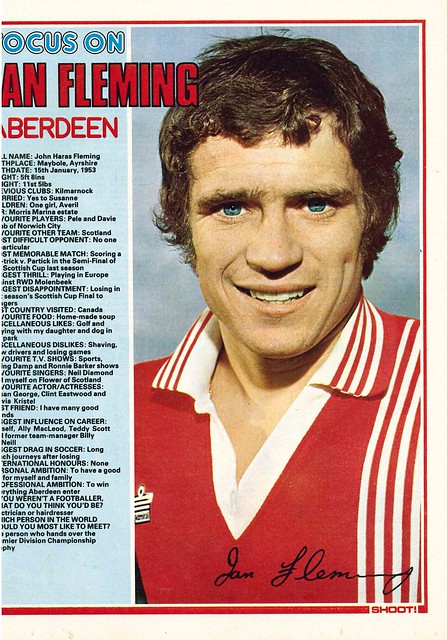 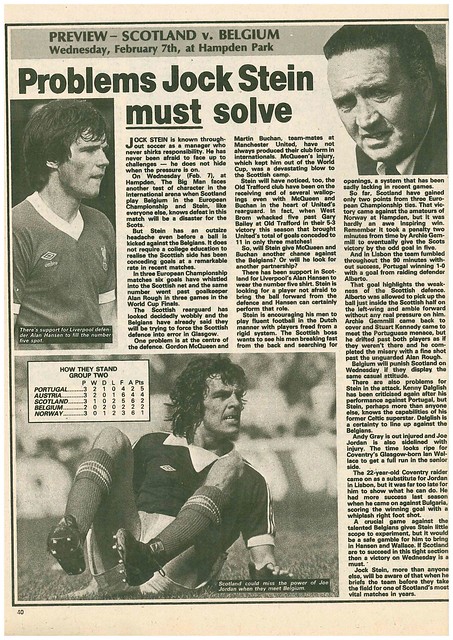 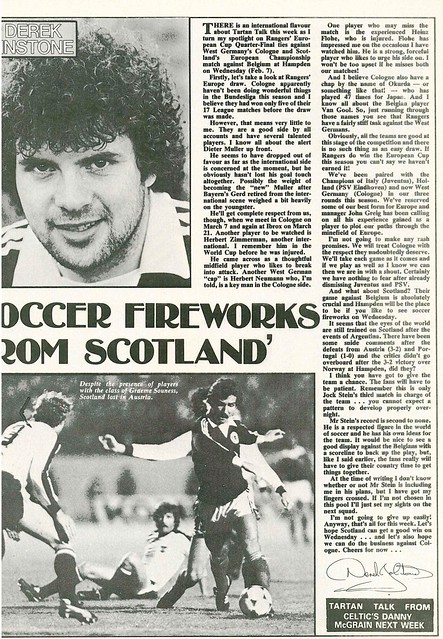