Billy Bremner and Gary Sprake, holding the league title, are the cover stars of this week’s edition of Goal, with Leeds United having just won the title for the first time.

Bobby Charlton uses his column to say that Manchester United can get goals against who he considers to be the world’s best defence in AC Milan in the Second Leg of their European Cup Semi-Final.

They managed one, but it wasn’t enough, as a 2-0 defeat in the First Leg saw AC Milan go through 2-1 on aggregate.

There is a profile on Crystal Palace, newly promoted to the top flight, with manager Bert Head saying they have the players to survive.

Leeds title success gets a double page feature, including a look at the success so far in Don Revie’s seven years in charge.

There is a review of the Home Championship, won by England who won all three of their matches, with it being suggested that England can win back to back World Cups the following year in Mexico.

There is more Leeds coverage, with Mick Jones believing the club can win the European Cup the following year, while there is also a poster of the title winning team.

There is a profile of Neil Young of Manchester City, who came through City’s youth system and has had to face off competition from big money signings.

In competitions, there were nominations to enter to be the Goal Girl Of 1969.

Scotland were hoping to join England in Mexico next summer, and their match against Cyprus got previewed, with them being advised to go for goals, with goal difference being a potential decider between them and West Germany.

Elsewhere in posters, there was one of Everton and Northern Ireland star Tommy Jackson.

There is a profile of Thea Desforges, who dreams of being a football commentator. Her application to work for the BBC at the 1970 World Cup was turned down, but she is currently covering Bolton Wanderers for Bolton Hospitals Radio.

This week’s The Girl Behind The Man is June Quinn, owner of a Hairdressers in Sheffield, and wife of Rotheram player Johnny Quinn. 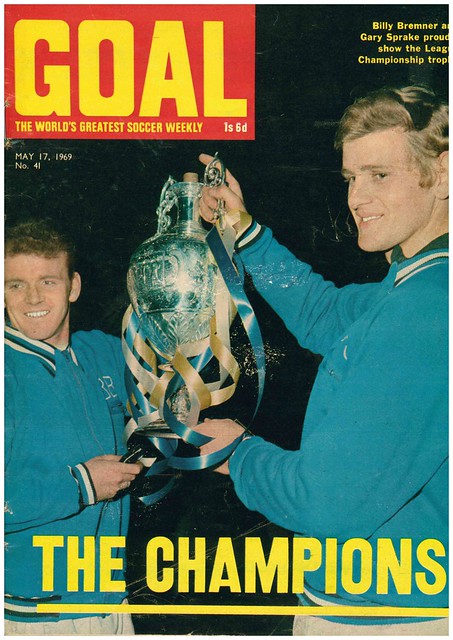 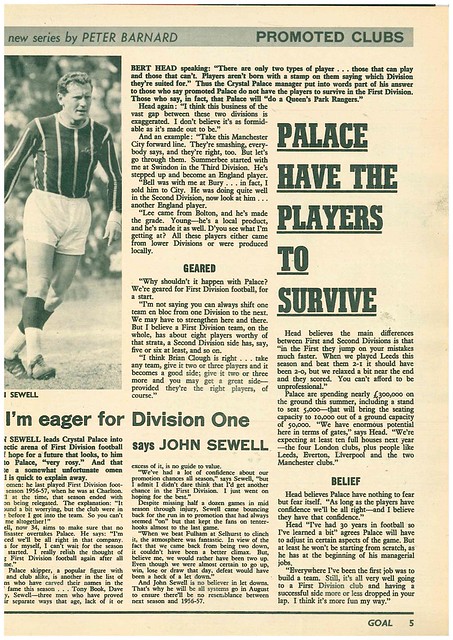 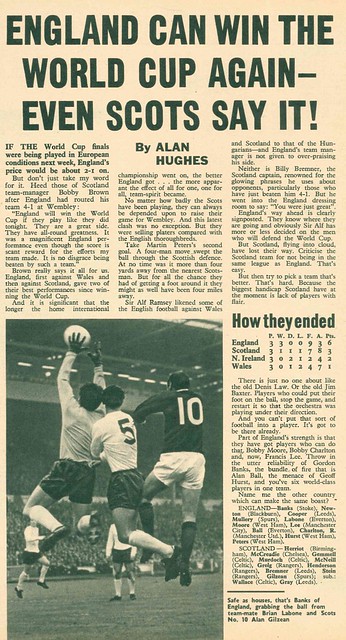 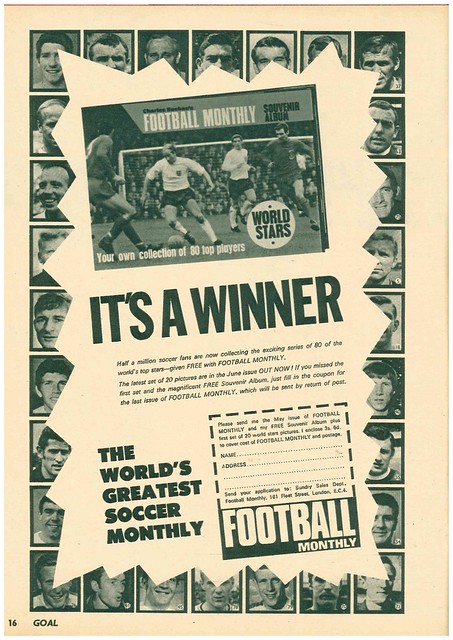 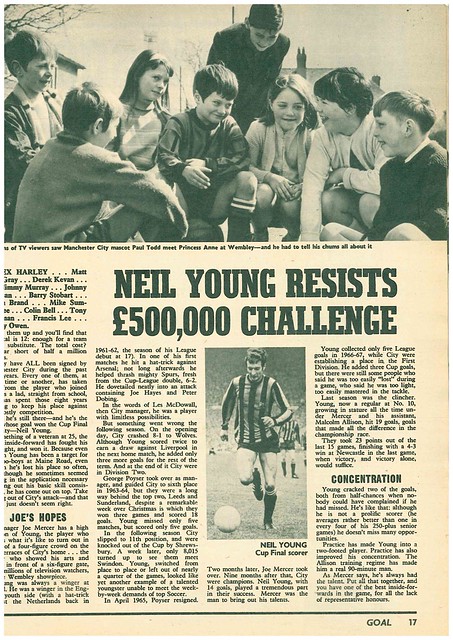 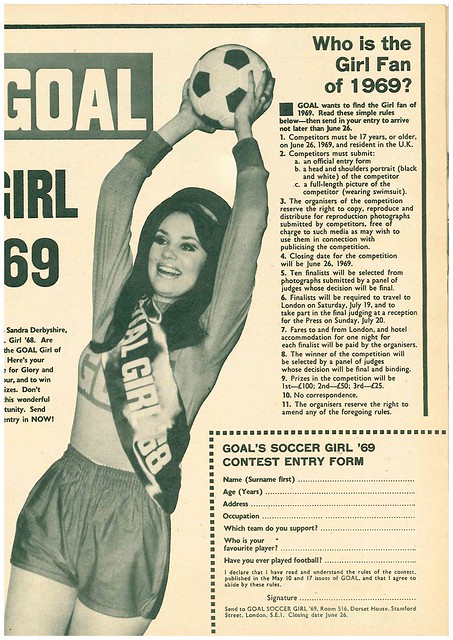 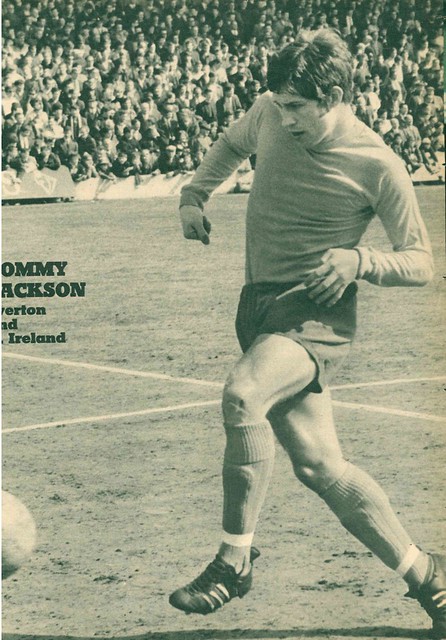 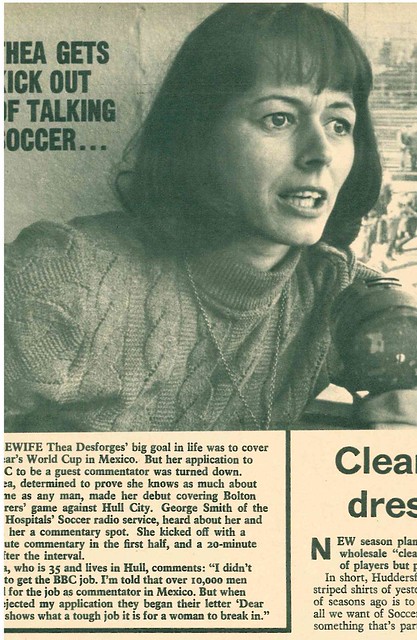 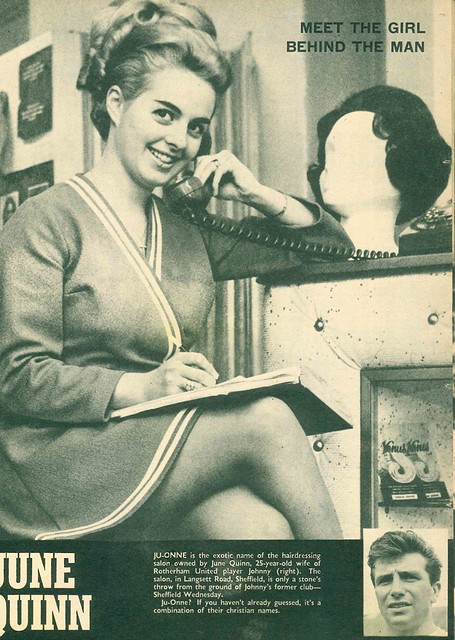