Alan Ball is the cover star of this edition of Goal, in early 1969.

Johnny Giles is interviewed as Leeds get set to travel to White Hart Lane to face Spurs, a ground he has dubbed “White Heartbreak Lane” as Leeds haven’t won there since getting promoted in 1964, stating that Leeds are going there for the win.

In news, Rangers striker Alex Ferguson could be set for a move to England, with Huddersfield Town and Charlton Athletic interested in signing him.

In posters, you could get a poster of Coventry City player Tony Hateley.

With Liverpool aiming to win the double, Bill Shankly reveals the secret to their success, their team ethic.

There is a profile of Blackburn star Bryan Douglas, with the headline warning to beware whenever he has the ball.

In Dublin, Mal McDonnell has signed for St Patrick’s Athletic, with manager John Colrain revealing he tried to sign him when he was in charge of Glentoran.

There is also a profile of the FAI Cup, referred to as the Eire Cup, which Shamrock Rovers are looking to win for the sixth time.

Bobby Moore has opened up a clothes shop, and has a celebrity customer in the shape of Jimmy Tarbuck. 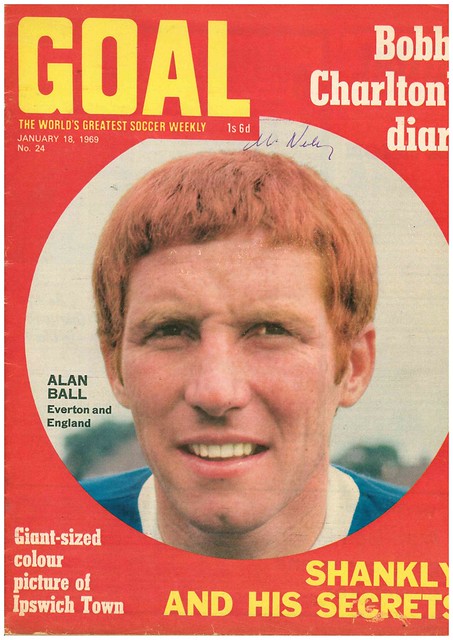 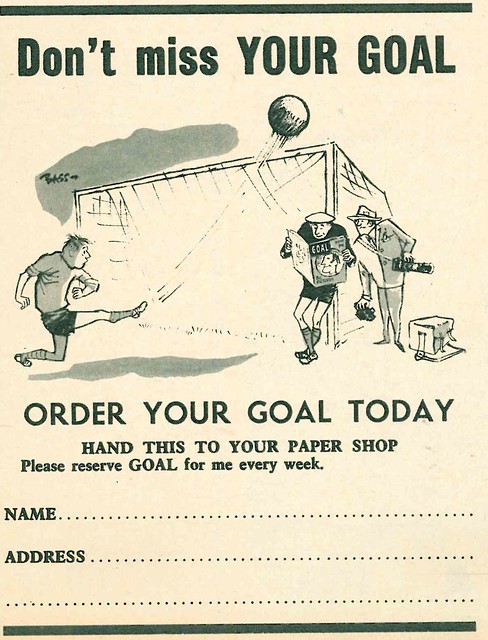 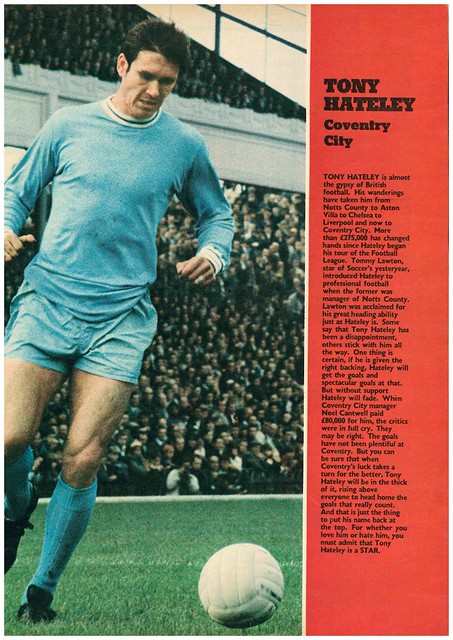 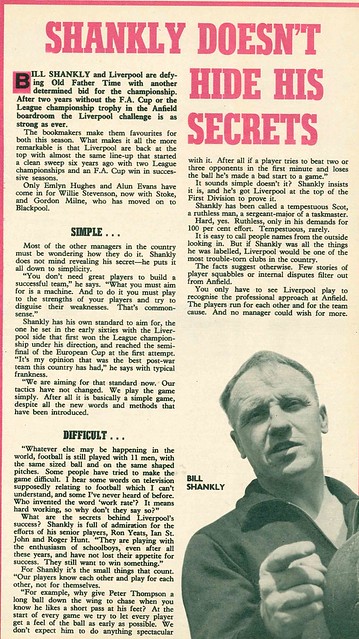 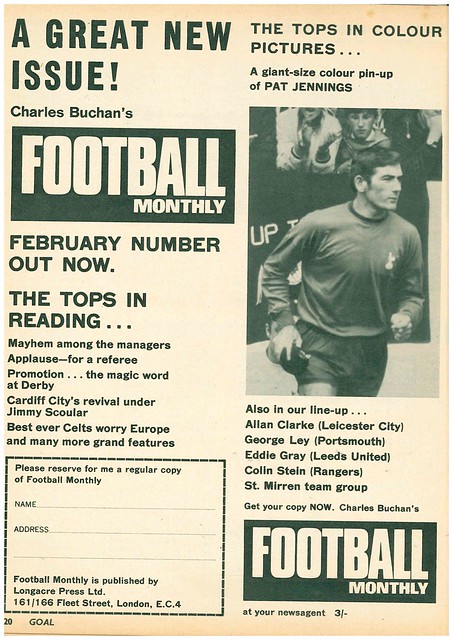 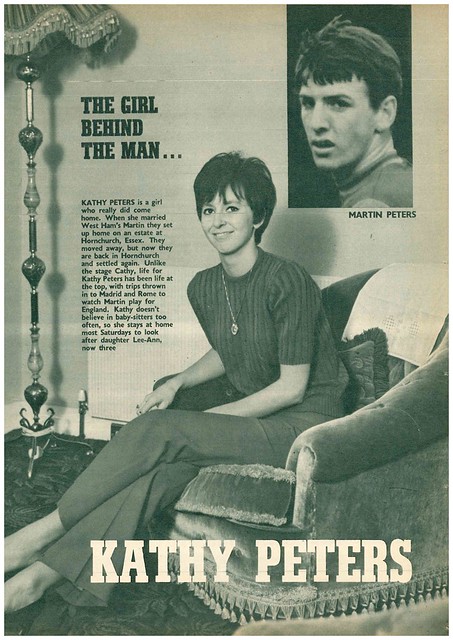 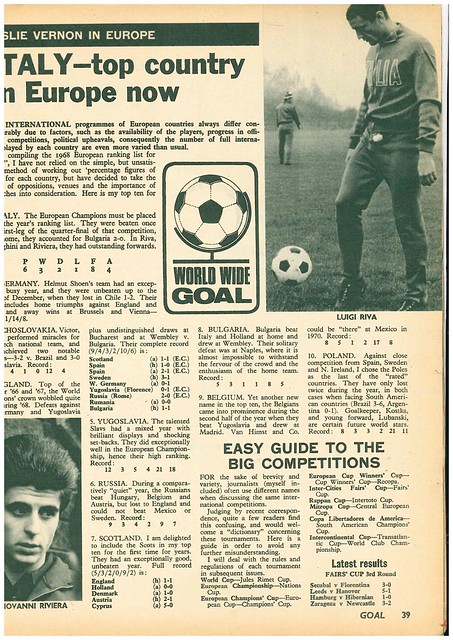