Lee Sharpe is the cover star of Manchester United’s official magazine during what would turn out to be an eventful summer at Old Trafford.

As you open the magazine, there is a poster of Paul Ince and Mark Hughes, who left United that summer.

Meanwhile, Eric Cantona would have an eventful return from suspension, an Old Trafford date against either Liverpool or Manchester City, depending on wether Sky Sports would move the game against Liverpool back to October 1st.

A United fan was fined £500 for producing Manchester United branded aftershave without the club’s consent.

Gary Neville was the subject of a brief interview after a breakthrough year where he broke into United’s team and made his England debut.

There was a fixture list for 95/96, while an advert appeared to reveal United’s new away kit would be unveiled on 1st August. It turned out the be the infamous grey kit.

There was six pages of coverage of Paul Ince and Mark Hughes departures, looking back at their time with United.

There is a four page profile of the forthcoming European competitions, as United aimed to win the UEFA Cup for the first time. They went out in the 1st Round on away goals to Rotor Volgograd.

There is a double page feature on United Supporters Clubs around the world, in countries such as Wales, USA, Germany and Belgium. 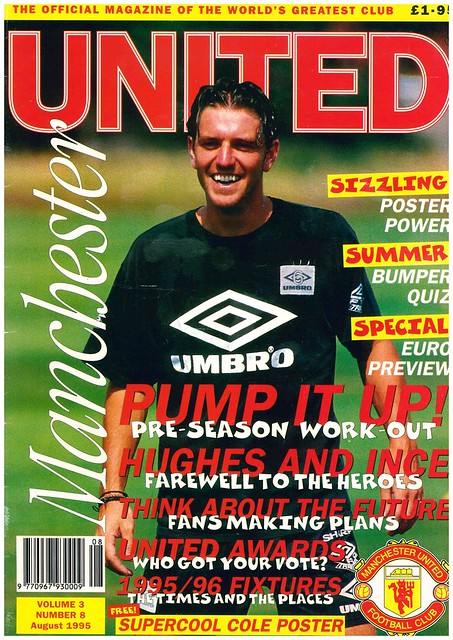 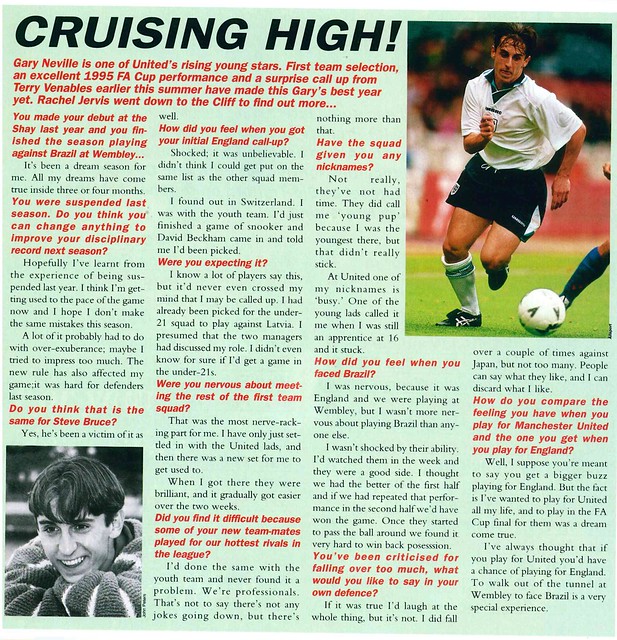 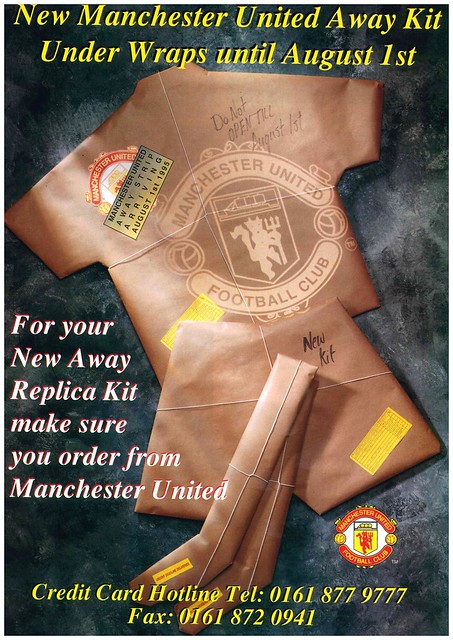 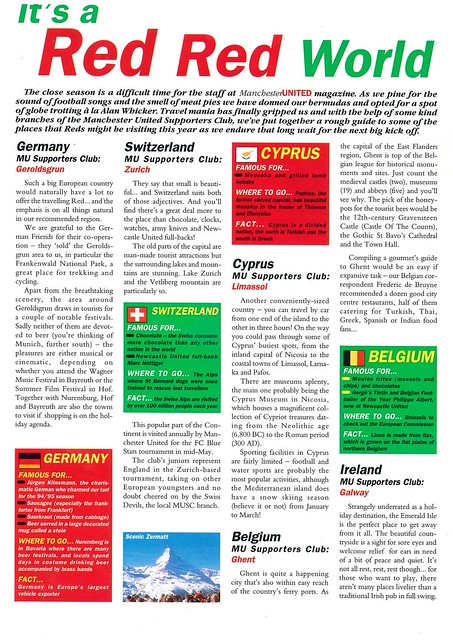 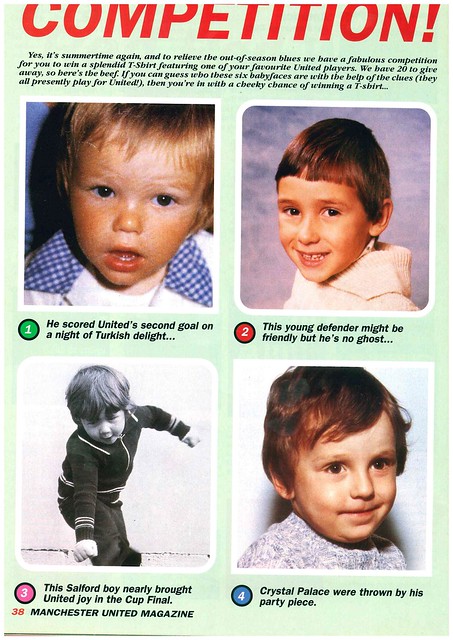 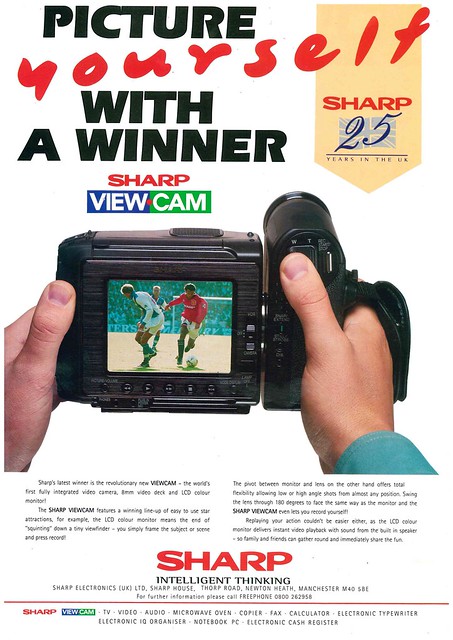 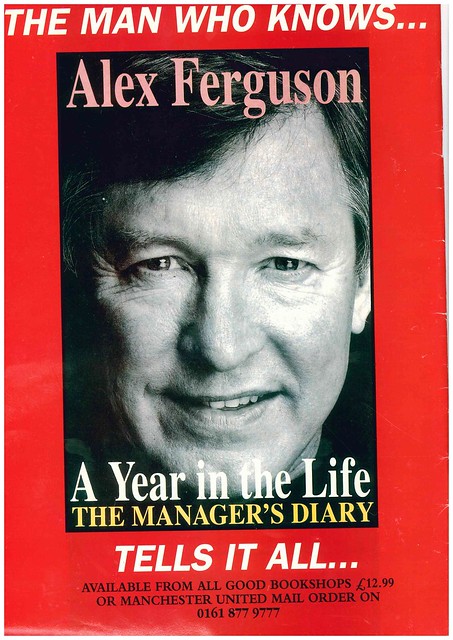