Mo Johnston is the cover star of Match as Match asks how good he is.

This was prompted by a claim by Rangers manager Graeme Souness that Johnston was the best striker in Britain, so Match organised a poll to end the arguement once and for all.

Match also revealed that Johnston predicted in 1982 that one day he would sign for Rangers.

Another big summer signing was Chris Waddle of Marseille, who tells Match that money wasn’t a factor in his move.

Also moving to the Continent was Alan McInally, who hopes his move to Bayern Munich will earn him a place in Scotland’s squad for the 1990 World Cup if they qualify.

Match looks at the race for promotion to Division One, asking players from clubs promoted in 1989 (Chelsea, Manchester City, Crystal Palace) who they think will go up in 1990, the general consensus being Leeds.

Some footballers are without a club, and Match writes about those top flight players looking for a club.

If they end up at another top flight club, you’ll know how much it will cost to watch them, as Match does a chart of admission prices at Division One clubs, apart from Southampton and Liverpool, who didn’t provide information. 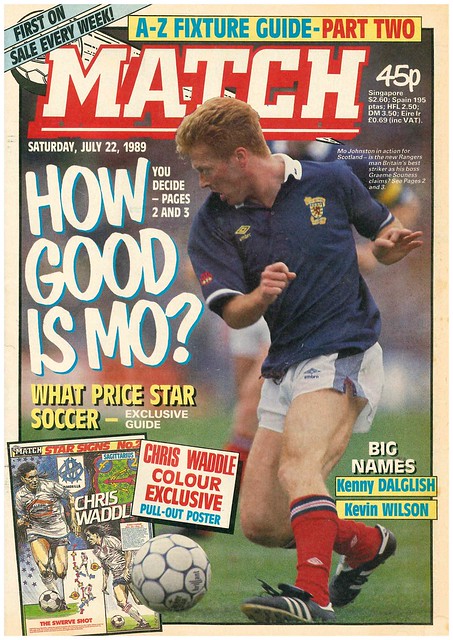 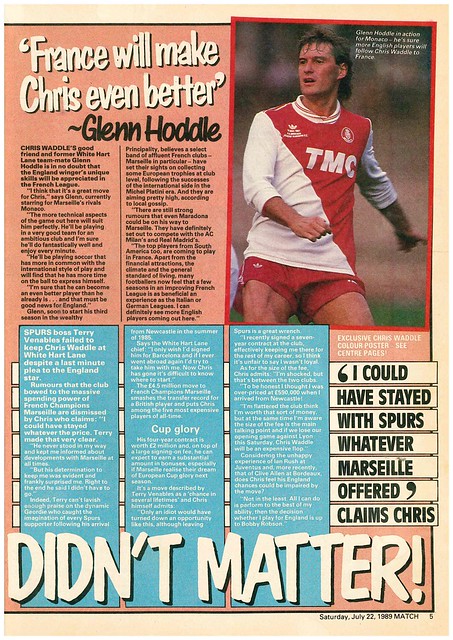 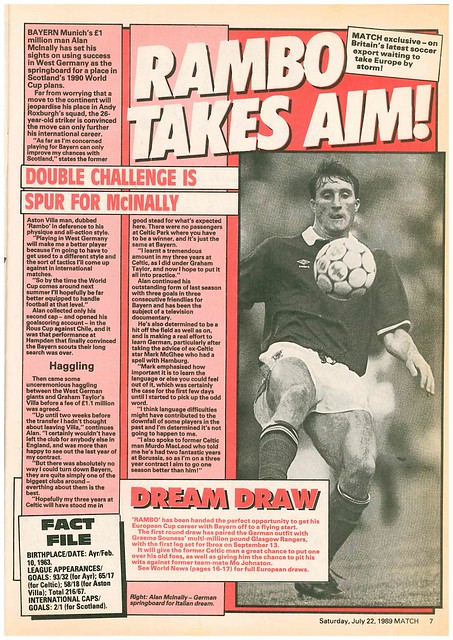 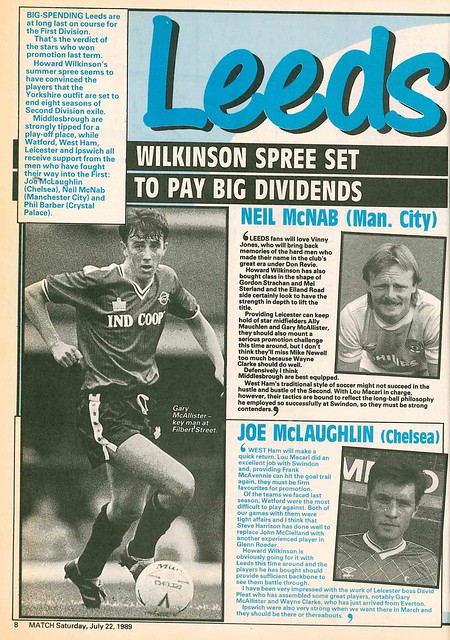 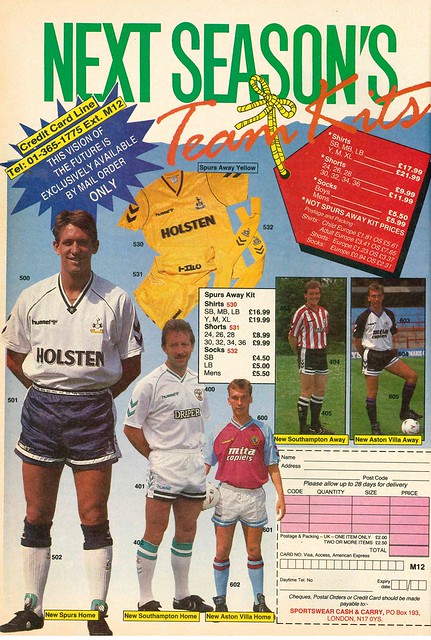 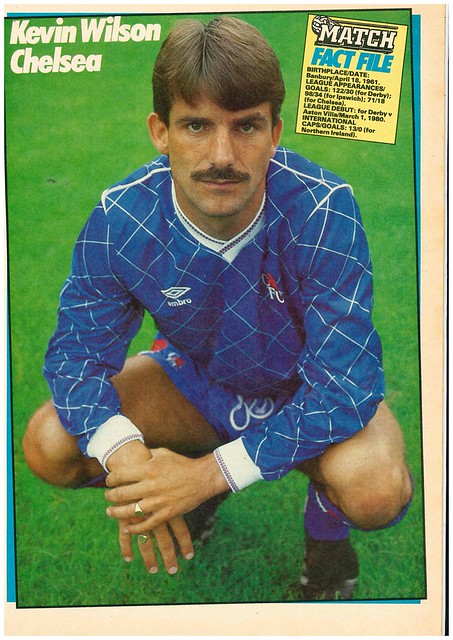 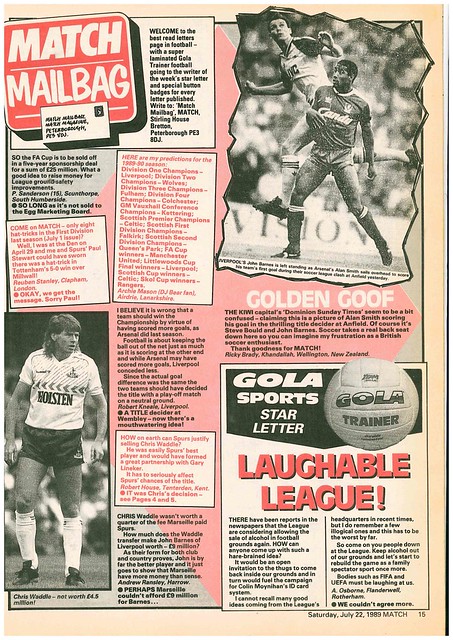