“Let’s all move to Manchester” says Theo Walcott on this cover, poking fun at the number of Arsenal players who have signed for Manchester City in recent years. Ironically, the next Arsenal star bound for Manchester would be the Old Trafford bound Robin Van Persie the following summer.

There is a look at the alcohol ban at football grounds, with drink being available at other sports grounds.

There were recently riots at major cities in England, including London. One of the worst areas is Tottenham, and one writer asks if Tottenham Hotspur could do more to help in their local community.

Joey Barton has taken to Twitter to speak to fans during his move from Newcastle United to QPR, with one writer not being convinced, believing it to be a PR stunt.

There is a look at this year’s FA Cup, with Qualifying Round games being broadcast live on Facebook.

There is also a look at what happened to The Dell when it closed down in 2001.

This month’s Match Of The Month saw Sheffield Wednesday take on Notts County at Hillsbrough, with the hosts looking to get promoted back to The Championship at the second attempt.

There is a look back at a forgotten tournament, the Mundialito Tournament in Uruguay in December 1980, to celebrate 50 years of the World Cup, featuring all the former winners. England decline the opportunity to compete and were replaced by Holland. 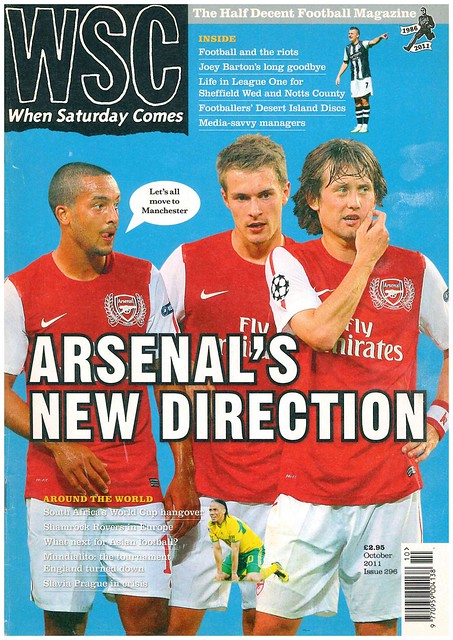 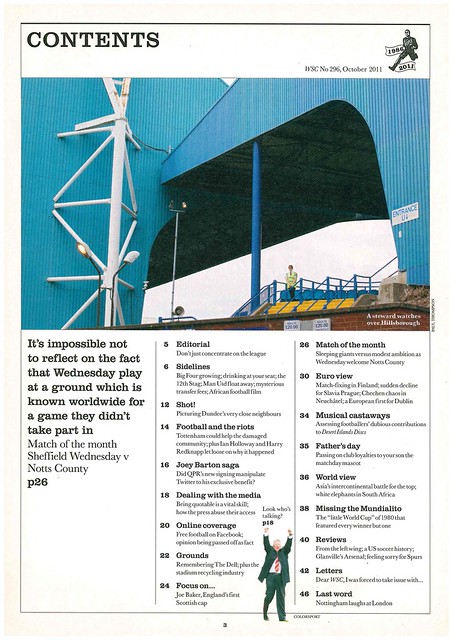 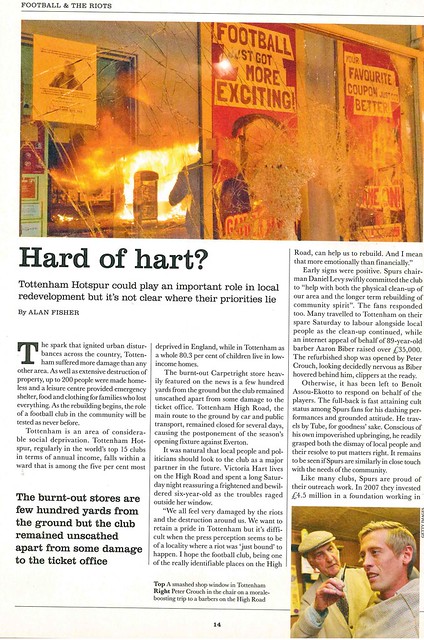 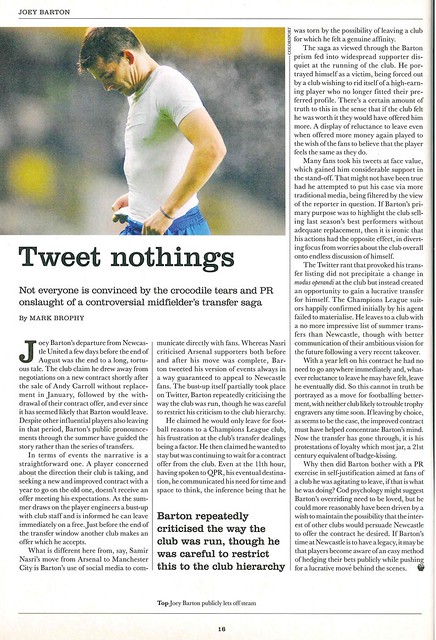 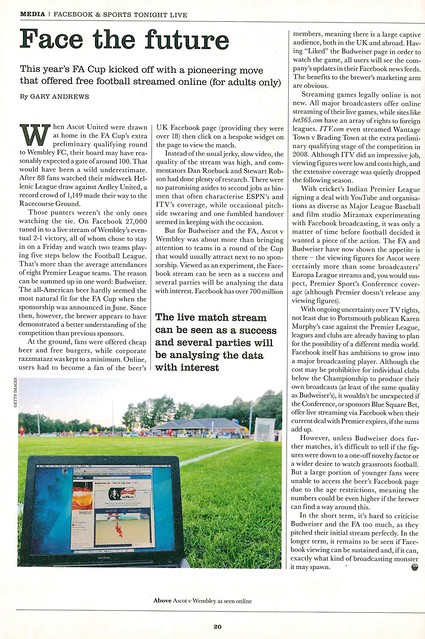 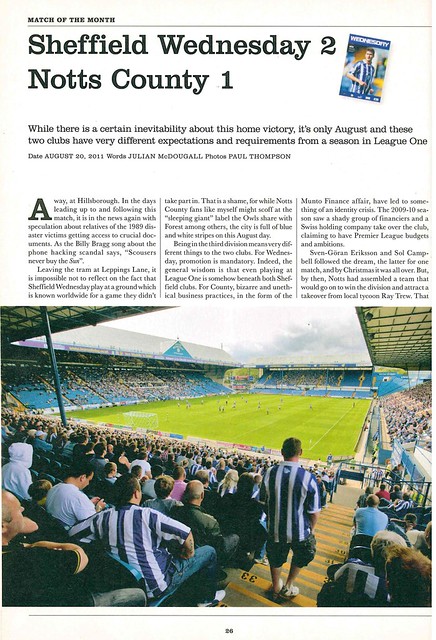 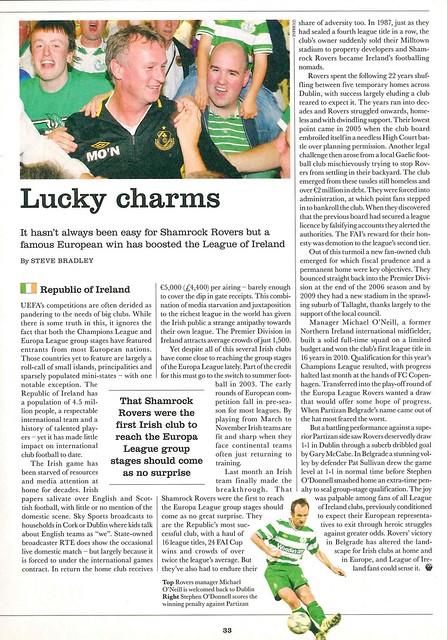 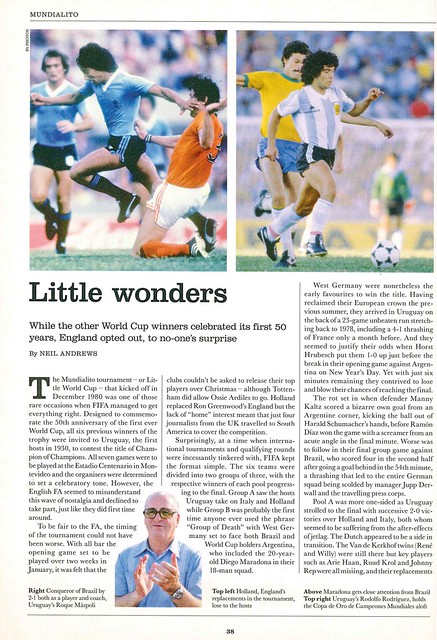