Gary Pallister is the cover star of Match, as this edition has a competition where you can win a day with Man United.

As you open the magazine, there is a double page feature on Coventry City, with manager John Sillett believing they can win the league, spearheaded by Kevin Drinkell, the latest English striker to have a horrid time at Ibrox after Colin West, Trevor Francis and Mark Falco.

The two Sheffield clubs get a double page feature, focusing on their contrasting fortunes – Wednesday are bottom of Division One and United are top of Division Two.

Alan Curtis has left Cardiff City to join Swansea City, his third spell at the club. At the age of 35, he intends on this being the last move of his career.

Paul Allen of Spurs gets a double page profile, where he reveals he cycles 30 miles a day during pre-season to stay fit.

Match has a competition where you phone up Peter Shilton to answer quiz questions to win a pair of football boots.

Dundee United and Hibernian are in European action this week, and both their games get previewed, with Match doing a feature on Peter Hinds of Dundee United, whose sol European game for United saw him travel as far as Northern Ireland, having played all over the world prior to moving to Tannadice. 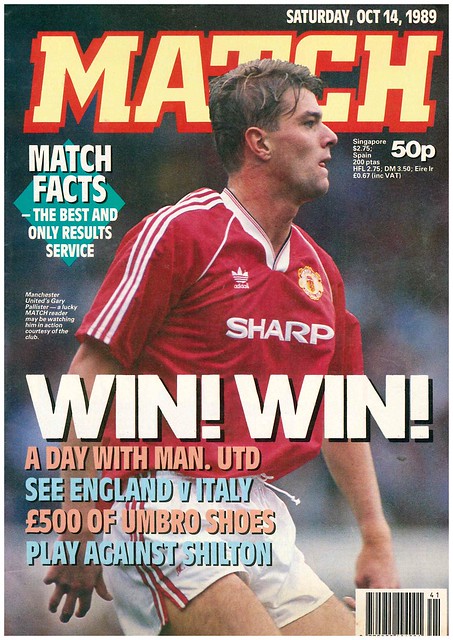 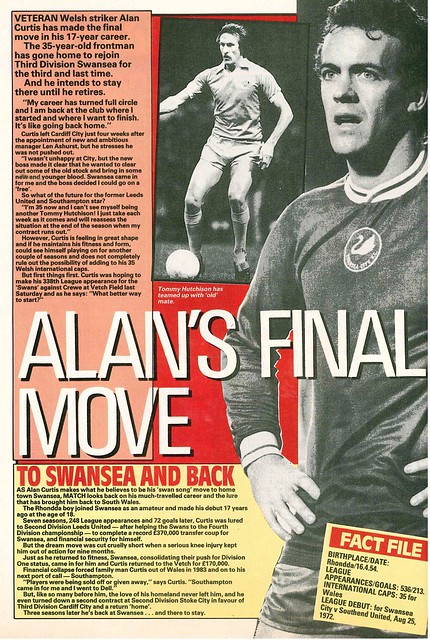 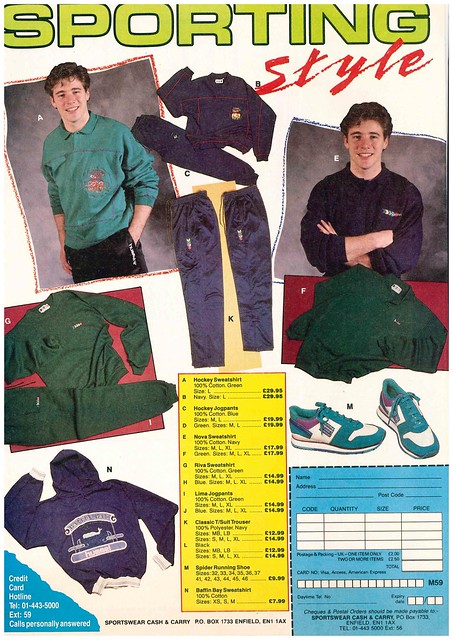 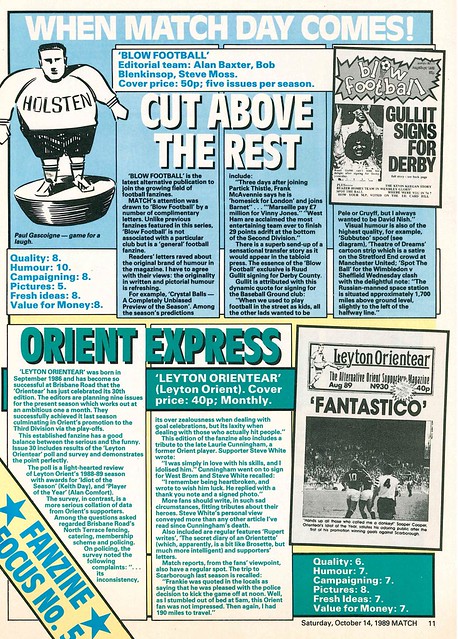 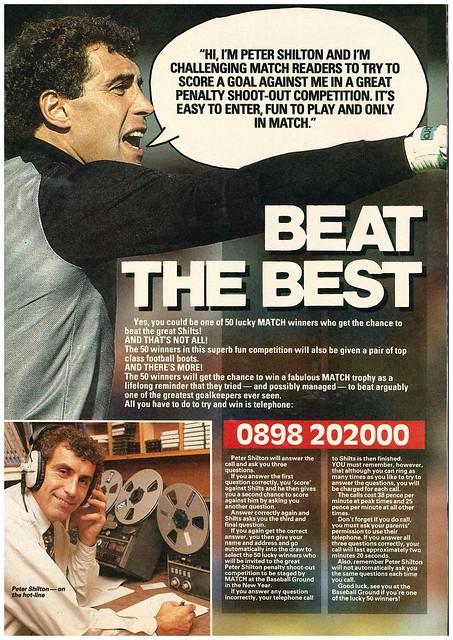 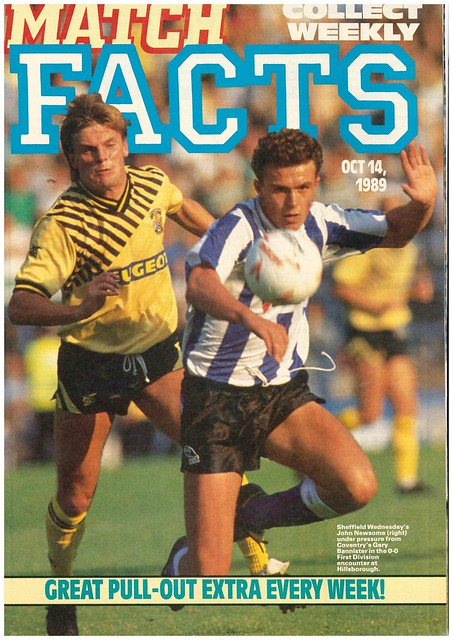 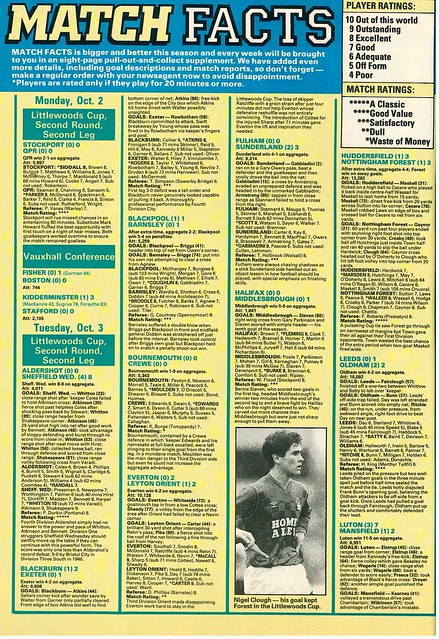 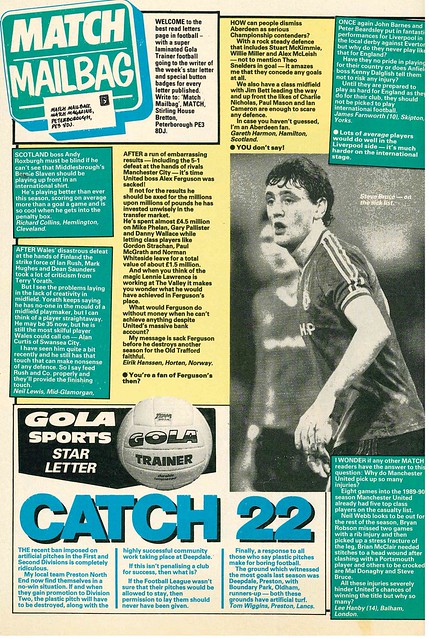 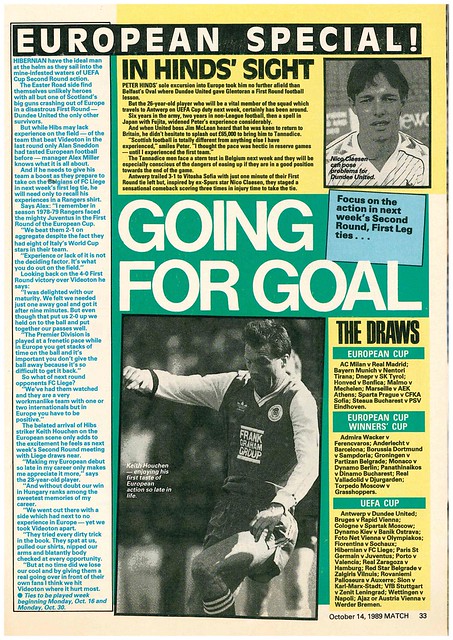 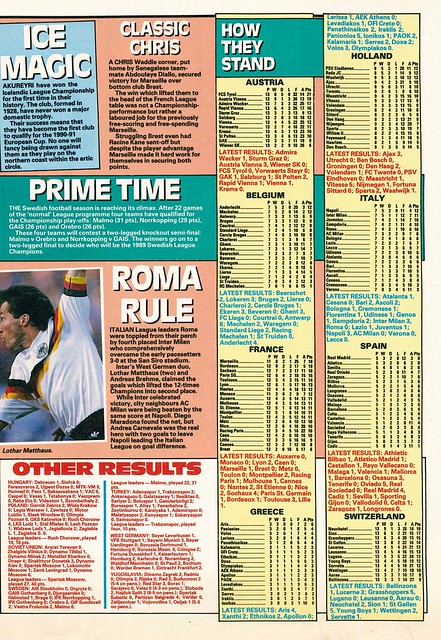 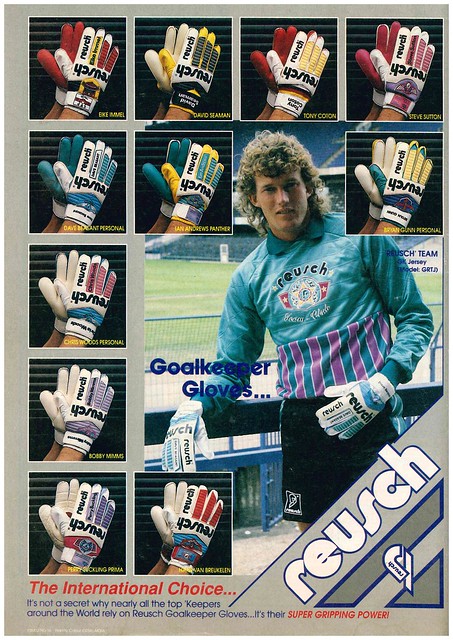