Gary McAllister is the cover star of 90 Minutes as Leeds aim to reach the FA Cup Final, having already reached the League Cup Final.

In news, Manchester United want to sign Fernando Couto from Parma, while Bradford City have announced plans to build a 4,500 seater stand.

There is a three page feature on newly promoted Middlesbrough, who are sliding down the table after making a promising start.

Also getting a few pages is a feature listing the best (or possibly worst) short stays by players at a club.

90 Minutes Live canvasses opinions outside Watford v Ipswich, asking if managers should return to their former clubs, after Graham Taylor has returned to Watford for a second spell.

Leeds get a double page spread, having reached their first Wembley final in 23 years, and are aiming to reach a second on in the FA Cup, while Steve Walsh of Leicester City is interviewed, as they aim for a quick return to the Premier League, adding that none of their rivals stand out.

In competitions, you could win a trip to see Sampdoria take on AC Milan.

The magazine ends with an interview with Scotland manager Craig Brown. 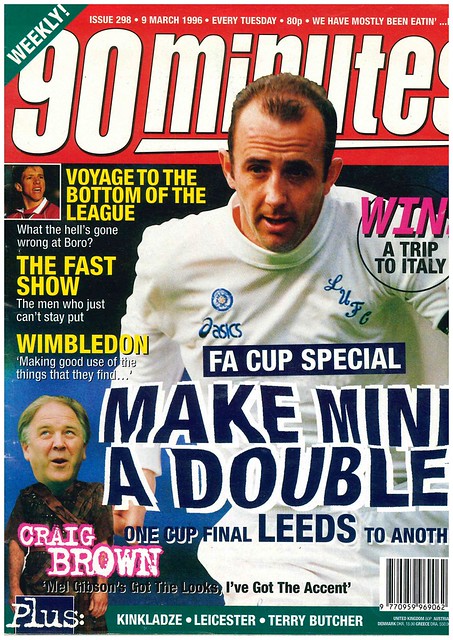 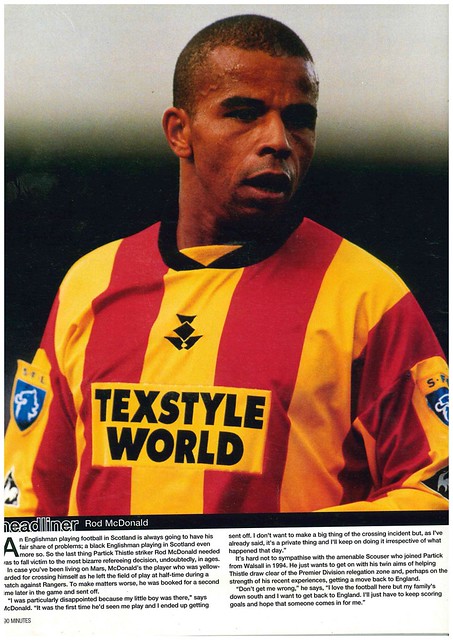 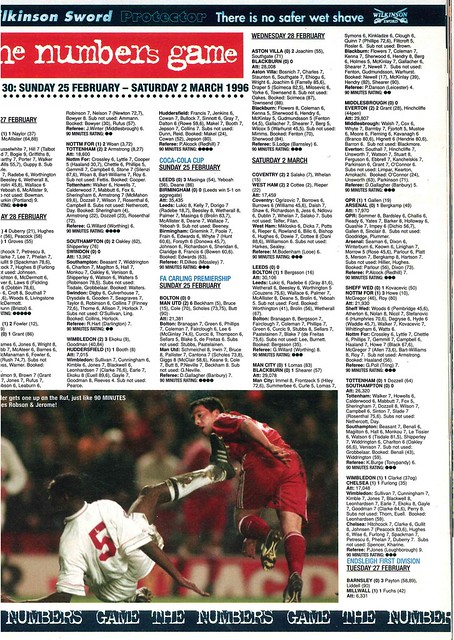 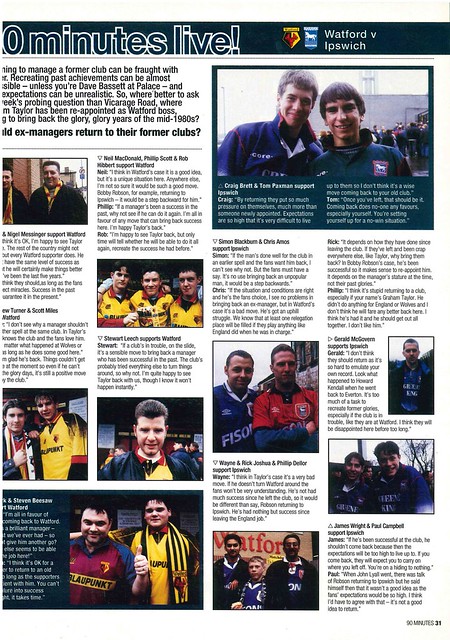 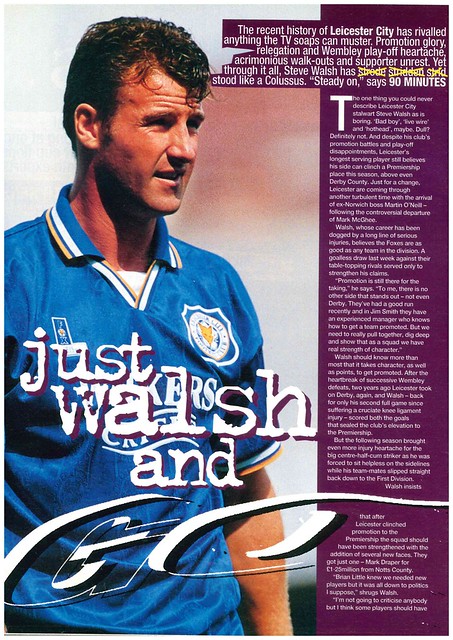 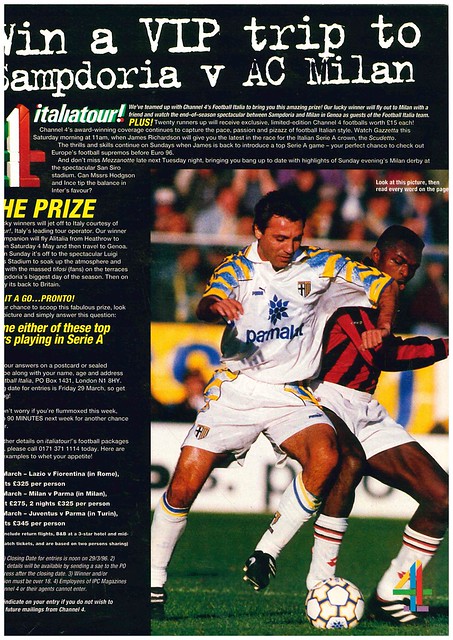 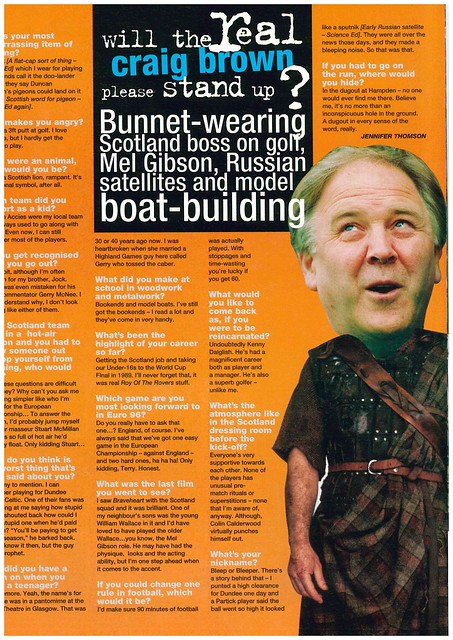 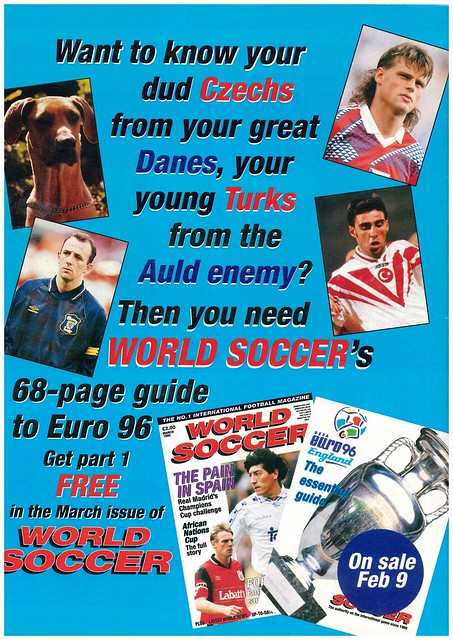