Ricardo Villa of Tottenham Hotspur is the cover star of this edition of Shoot in the summer of 1979, a year after joining the club.

In news, Luton Town are playing pre-season friendlies in Northern Ireland against Larne, Crusaders and Ballymena, while Aberdeen are setting up a scouting network in Republic of Ireland.

Shoot has a series of features of title winners across Europe. This week’s subject is Northern Ireland’s champions Linfield, complete with a team poster.

In news, band made up of footballers such as Ossie Ardiles, Peter Withe and Viv Anderson have joined forces with Jimmy Savile to record a Reggae single to try and reduce violence on the terraces.

In foreign news, there is internal rumblings over money at Austria Vienna, European Cup Winners Cup Finalists the previous year, which the club have blamed on their star players.

There is a double page feature on 18 year old Argentine player Diego Maradona, with the headline AT LAST A SUCCESSOR TO THE FABULOUS PELE. No pressure there.

As well as Linfield, there is a feature on West German champions HSV Hamburg, with Kevin Keegan up front.

Brighton have been promoted to the top flight for the first time in their history, and Shoot does a feature on what they have to do in order to avoid relegation.

Gordon Hill uses his column to reply to a Spurs supporter asking if an increase of foreigners in English football is a good thing, stating he believes that it is.

Paul Hegarty of Dundee United gets a Player Profile, revealing that his favourite TV shows are any sporting programme.

Danny McGrain is writing his column while on holiday in America, commenting on the inability of the SFA to agree a TV deal for coverage of domestic football, focusing on what he views as a positive, the death of the TV expert.

There might be Argentines at Spurs, don’t expect any to arrive at Arsenal, as manager Terry Neill tells Shoot he’s prefer to sign British players.

The magazine ends with a poster of four Leeds United players who feature in Wales recent win over Malta in a European Championship Qualifier. 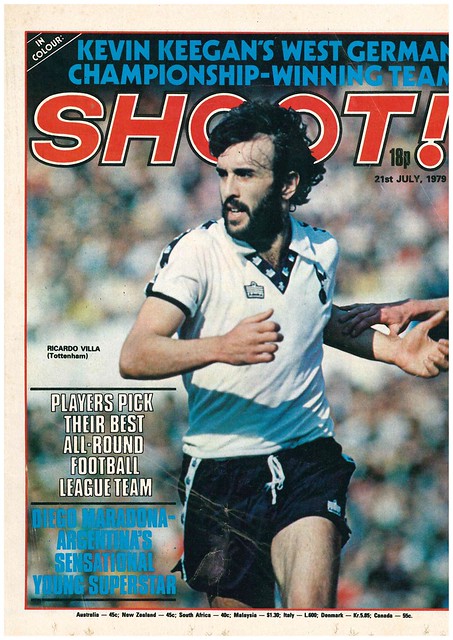 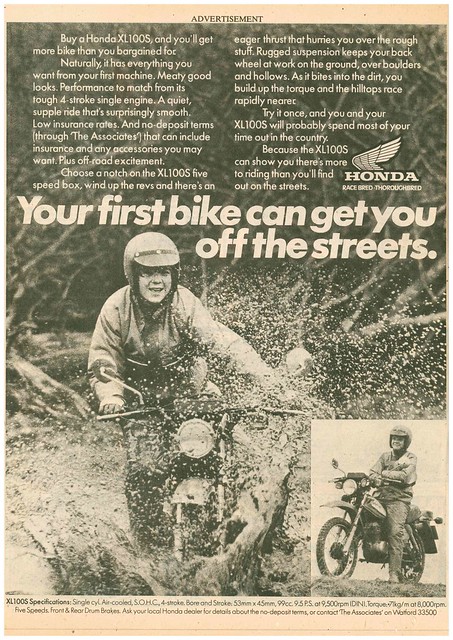 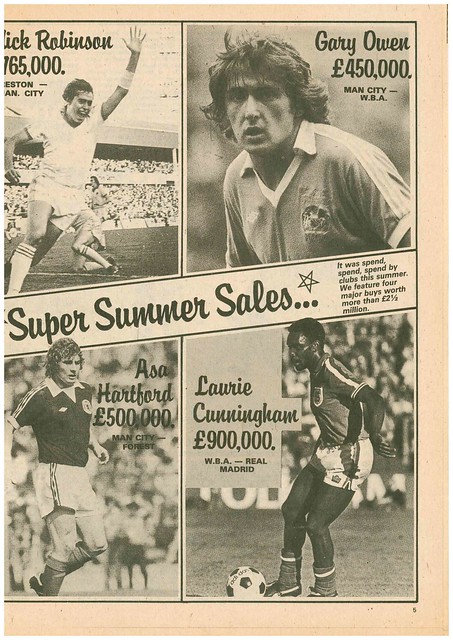 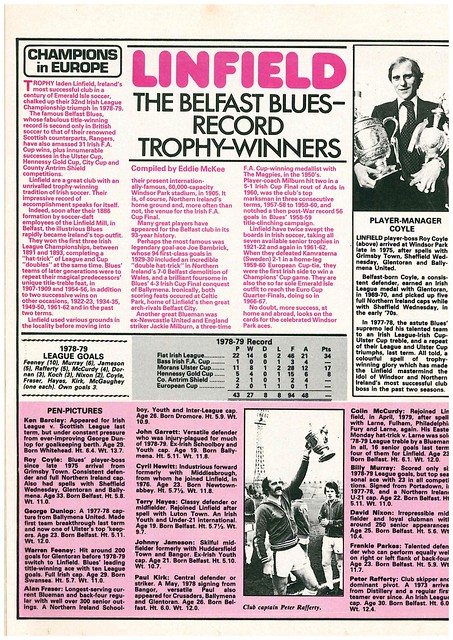 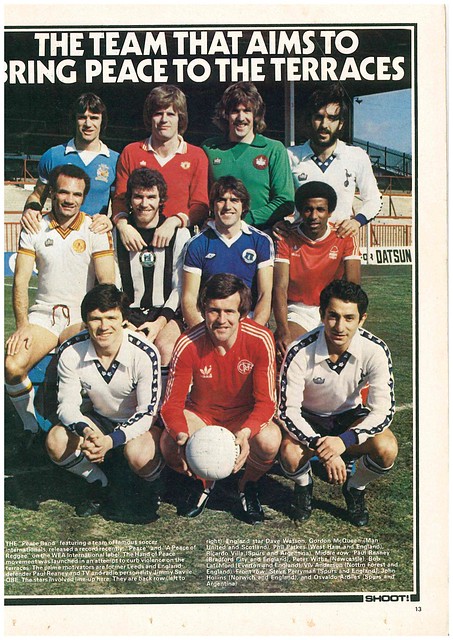 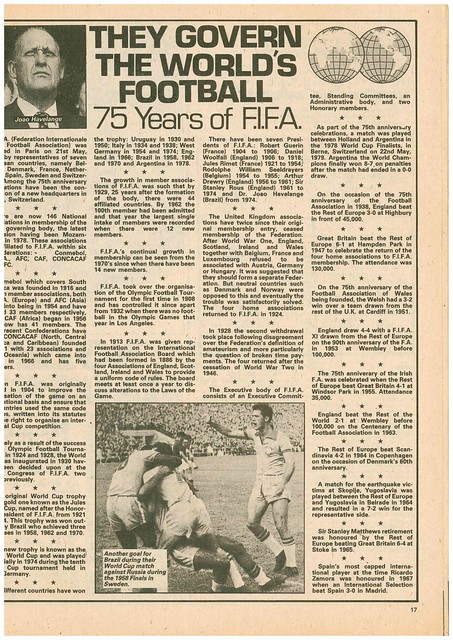 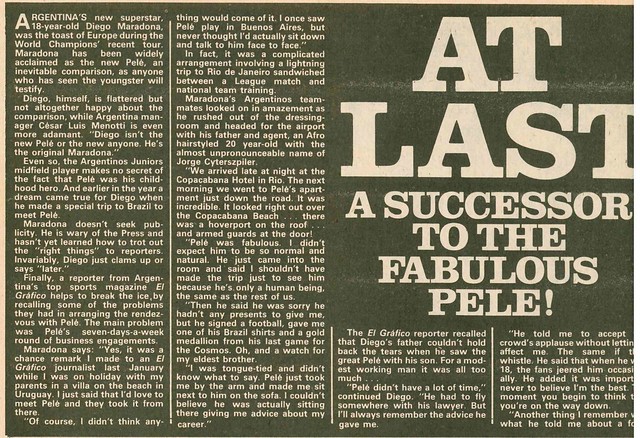 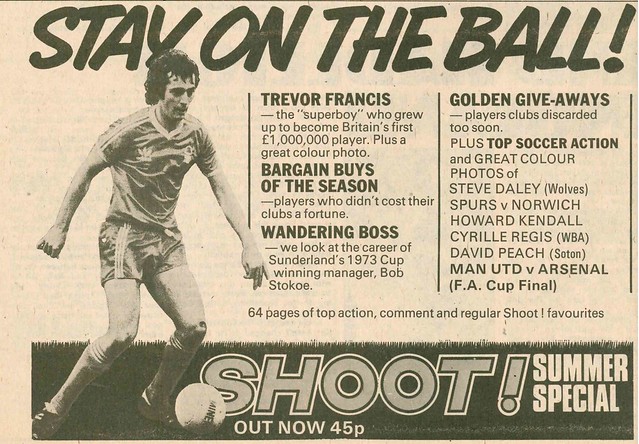 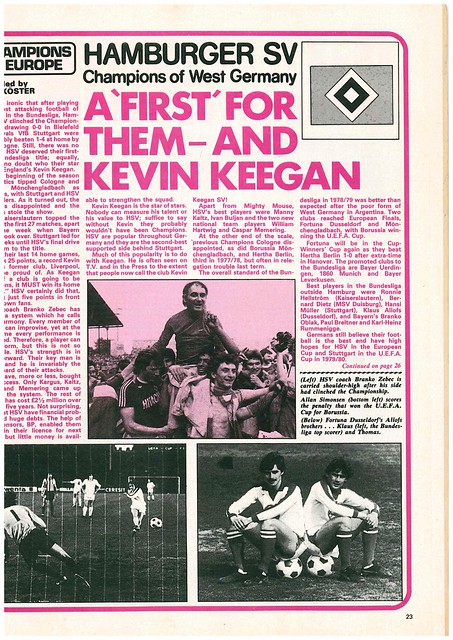 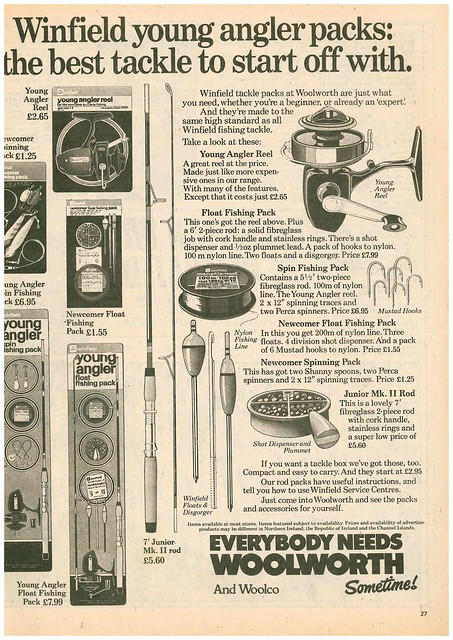 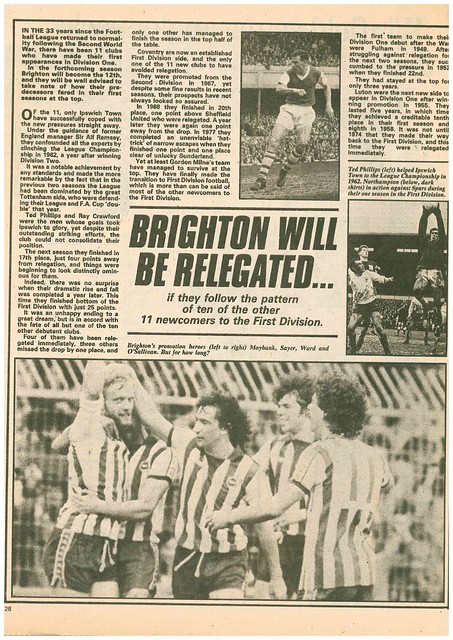 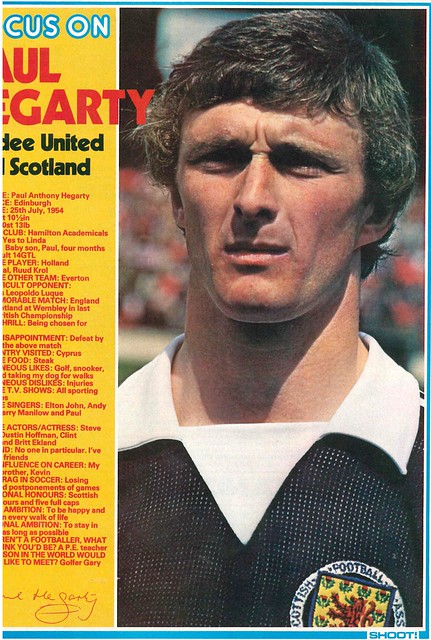 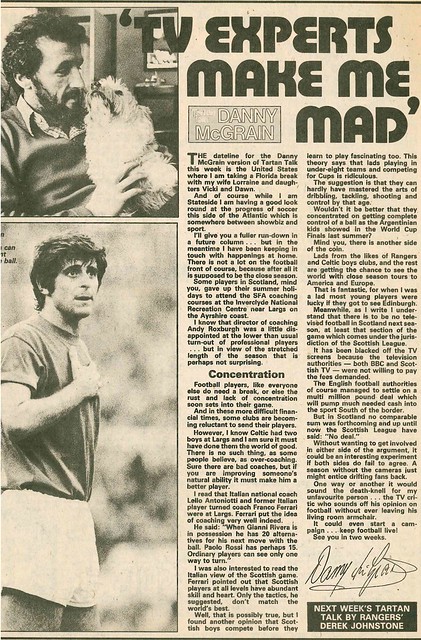 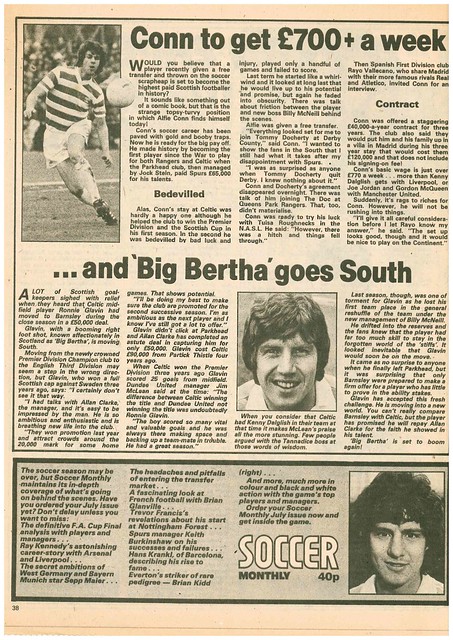 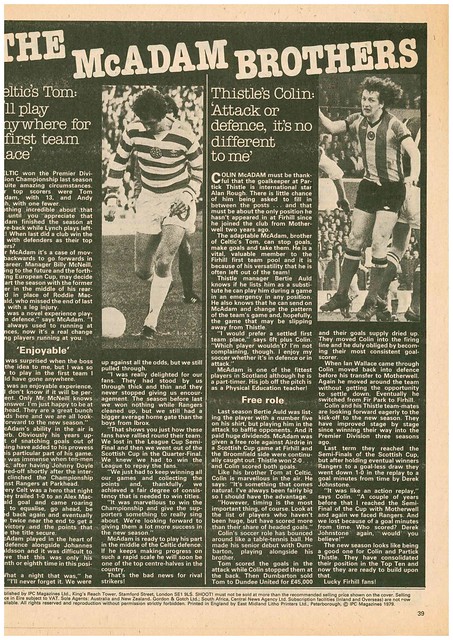 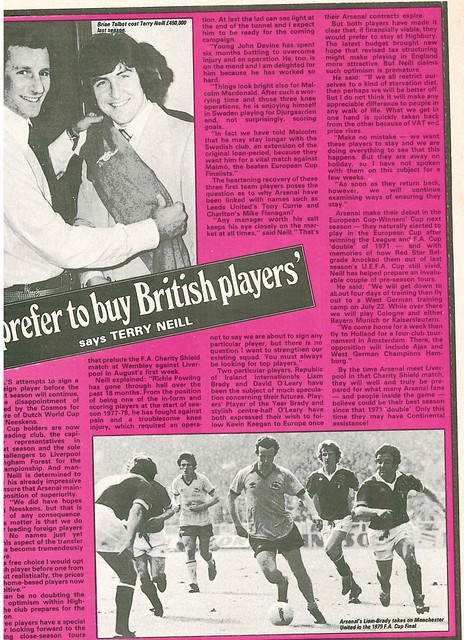