“NEW YORKE” is the headline of this cover, but it’s nothing to do with America, it’s new Manchester United signing Dwight Yorke, who is also the cover star.

The early pages of the magazine is dominated by players staying at United – Ole Gunnar Solskjaer saying he wants to stay and fight for his place, and David Beckham signing a contract to stay with United until 2003.

Around this time, Paul Hayward was a columnist in the magazine, and he uses his column to comment on the number of clubs who are quick to sack their manager.

One United player with a keen interest in the European Cup group stage draw was Jordi Cruyff, who will be facing former club Barcelona.

United are a club who are constantly linked with players, with Andy Mitten writing a full page on the wonderful world of transfer rumours.

Dwight Yorke gets a five page feature, with an Aston Villa fanzine editor contributing his analysis of the player.

There is a look at United’s upcoming European Cup group games, with Bayern Munich, Barcelona and Brondby getting a full page preview each.

Eric Cantona gets three pages as he makes his final appearance at Old Trafford in a friendly to commemorate forty years since the Munich Air Disaster.

Jaap Stam debuts as a columnist for the magazine, expressing his surprise that Patrick Kluivert didn’t sign for United.

If you’re going to a game at Old Trafford, there is a review of pubs in the city for you.

There are reviews of United’s early season games, while the magazine ends with a quiz between Ryan Giggs and Nicky Butt, with Giggs winning by 5 to 4. 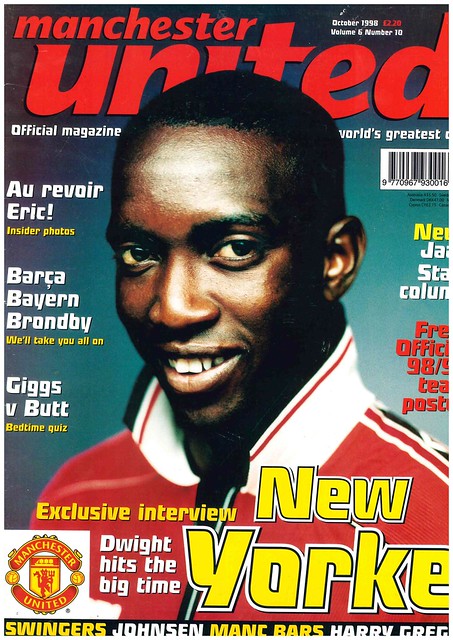 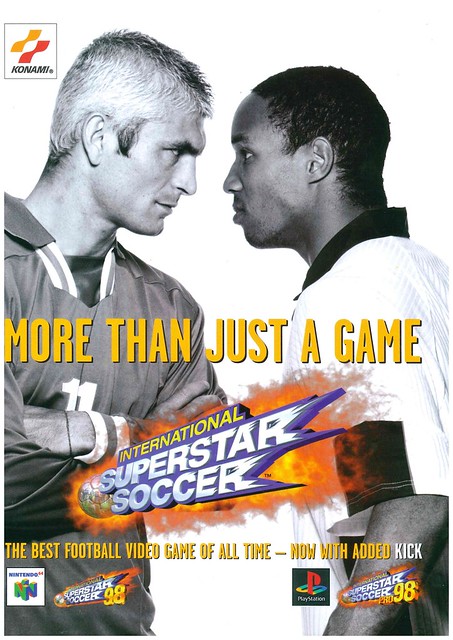 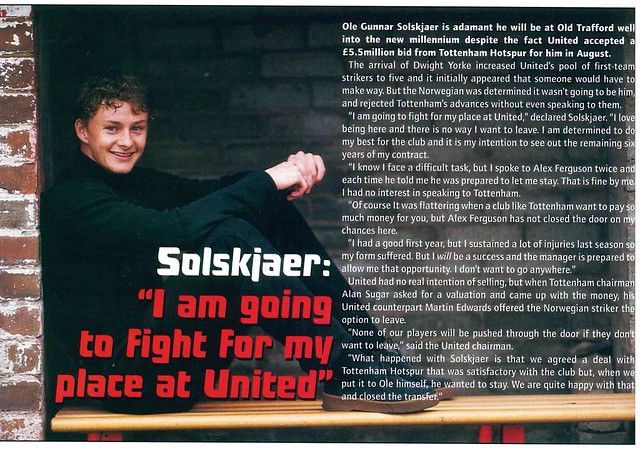 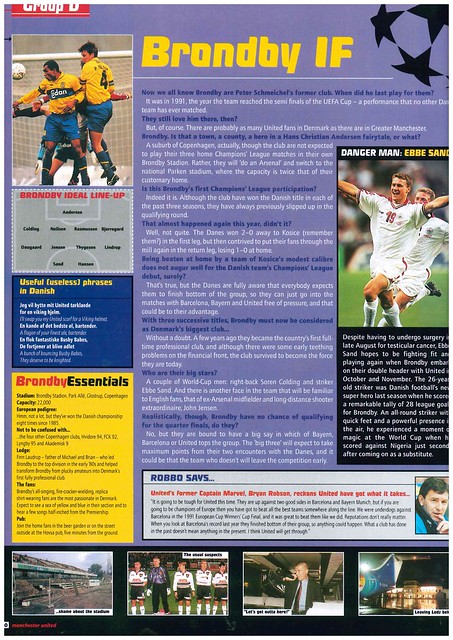 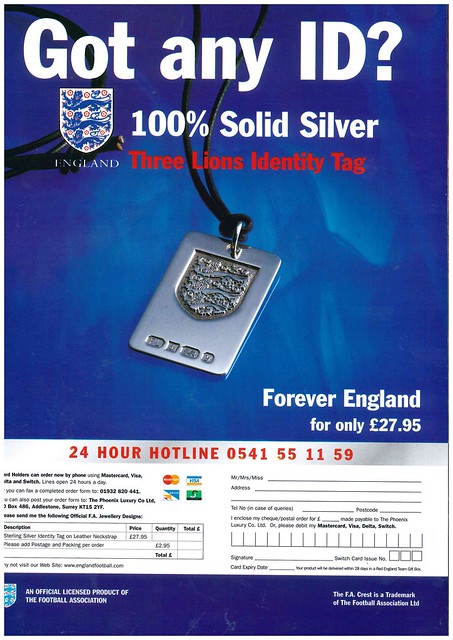 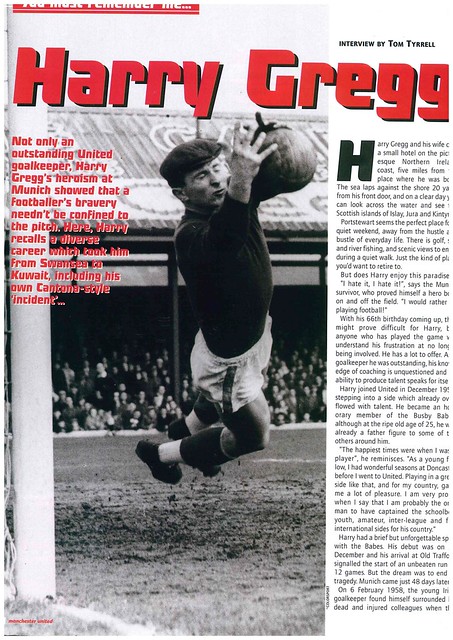 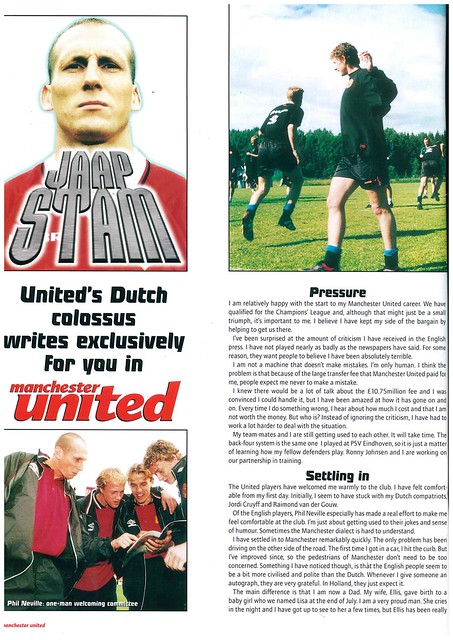 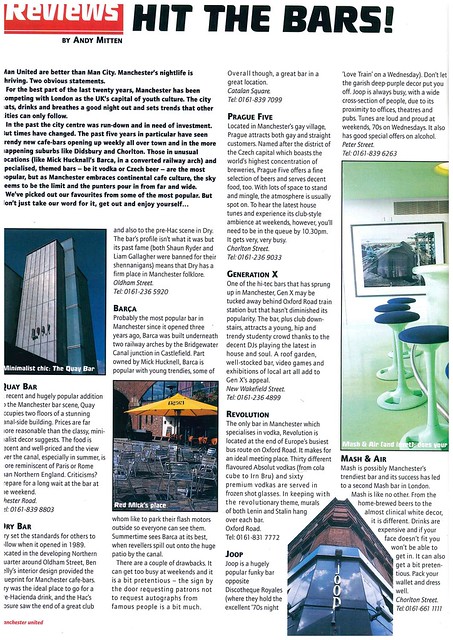 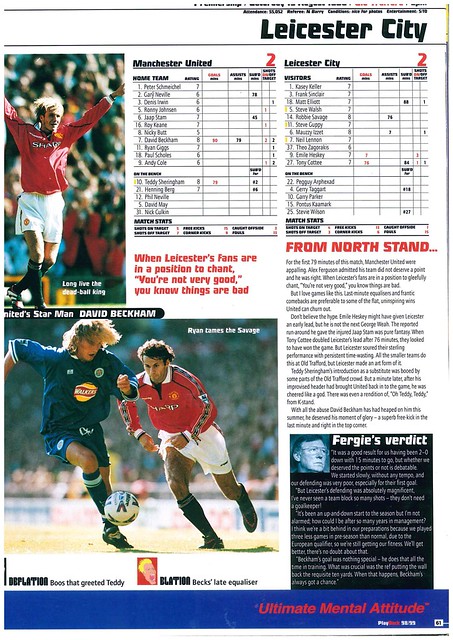 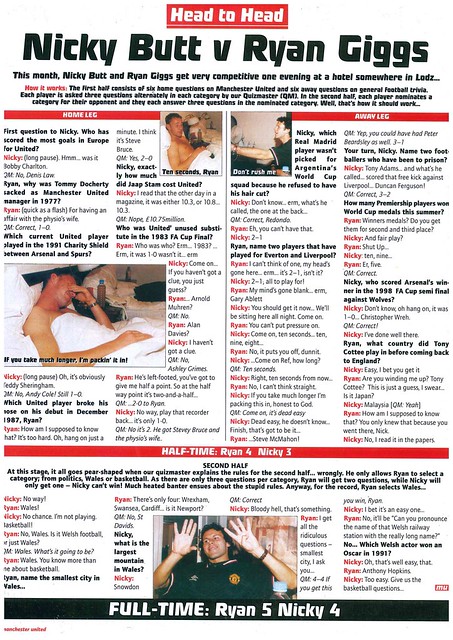