David Bowie is the cover star of Q, having just released his first album in a decade. There isn’t a recent photo of him for the cover, it’s his iconic Aladdin Sane photo. He had been a bit of a recluse and living in semi-retirement at this point.

Q goes to lunch with Suggs, who is about to bring his life story on tour. They were “Totally hammered”.

Ke$ha is interviewed, where she talks about breaking and entering when younger, including breaking into Prince’s house with a Demo CD.

Mark E Smith is the subject of Cash For Questions, where he reveals his backstage demands are booze and fags.

Suede get a five page feature after bringing out a new album following a live comeback in 2010.

Cover star David Bowie gets a whopping 33 pages looking at his career from the 1970s to the present day, all aspects of his life and career, as well as a look at an exhibition dedicated to him at V and A.

And then after that, there is a two page review of his new album.

The magazine ends with a Q and A with Dido, who reveals that her special skill is being able to write with her left hand, despite being right handed. 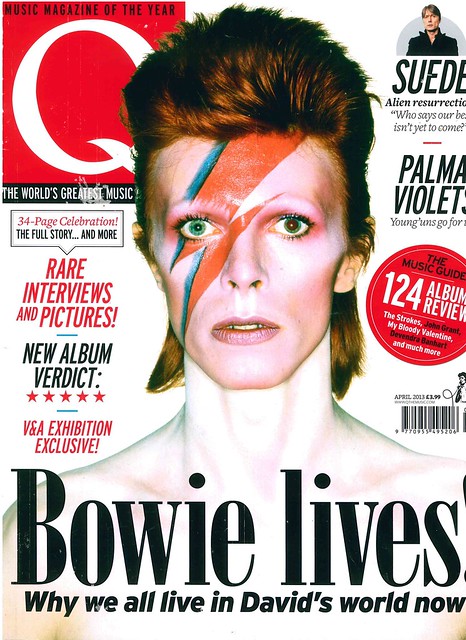 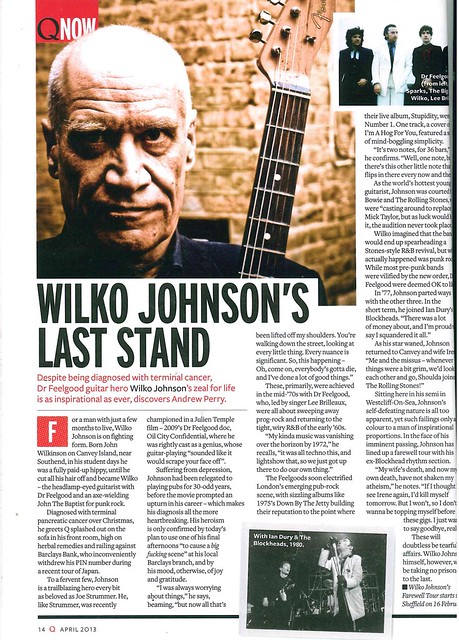 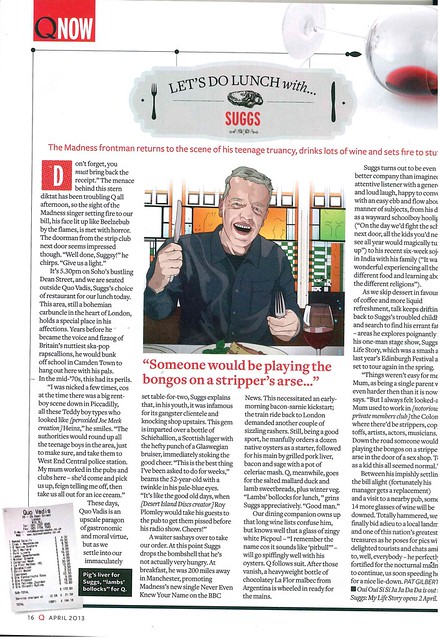 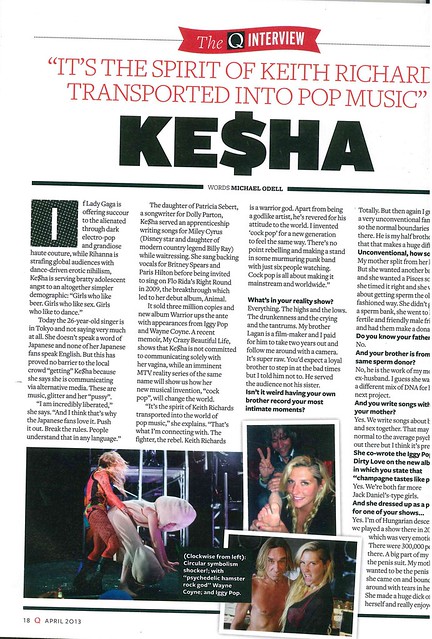 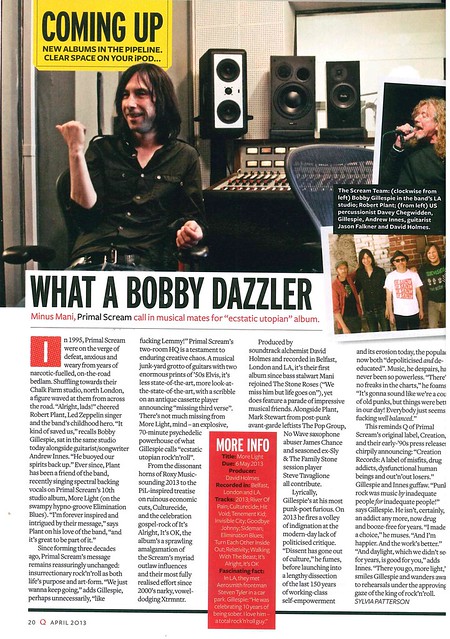 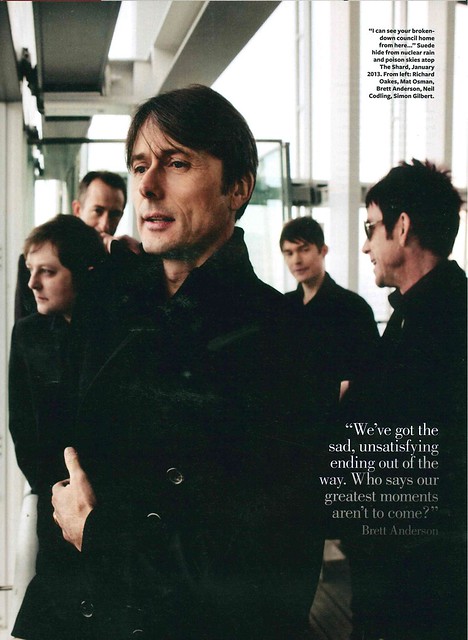 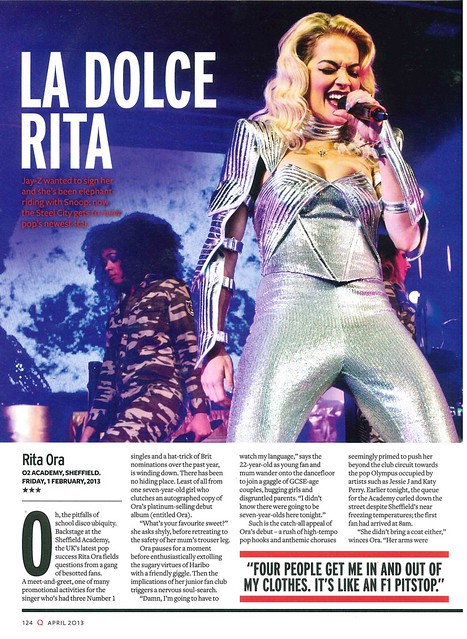 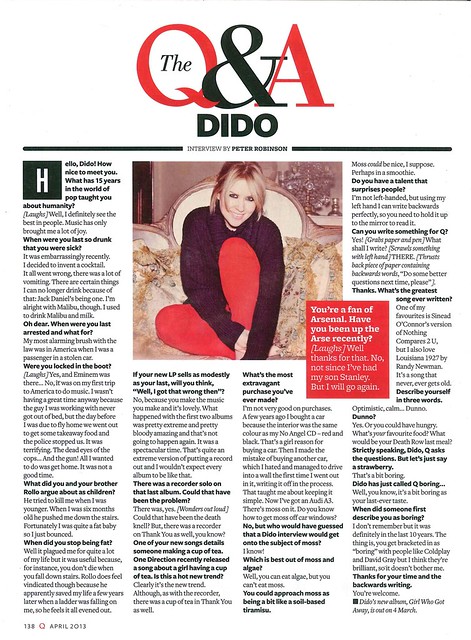