As the millennium approaches, Travis are the cover stars of Melody Maker, having hit the big time in 1999.

Kelly Jones of Stereophonics talks to Melody Maker about working with his namesake (and no relation) Tom, with a duet between Tom Jones and Stereophonics due to be released in the new year.

In news, Melody Maker was in the news, with Cerys Matthews comments on drugs in a recent edition of Melody Maker being debated on Question Time.

There is a profile of one of the cult TV shows of the year, Rock Profile on UK Play, starring Matt Lucas and David Walliams.

Travis get four pages as Melody Maker joins them on tour in Europe.

Hoping to be as big as Travis in the future are Muse, who get a full page profile on the following page.

The early months of 2000 will see Oasis release a new album, and Melody Maker gives a track by track review, courtesy of a “shadowy insider”

In reviews, Melody Maker pays a visit to Brighton to see James in concert, and a trip to Glasgow to see Pet Shop Boys. 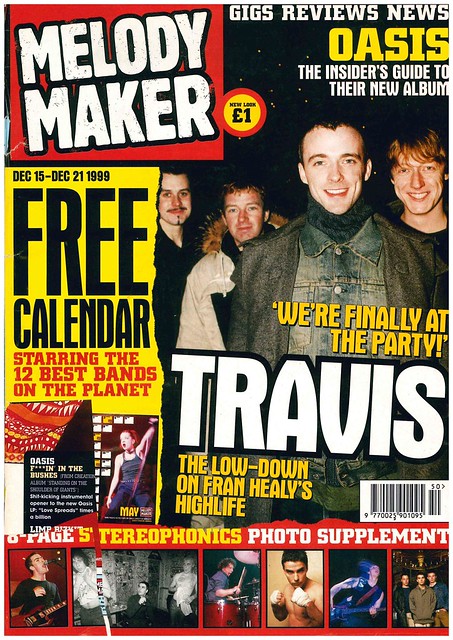 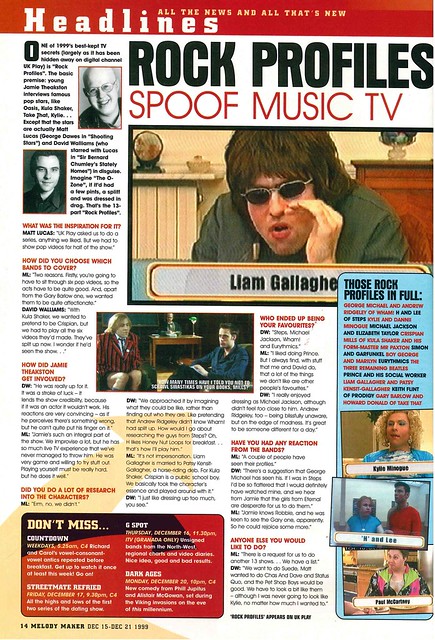 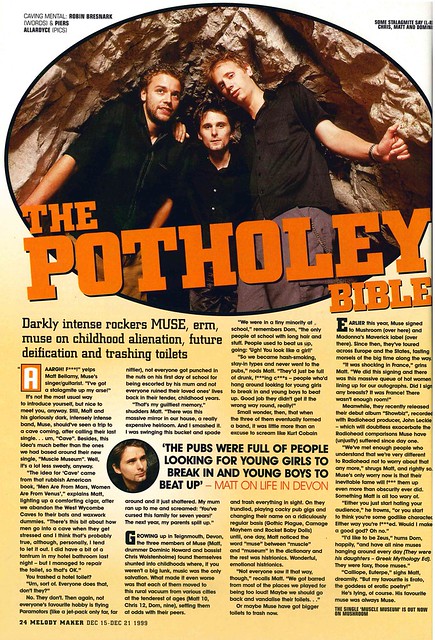 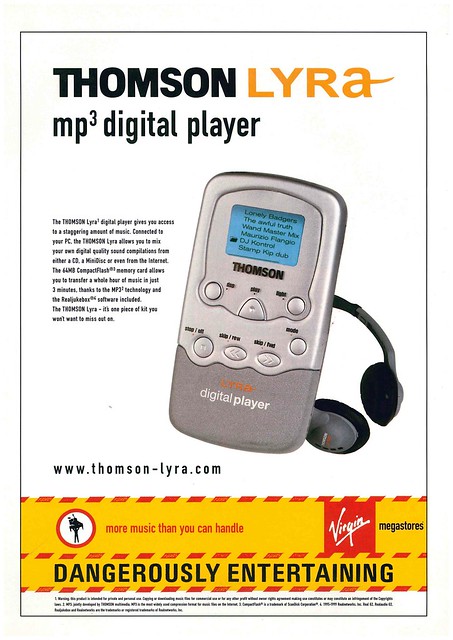 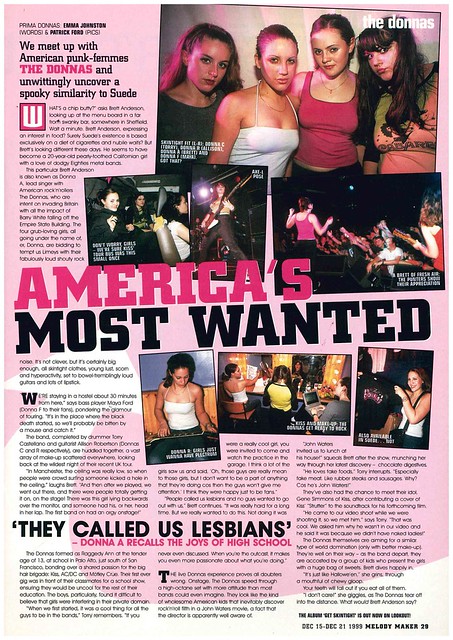 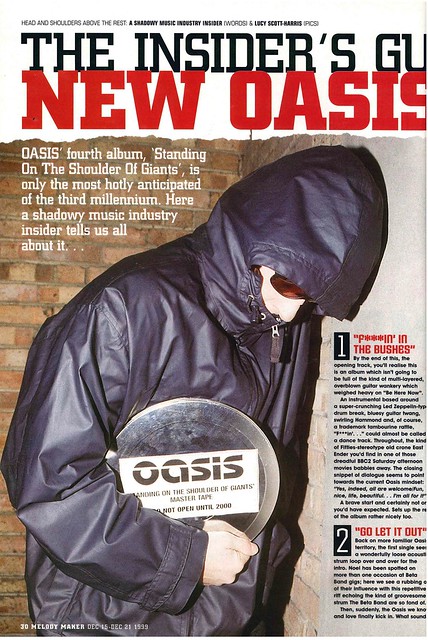 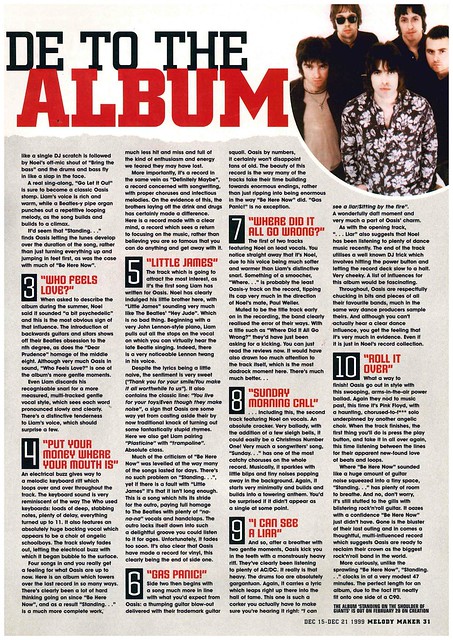 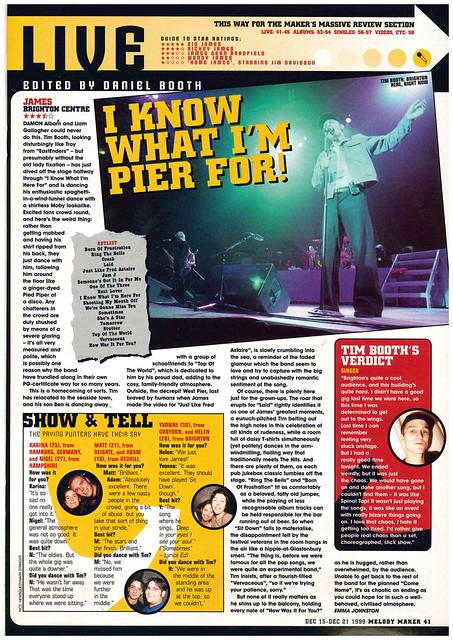 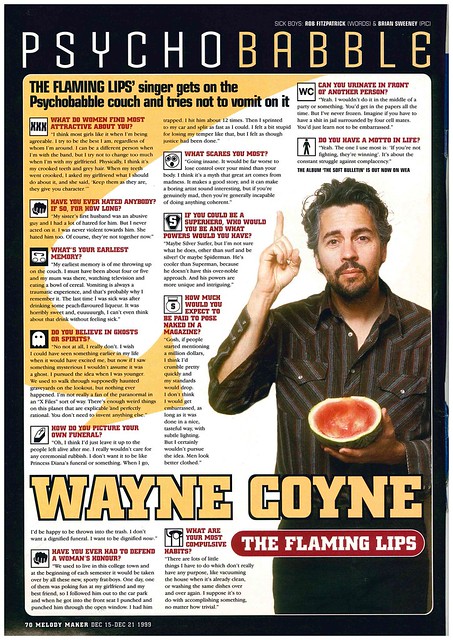