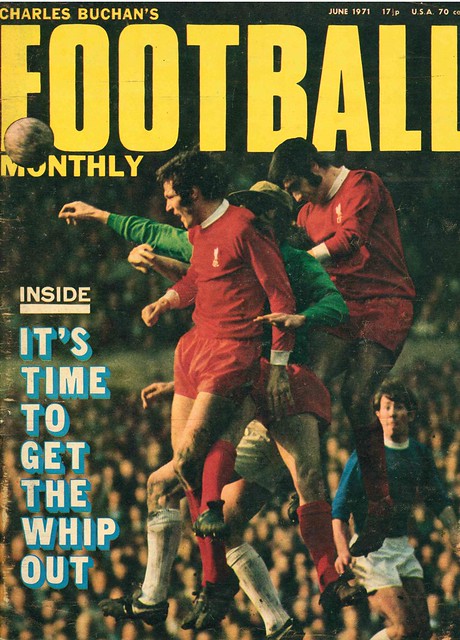 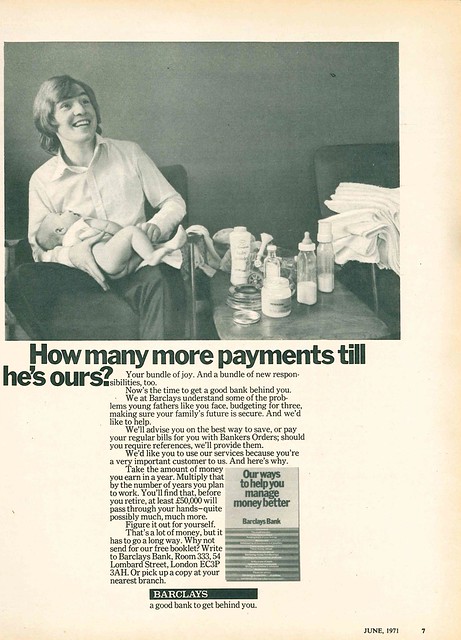 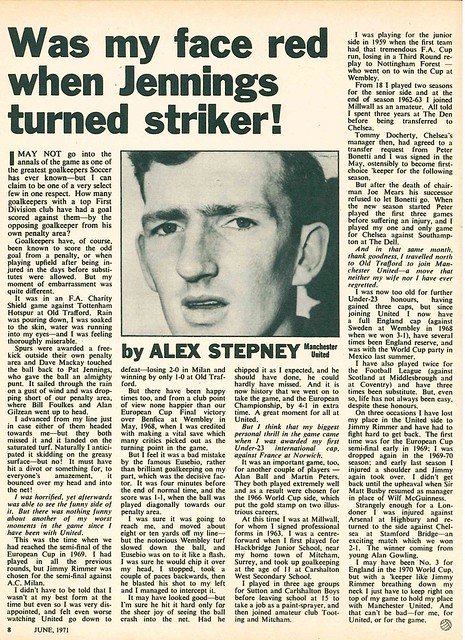 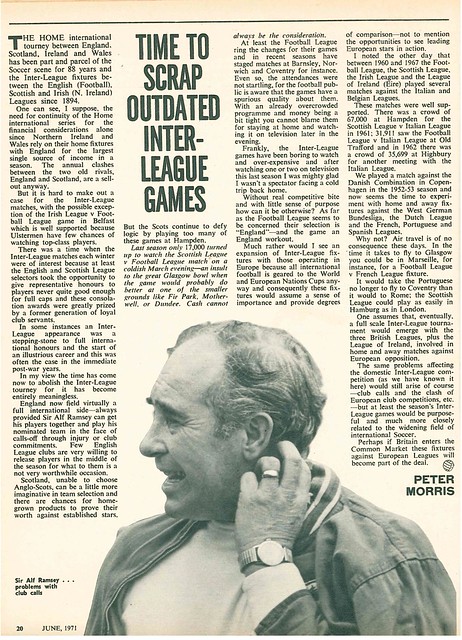 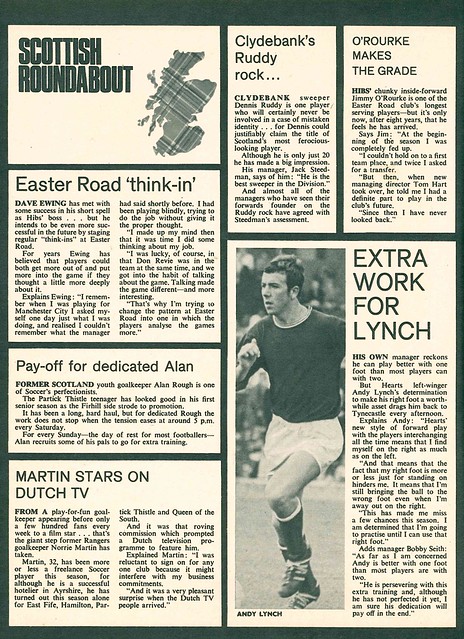 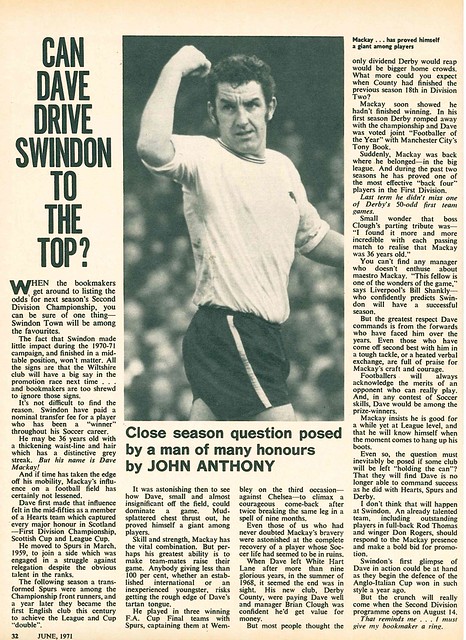 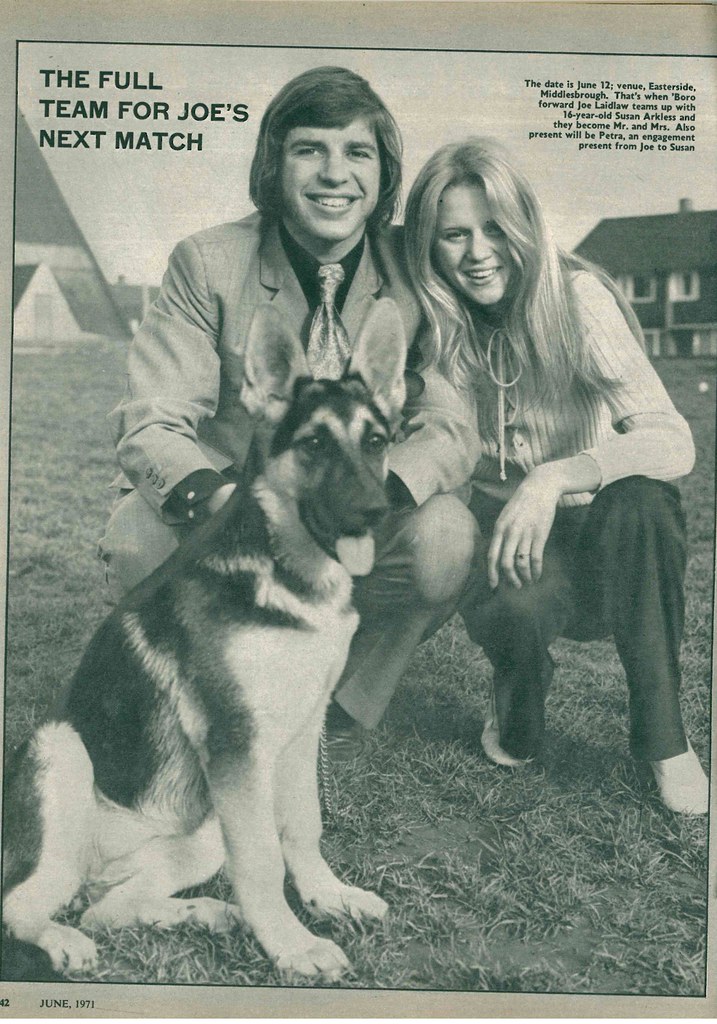 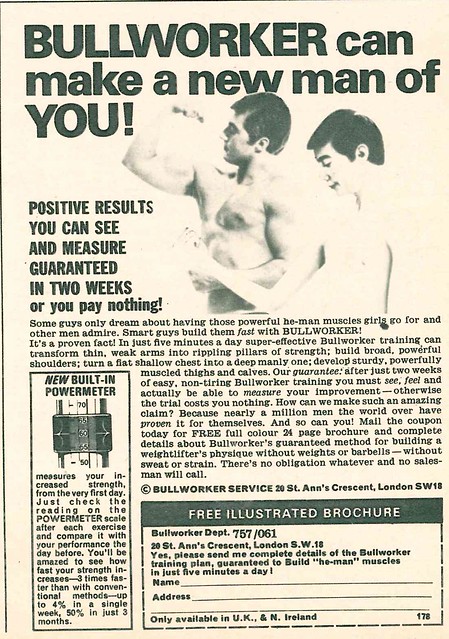 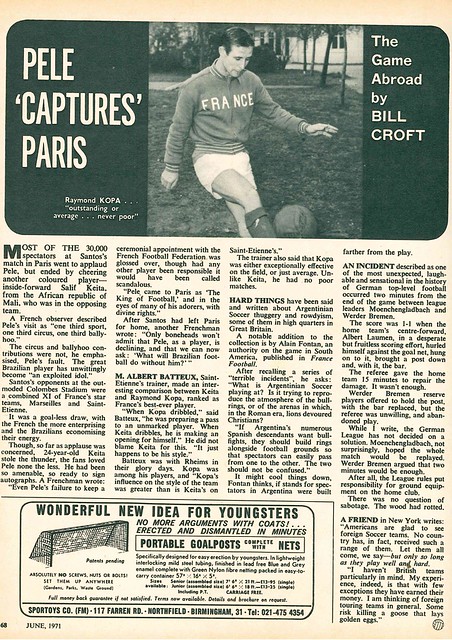 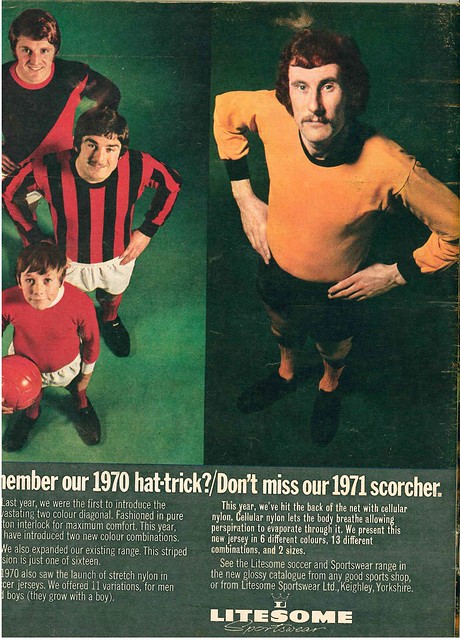 England’s upcoming friendly against Holland dominates the cover of this edition of Shoot, with Ruud Krol and Trevor Brooking occupying the page.

In news, Republic Of Ireland have arranged a friendly against Poland, but may have to field locally based players due to the club commitments of players based in England. Dundee United were invited on a pre-season tour of Bangladesh.

Alex Stepney has been awarded a testimonial by Manchester United, with Benfica, United’s opponents in the 1968 European Cup Final, visiting Old Trafford. It’s part of a series of events, including a concert by Brotherhood Of Man at Fagin’s Club in Manchester.

The big boys joined the Irish Cup this week, with Linfield hoping to win the trophy for the 31st time. They would have to wait until 1978 to reach that milestone.

Birmingham City manager Willie Bell wanted 1977 British Championship postponed in order to avoid player burnout, due to backlog of club games due to postponements, and England and Scotland going on tour to South America.

England’s friendly with Holland gets a double page spread. The match was the first between the sides since a friendly seven years earlier, a 0-0 draw at Wembley with England months away from heading to Mexico to defend their World Cup title. Shoot focused on the change in fortunes for both countries since then, with Holland reaching the 1974 World Cup Final, a tournament which England failed to qualify for.

Kevin Keegan uses his column to comment that England must deliver a good performance in order to ensure fans keep returning to Wembley to watch them.

Shoot gives a full page to a bit of statistical fun, that Millwall have the best goals conceded ratio in the history of the Football League from 1888 to 1977.

Gerry Francis also uses his column to preview the England v Holland game, suggesting that Holland are a better team without their star players.

Alan Sunderland told Shoot that he was glad to be settled in a striker role at Wolves, while Graham Wilkins of Chelsea was talking about emerging from the shadow of his younger brother Ray.

In world news, West German clubs are raking in money from shirt sponsorship, which is still banned in England.

Cesar Luis Menotti, manager of World Cup hosts Argentina, is interviewed, where he revealed that the fear of disappointing Argentina’s fans is giving him sleepless nights.

John Greig uses his column to reveal that Rangers might be making a sensational new signing – former Brentford trialist Rod Stewart, who has approached him about playing for Rangers in his testimonial. 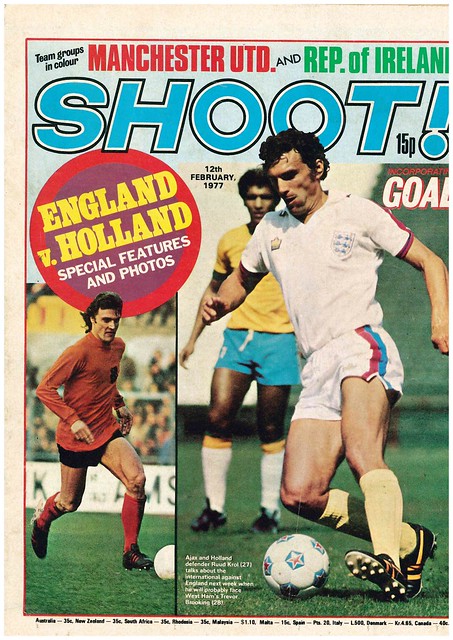 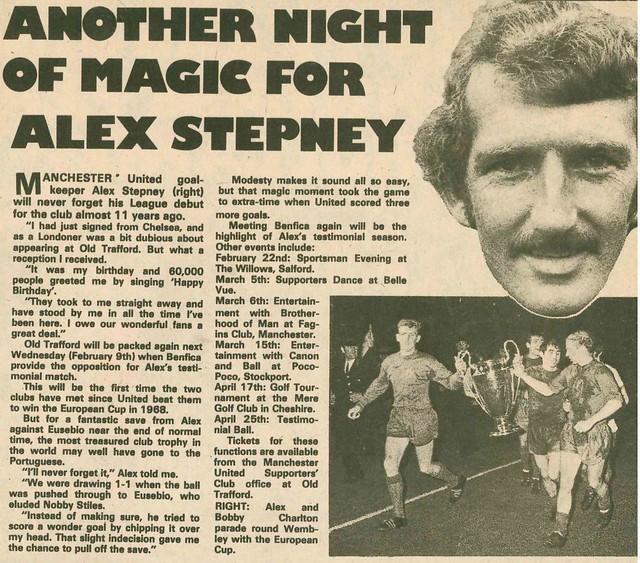 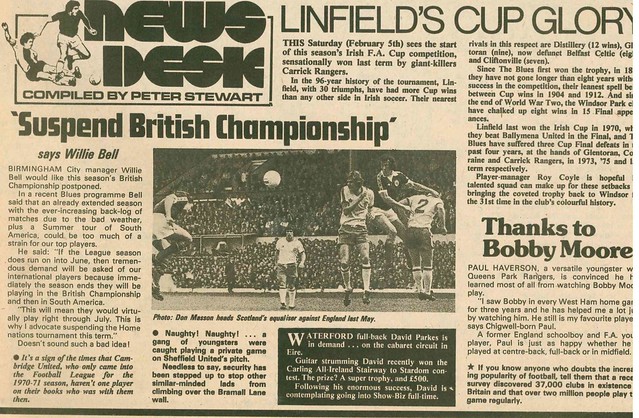 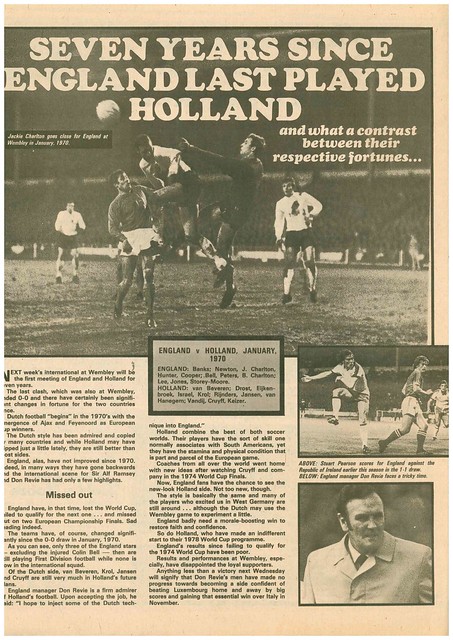 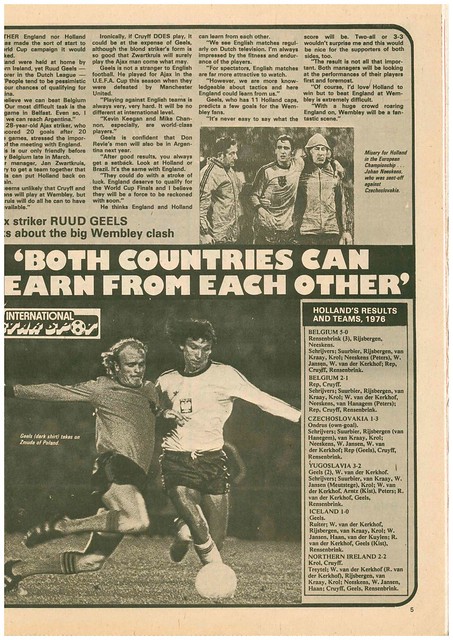 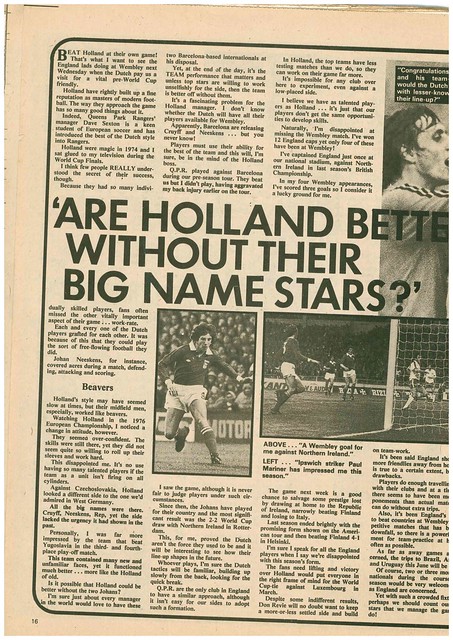 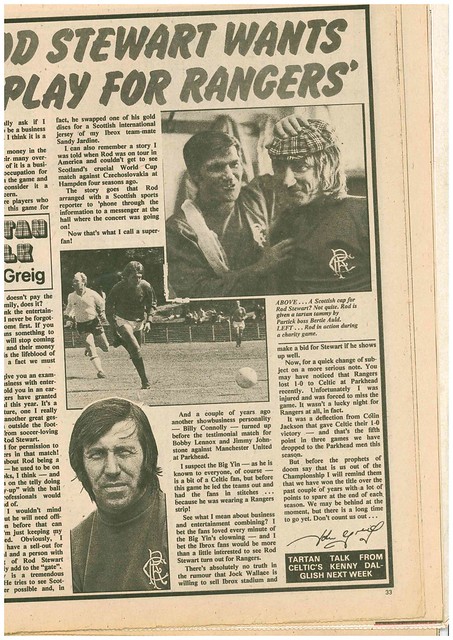