Eternal are the cover stars of this week’s Smash Hits, described as being “Now with added bounce”.

There is an Oasis column, keeping us up to date with Gallagher (and Arthurs, McGuigan, White) related news, Noel Gallagher told Tom Cruise at the premiere of Mission Impossible that he’d be a great James Bond.

There is a look at the headlines that have surrounded Jarvis Cocker this year, and Smash Hits assess their credibility.

Eternal are interviewed as they indulge in activities they find fun, such as rollerblading, going to the gym, and bowling.

In competitions, you could win the chance to meet Michael Jackson.

There is a three page feature on Suede, making a comeback and being described as “The Kings Of Pop”.

Bon Jovi’s website gets reviewed as is recommended to visit.

Dodgy are this week’s Singles Reviewers, unsurprisingly, give their own single Good Enough the award for Best Single.

Suggs takes questions from a biscuit tin, appropriately getting involved in the Digestives v Rich Tea debate, stating that Digestives are better.

The magazine ends with an interview with Mike Flowers. 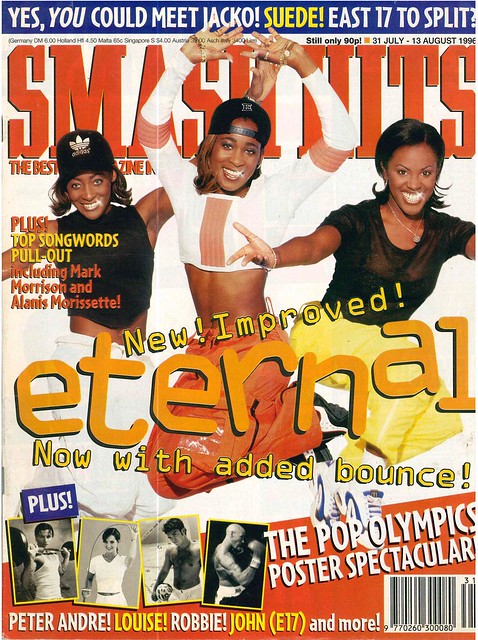 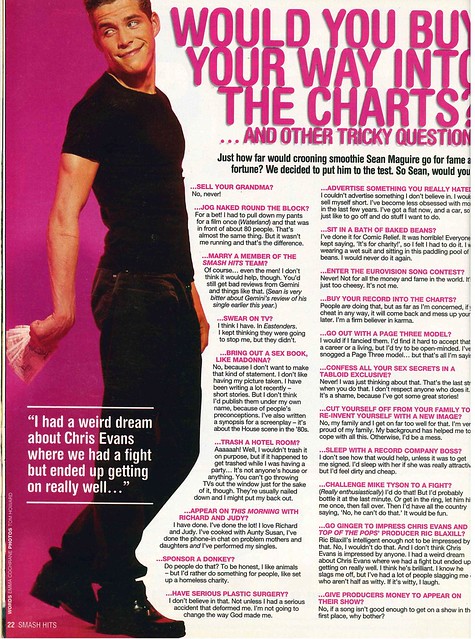 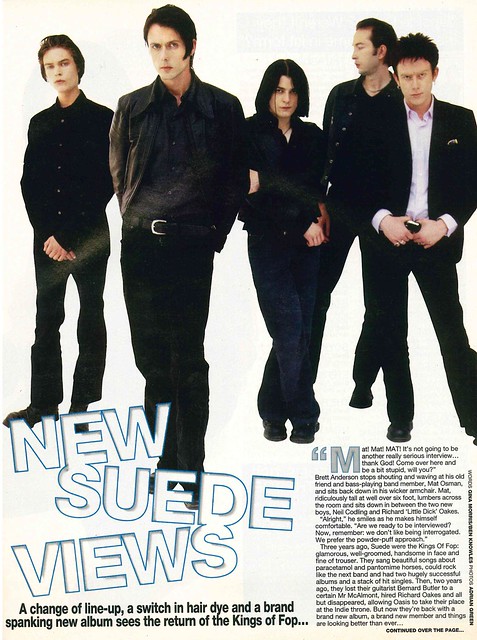 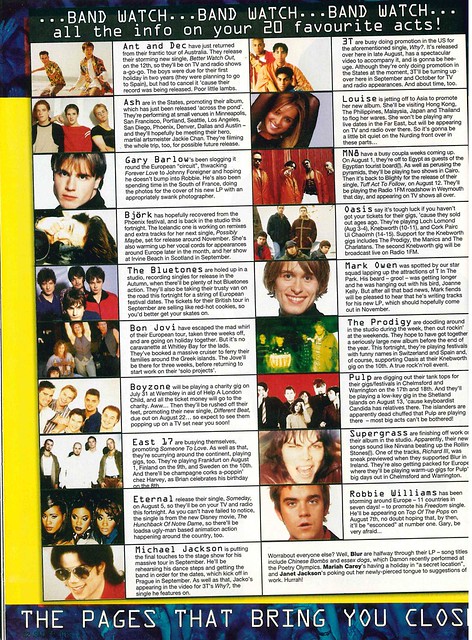 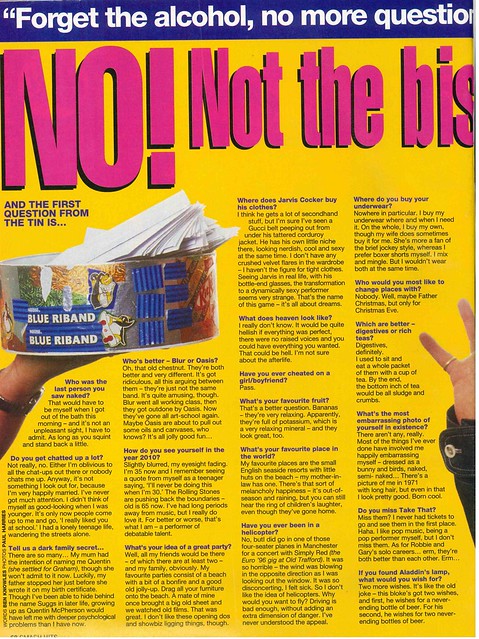 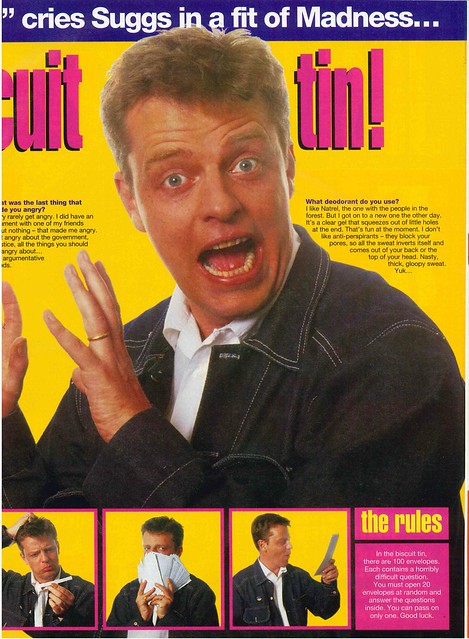 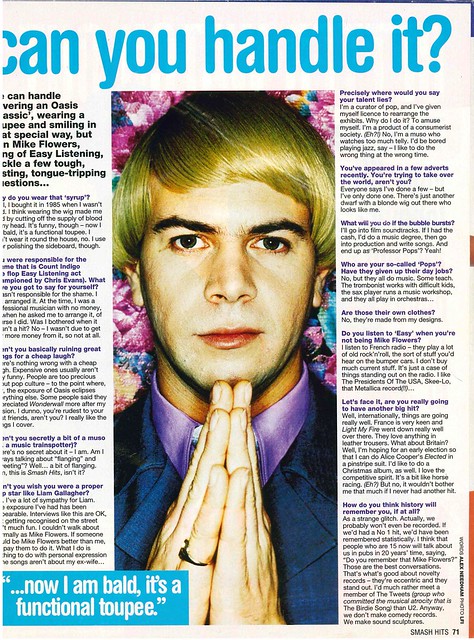 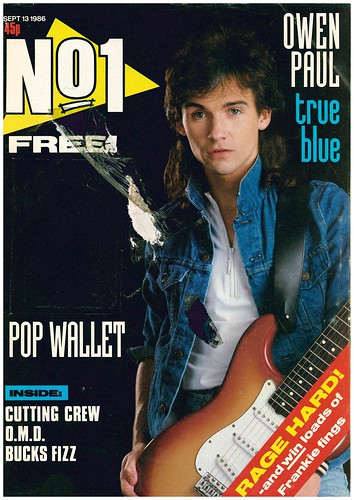 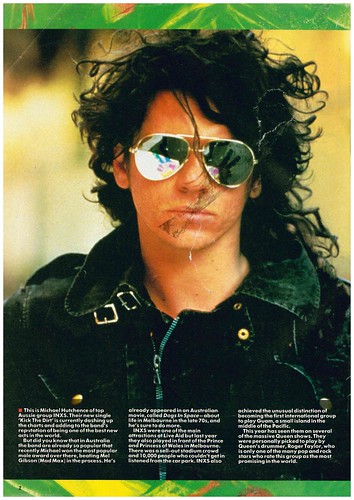 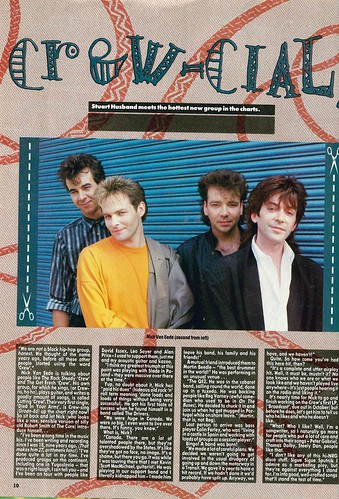 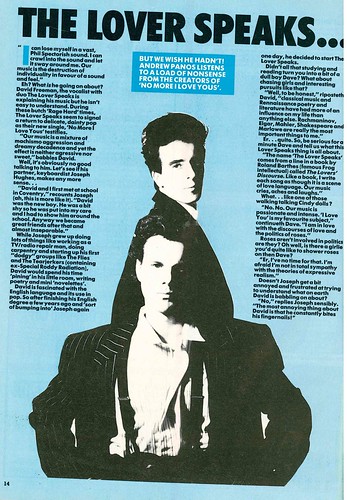 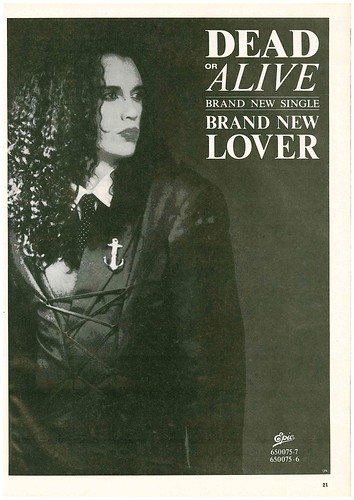 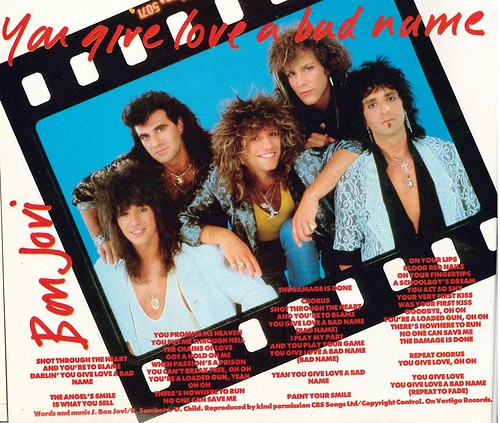 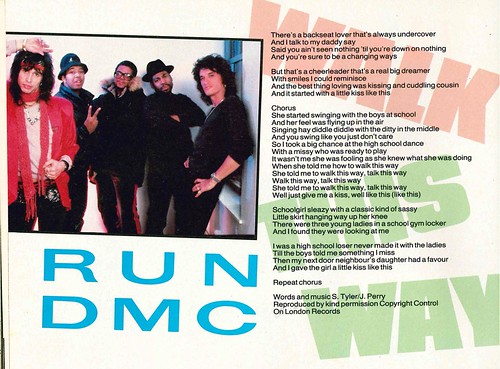 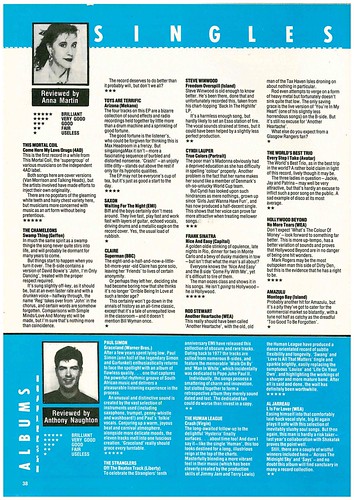 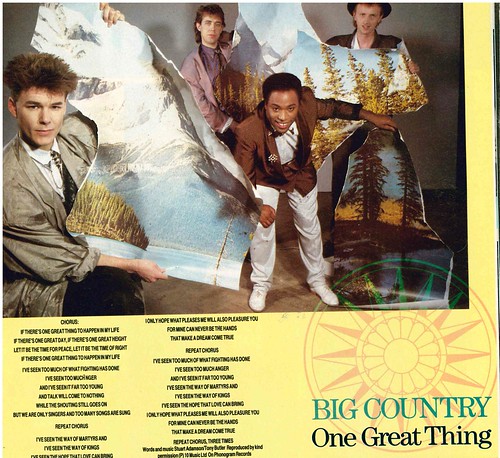 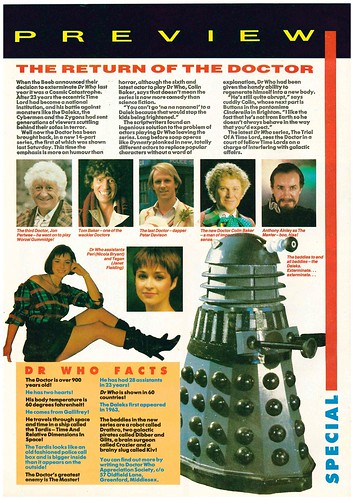 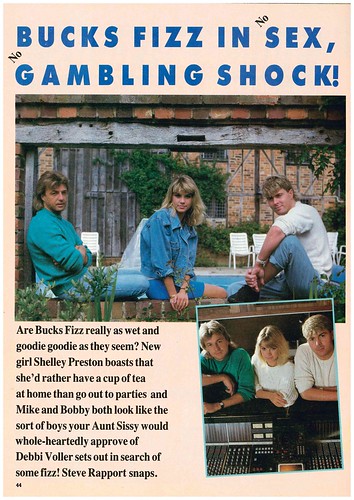 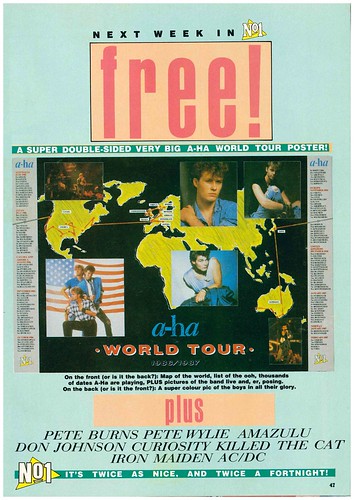 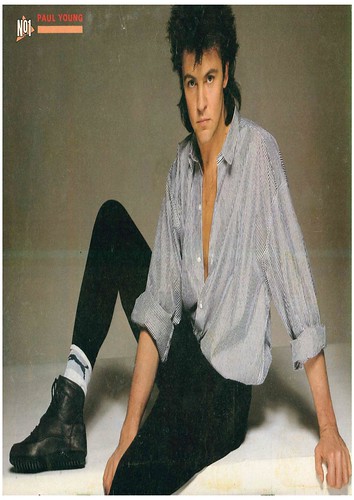 Hello and welcome to this week’s Births and Deaths notices of pop, through the medium of TOTP.

First up, is Ritchie Sambora, 55 this week.

However much he thinks he is, the late and great Bobby Farrell isn’t Daddy Cool

One for the young folk

If you don’t like Frankie, and want to report them for obscenity, you could always call The Police.

1. Haim – Don’t Save Me
2. Taylor Swift – I Knew You Were Trouble
3. Gabrielle Alpin – Please Don’t Say You Love Me
4. Bon Jovi – Because We Can
5. Aztec Camara ft Mick Jones – Good Morning Britain

Last Saturday, was “National Kiss A Ginger Day”, sadly I couldn’t any to take part in it with. So, how about a chart celebrating the great gingers of music?

1. Elton John – I’m Still Standing
2. Queens Of The Stone Age – The Lost Art OF Keeping A Secret
3. Paramore – That’s What You Get
4. Lulu – Love Love To Love
5. Belinda Carlisle – Heaven Is A Place On Earth

As per, it’s a Top Five, based on the previous week’s X-Factor theme. Last week’s theme was Halloween, except they just sang songs in fancy dress. That was it, further proof that they are making it up as they go along.

*Yes, I know it’s a song that is a social commentary on early 80s Britian, and nothing to do with Halloween, but it’s got ‘Ghost’ in the title. Have you ever tried to think of five Halloween songs? Anyway, if X-Factor can make it up as they go along, why can’t I?

This week also saw the announcement that Bon Jovi are playing Slane.

If ever an excuse was needed for a Bon Jovi Top Five, this was it.

The increase of needy twats infesting my timeline on Twitter asking celebs for RTs can only mean one thing, Movember is here.

So, I thought i’d commemorate this with a Top Five Moustached Men Of History

NB : This chart was created by using a scientific formula called the Moustache Index, also known as The Mindex.

Cesar Romero gains Mindex points for dedication to his tache, for refusing to shave it off when playing The Joker.

Adolf Hitler, has a low Mindex score on account of him having a crap moustache, and not being a nice person.