World Cup fever is in full swing as this week’s edition of Shoot comes with a free wallchart.

As you open the magazine, there is a double page spread of the marksmen leading the line for each team, with Kenny Dalglish being the player profiled for Scotland.

Ray Clemence uses his column to express his desire to play against Scotland – as it was his mistake in 1976 that won the game for Scotland the last time England played at Hampden Park.

With all the coverage of England and Scotland, Wales fans weren’t ignored, as their team got a full page poster.

The rise of Nottingham Forest from a hopeless second tier team under Brian Clough to league champions gets four pages, including a centre page poster.

A combination of big spending on transfers and ground improvements has seen season ticket prices at Manchester United for 1978-1979 would cost you a whopping £45.

Love was in the air for Blackpool’s Brian Wilson, who got engaged to Anne Nolan, of popular singing group The Nolan Sisters.

One of the teams he found face that summer would be Cliftonville, who had announced a short tour of England to face Blackpool and Southport.

Derek Dougan made a visit to his native Belfast to present Linfield’s Jimmy Martin with the Footballer Of The Year Award.

Though the World Cup is close, the qualifying for Euro 1980 was closer, as Republic Of Ireland are in Copenhagen for their opening qualifier. Shoot gives this a full page preview.

Shoot goes big on Scotland, with various adverts for World Cup related merchandise including the replica kit, and a special Shoot edition solely focusing on Scotland, previewing their games in Argentina. 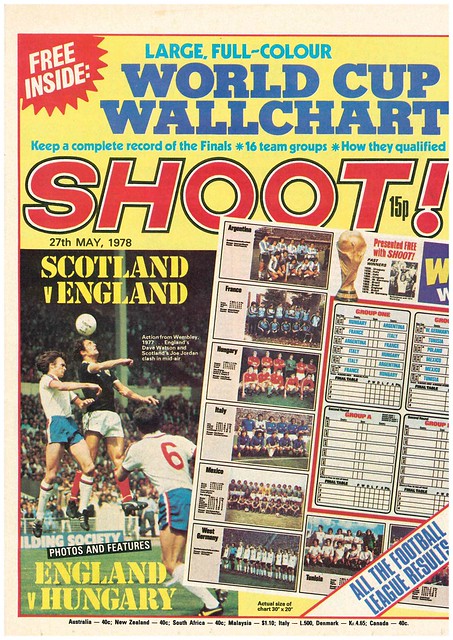 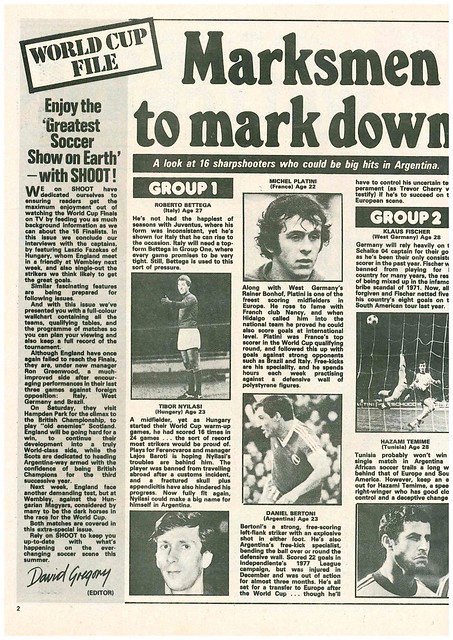 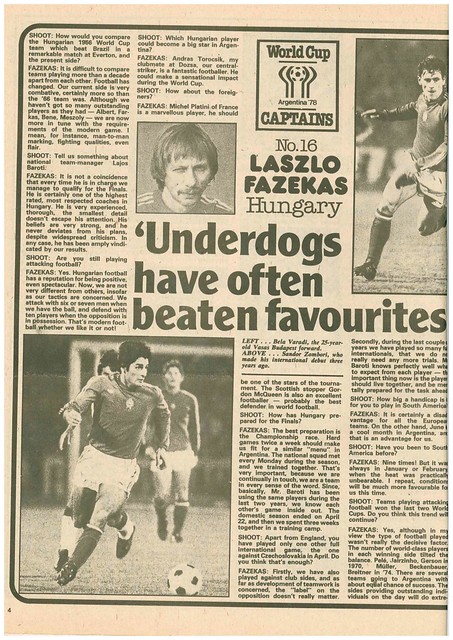 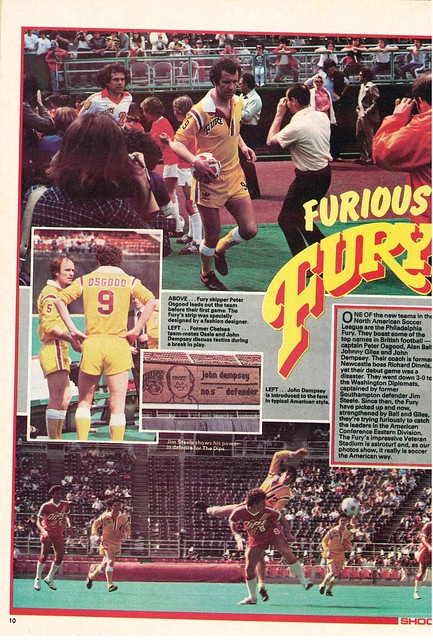 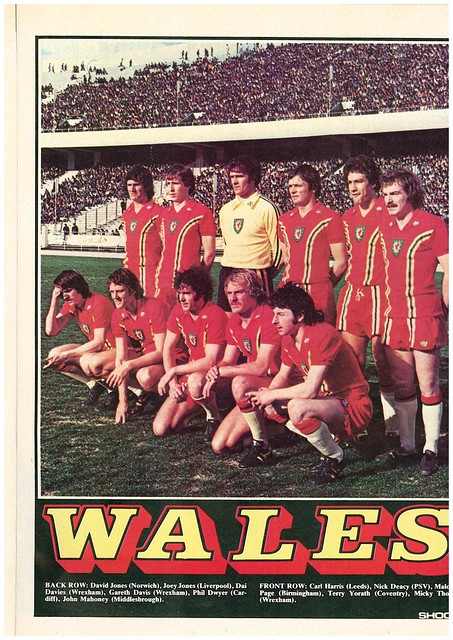 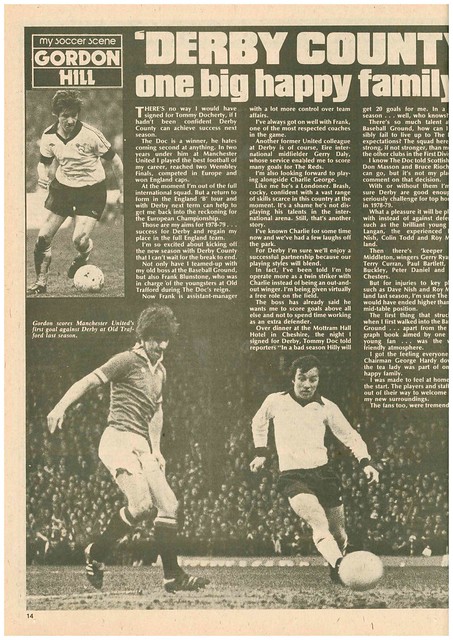 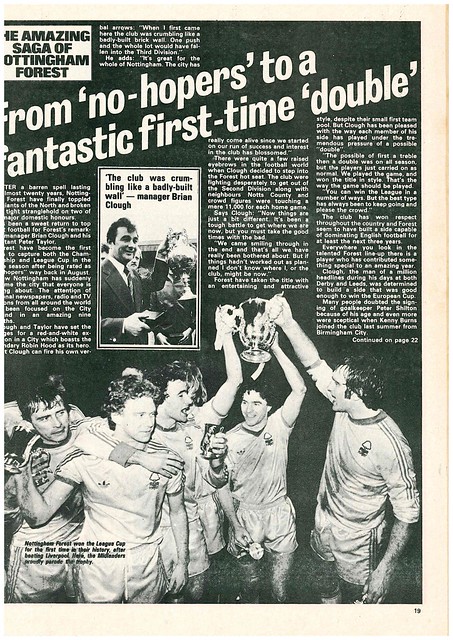 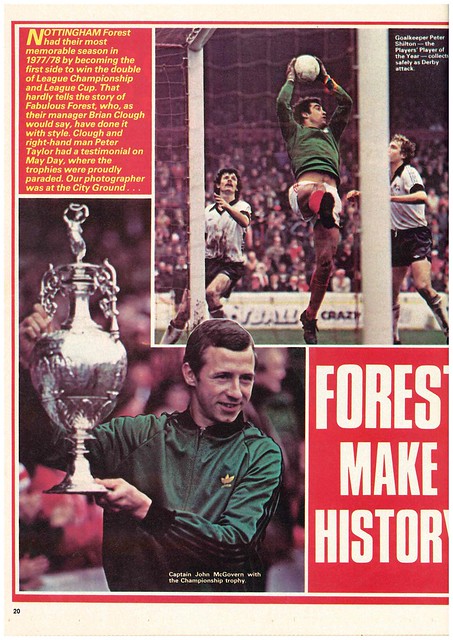 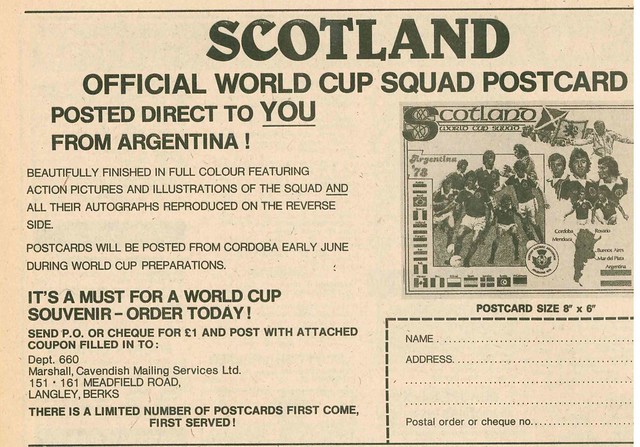 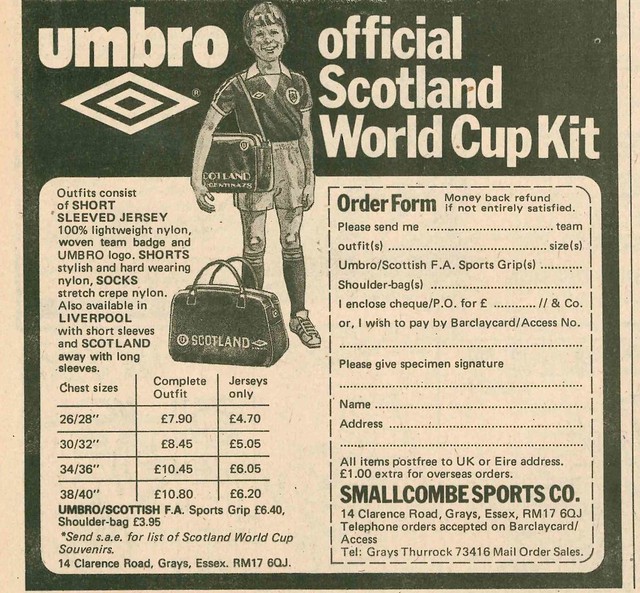 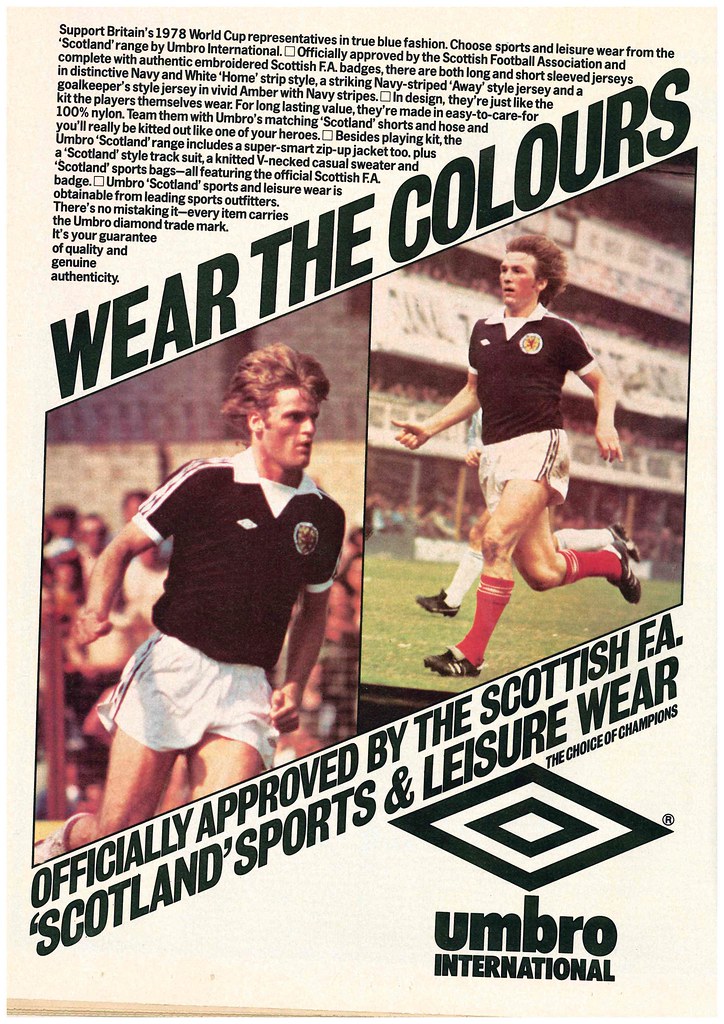 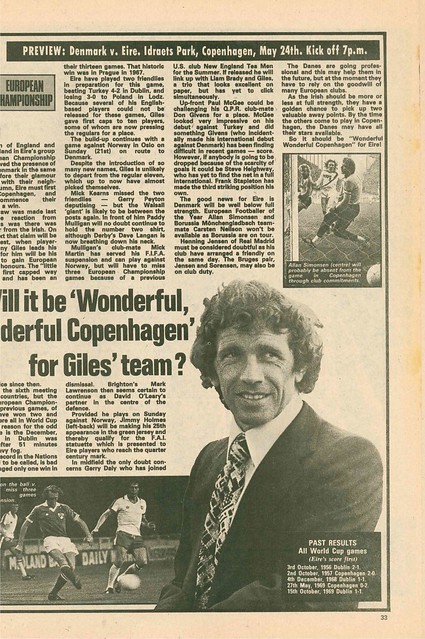 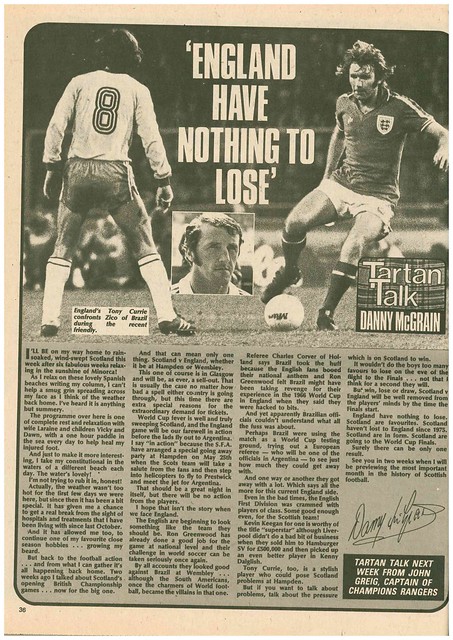 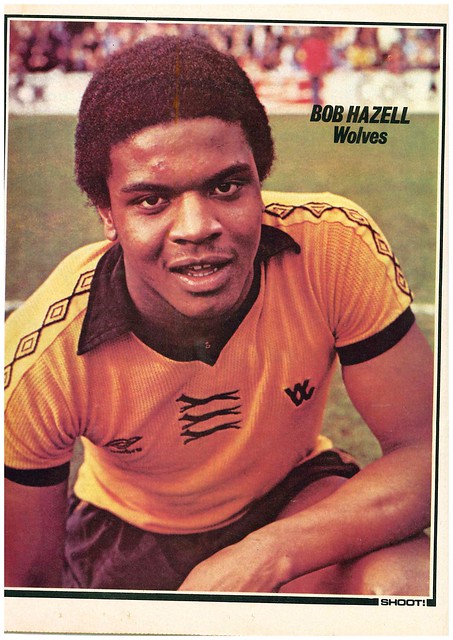