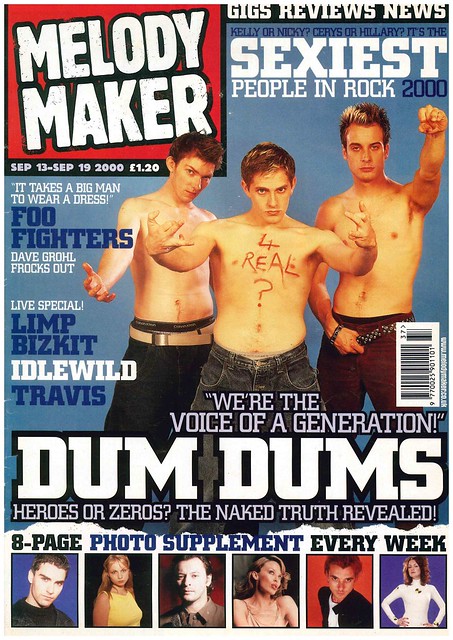 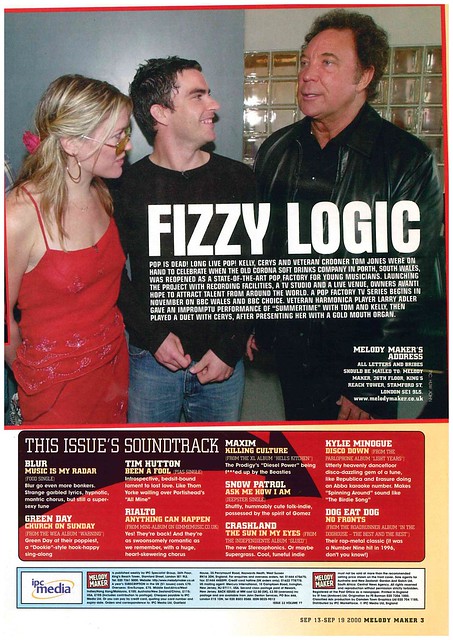 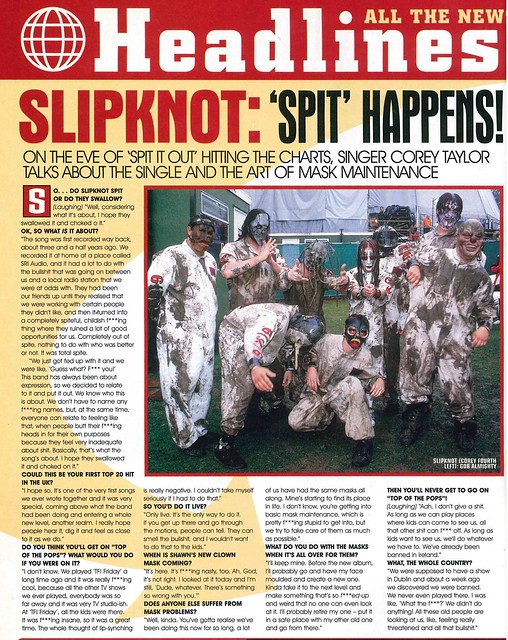 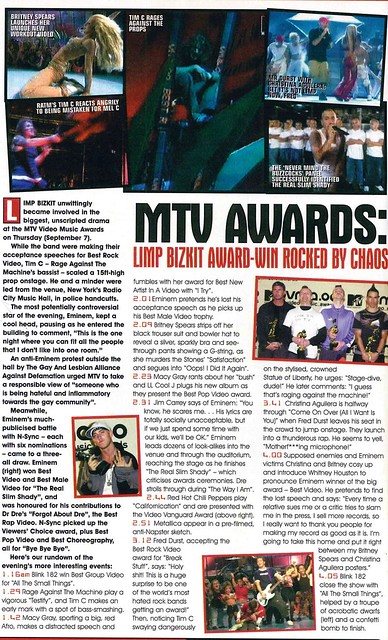 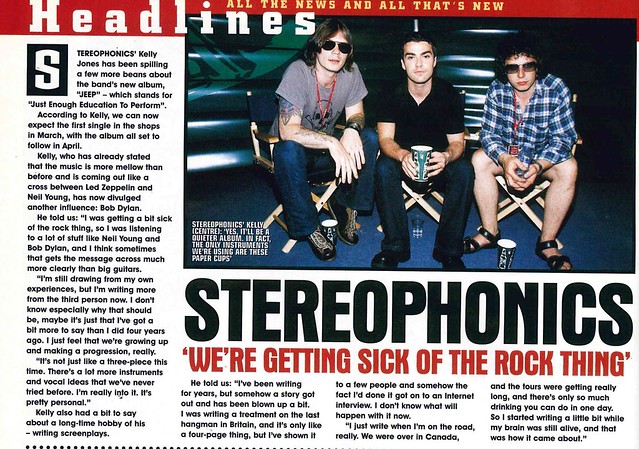 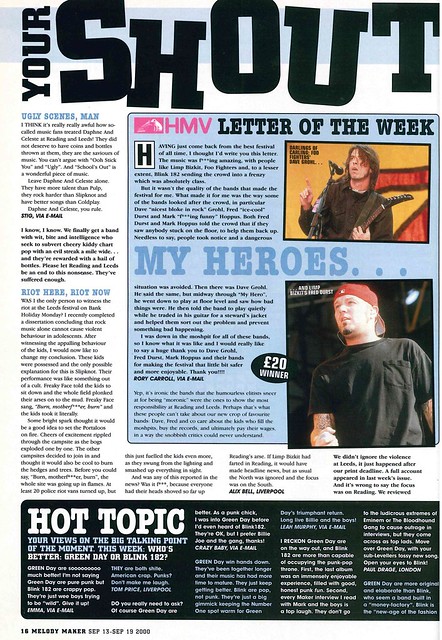 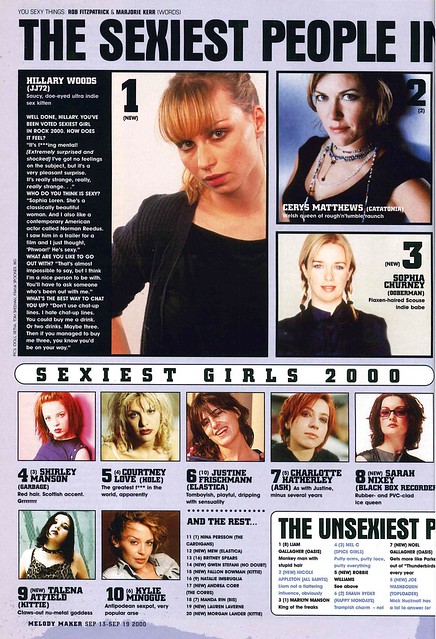 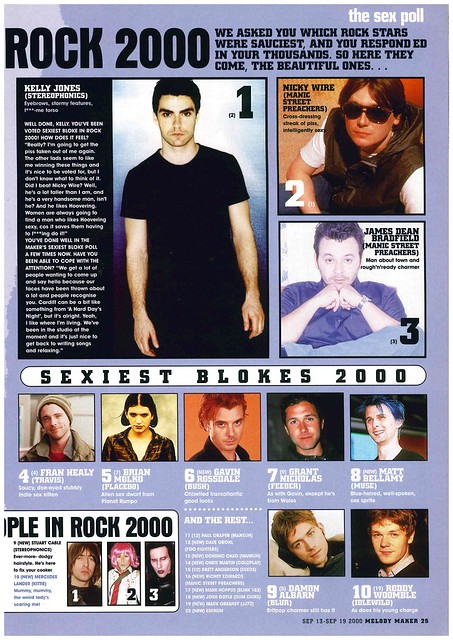 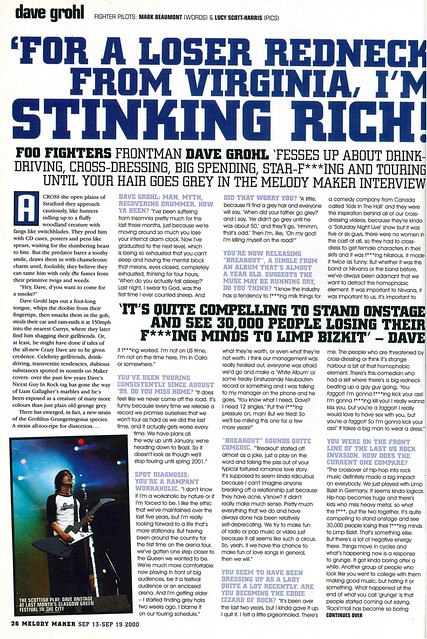 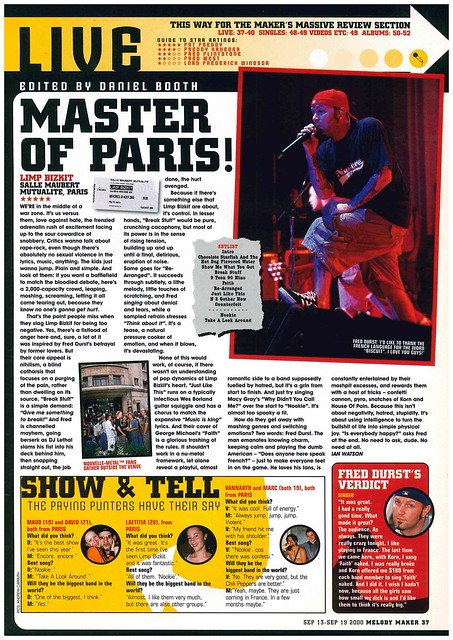 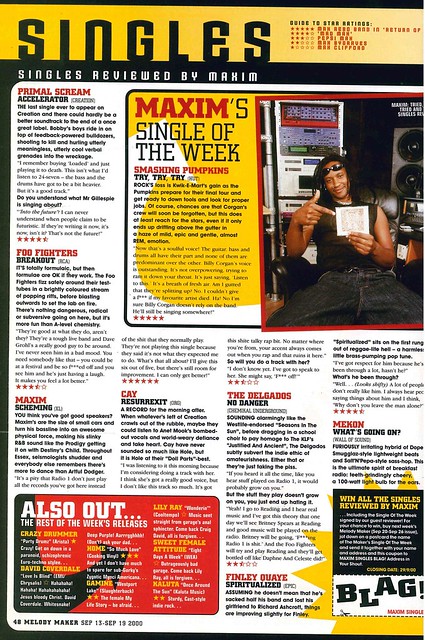 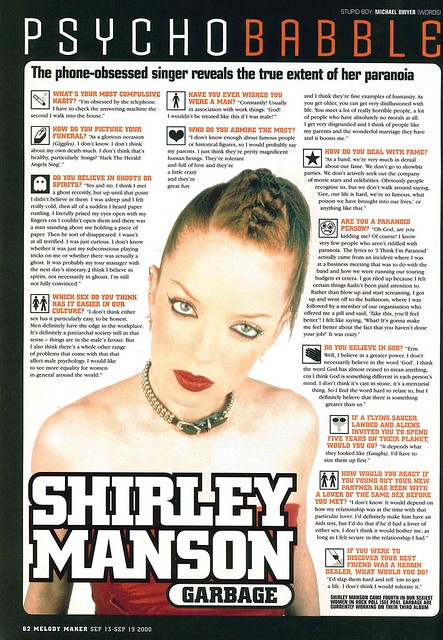 It’s great when a gamble pays off, and this was a gamble that paid off.

When KT Tunstall announced a tour for October, Belfast was a conspicuous absence from the schedule. That would be become clear in late June when she was announced to play Belsonic.

Great you think. Unfortunately, it was as support to The Corrs. Yep, i’d have to go to a Corrs concert if I wanted to see KT Tunstall.

I decided to take a gamble, having an idea of how Music PR works. I suspected that there would be a Belfast gig on the October/November tour, but that the announcement would be embargoed until after the Belsonic concert.

In fact, it was announced during that concert, by KT herself. The gamble had paid off.

I’ve been a fan of hers since her debut in 2005, when I saw her performing Black Horse And The Cherry Tree on Jools Holland. Around the same time, a work colleague was raving about her. She also introduced me to James Blunt, but don’t hold that against her.

Her concert in Dublin the following night, 31st October, was marketed as a Halloween Party.

Not to be left out, the Belfast concert would soon be marketed as a Halloween Party, but a bit short notice as not a lot of people were in fancy dress.

One member of the audience came dressed as Donald Trump, jokingly shouting “Make America great again” when she spotted him in the crowd, replying “i’m fucking trying”. She lives in America these days. More of that later.

If you need to know, it was the 1980s Mercury with the moustache. Nobody ever goes as long haired 1970s Freddie Mercury.

Of course, she had a moustache, announcing that she didn’t expect the tache to stay on her face for more than three songs. It didn’t even last one song.

She opened with If Only, then following it up with an anecdote about being backstage at a festival in America when a hairy man in a golf cart drove towards her, shouting “TUNSTALL!!!! FIRST SONG, SECOND ALBUM. IT ROCKS!!!!!”.

It was none other than Dave Grohl, accompanied by fellow Foo Fighter Taylor Hawkins. That song, she then played, Little Favours.

It was one of many stories shared, the show bordering into stand-up at times. The music was almost feeling like a bonus at times.

She was claiming this as a hometown show as her dad is from Belfast, though she has never met him.

Tunstall is now living in America and spoke of the cultural differences, such as strangers talking to her and the standard response of “Fuck off” isn’t as acceptable in America as it is in Scotland.

She told of how she walked past an Irish Bar and a band was playing one of her songs, making eye contact with the guitarist to give her approval, and he didn’t recognise her.

One of her band claimed he was dressed as James Bay though he didn’t look anything like him, it was purely for him to take on the James Bay role when performing Two Way, a duet between them on her new album.

There were some treats for fans, including covers of Walk Like An Egyptian and Seven Nation Army, the latter being played with a kazoo.

There was a treat for two members of the audience called Stephen/Steven and Tracey/Tracy (covering all bases to avoid spelling their name wrong) who shouted to request a selfie with her and she obliged, even though she did say it would “open the floodgates”

Signing off with Suddenly I See, she told the audience “See you soon”.

We can only hope.