It’s the first Cup Final of the 1980s, as Wolves take on Nottingham Forest in the League Cup Final, and Shoot commemorates this by having Emlyn Hughes and John Robertson on the cover.

The match gets six pages, with Emlyn Hughes and John McGovern discussing the effect of their respective managers. It is a cup final which sees Nottingham Forest aiming to win the trophy for the 3rd successive season.

In Scotland, Derek Johnstone uses his column to welcome Ian Redford to Ibrox, having signed from Dundee for a Scottish record of £210,000.

Terry Venables uses his column to express his delight at George Best’s return to football with Hibernian, and wishes Alan Ball good luck in his role as Player/Manager at Blackpool.

Talking of Hibs, there is a feature on Peter Cormack, as he returns to the club where he started his career, after leaving for Nottingham Forest in the early 1970s.

Martin Thomas of Bristol Rovers gets a profile, as he is described as Wales next goalkeeper.

Norwich City are the subject of a Club Spotlight, and readers got a free poster.

There is a feature called Soccer’s Wasted Talent, looking at the players who are sitting on the bench for their club, such as Duncan McKenzie, Peter Barnes and Tony Currie.

Chris Hughton talks to Shoot about being happy at Spurs, and Steve Coppell issues a warning to Liverpool that Manchester United will fight until the very end for the title. 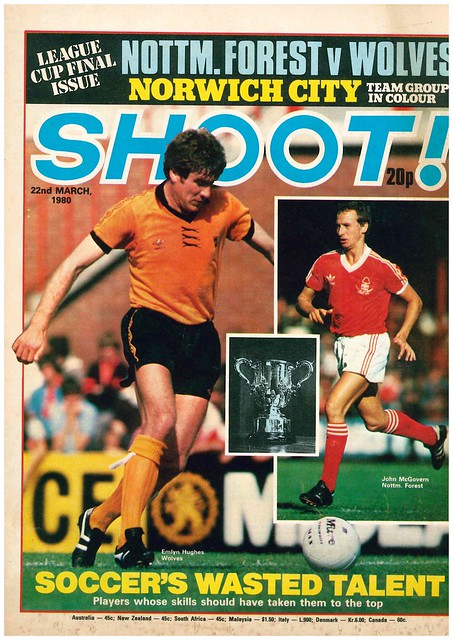 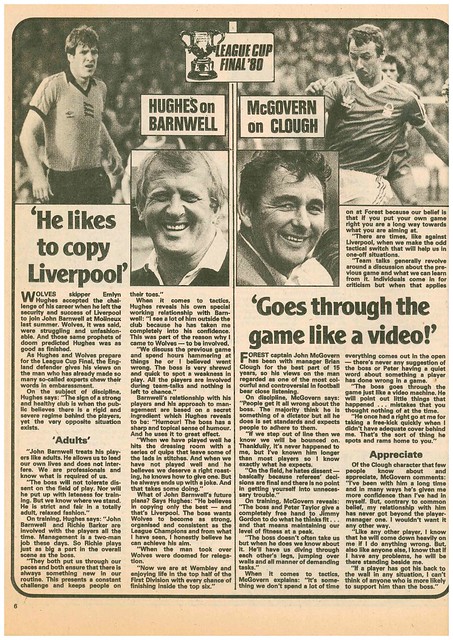 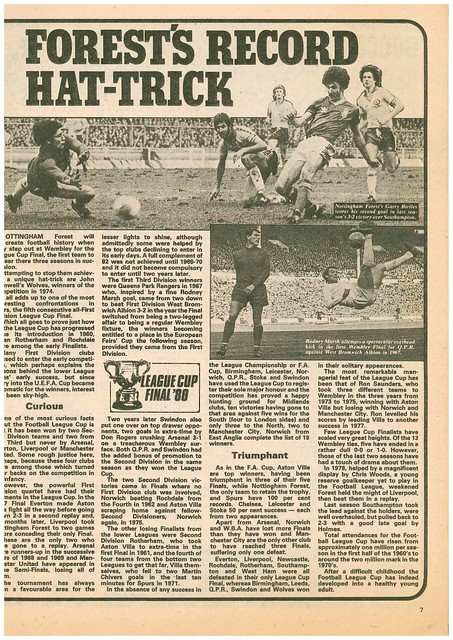 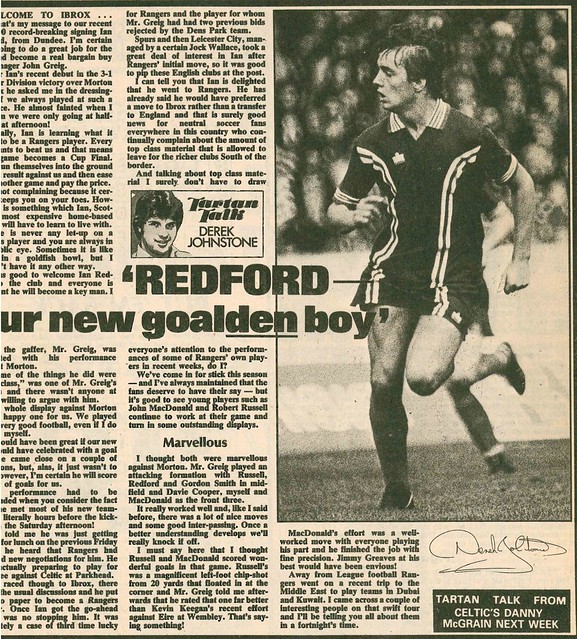 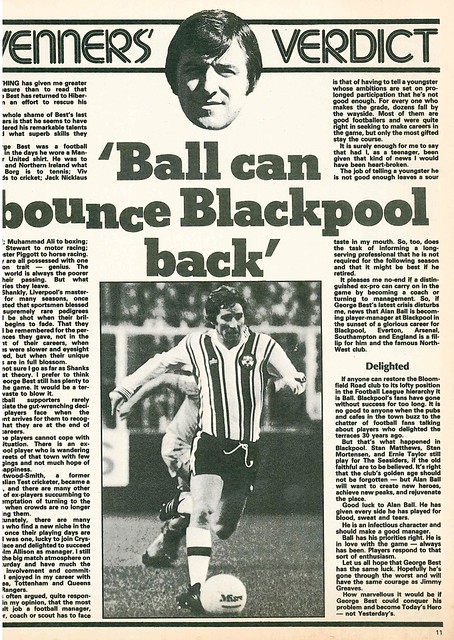 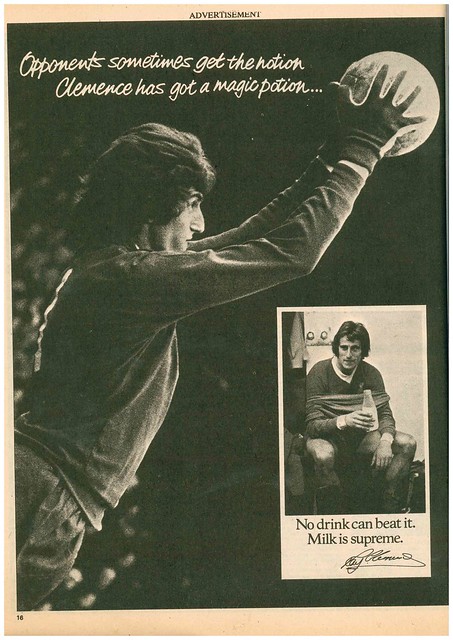 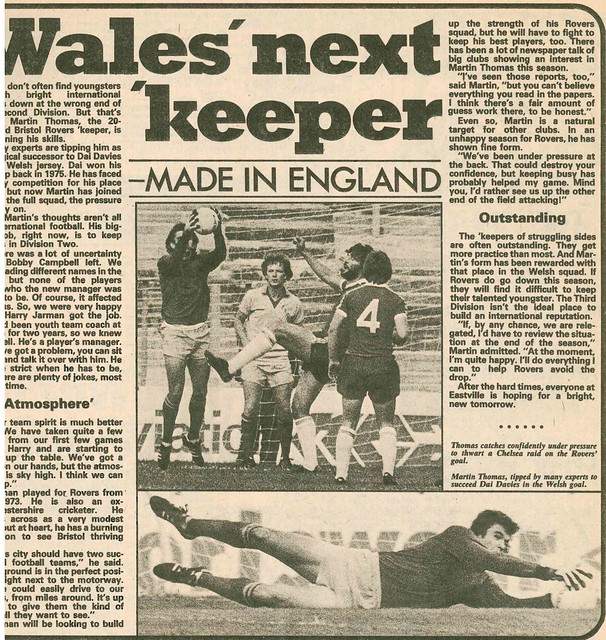 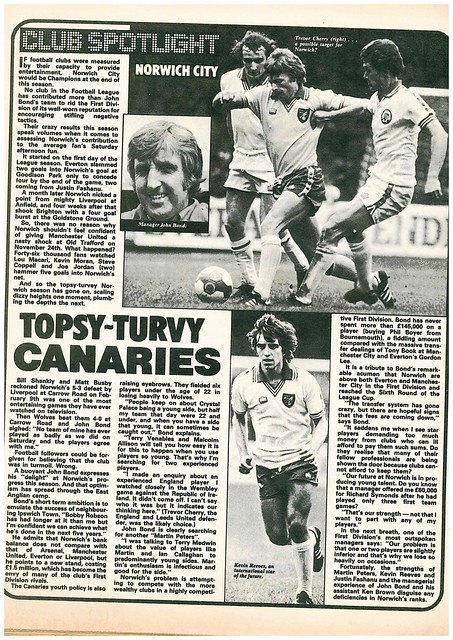 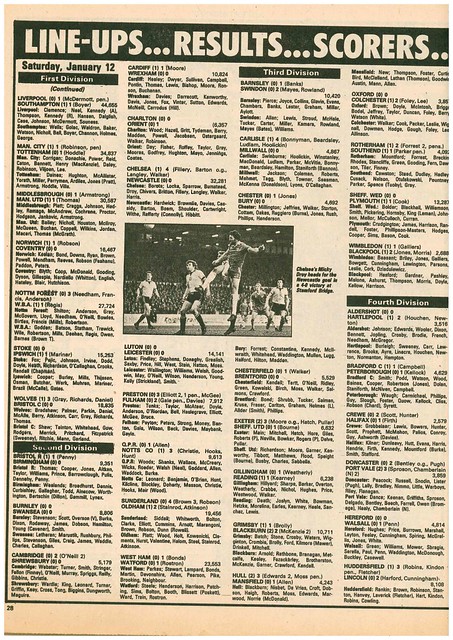 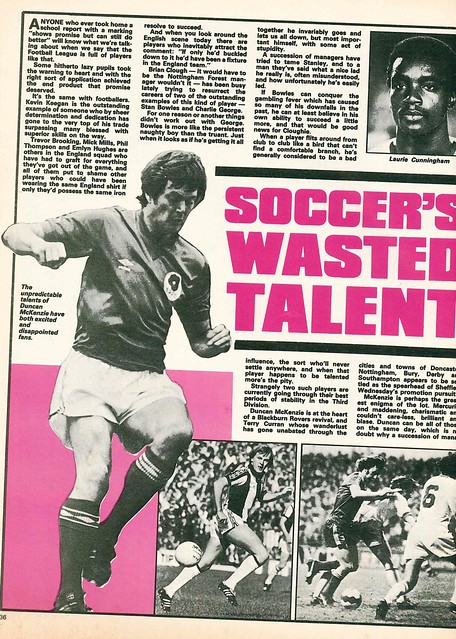 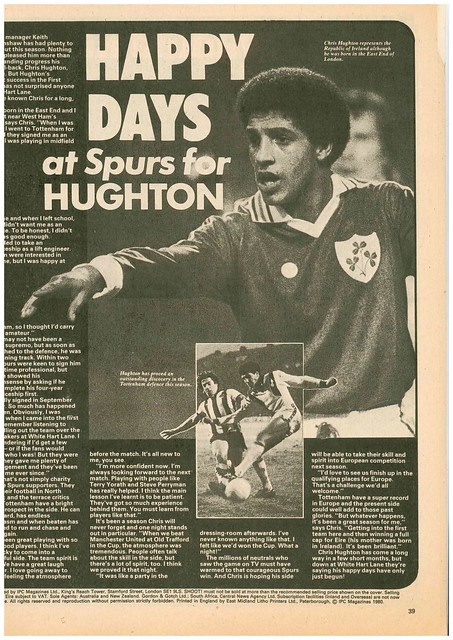