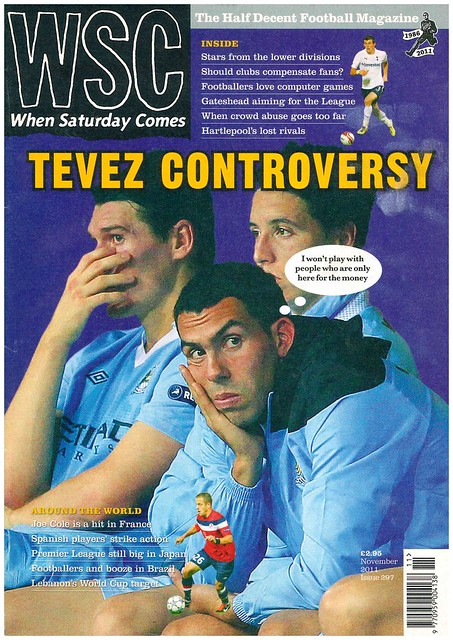 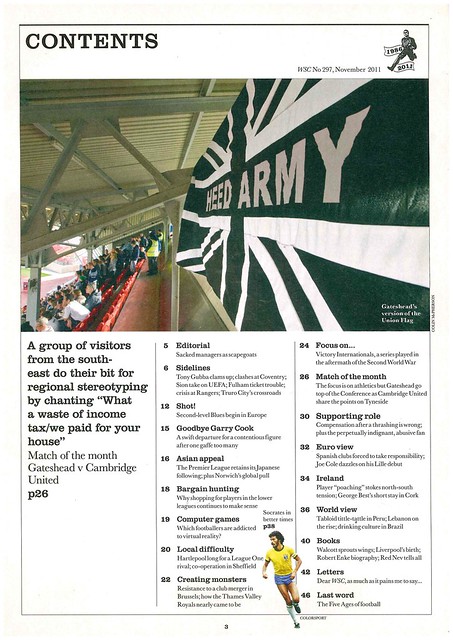 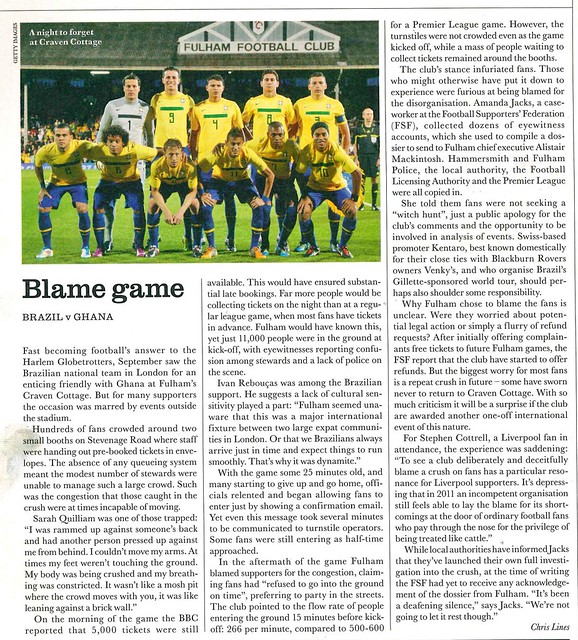 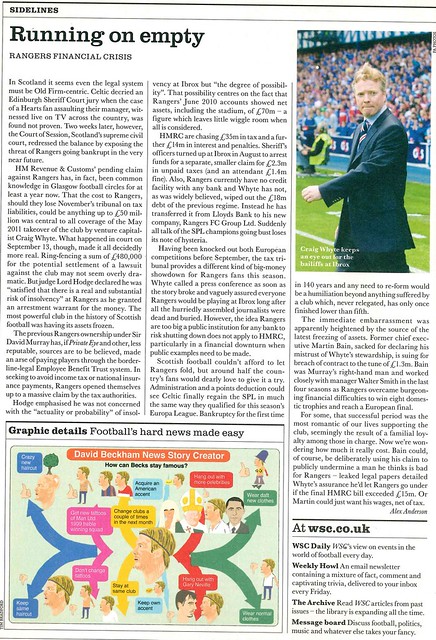 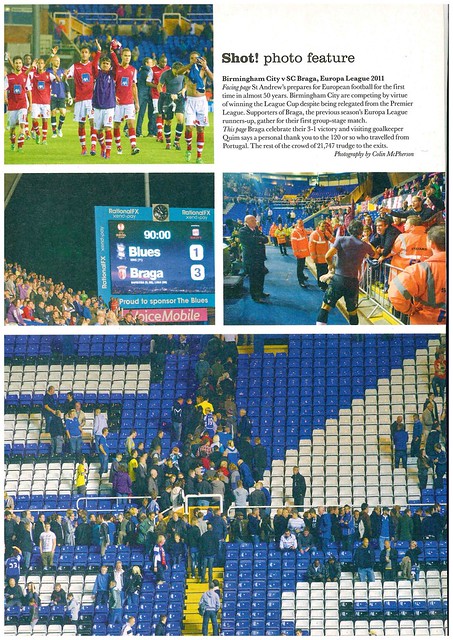 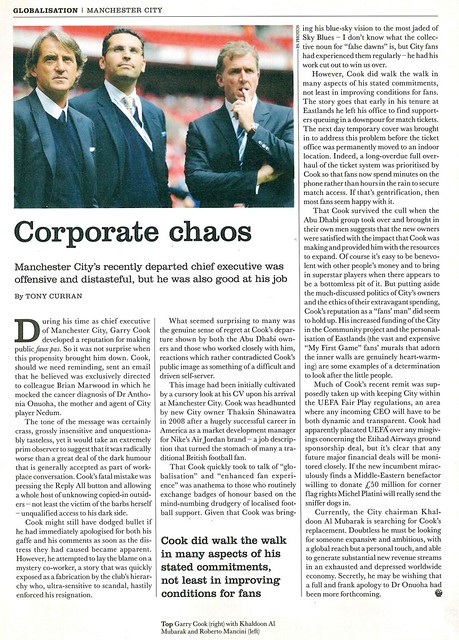 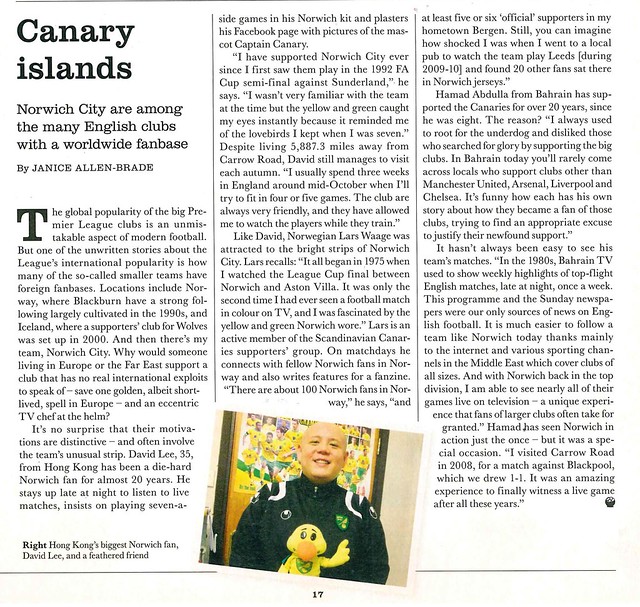 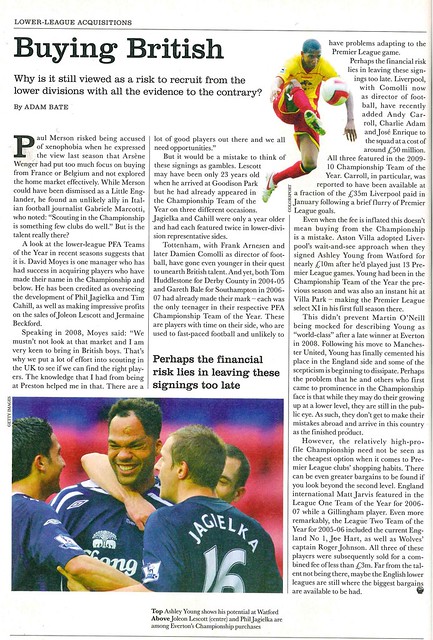 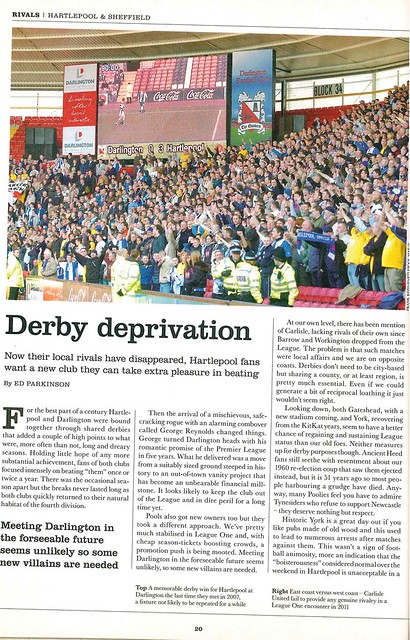 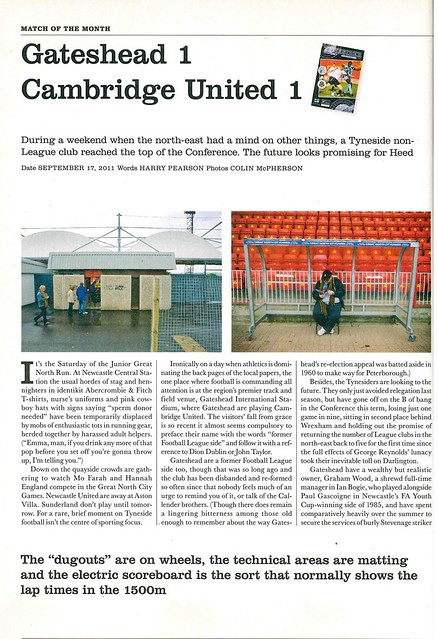 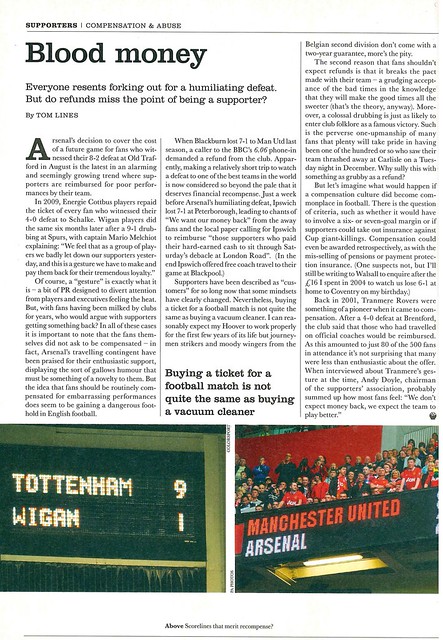 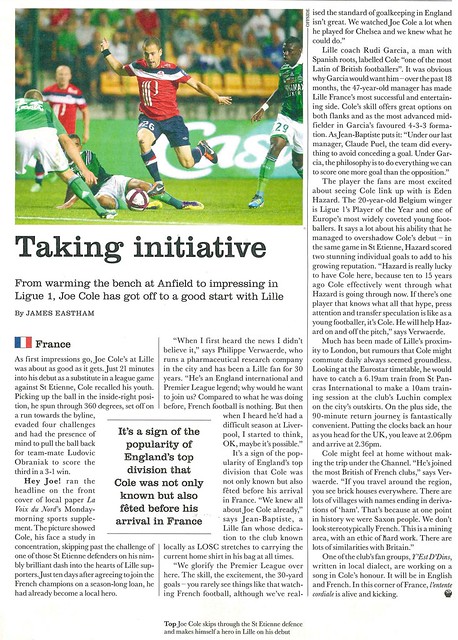 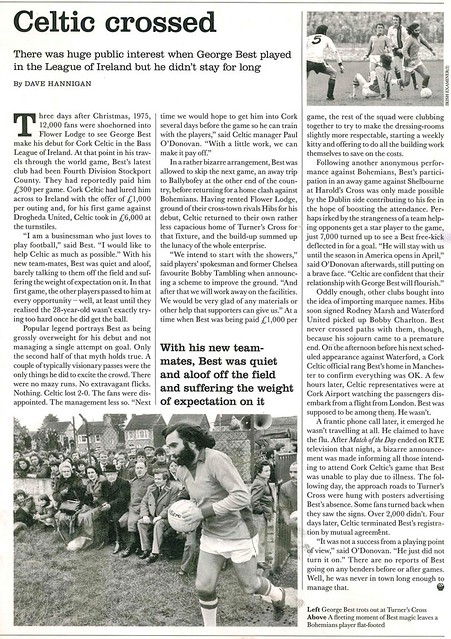 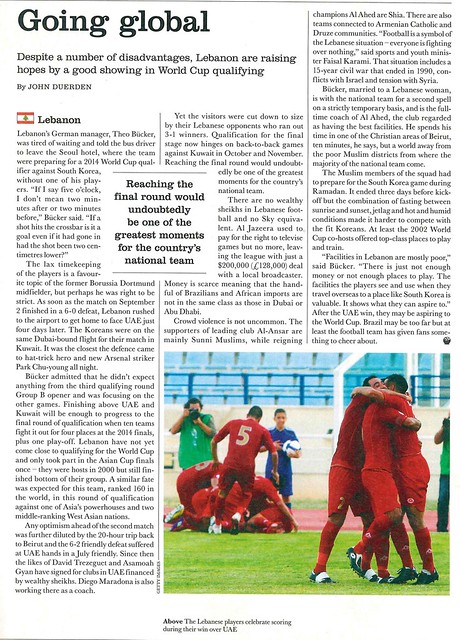 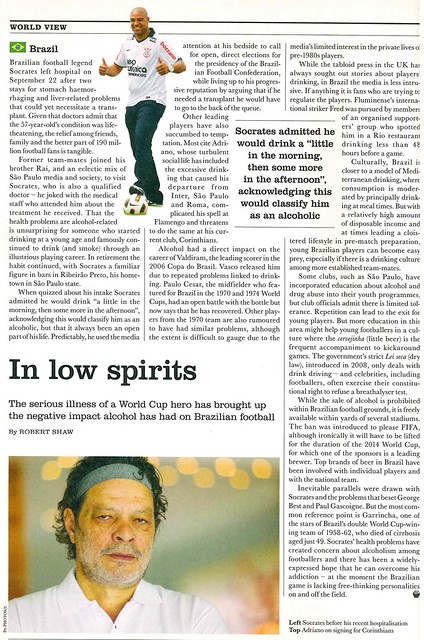 Chris Waddle and Mark Bright are the cover stars as Shoot reviews the 1993 FA Cup Semi-Finals, both Derby games (Sheffield and North London) with the Sheffield game getting the most coverage on the cover.

Pages 4-5 are a double page spread on the Sheffield Derby at Wembley, won 2-1 by Wednesday after extra-time.

Page 6 is a curious competition where you could win a Sega Game Gear, and a shaving kit.

In news, Sergei Baltacha, top scorer with Oakbank under 13s in Perth, is having a trial with Ipswich Town, who is dad played for a few years previously.

He eventually converted to a left-back and played for St Mirren and Milwall. If the name sounds familiar, his sister is the Tennis player Elena Baltacha.

One man who had hoped to see was Ron Atkinson

“That would be the dream move, to Aston Villa, They were the first team I went to see”

Arsenal’s 1-0 win over Spurs got a double page spread, with a photo collage of Tony Adams, whos scored the winning goal, greatest moments.

Jimmy Greaves Letters Page sees Neil Sinclair from London write in about Australia and Ghana’s performances at the recent World Youth Championship, asking if the power in world football is changing.

Greavsie wasn’t sure about Australia, but that African football was on the march and there could be an African World Cup winner in 20 years time.

20 years on, we are still waiting for an African country to win the World Cup.

He adds that “By 2000, Africa will take over from South America as the leading exponent of free-style football”

Australia and Ghana took until 2006 to qualify for the World Cup.

Meanwhile, Philip Heaver from Norfolk complains about Mark Robins and Ruel Fox not being selected for England.

Still in this season’s competition, Marseille were already planning their attempts to win the 1994 European Cup with summer moves for David Platt and Julio Cesar.

Marseille were banned from the 93-94 European Cup due to a match fixing scandal. David Platt signed for Sampdoria that summer.

Sampdoria, coincidentally, had a centrepage poster in that edition.

With the title race in the final stages, Shoot attempts predicting the Easter Saturday games.

They predicted a 2-1 win for Manchester United over Sheffield Wednesday, though i’m not sure they predicted it to be as dramatic as it turned out.

Aston Villa, top of the league, were predicted by Shoot to beat Coventry City 3-1. It finished 0-0, and they were overtaken by Manchester United, who weren’t dislodged for the rest of the season.

The recent PFA Awards got a page, focusing on Paul McGrath and Ryan Giggs success.