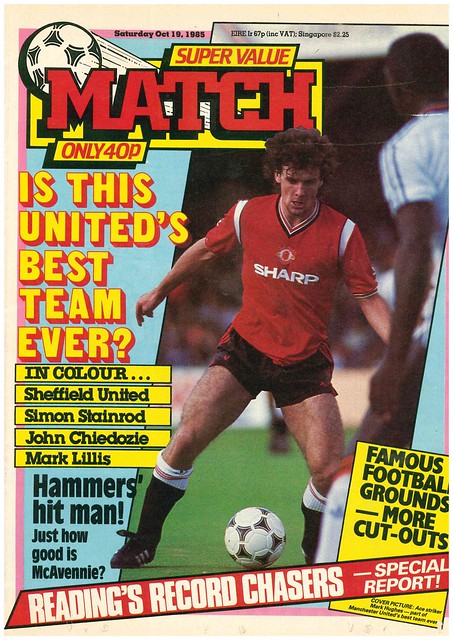 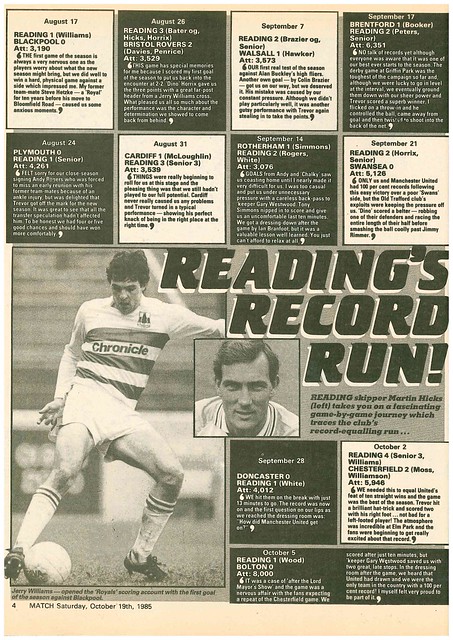 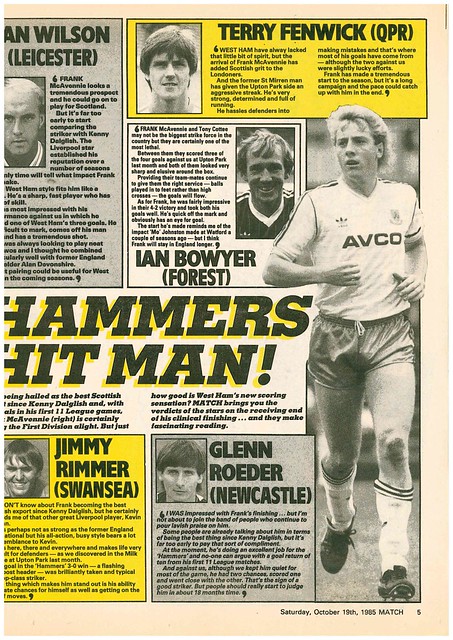 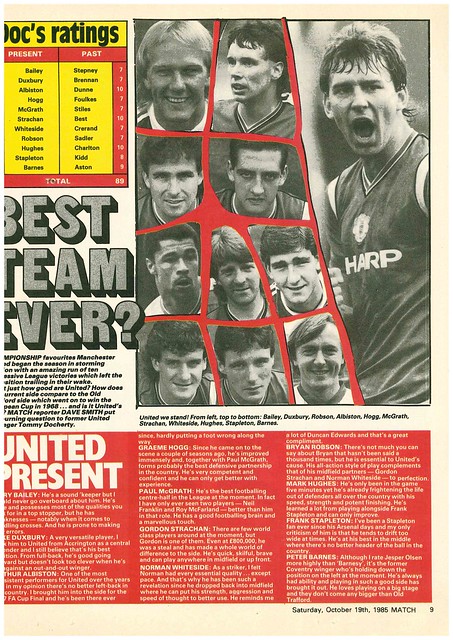 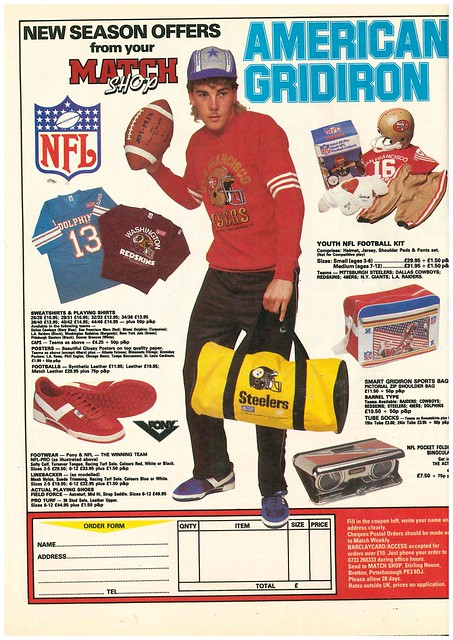 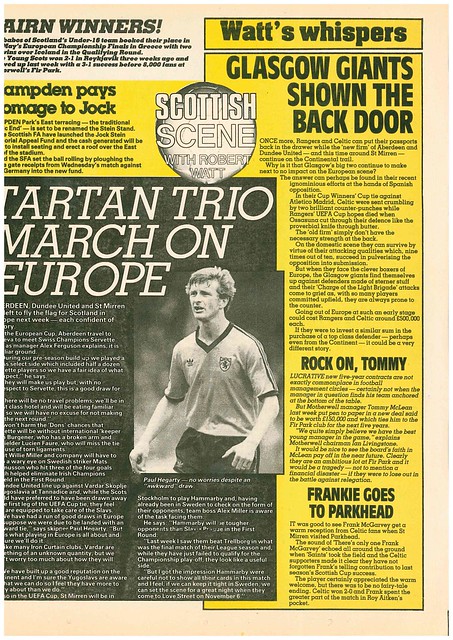 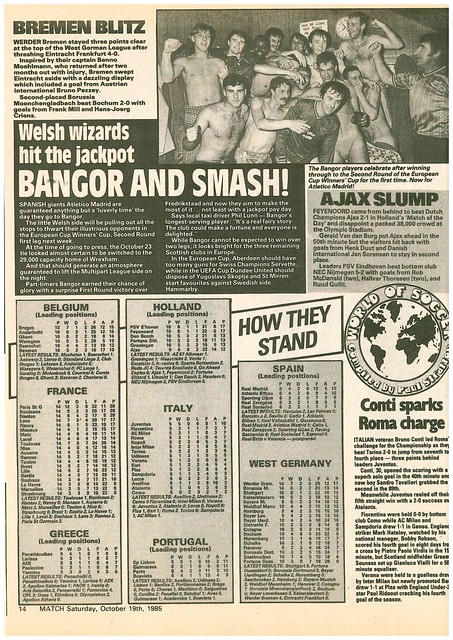 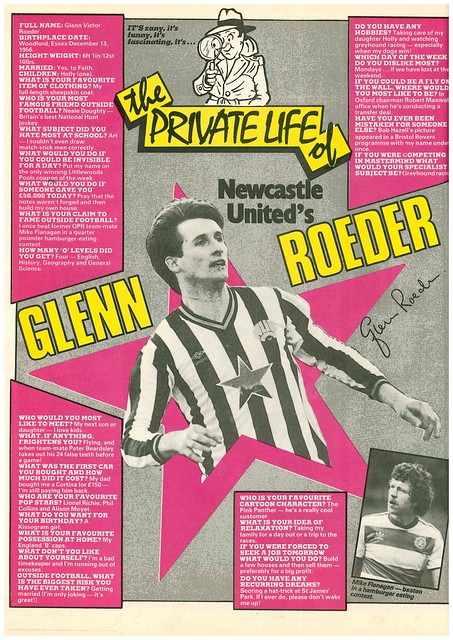 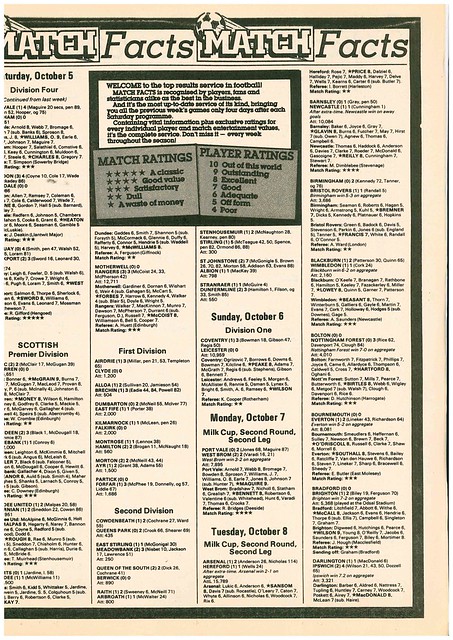 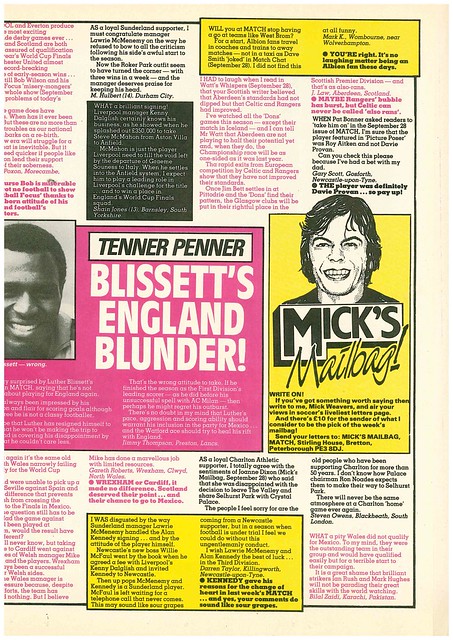 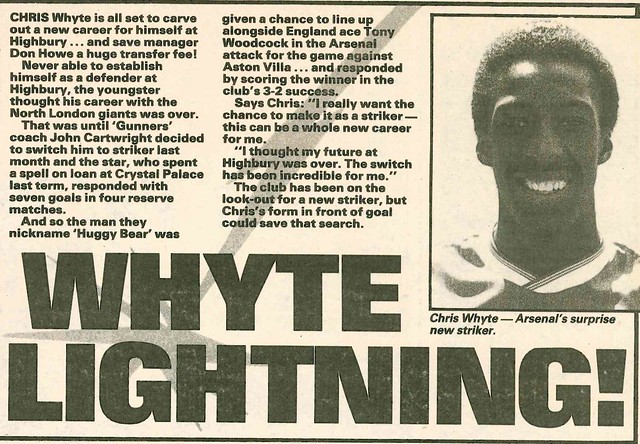 Graeme Souness, new Player-Manager of Rangers is the cover star, as he outlines his vision for the Ibrox club.

The appointment of then 33 year old Graeme Souness as Rangers manager caused a stir. Souness tells Shoot that “Rangers rank alongside Real Madrid and Juventus. I’d say we’re a bigger club than Liverpool”

Despite proclaiming that Rangers are a bigger club, Souness admits he will be seeking advice from former Liverpool managers Bob Paisley and Joe Fagan through his time at Ibrox.

When asked about the issue of signing Catholic players, Souness says he will, which he did.

Sent-off on his debut, signing England internationals, as well as the high profile signing of Mo Johnston, as well as laying the foundations for ‘Nine In A Row’, it’s fair to say Souness time at Ibrox was eventful.

David Cameron of Surrey (surely not *that* David Cameron?) writes in to Jimmy Greaves Letter Page to say Souness would be a failure. Three titles in the Four full seasons he was at Ibrox would suggest he was wrong.

The Editorial of this week’s edition focuses on Manchester United manager Ron Atkinson, who Shoot believe should be given more time in order to bring the title to Old Trafford. Six months later, Ron Atkinson was sacked and replaced by Alex Ferguson. I think it’s fair to say, that decision worked out well.

In news, England’s World Cup squad recorded their World Cup Song ‘We’ve Got The Whole World At Our Feet‘

Karl Heinze Rummenigge gets a player profile where he says Rolling Stones are his favourite band, and predicts Nicola Berti will be a star of the future.

A recent Old Firm game which finished 4-4 gets a full page report, while there is an advert for Shoot’s World Cup special edition, featuring Bryan Robson, Norman Whiteside and Gordon Strachan on the cover in their national kits.

I’m guessing (just a hint) that the cover might have been shot at Manchester United’s training ground. In other ads, for just 15 quid, you could have your own Mexico 86 duvet cover.